North America is nestled between the Atlantic Ocean and the Pacific Ocean. It is present in the Northern Hemisphere of the Earth. Before Columbus discovered it, North America was unknown to Europe and the rest of the world.

This pristine land was inhabited by indigenous tribes for thousands of years. Then in the 16th century, it was colonized by the European countries (primarily Spain, France, England, and the Netherlands).

Later in the 18th century, it became free of colonization and is now one of the developed parts of the world. 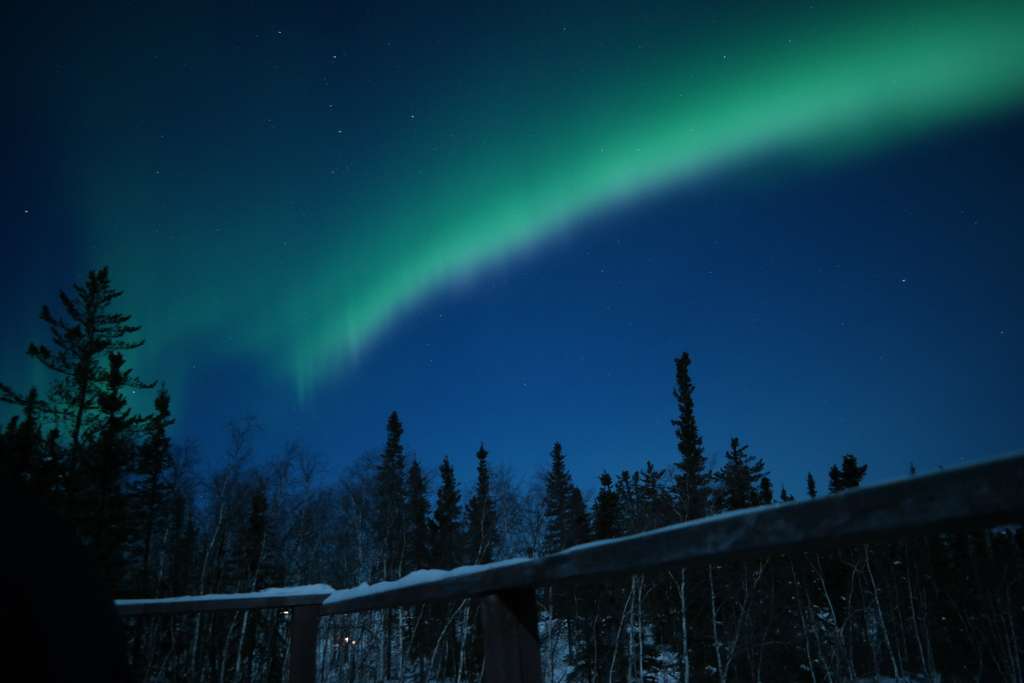 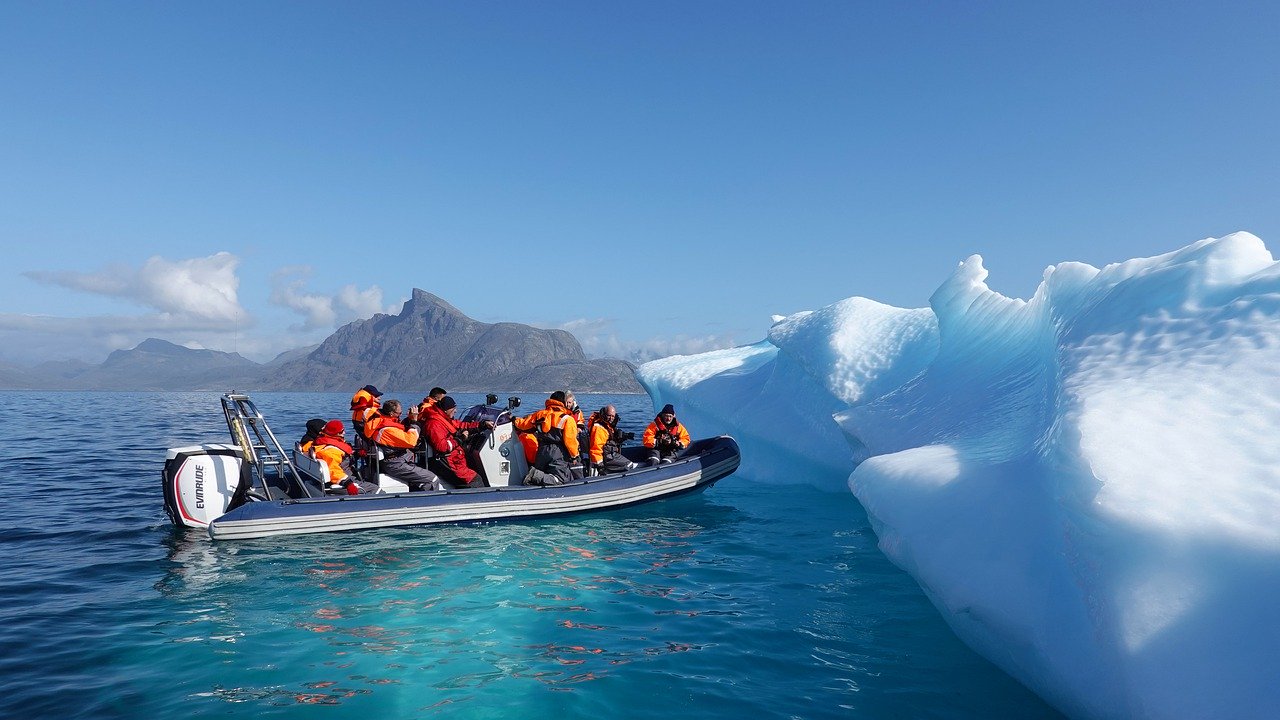 On the extreme north-east is Greenland. Followed by it, is Canada. The United States of America is in the central part of North America. South of the US lies Mexico. 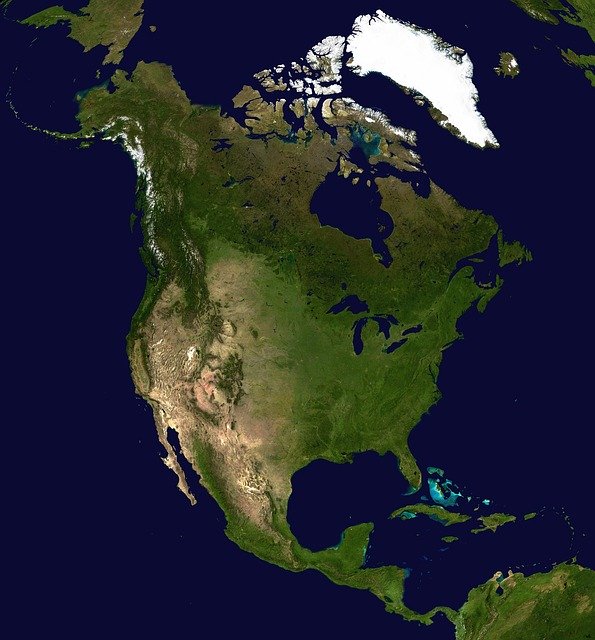 The southernmost part of the continent holds Central America. And, the Caribbean Islands are scattered on the southern portion of the Atlantic Ocean. 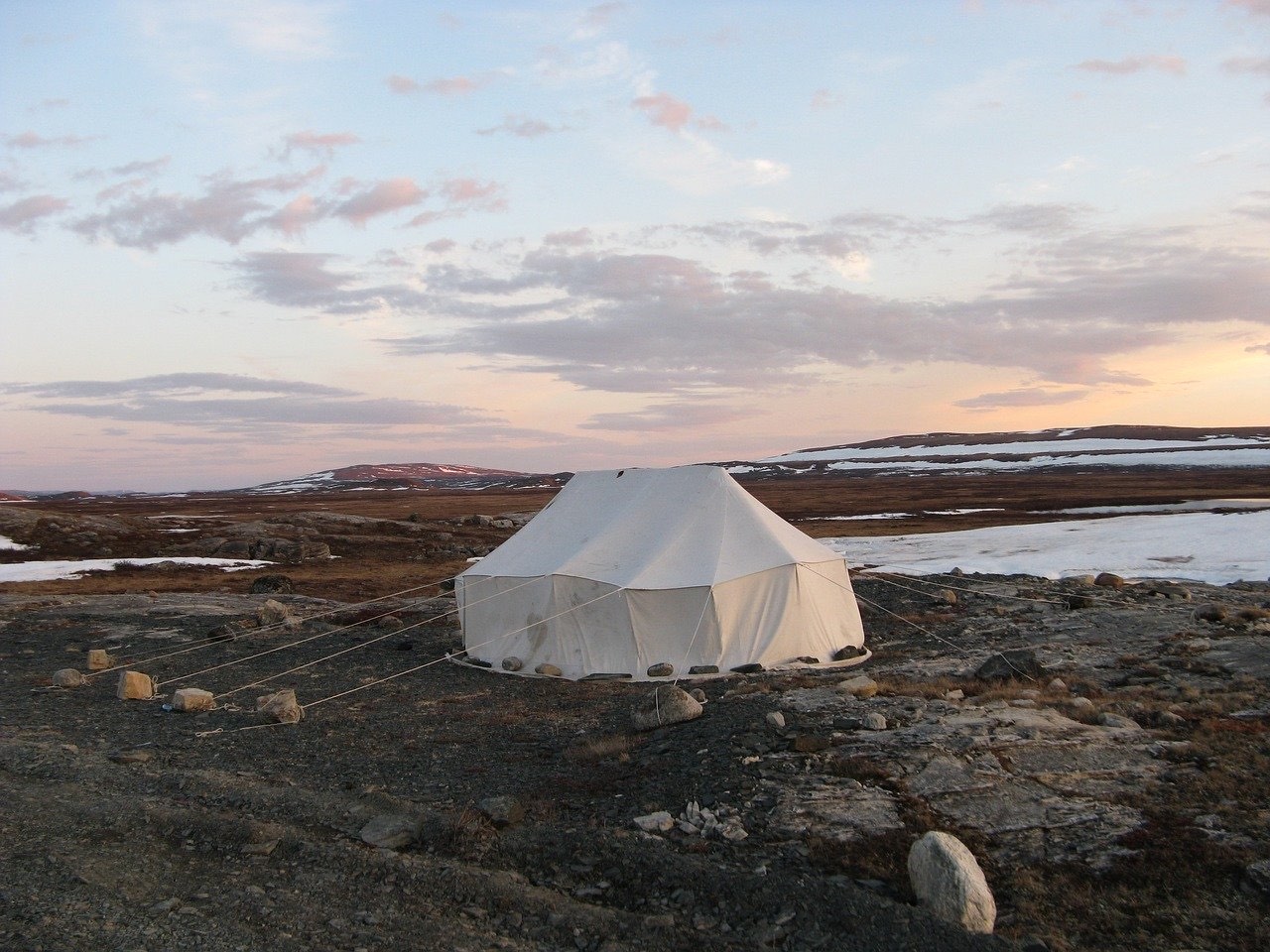 An Inuit tent in the Arctic

From freezing temperatures in the Arctic Tundra of Northern Canada and Alaska to the dense, tropical rain forests in Central America to the beautiful white sand beaches of the Caribbean islands, you have everything here.

Today, North America is made up of 23 independent countries. Let’s take a look at the list below.

Countries of the North Americas 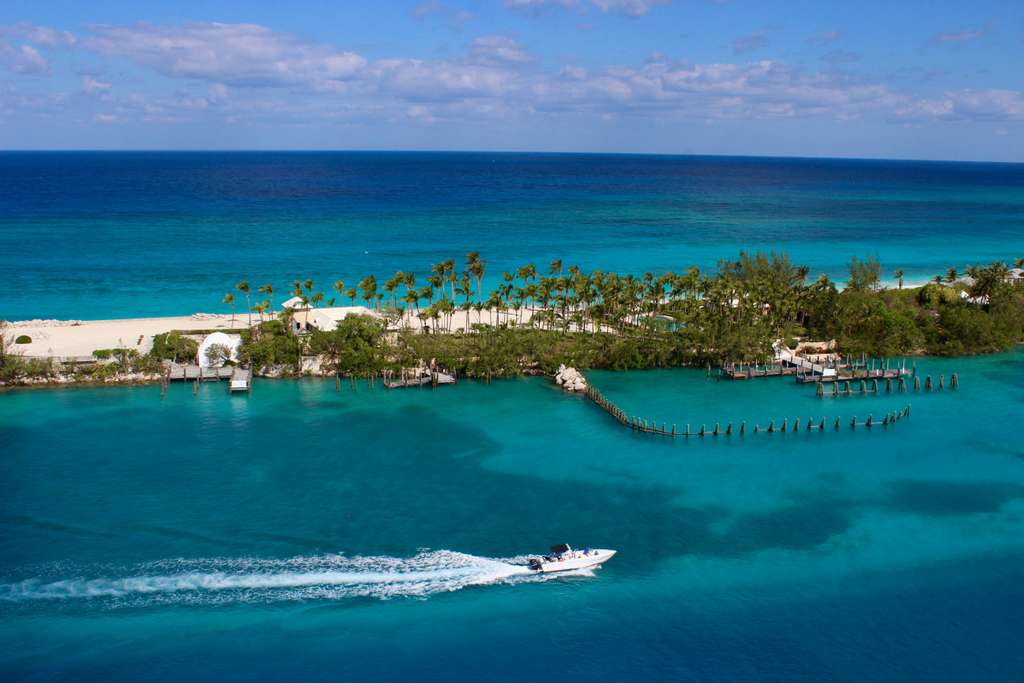 The Island Country of Bahamas

There are 23 countries that make the North American continent. Below is the alphabetical list of countries (including both the Caribbean and Central America):

Note: Click on any of these Hyperlinked Destinations to read that specific Travel Guide. 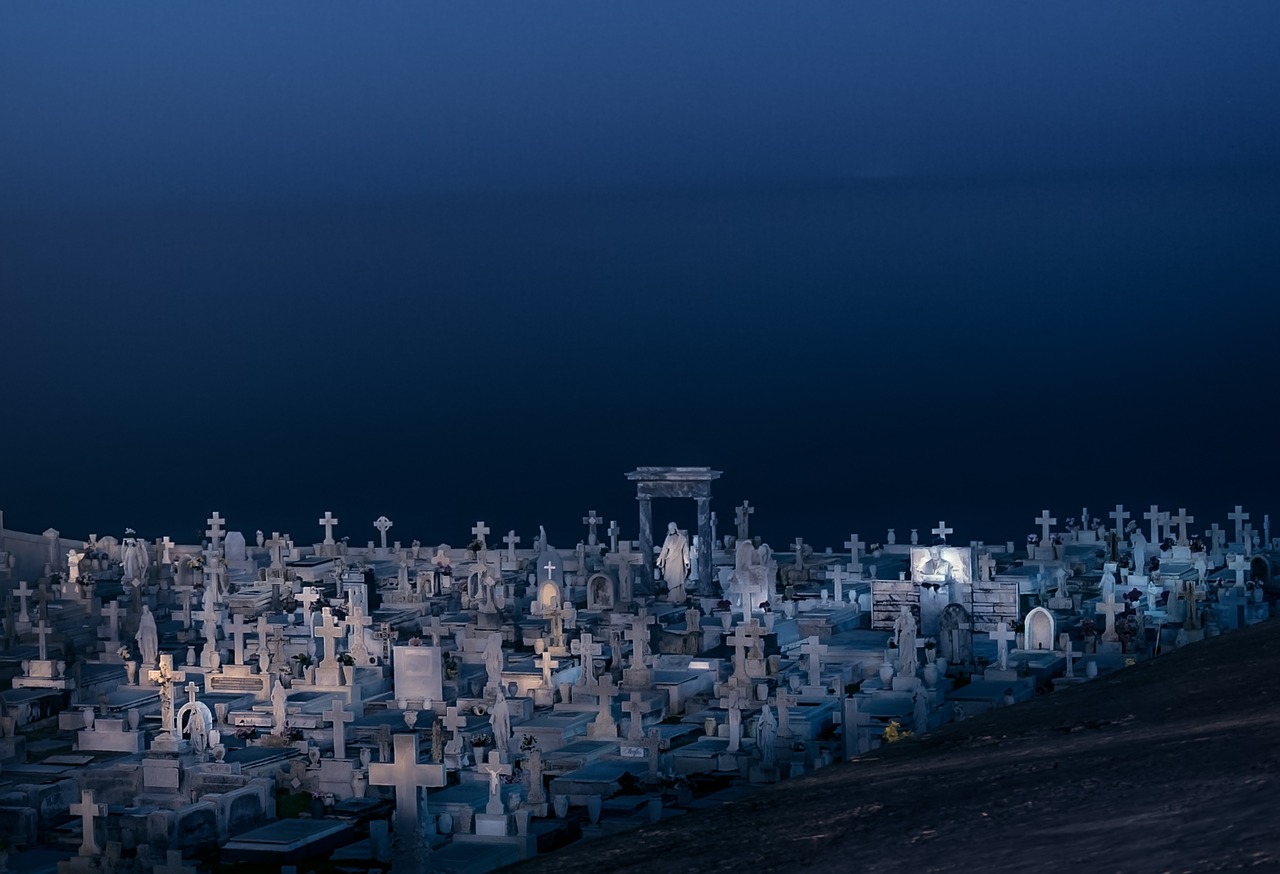 Cemetery by the sea of Old San Juan, Puerto Rico 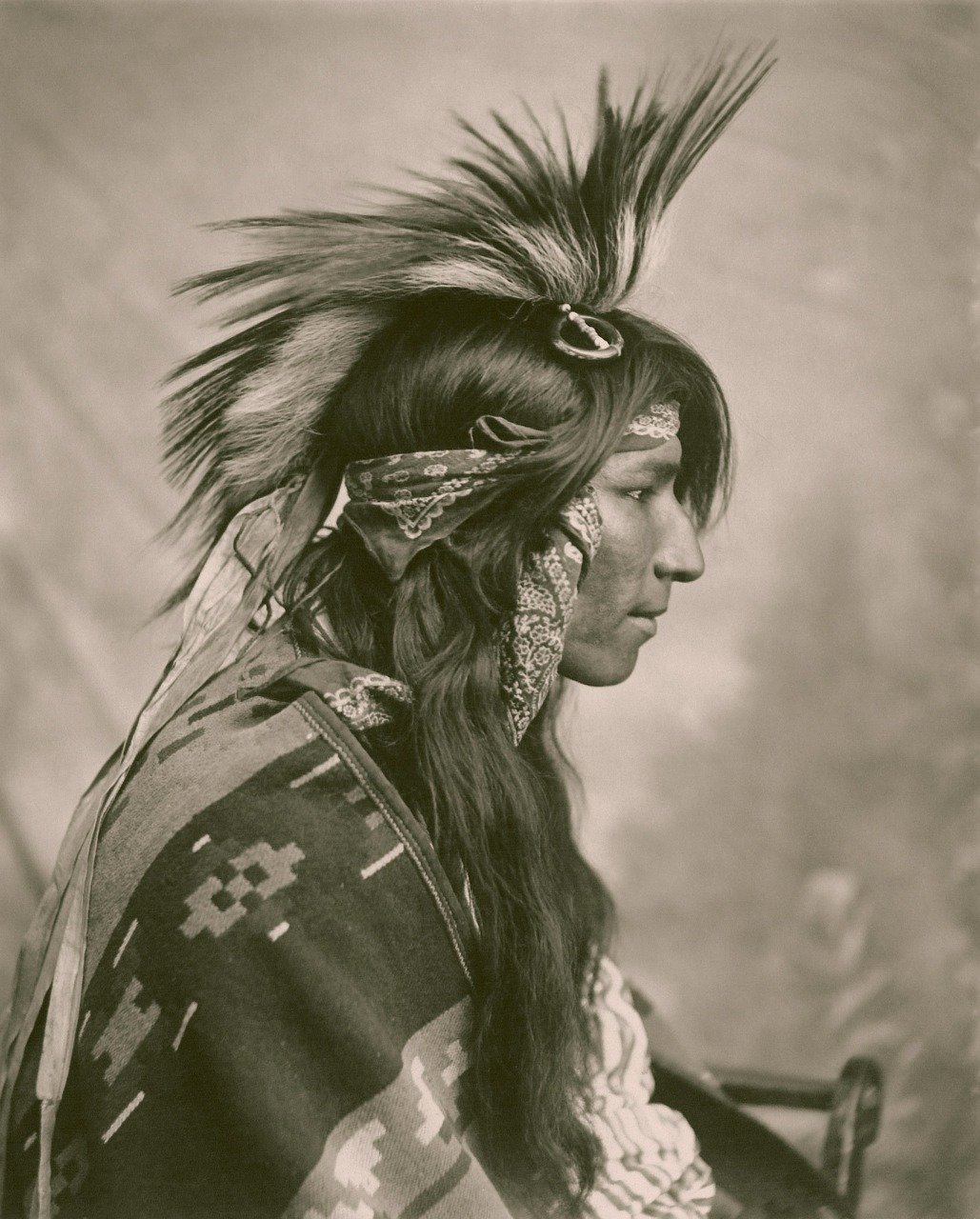 Over half a billion residents live in this region, with over 60% of the population in its three most populous countries, the United States, Mexico, and Canada.

The cities here are hi-tech and smart. Some of the famous big cities are:

Natural wonders (to name a few) which will surely grab your attention are: 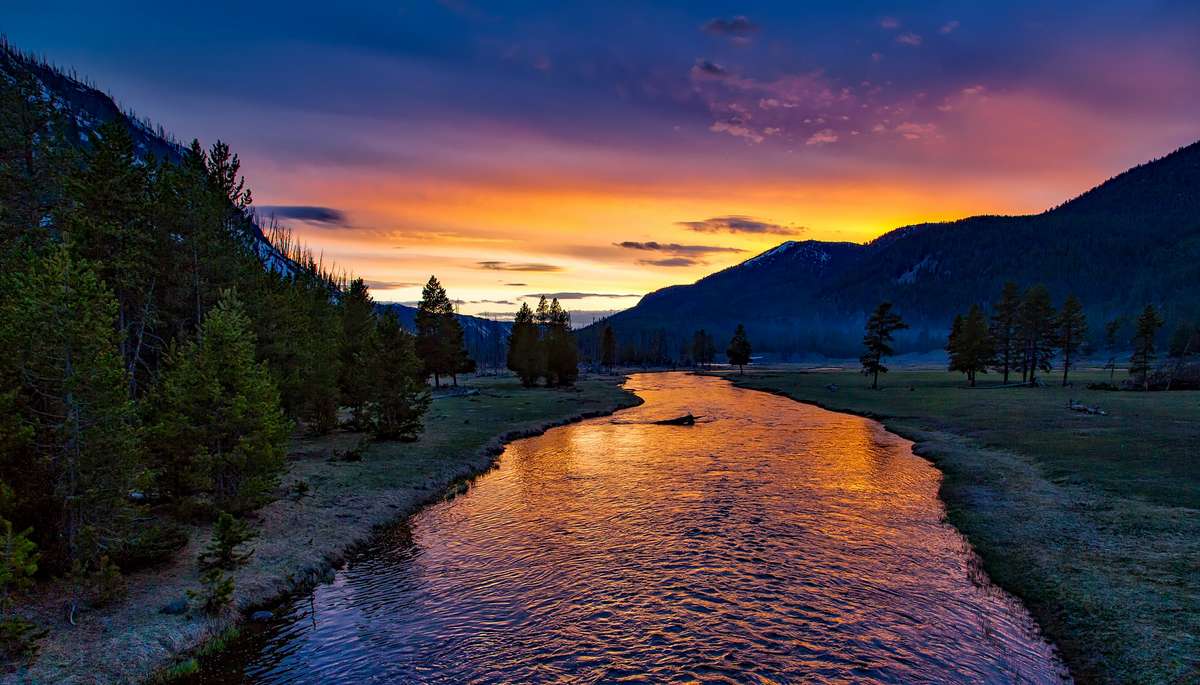 A full package of fun awaits you when you step into these culturally diverse continents. Enjoy the beaches, metropolitan cities, neoclassic architecture, and warm hosts.

US dollars are accepted in most parts of the continent. But in Canada, you’ll need to exchange the currency to Canadian dollars.

Most credit cards are accepted throughout North America.

The English language is the lingua franca in this continent. But in places like the Caribbean and Mexico, you need to step your game up with Spanish.

French is also used in some parts of the continent.

Basic knowledge of French and Spanish with full command over English will help you communicate with the natives. 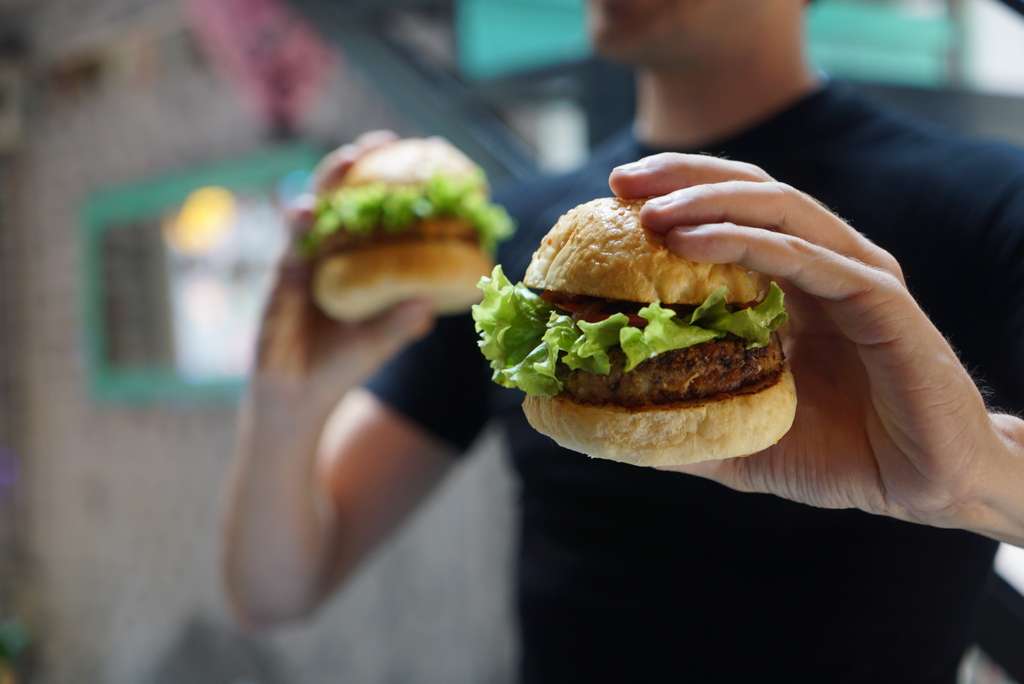 Burgers are a popular fast-food option

North American cuisines are a blend of cultures. Different groups of people have come together on this continent. Due to which you will find varied forms of traditional cuisines. 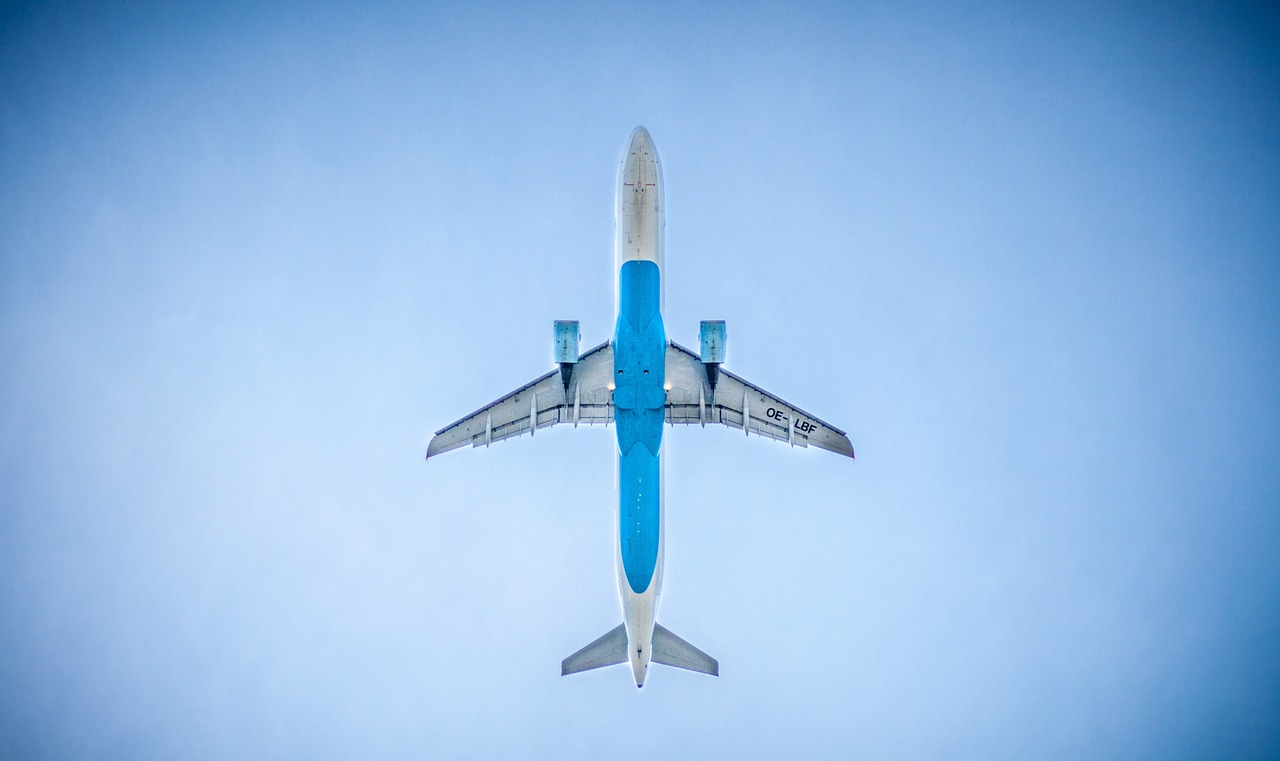 Airway connectivity is extensive. Traveling between countries is affordable.

Most travelers prefer riding their cars across the borders. It saves a lot of time (compared to the bus) and is adequate.