Europe is home to seven of the best tourist destinations in the world. Travelers must visit this continent! Though it is small in size, it has a plethora of culture waiting to be explored.

The boundaries of Europe are not entirely well-defined. In the east, the Caucasus Mountains and the Ural Sea act as a border. However, there has been confusion over which parts should belong to Asia or Europe.

The diverse landscapes throughout the continent cause the climate here to be unpredictable, though Europe is technically a temperate zone.

In the north, proximity to the Artic Ocean causes freezing temperatures. Whereas, countries near the Mediterranean Sea have a relatively warm climate year around.

The Nordic countries boast both waterfalls and mountains in the northwest section of Europe. These countries include Iceland, Sweden, Faroe Islands, Finland, Norway, and Denmark.

FEATURED DESTINATIONS: Iceland has hot geothermal spas. Despite the cold weather here, you can relax in luxurious spa treatments in Blue Lagoon.

This part of Europe has vast space since Russia contains the largest land area. Belarus is a culturally unique country. Ukraine has the most exotic beaches on the Black Sea.

FEATURED DESTINATIONS: For travelers looking to spend their nights partying, Moscow is a peak destination that also offers a variety of club options.

Most travelers include European destinations on their bucket lists. Italy is one of the countries that frequently makes it to the list, because it has so much to offer. Many complain that there is just not enough time to see it all!

FEATURED DESTINATIONS: In Rome, you’ll encounter rich Roman history. It is a must-see!

Greece is an affordable place to vacation. Its economic recession can make a traveler’s budget go farther. There is controversy over whether Turkey belongs to Asia or Europe. Both Turkey and Cyprus are mediterranean paradises.

This region houses many iconic locations. Both the Alps and the Carpathian Mountains tower over the lands of Central Europe.

FEATURED DESTINATIONS: Berlin is Germany’s capital and is also one of the best cities to visit during Christmastime. Both the affordable prices and warm atmosphere make it a top choice for tourists.

Prague is now being recognized as one of the best winter destinations as well. This city has an old-school feel that lures travelers in.

There are many countries famous for their soccer teams here. Spain, Andorra, Portugal and Gibraltar are known for both their beautiful countryside landscapes and warm atmosphere.

France is the most visited country worldwide. It’s a destination that is easy to fall in love with. It’s romantic capital, Paris, is on the itinerary of every traveler. Visitors will enjoy both the stunning architecture and magnificent natural beauty.

FEATURED DESTINATIONS: Paris is a must-see romantic destination. It can be explored primarily on foot and it is full of canals.

This part of Europe is a well-known historical area. Countries including Macedonia, Romania, Montenegro, Croatia, Albania, Bulgaria, Serbia, Moldova, Kosovo and Bosnia and Herzegovina make up this part of Europe. It has a rich cultural heritage, with both scenic charm and colorful buildings.

FEATURED DESTINATIONS: Plitvice National Park is a refreshing way to spend your trip. Admire the clear blue lakes as they contrast with the green landscape. You will revel in Croatia’s beauty.

The Netherlands, Belgium, and Luxembourg are located near France and Monaco. This region is known for its windmills and mouth-watering cheese. There is so much to love in Benelux. Fantastic road trips await you. You will enjoy the colorful landscape full of tulips.

FEATURED DESTINATIONS: Amsterdam is the great capital of the Netherlands. You’ll love both the artistic and architectural history of the country here.

In the northwest of the Balkans, you’ll find Lithuania, Latvia, and Estonia. The coastline here is fresh and charming. Sandy beaches await discovery. It also has medieval cities to explore.

This region is spread across Europe. Ireland, the United Kingdom, Isle of Man, and Jersey are included in this area. These are the pioneers of modernity. However, this doesn’t mean they lack history. They have it in spades! Enjoy the diversity of both culture and history in this unique slice of Europe.

FEATURED DESTINATIONS: London is one of the top tourist destinations in the world. You’ll fall in love with both the city itself and the surrounding area as well. Various transportation options make it easy to get around.

It has efficient airways, as well as an excellent railway system. You can even rent a car to drive around the continent if you can afford it. 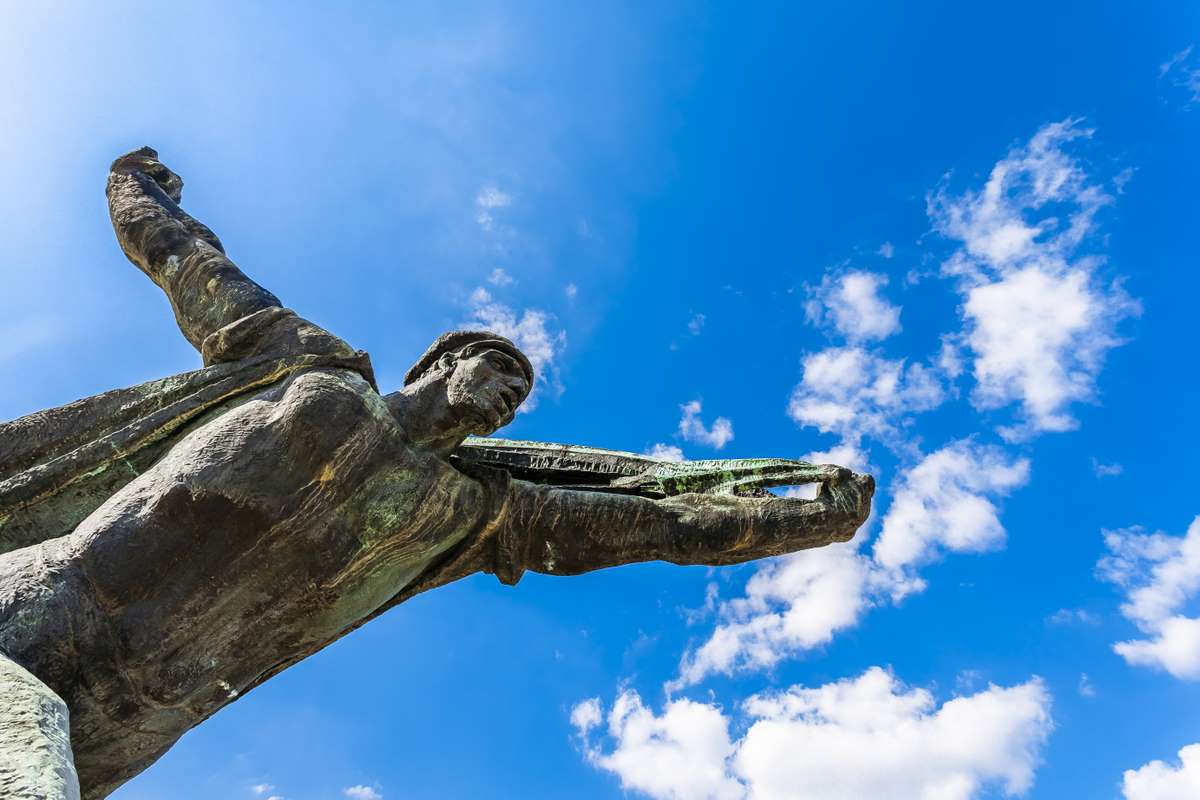 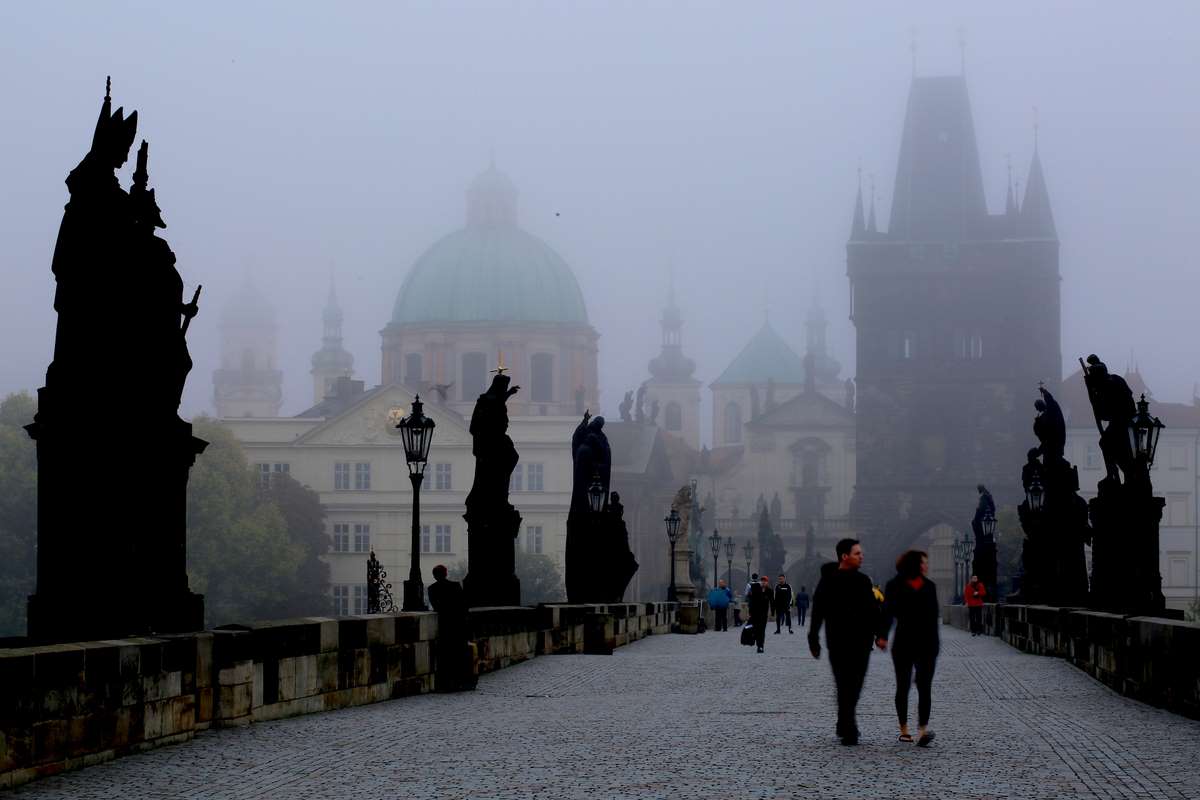 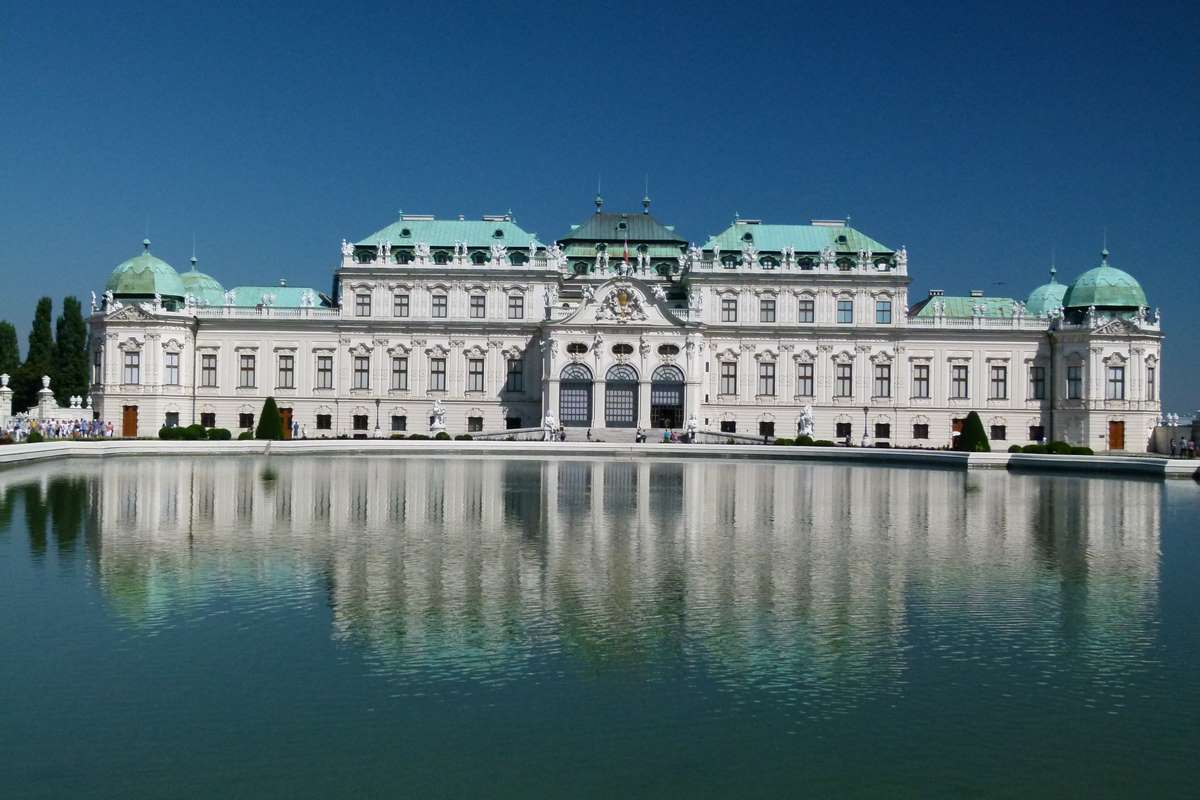