The Pacific Ocean is the largest water body on Planet Earth. It was named Mar Pacifico (“peaceful sea”) by Ferdinand Magellan, who was the first man to circumnavigate the earth.

The Pacific covers a giant surface area. You’ll be surprised to know that the entire land mass of earth (combined together) is still less than the area occupied by the Pacific Ocean itself. 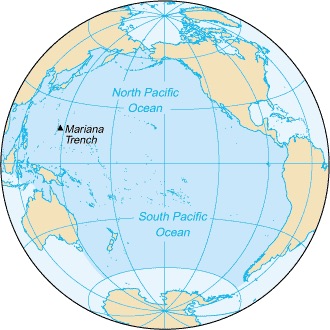 
The equator runs through this water body. It divides it into the North Pacific and the South Pacific Ocean. The stretch of Pacific spans across the ends of Asia and Australia on the west and North America and South America in the east.

On the north is the Bering Sea which continues to the south until the Ross Sea. 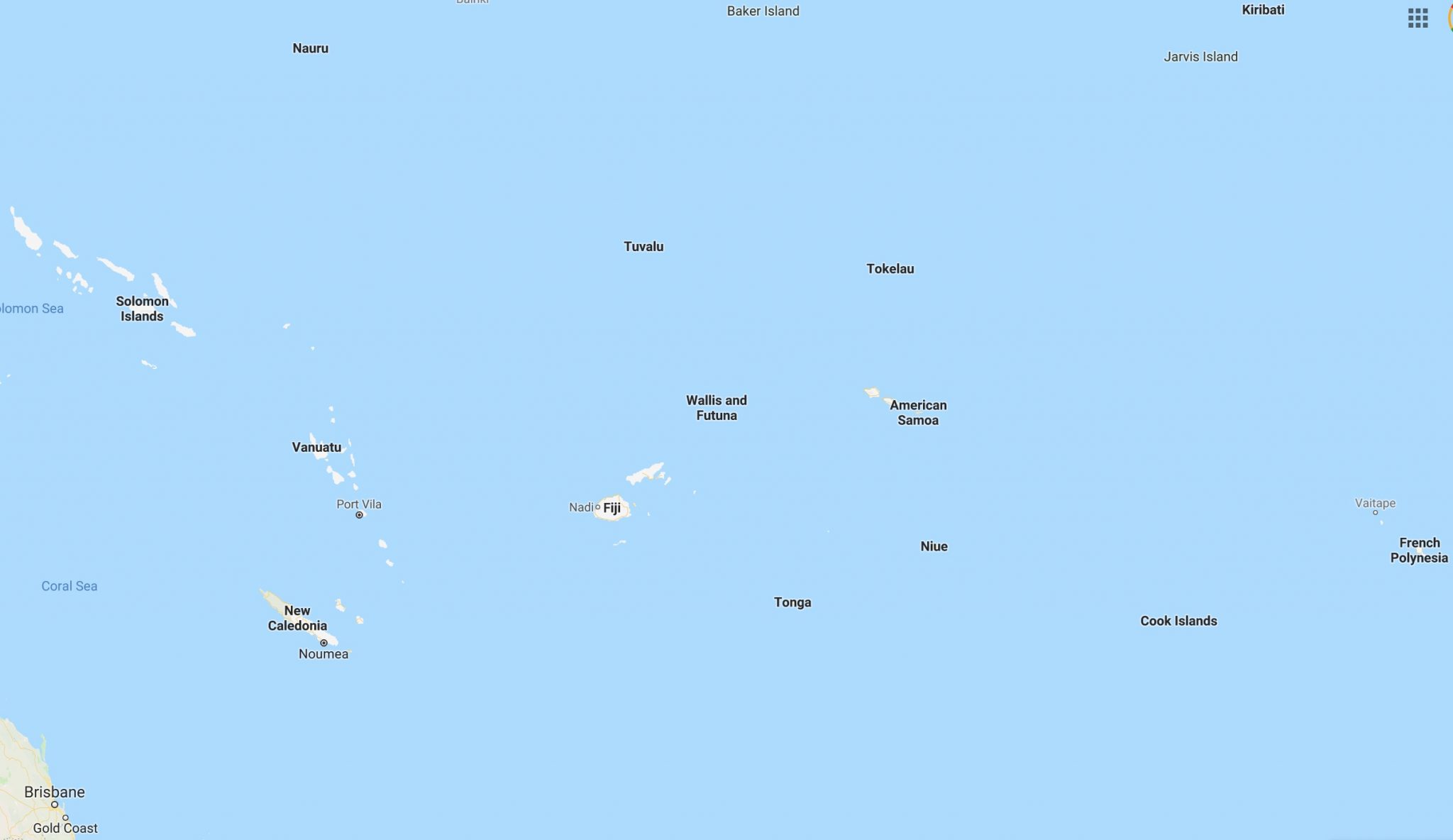 The islands of South Pacific Ocean

In the northern part, there are many water currents which affect the climate. The waters move in a clockwise direction which gives birth to the Northern Equatorial current. Catalyzed by the trade winds, they move westward towards Japan and form Kuroshio currents.

On the southern waters, the anti-clockwise movement takes place. The South Equatorial current is directed by the Westerlies, which lead it to Chilean coast. There, the current is branched into the Humboldt current and Cape Horn.

You should avoid traveling to the extreme north (Arctic) as well as to the extreme south (Antarctica). The unpredictable weather and wild waters make it dangerous to sail on these cold, icy waters.

There are many cruises offered to explore the Pacific Ocean. It is one of those water bodies which shares its coast with many land masses. 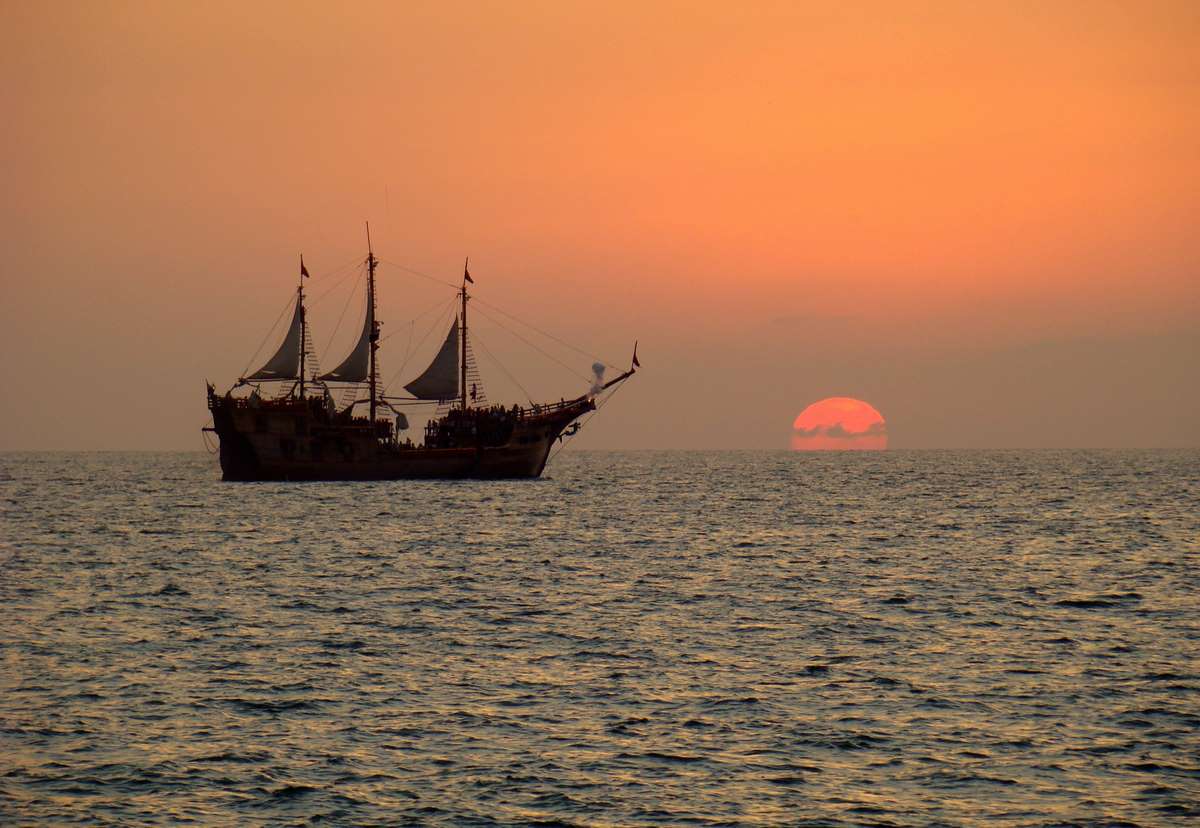 You can visit the vibrant ports of Melbourne, Honolulu, Auckland, Bora Bora, Pago Pago, Moorea, etc. There will be a vast amount of culture and traditions for you to discover when you visit these ports.

Also, you will learn how much of wild mistress the Pacific can be. Enjoy sailing!

Categorized in: Off the Grid, Destinations, Scuba Diving