Antarctica is the coldest, driest, and the 5th biggest continent and is the farthest south. The famous South Pole is located here. It is also the wildest, with the highest average elevation above sea level. It is the land of extremes.

The lowest temperature recorded in Antarctica has been -89.2 °C, while the average temperature is −63 °C.

There are among one to five thousand permanent residents in Antarctica annually, working at the research stations across the continent. 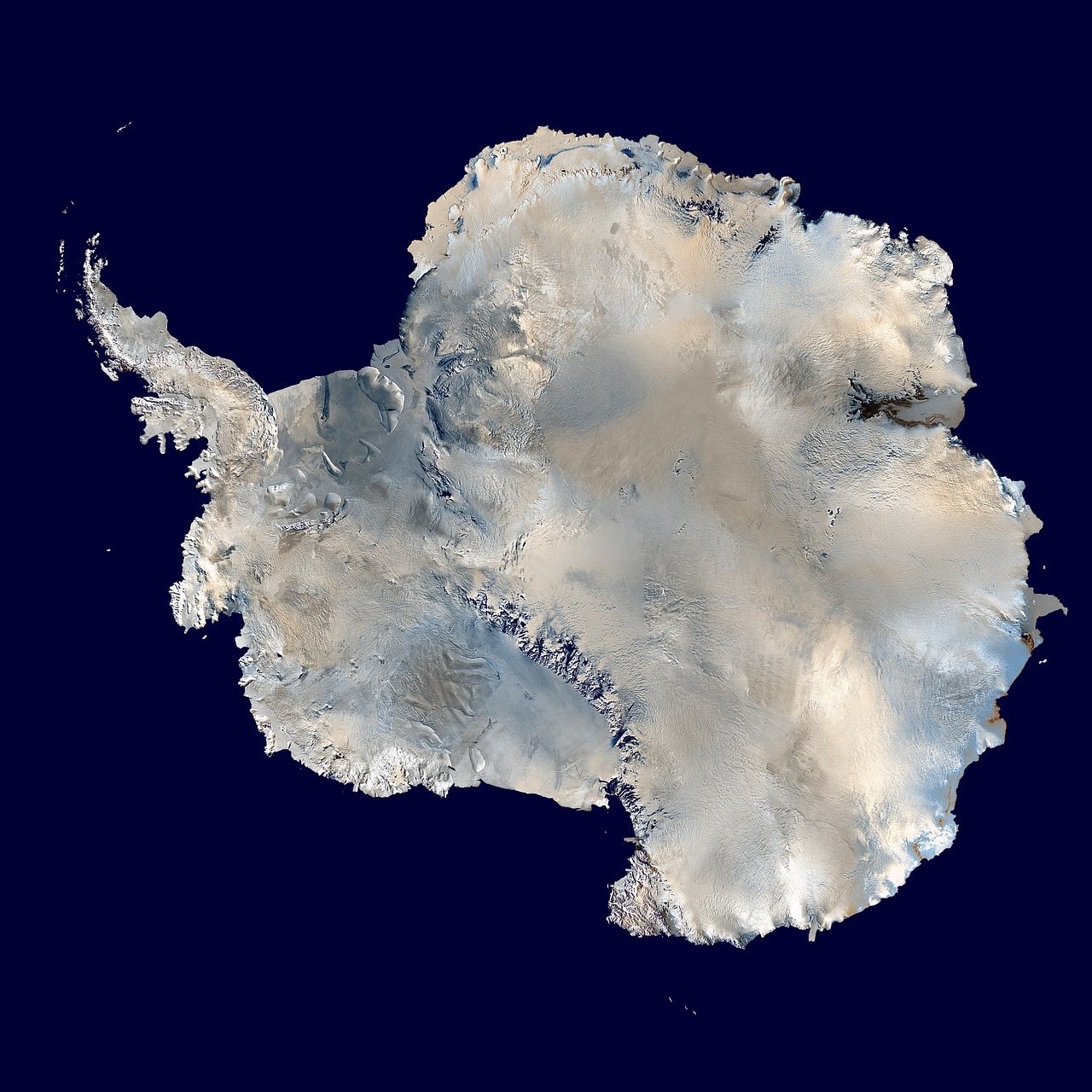 Antarctica was the last continent discovered by man. Early explorers reported sightings of the “unknown land in the south.” However, it wasn’t until 1821 that John Davis, an American sealer, set foot on the mainland.

Several countries claimed various portions of the continent. However, the 1958 Antartic Treaty is the basis for its government.  This treaty establishes the territory as a peaceful and cooperative international research zone.

Because of these shared rights, private travel consists of one of these three forms:

Things To Do In Antarctica

The International Association of Antarctica Tour Operators (IAATO) includes approximately 80 companies. It is a membership organization which regulates non-research travel to the region.

Antarctica hosts such living organisms as bacteria, algae, fungi, protista, as well as certain species of plants and animals. 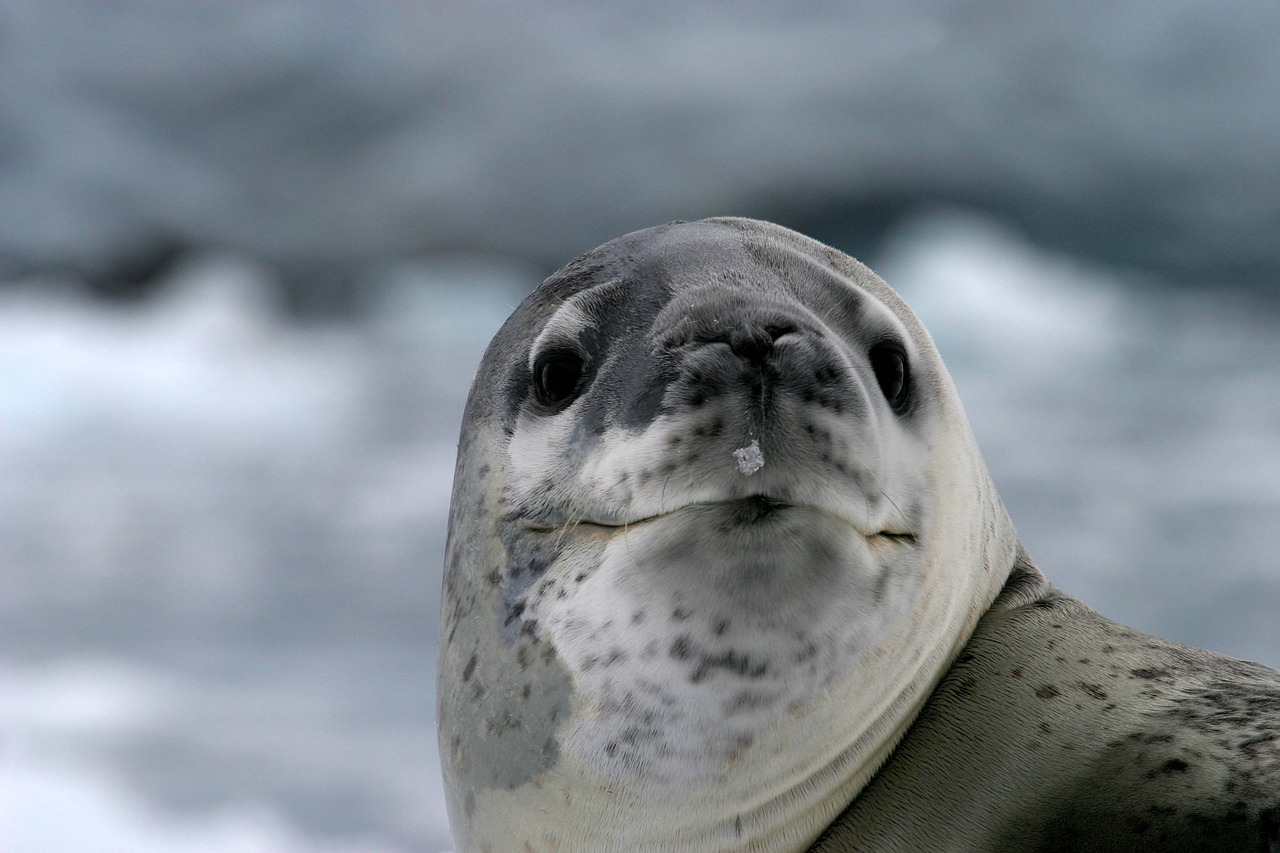 Vegetation is of tundra type and only grows in some areas. Animals existing on the continent are mites, penguins, nematodes, seals, and tardigrades.

Antarctica, as well as the Arctic region, is now suffering greatly from global warming. In 2013 the studies identified central West Antarctica as the fastest-warming region on the Earth. The strong warming effect also influenced the Antarctic Peninsula, where an ice shelf collapsed in 2002.

Travel here for both research and adventure! Discover this unexplored slice of our earth. However, don’t forget to pack warm clothing.