Southeast of Puerto Rico is the British territory of Montserrat. In its heydays, it was a famous resort island. The island has three parts: on the southeast is the Soufriere Hills Volcano Zone and then there is the Northern Zone, and Daytime Entry Zone.

Things To Do In Montserrat 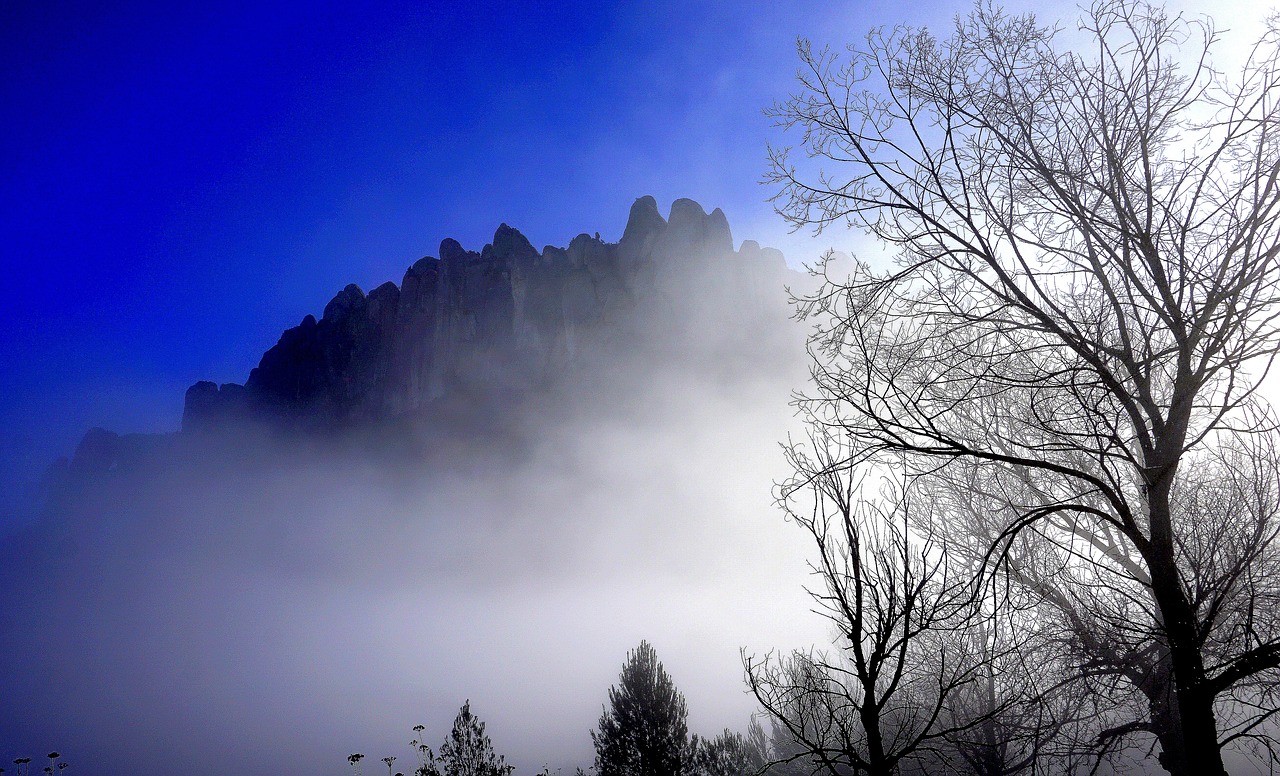 Montserrat has a single road that runs through the entire island. The road runs along the coast, and it is a joy to drive along the coast. Other than driving around, the popular Soufrière Hills Volcano of the island must not be missed.

The Observation Area on the Jack on the Boy Hill and the Montserrat Volcano Observatory give you a glimpse of the once-prosperous resort mountain.

After watching the slopes shrouded in ashes, go to Little Bay. Contact the Montserrat Island Dive Centre which gives you an amazing underwater experience.

Many beaches help you to relax in the quiet atmosphere of the island.

There is only one airport on the island, John A Osborne Airport. There are frequent flights from Antigua to the island. The flight hardly takes half an hour, but the view of the surrounding islands is stunning.

The other times of the year, even though the temperature is high the cool breezes make up for the heat.

The sockets of Type A and Type B work on the island of Montserrat. The voltage used is 230 V. Travelers need adapters like Plug A to fit in the flat pins of the sockets. Devices which work on low voltage need converters.