Puerto Princesa is a highly-urbanized city, and the one and only city in Palawan. It is one of the most-visited cities in the Philippines because of its pristine beaches, natural wonders, and not to mention, fresh seafood.

Puerto Princesa is where you can find the Underground River, that is both a UNESCO World Heritage site and one of the 7 Wonders of Nature.

How to get there

Another option would be ferry, but it will take longer travel time, about 28-29 hours. 2Go and Milagrosa, are two ferries that travel to Puerto Princesa on a specified (but always changing) schedule.

Getting around Puerto Princesa

Common means of transportation in Puerto Princesa are multicab and tricycles. Fare can go from Php 30 ($0.57) to Php 150 ($2.87), depending on how far your destination is. Renting a van or AUVs for private or group tours are accessible. You just have to arrange it prior to your arrival to avoid inconvenience and delays.

Puerto Princesa is known for its highly-organized tourism. You’ll be amazed how well they synchronize their tours that makes it hassle-free, enjoyable, and fun. Another way of getting around and knowing this iconic destination better is to book packaged tours. These tours are inclusive of a van as a means of transportation, a lunch (depends on the tour), and an entertaining and amazing tour guide. 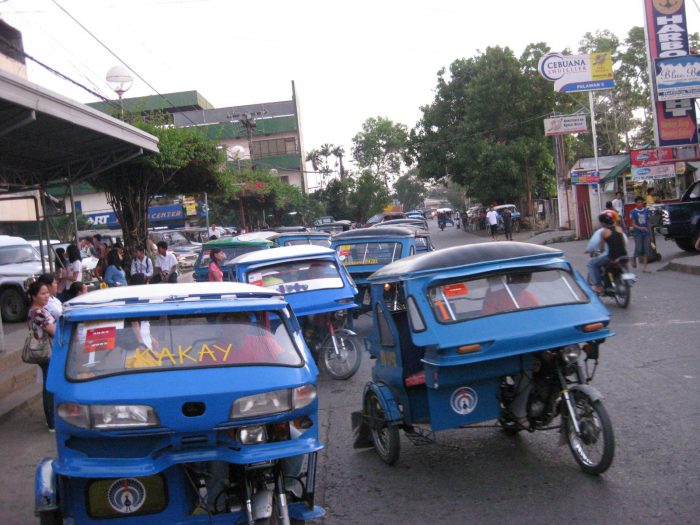 Things to do in Puerto Princesa

Aside from seeing the Underground River, Island Hopping is one of the top things to do in Puerto Princesa. There are 4 islands to visit: Honda Bay, Starfish Island, Luli Island, and Cowrey Island.

Honda island is where all the fun starts. Snorkeling and beach bumming are just few of the activities that you can do here. Starfish island, as the name implies, is an island where you can find different kinds and colors of starfishes. Entrance fee for this island is at Php 50 ($0.95). Luli island, or known as Lulubog-Lilitaw (sinks-rises), is a 2-kilometer sandbar that appears during low tide, and disappears at high tide. Last but not the least, the Cowrey island, an island where you can relax, meet other tourists, mingle around, and do the following water sports activities:

If you haven’t seen a firefly in your lifetime, well, now’s the time to meet them. Puerto Princesa made it possible for tourists to see thousands of fireflies. Not only that, your assigned boatman will also tell you interesting stories, and will take you to every constellation, every mangrove, and every plankton. An hour of this will just fly so fast!

Meet and greet the dancing dolphins! Take a look at these cute sea creatures in Puerto Princesa. For only Php 500 ($9.54), you will be able to book a dolphin watching tour and see them fly, swim, and dance.

Puerto Princesa is more that what you can think of. Never leave this beautiful city without truly discovering it and hearing its history. It is rich not only in stories, but also in wildlife, cathedrals, and restaurants. City attractions that you can visit while in Puerto Princesa are the following: 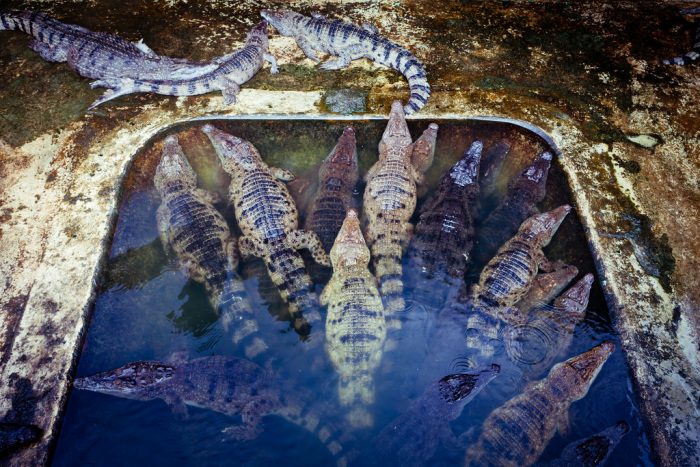 Puerto Princesa is known for its great food hubs. Most of their food establishments are homegrown or local, meaning, they can only be found in Puerto Princesa. Include these in your options:

For adventurers who are into exotic foods, there’s a place for you in Puerto Princesa! Tamilok is a must-try for exotic foodventurers. Tamilok is a woodworm that’s categorized as mollusk that lives in mangroves. It’s best eaten when added with vinegar and salt. How it feels when eaten? It feels squishy and slimy, both at the same time. Better prepare your tummy when you eat one! 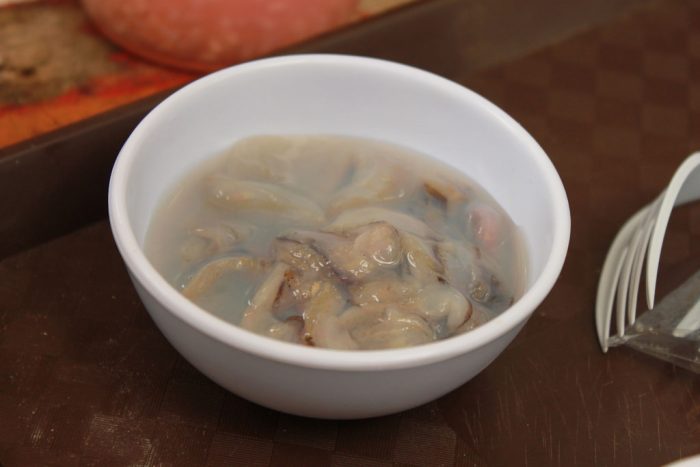 7. Drink and be merry

Cap off the night with a craft beer at Palaweño Brewery. The Palaweño Brewery is the 1st craft brewery in the Philippines whose brewer is a female! Their beer line-up is called Ayahay, which means relaxed.

Summer is the best time to visit Puerto Princesa – March to May. But, this is also its peak season. Therefore, expect higher rates from tours to accommodations. If you want to avoid the crowd, the increased rate, and the striking heat of the sun, it’s also best to go during the months of January & February.