Did You Know: By the way, according to International Living magazine, Panama City is one of the world’s top 5 places for retirement. 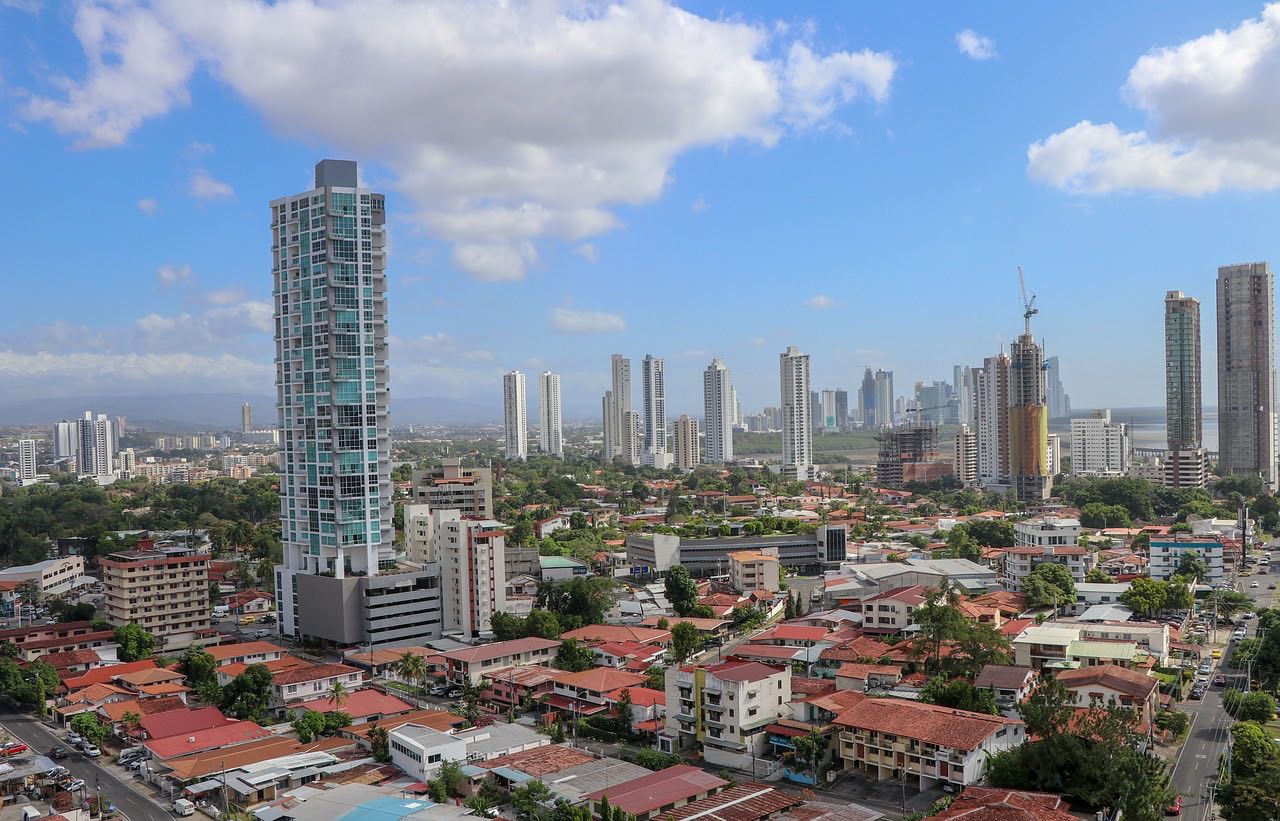 The city was founded in 1519 by Spanish conquistador Pedro Arias Davila. It served, in fact, as the beginning point for the expedition, which conquered the Inca Empire in Peru.

In 1671, a huge fire destroyed the city. However, it was rebuilt two years later. The ruins of the former city, Casco Viejo, is now a famous tourist attraction and is a UNESCO World Heritage Site.

Panama City is a very multicultural place, with large populations from many different parts of the world. Spanish is spoken by most, and many speak some form of English.

Things To Do In Panama City

Panama City has many other tourist attractions, mainly in the old quarter.