An island is a land mass which is smaller than a continent and surrounded by water. Island nations are, therefore, autonomous and sovereign countries whose primary territory consists of one or more islands or parts of islands.

As of latest data, approximately the quarter (24%) of all 193 UN member countries lies on islands. Another fun fact that is interesting to note is that during the recorded modern history, island nations showed the tendency towards higher political stability, than their continental counterparts.

Typically, island countries are small. However, there are exceptions, such as Indonesia and Japan. 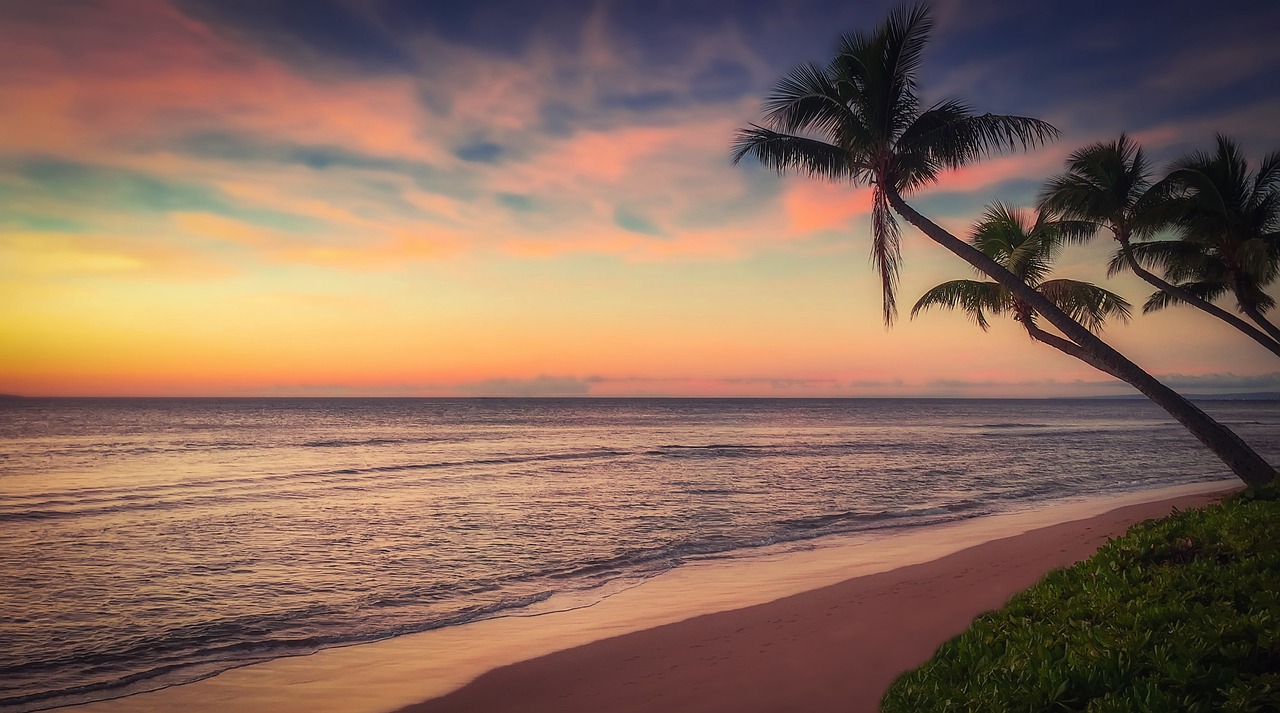 Photo: Beach sunset on a remote island / The Art of Travel Partners

Island nations come in many shapes and varieties. Many island countries are actually archipelagos (a collective group of several smaller islands), such as Micronesia and the Philippines (which consists of thousands of islands).

For whatever weird reasons, Australia was also once considered an “island”, although nowadays it is correctly referred to as a continent. 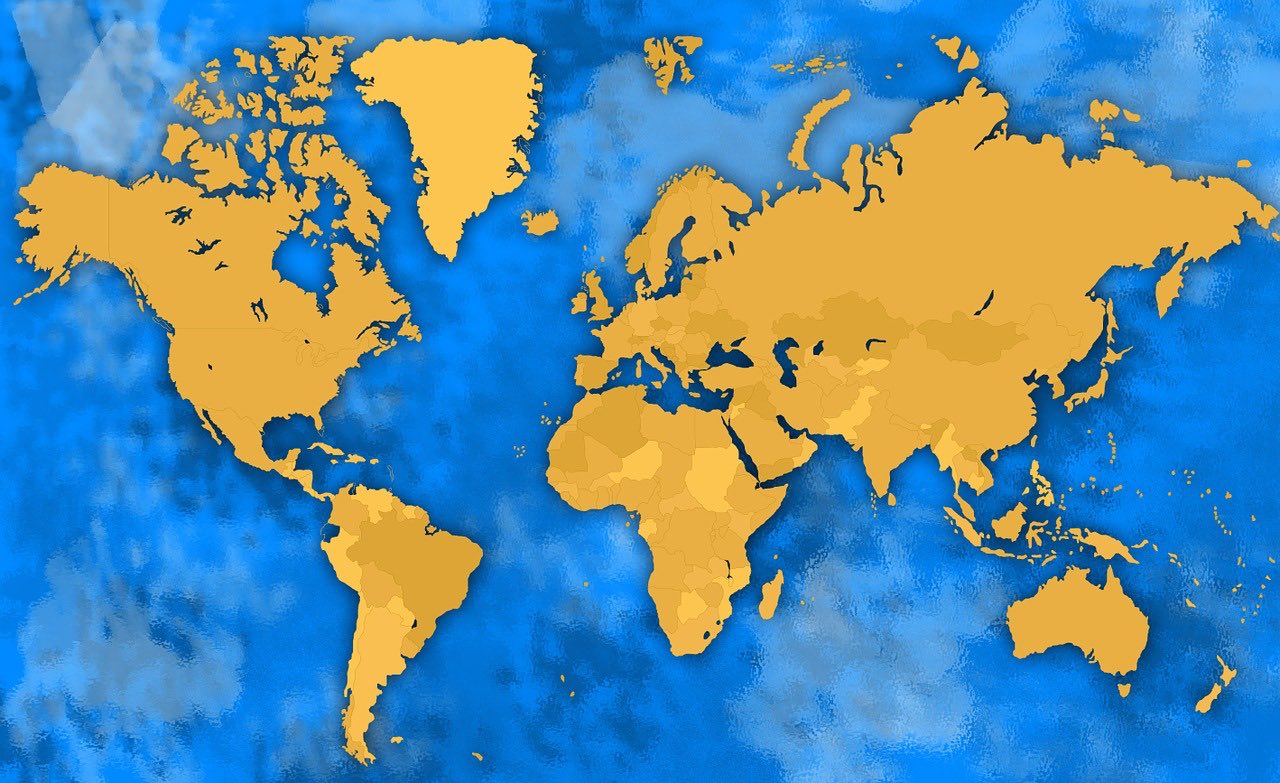 Photo: Most of the earth is covered by Oceans and there are almost two thousands islands / CC0

Click on any of the hyperlinks below to read the detailed Travel Guide for any of the below-mentioned island countries. 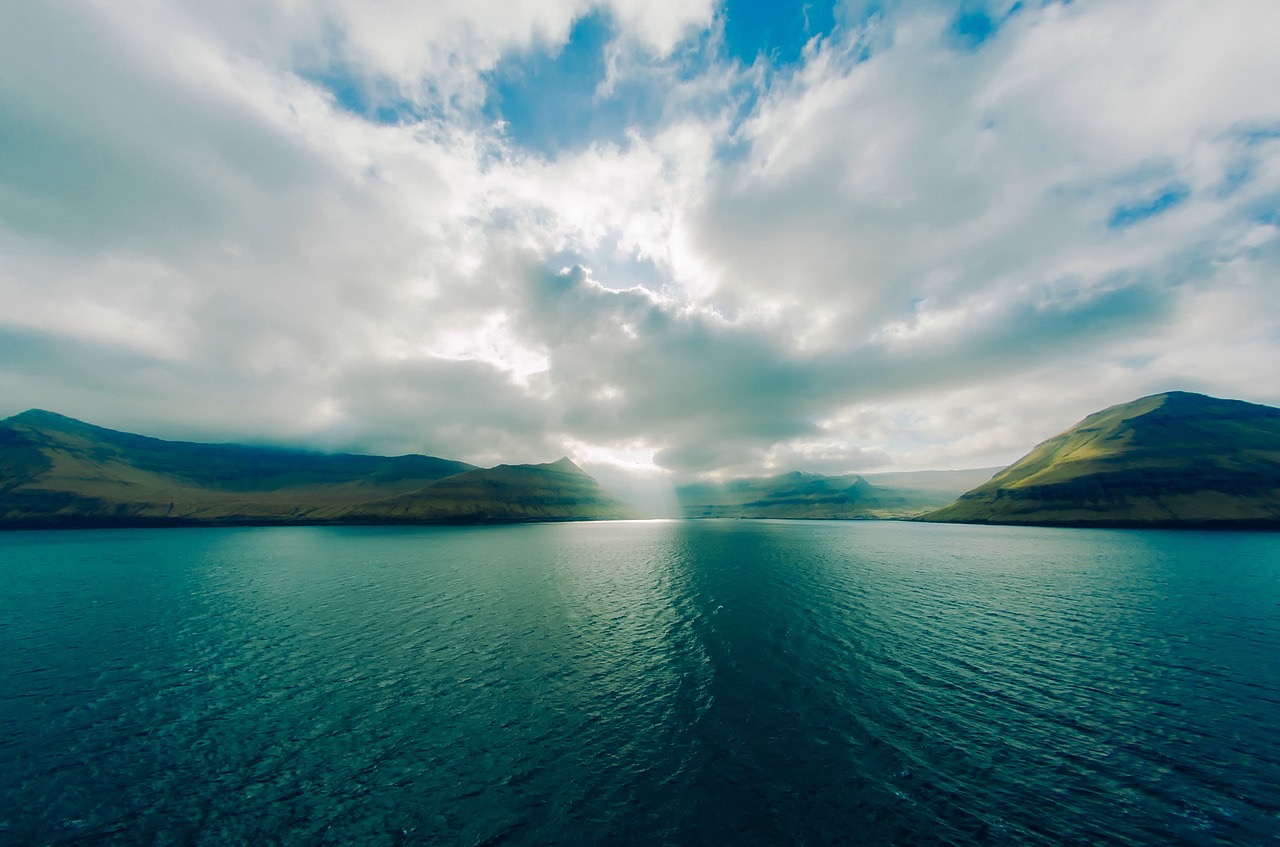 The below is a list of all the dependent islands. These islands are not sovereign or independent countries but dependencies of other sovereign countries.

Island Countries with man-made artificial links to a Continent 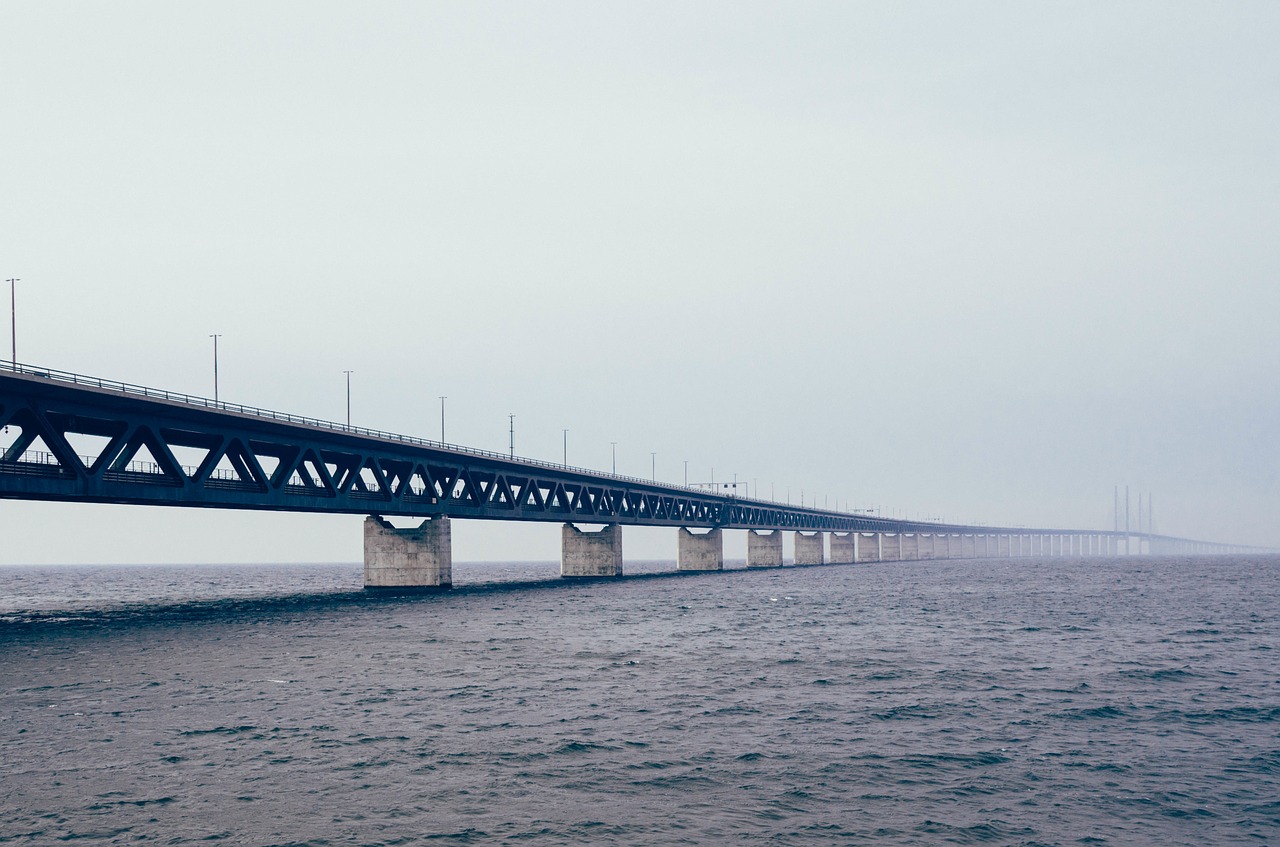 Photo: A causeway over the ocean / The Art of Travel Partners