East Asia “The Orient” was home to one of the greatest and oldest civilizations of all time, the Chinese dynasty. Centuries later China is still a leader in many fields. In addition, China is undoubtedly the largest country in East Asia. Furthermore, Russia is the northern border of the region; Nepal and India are the southern borders. Eight countries are in East Asia.

Mongolia is the northernmost country in the region. To the south of Mongolia is China. North Korea and South Korea lie east of China. The island nation of Japan is off the eastern coast of the region, in the Sea of Japan. Plus, Taiwan is another island nation to the south. Lastly, Macau and Hong Kong are tiny yet influential parts of East Asia.

China abounds in history and its sheer size baffles and intrigues tourists. There are a plethora of destinations to visit and things to do; you will certainly be overwhelmed.

Macau is a laid back and modern part of Asia where the nightlife is equally as enjoyable as the sightseeing. Mongolia is a haven for those seeking peace and quiet on their vacation. South Korea is slowly embracing tourism.

The quaint villages, lively beaches, vibrant nightlife and fun shopping centers will make you ga-ga over Hong Kong. If you are into Japanese culture, then experience the movies, the Samurai culture, Sushi, Ninjas, and other Japanese trandtions. North Korea has hidden gems that are going to entertain any traveler from the West. Taiwan is the stable and ancient rock of East Asia. It has a balanced tourist itinerary.

Shanghai, Beijing, Hong Kong, Kyoto, Seoul, Taipei, Pyongyang, Tokyo and Ulaanbaatar are the essential cities of East Asia. The Great Wall of China, Tibet, Mount Fuji, and Seoraksan National Park are the major attractions here. Air connectivity is superb in East Asia. Thus, traveling between countries is as easy as it can get. Plus, you can use trains to get around inside the country. For traveling inside the cities you can hire a car. Otherwise, taxis are reliable options. 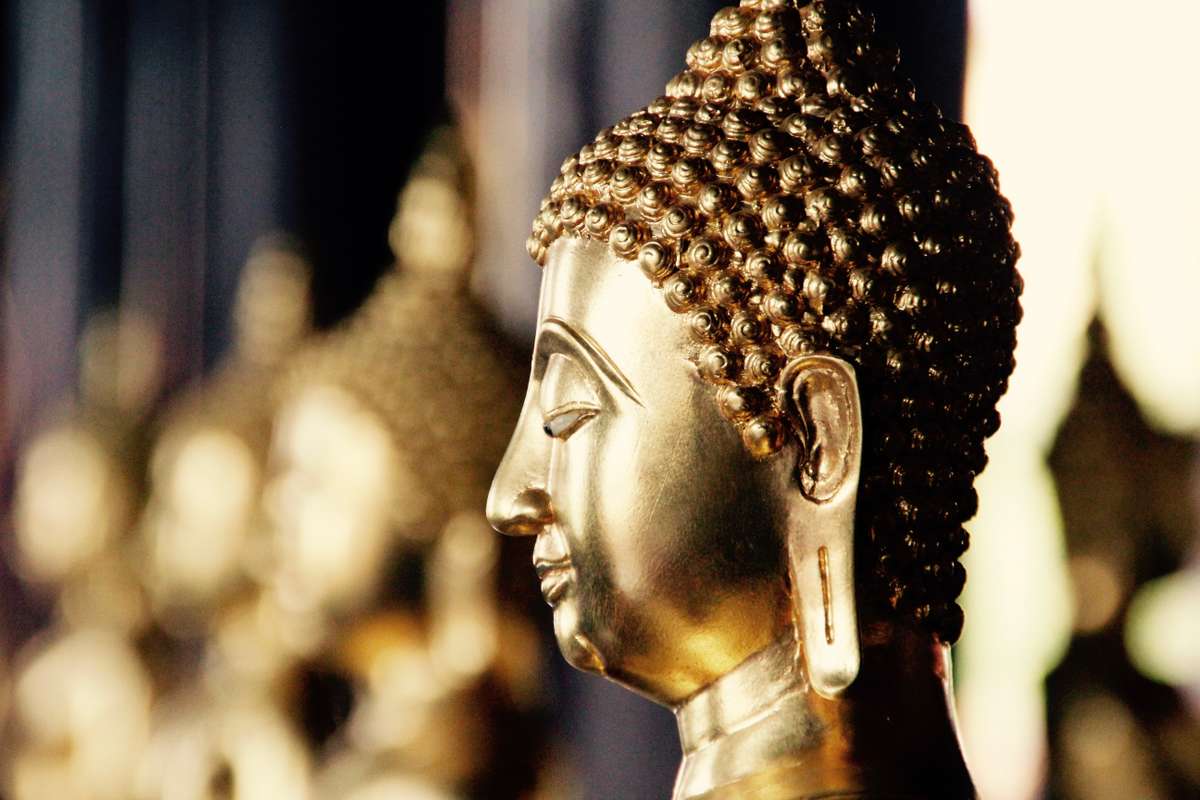