10 Most Exciting New Year Traditions around the World

Unlike other holidays, New Years is celebrated almost everywhere in the world; regardless of the nation’s religious beliefs or even their calendar. However, New Year traditions and celebrations differ from country to country.

Here are some of the unique New Year traditions from around the world.

Austria has one of the most glamorous ways of celebrating New Year.

The operetta “Die Fledermaus” by Johan Straus is performed every New Year’s Day in Vienna. Plus, on New Year’s Eve, the capital of the former Austro-Hungarian Empire holds a traditional Imperial Ball.

Related: Top 9 Destinations to Spend New Year in the USA 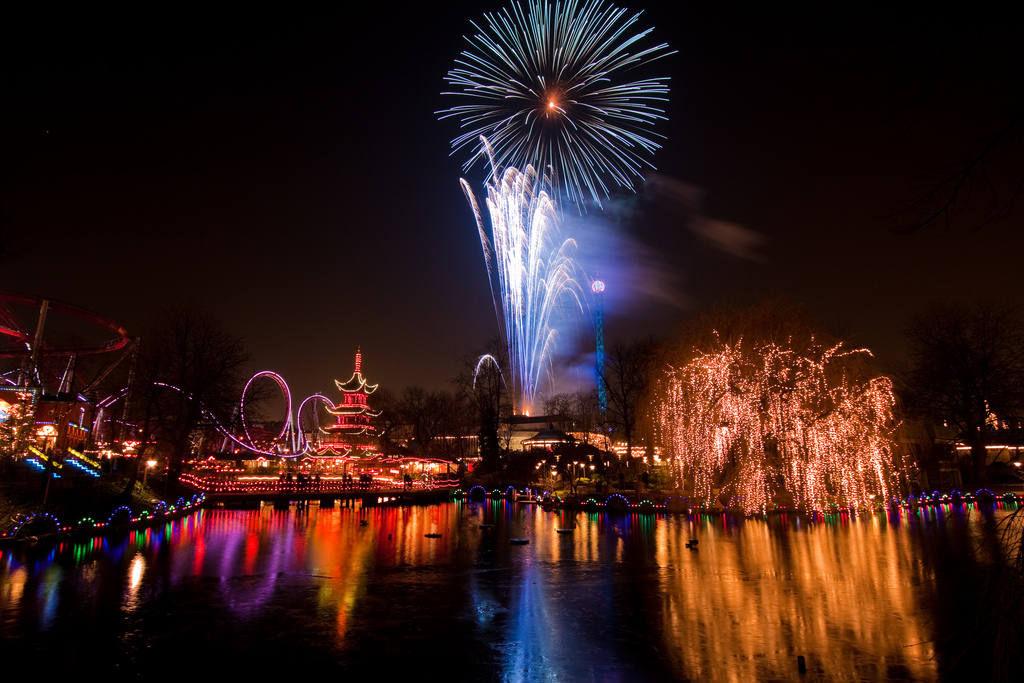 CopenhagenNYE BY Stig Nygaard CC BY 2.0

In Denmark, people save old dishes for the entire year. On New Year’s Eve, they throw them at friends’ doors. This symbolizes friendship and brotherhood. People believe that the larger pile of dishes one has in front of the door, the more friends he has.

Some Danish also leap over chairs at midnight.

The Chinese have their own calendar, consequently, they celebrate the New Year in February. These celebrations are always bright and loud. Firecrackers and noisemakers chase evil spirits away. 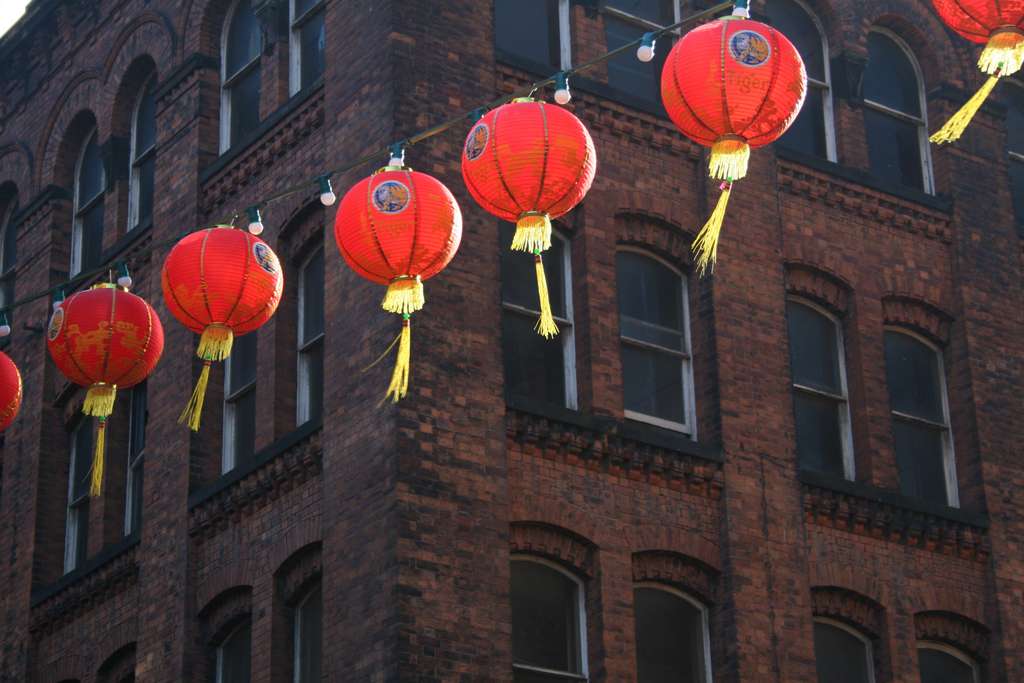 Fabulous dragons and lions dance in the streets. Plus, people give each other tangerines for good luck.

However, odd numbers are considered unlucky, so these tangerines are given in pairs. Also, the third day of the New Year is the day when mice marry off their daughters, so people try to go to bed early in order not to disturb them.

Red in China traditionally symbolizes happiness and good fortune. On New Year’s Day, people wear red and give children red envelopes with lucky money. Some people even paint their front doors red, before the celebration. 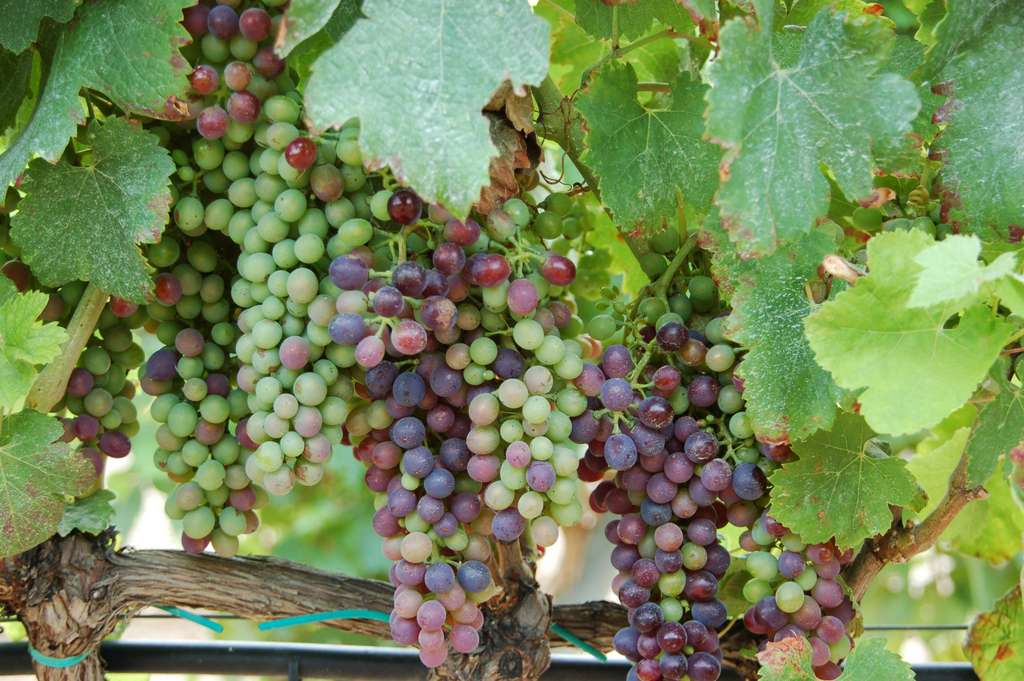 In Spain, people believe that eating 12 grapes at every toll of the clock will bring them good luck and happiness for the upcoming 12 months.

In Japan, the New Year is called Oshogatsu and is celebrated amongst family. The whole week before New Year’s Eve people clean their houses, settle debts, try to resolve all disagreements and forgive all offenses. After that, they are ready to welcome the New Year. Also, before midnight, the Japanese ring 108 bells. These rings symbolize the elimination of 108 troubles. And the day after New Year’s Eve is the First Writing Day when people write their dreams, hopes, and plans for the new year.

There are three traditional symbols for the Japanese New Year. A pine branch, or kadomatsu, represents longevity. A stalk of bamboo symbolizes prosperity. Lastly, a plum blossom denotes nobility. 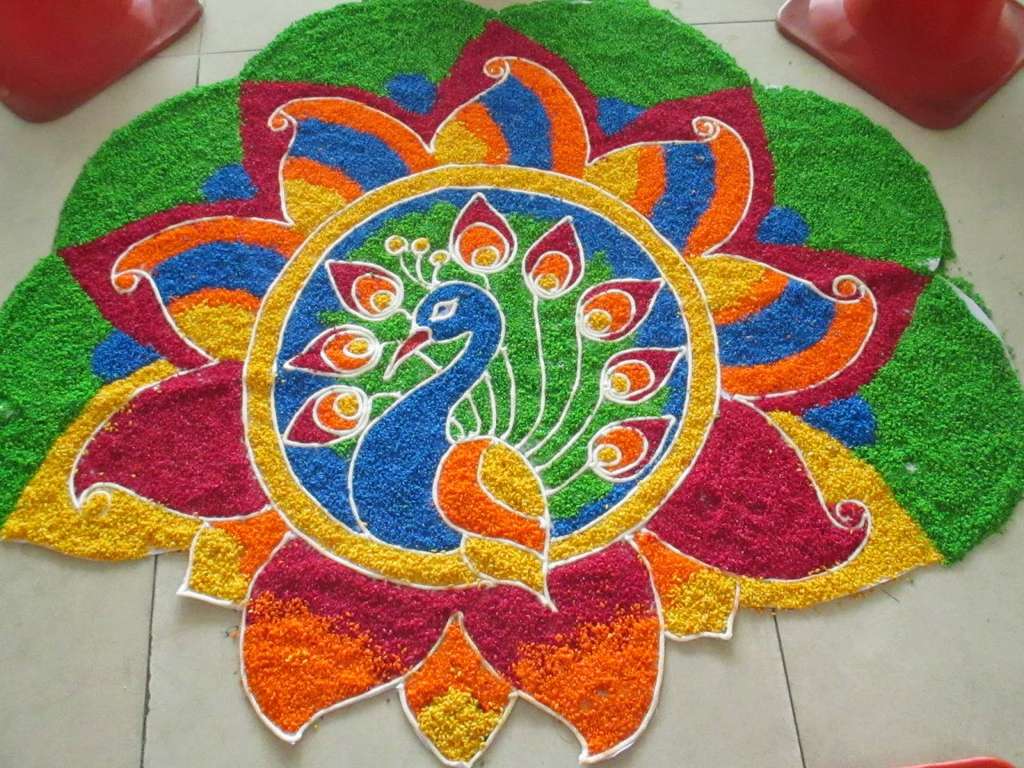 Sinhala and Tamil New Year in Sri Lanka BY Amila Tennakoon CC BY 2.0

The New Year in Sri Lanka is called Aluth Avurudhu and it is celebrated in mid-April. Traditional rituals include a proper house cleaning, the lighting of the hearth, taking an herbal bath, preparing traditional dishes and strengthening family relations. 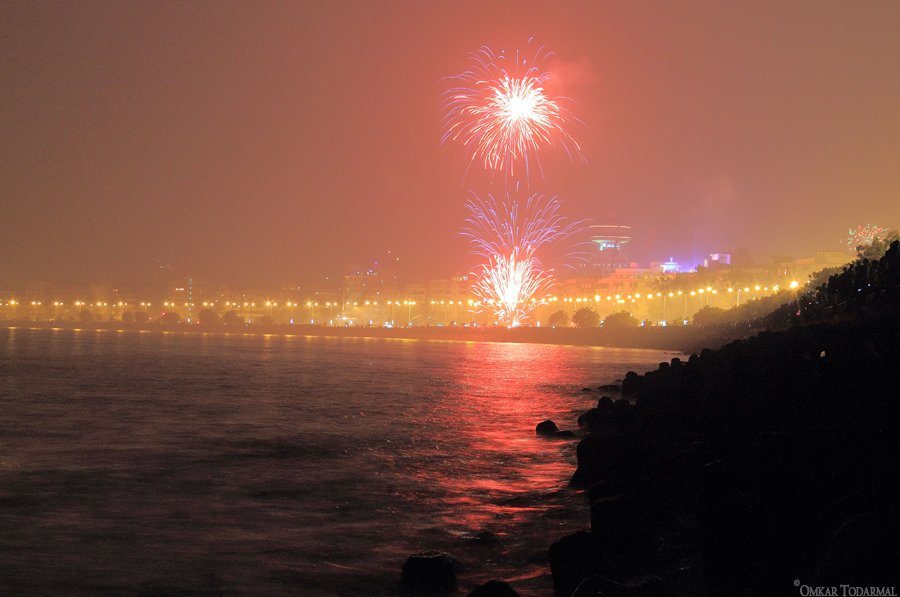 In India, people celebrate New Year in mid-April too. However, these traditions vary greatly amongst the different regions. For example, in Odisha, the festival is held on April 13th or 14th, and involves worshiping the deities and offering them fruit-based drinks, called “pana”. In Kerala, people also worship the deities during New Year and make offerings, which have the name of Vishukanni.

In Tamil Nadu, locals light lamps to eradicate the darkness and they use auspicious tools, which symbolize prosperity. Furthermore, the people of the Bengal region believe that the way you spend the first day of the year marks the way you will spend the rest of it. 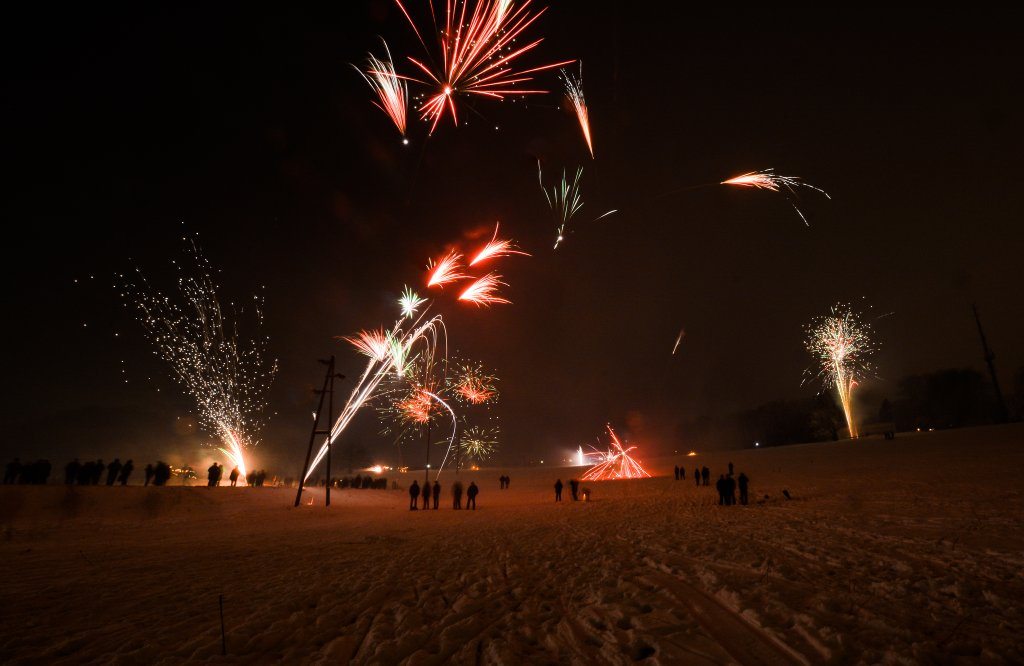 In Germany, lead is believed to predict the future.

On the New Year, people pour molten lead into the cold water and observe what shape it takes. The shape of a heart predicts marriage in the near future. A round shape signifies good luck. An anchor shapes mean that you may need help soon. Whereas, a cross symbolizes someone’s sad demise. 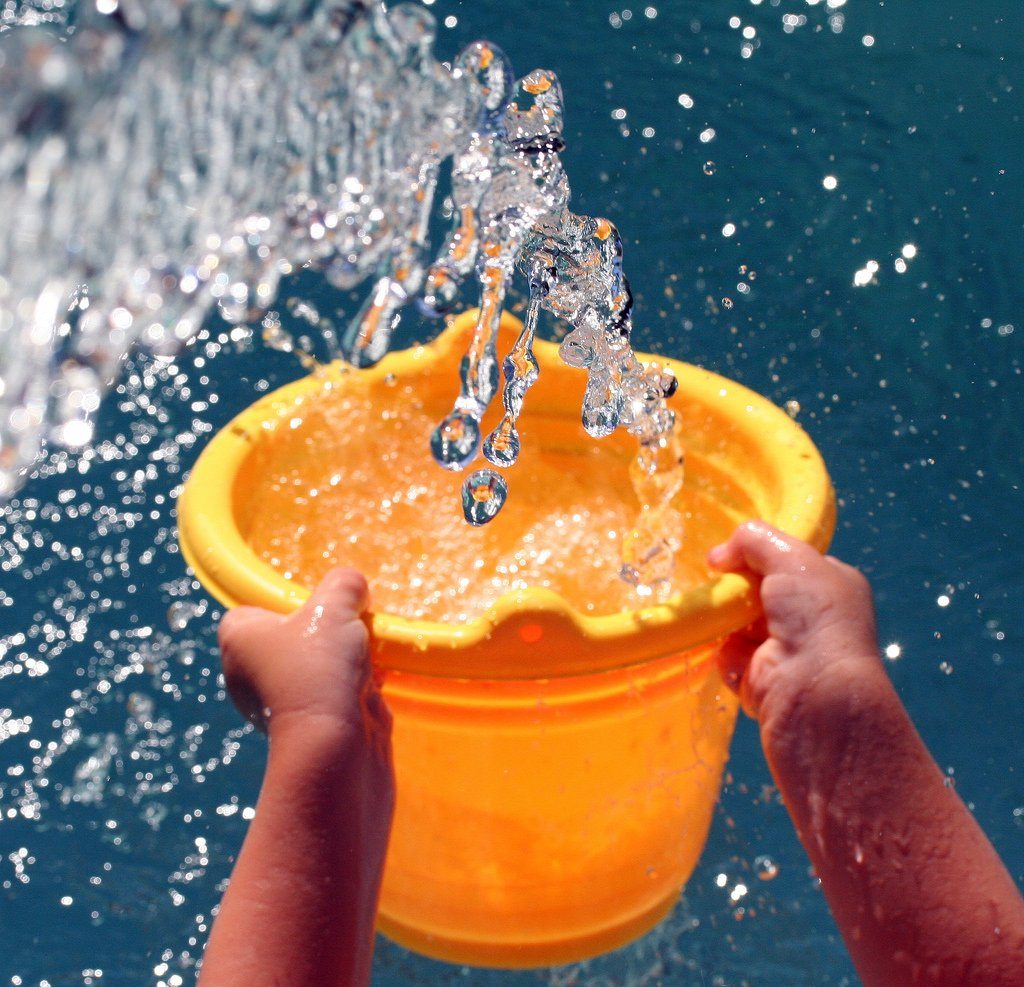 In Puerto Rico, people clean their houses properly before New Year. They also throw buckets of water out of their windows. They believe that this ritual will clean the odds of the last year and get the spirits out of their homes. 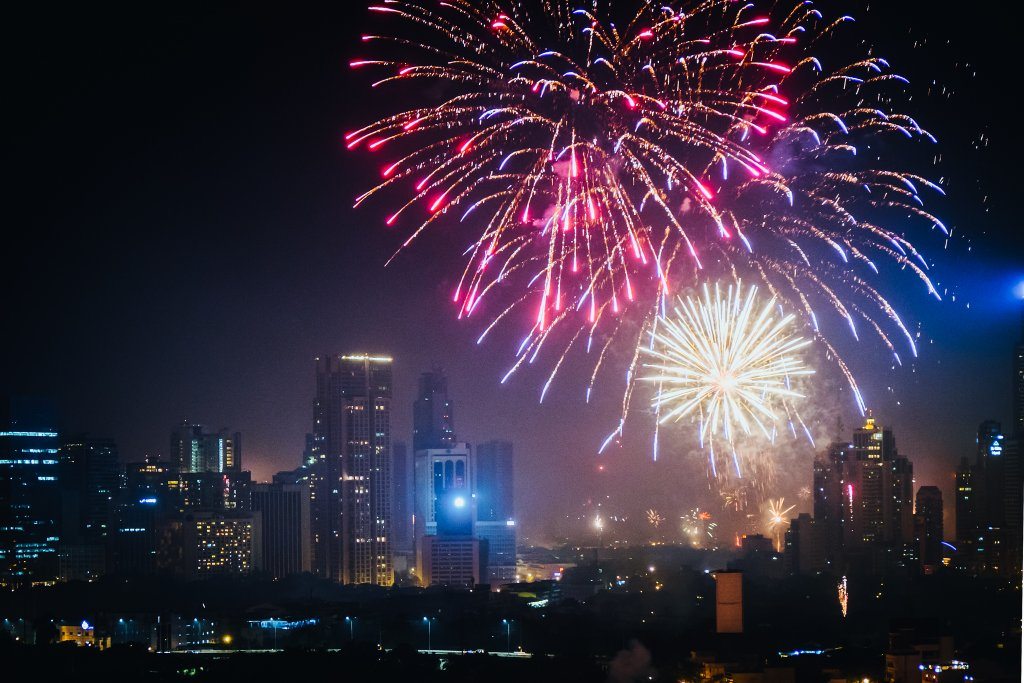 In the Philippines, people believe that all round things are lucky, attracting fortune and money. So, during the New Year, they consume grapes, wear polka dotted dresses and keep coins in their pockets. The Filipinos also throw coins during the New Years celebration to increase wealth and prosperity.

That’s the end of our top 10 list. So which New Year traditions attracted or intrigued you the most? Comment below.