Germany might appear to be homogeneous, but its diverse culture will surprise you. Germany has been heavily involved in two world wars. After the second World War ended, it was left in chaos. Since then, however, the war-torn country has turned into a robust economy.

Nowadays, tourists love to visit this technologically advanced country. A trip here will help you if you’re stressed since Germany is beautiful, has great attractions and delicious local cuisines.

Germany also has one of the best roads and one of the cleanest cities you can find in Europe. The Southern border of Germany is shared with France, Switzerland, Czech Republic, and Austria. This part of the country holds the great Bavarian Alps. 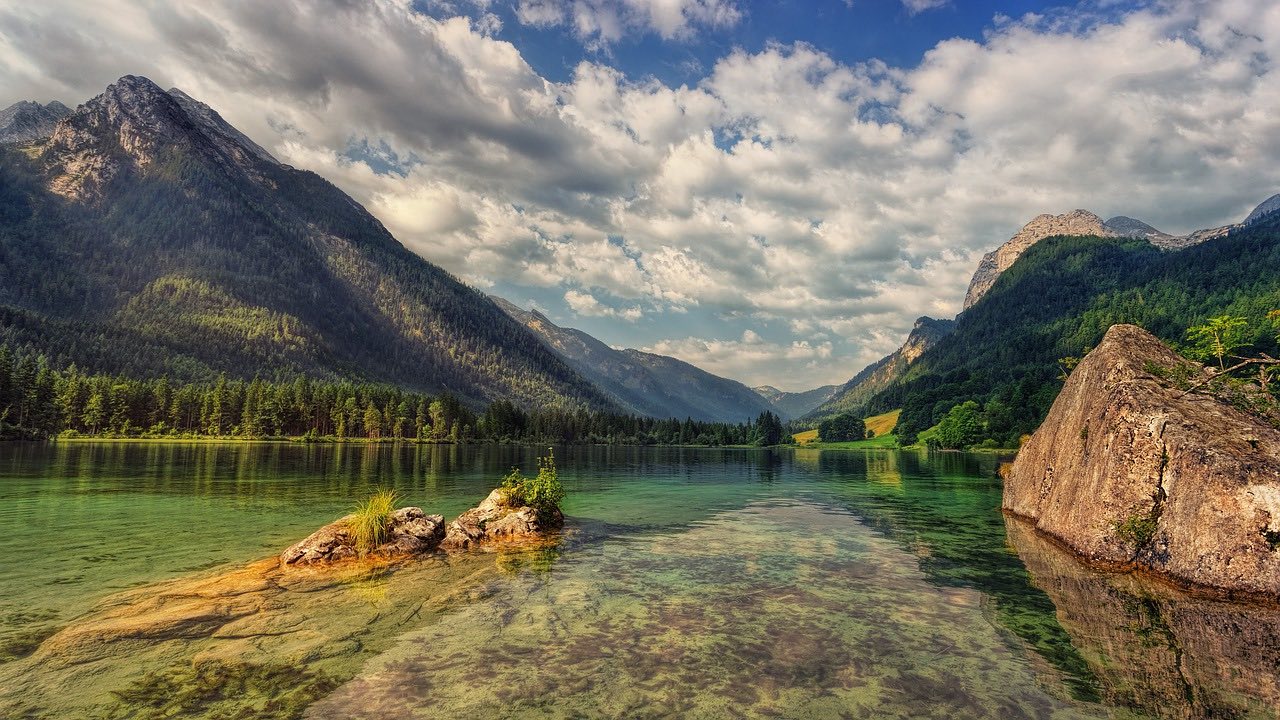 On the west, there are several busy cities and the famous Rhine Valley. The east of the country is next to Poland. That’s where Berlin, the capital of Germany, is situated. On the very north, you can find the Baltic and North sea lining the coasts.

Note: German people are friendly and willing to help. However, lately, due to the huge immigration wave from Syria and other Middle East countries, major cities have experienced the rise of the crime rate, especially during holiday seasons.

Germany has numerous cities of interest to visitors; here are just nine of the most famous travel destinations.

They are mostly the larger cities of Germany. Some, such as Berlin and Hamburg, stand like urban islands in more rural landscapes, others, like Düsseldorf and Frankfurt, are part of metropolitan areas together with other cities. 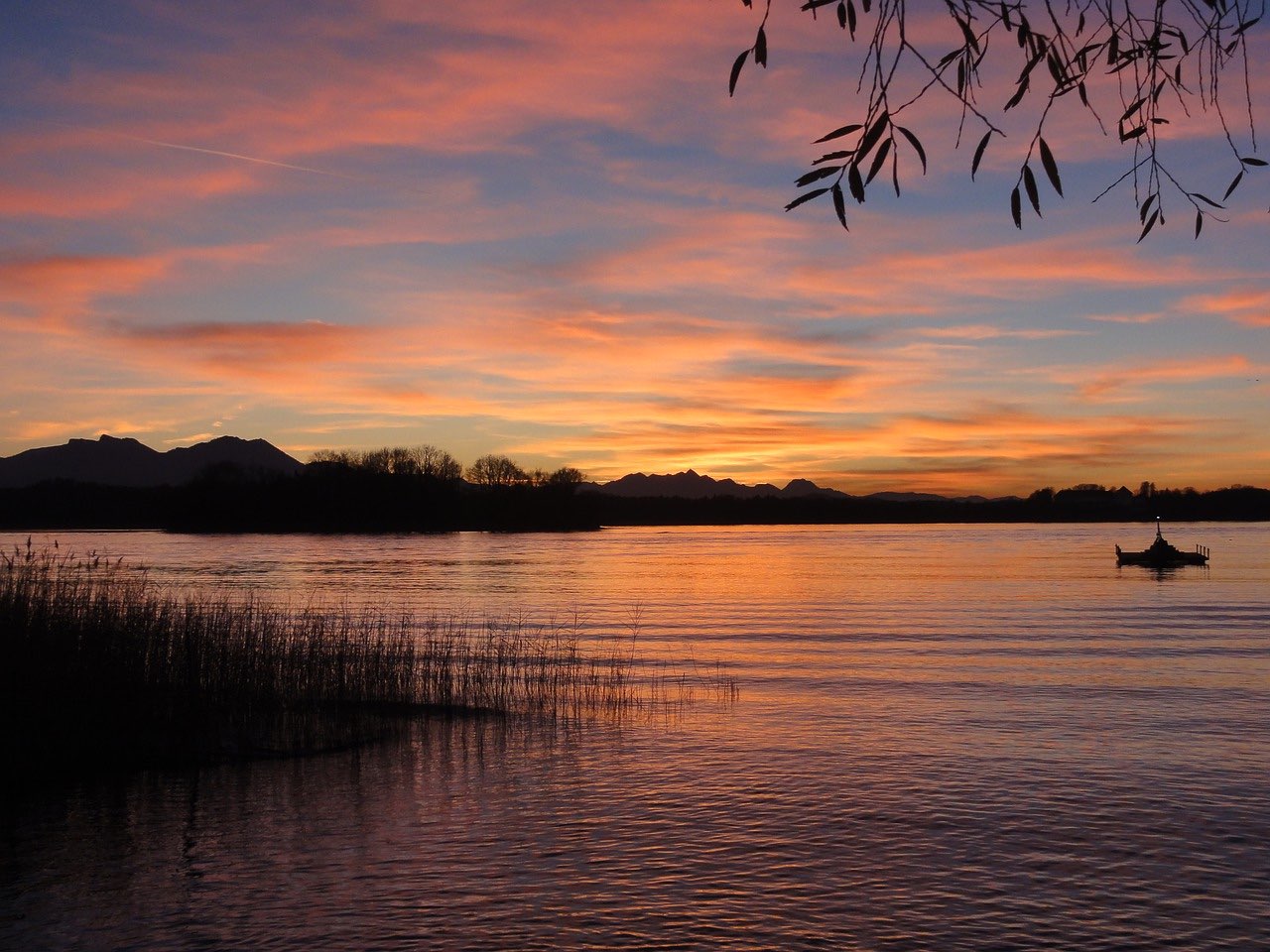 The cultural and historical part of the country is in inner Germany. Some of the important cities are Cologne (Roman history), Bremen (Hanseatic history), Frankfurt, Hamburg (active nightlife), Dresden (Florence on the Elbe), and Munich (powerhouse of the country).
Some other breathtaking views include the Bavarian Alps, which nestles Neuschwanstein castle. That’s the castle that Disney’s Sleeping Beauty’s castle was based on!

The Black Forest offers a vibrant and colorful view, while the beaches at the Baltic Sea coast are relaxing escapes.

You can take a flight to get to any of the big cities in Germany. The trains are really cheap and efficient. The S-Bahn (or long distance trains) will take you all over the country and for very little cost. Plus, if you are traveling in a group you can do group tickets which really minimize the cost for everyone.

Busses are also really great. They ran really frequently, were clean and timely. In Munich, you could buy a single public transportation ticket that would let you take any S-Bahn (within city limits), U-Bahn or bus. You would purchase the ticket for how many “rings” of travel you wanted. The city is divided into rings, the more rings on the ticket the more it would cost.

Taxis are plentiful in urban areas and they all have meters. However, if you want to hire a car, you can do it at most towns, airports, and major railway stations. Cars drive on the right side of the road here. Roads are in excellent condition and driving is not hard.

German is used as the official language. It has many dialects which are used by different communities in varying parts of the country. English can help you, though, since it is known by the majority of the population. Because of this, it should not be a challenge to communicate.

Staying in good hotels in major cities, like Munich and Dresden, can get expensive. If you want to stretch your budget, you can stay at hostels. They are reasonable in price and have a friendly atmosphere.

In Germany, they use electric sockets and plugs of types C and F, as almost everywhere in Europe. The standard voltage is 230V.