Eastern India stretches from the land of Sikkim to the waters of Mahanadi (the big river). The region is often stereotyped as the rural part of India but do not be fooled. Eastern India has some amazing spots which you cannot find anywhere else in India.

The 5 states that constitute Eastern India (from north to south) are: 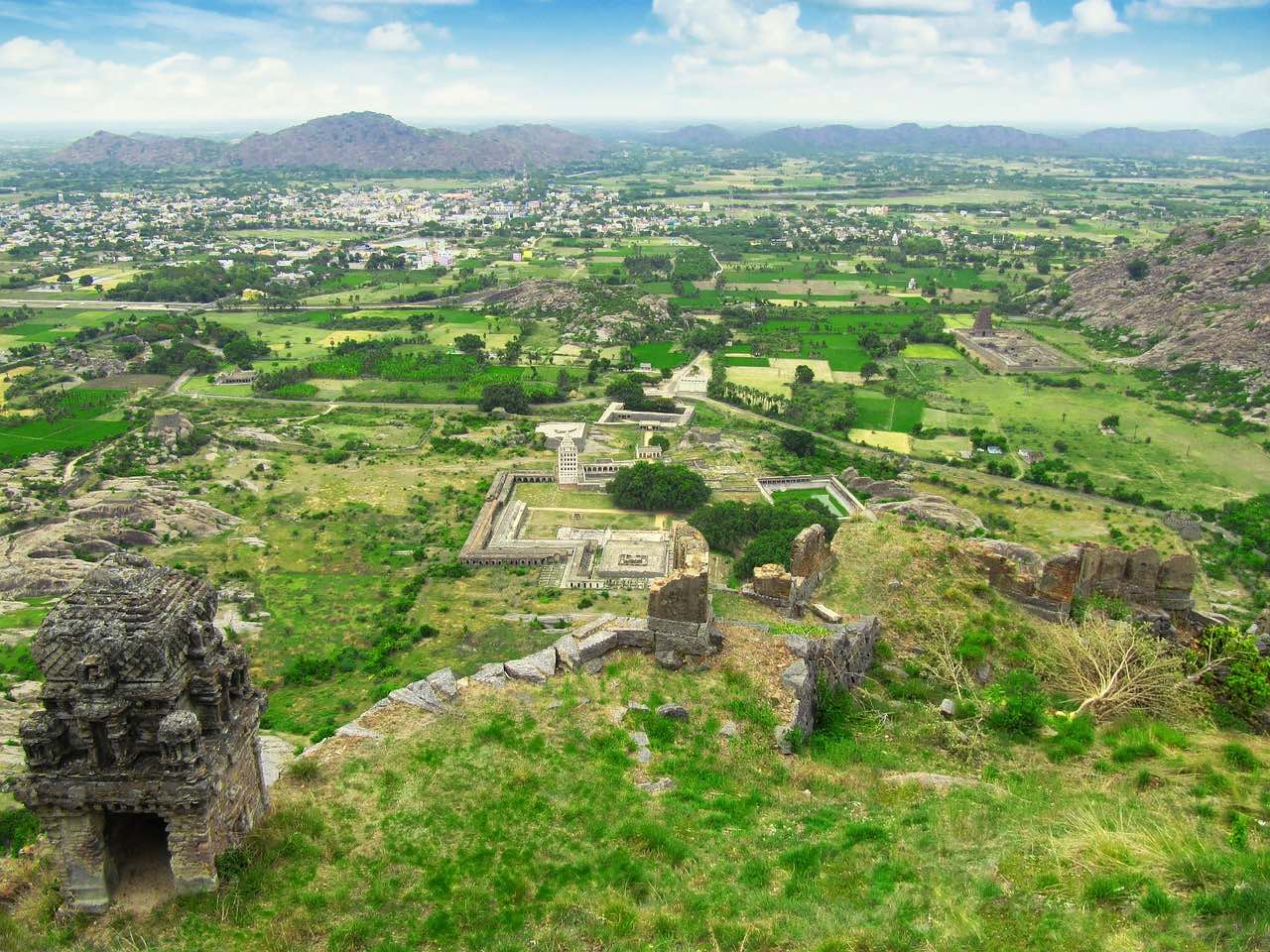 Things To Do In Eastern India

The most notable cities and tourist destinations in eastern India are as follows: 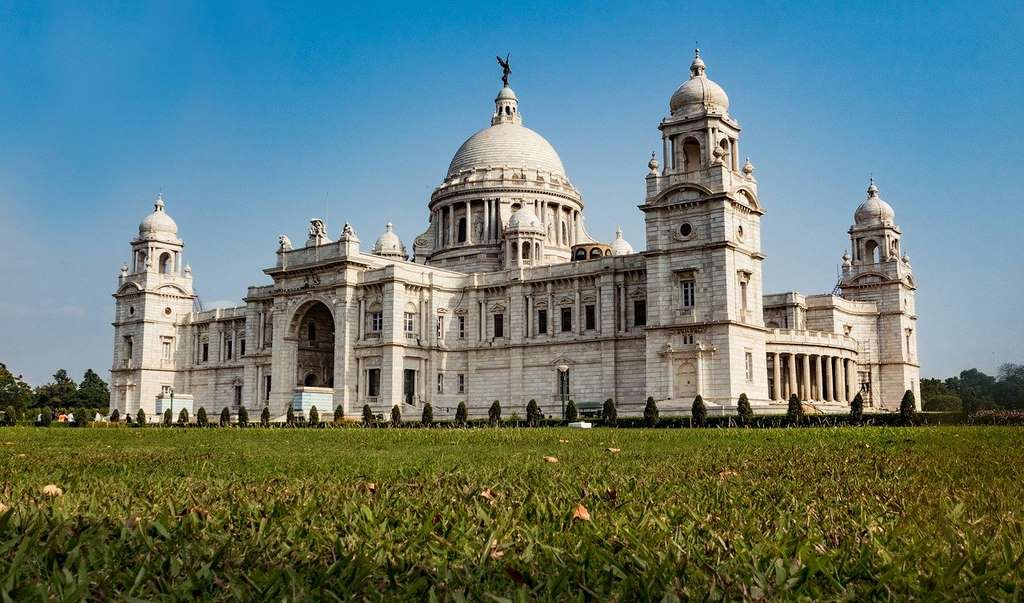 You might lose yourself in the crowd at Kolkata, the capital of West Bengal. Thus, those who love bustle can enjoy the mad rush. For the lovers of Gothic architecture, there are several colonial buildings which will blow your mind.

The landscape of Gangtok attracts many tourists. Scenic mountains build up the boundary of the city.

Ranchi is the capital of Jharkhand.

Chattisgarh’s capital, Raipur, is the best place to go shopping in Eastern India. It is from Raipur that textiles are transported to other regions of Eastern India, and all throughout India as well.

The vibrant green tea plantations provide a scenic backdrop to the colonial town of Darjeeling. When you visit this city, you will travel back to a time when India was under British control. Religious sites and beaches rarely go together.

However, that is not the case in Odisha. In the city of Puri, there is a popular beach adjacent to the famous Temple of Lord Jagannath.

Now, let’s look at the four most popular National Parks in this region.

Hazaribagh National Park in Jharkhand has tigers, panthers, and spotted deer. It’s similar to “Betla National Park”, also in Jharkhand, but bigger. There are several towers from which tourists can view the beautiful and scenic surroundings as well as spot wildlife in their natural habitat.

Kanger Ghati National Park in Chhattisgarh is a dense area with several waterfalls and limestone caves. Several species of animals and a wide tribal population are present in this beautiful park. The diversity of landscapes makes ideal habitats for many species. Wildlife includes tigers, langurs, sloth bears, lizards, snakes, peacocks, and parrots to name a few.

Nandankanan Zoological Park in Odisha is a zoo and botanical garden in the capital city (Bhubaneswar). It is home for white tigers and several endangered animals. In addition, one can visit several aquaria, a reptile house and the orchid house

To feast on nature, visit Sunderbans National Park in West Bengal where you will glimpse the vast Mangrove forests and world famous Royal Bengal Tigers.

You will find that India is a land of diverse ethnicities and dialects. In West Bengal people speak Bengali, in Odisha, they speak Odia; Chattisgarh speaks Hindi; Sikkim speaks Nepali.

Furthermore, in urban areas, there are educated people who can converse in English.

Trains get you around easily and quickly. However, if you are one for cleanliness get on an AC bus.