Jharkhand is a state in India’s Eastern region. Jharkhand, though dry and hot, can fairly claim to be one of the most attractive parts of the Indian peninsula.

The scenery of the main plateau is most attractive with its undulations, detached abrupt hills, and forest tracts. To complete the attraction of the Jharkhand, the locals are a lovable and cheerful people.

Things To Do In Jharkhand

The state has great natural beauty, most parts being hilly and forested. It also has rich cultural traditions.

The Sadan consist of various castes and tribes. The Adivasis (tribals) are divided into three main anthropological divisions, the larger consisting of the Austro-Asiatic ethnolinguistic groups of the Mundas, Santhals, Hos and some smaller tribes; the second group is Dravidian Oraon or Kurukh tribes. 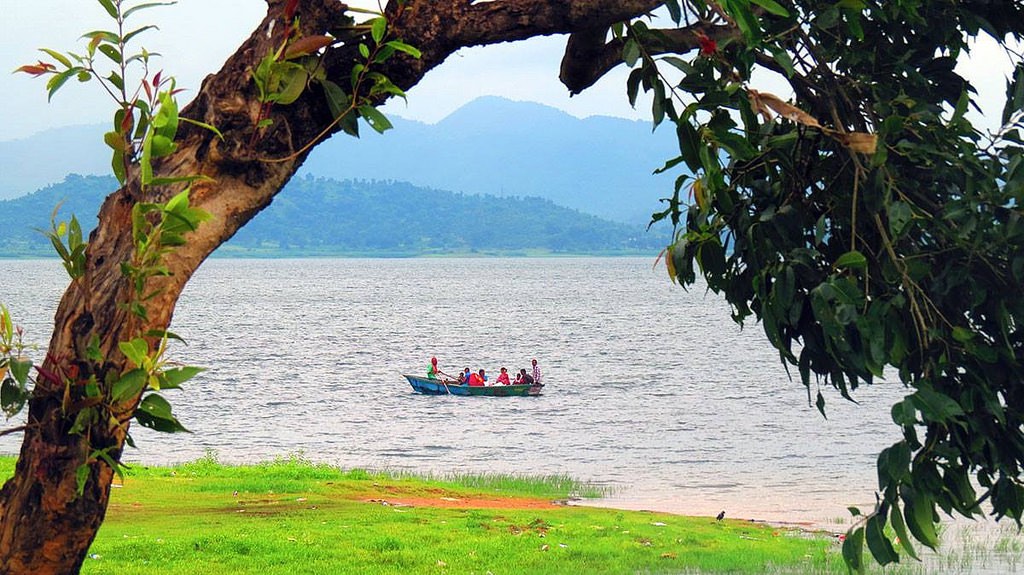 Below are some of the most notable cities in Jharkhand. 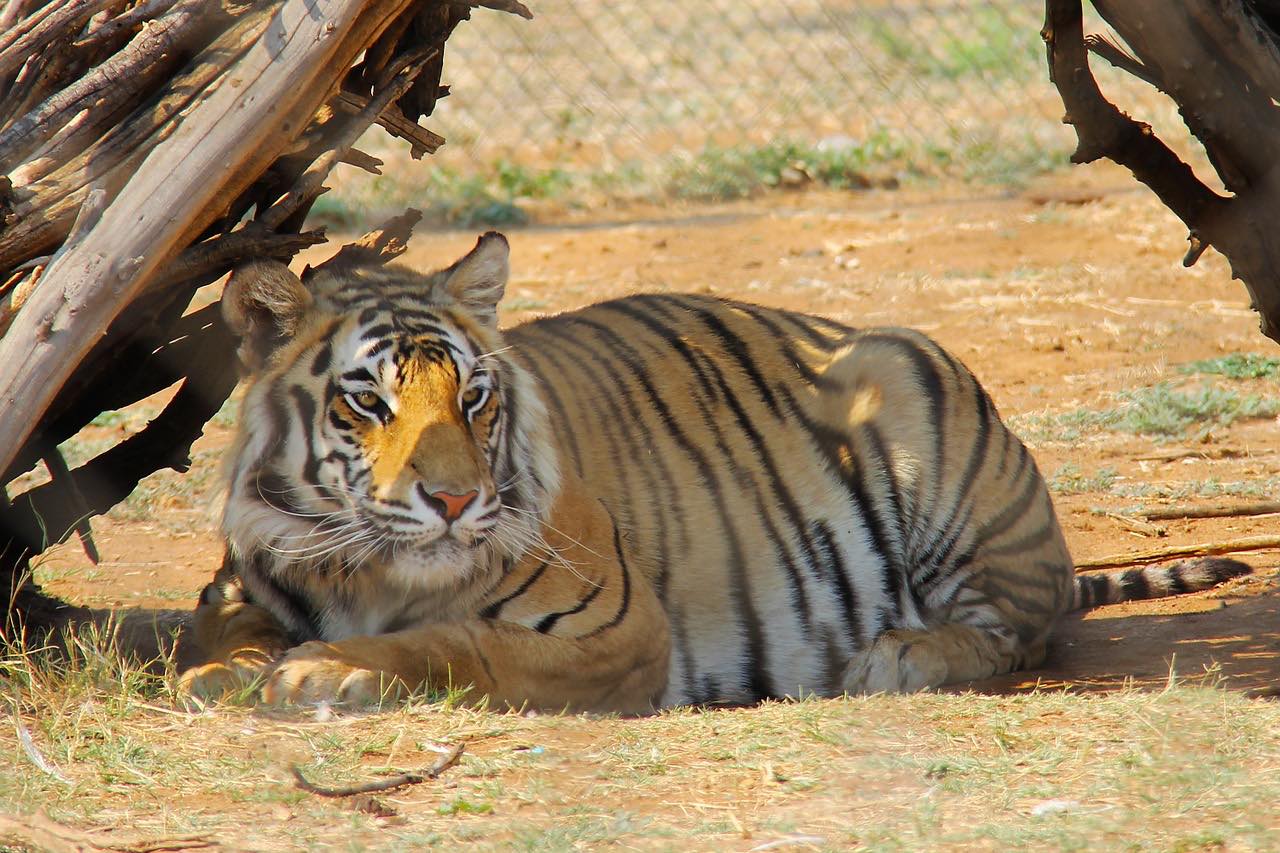 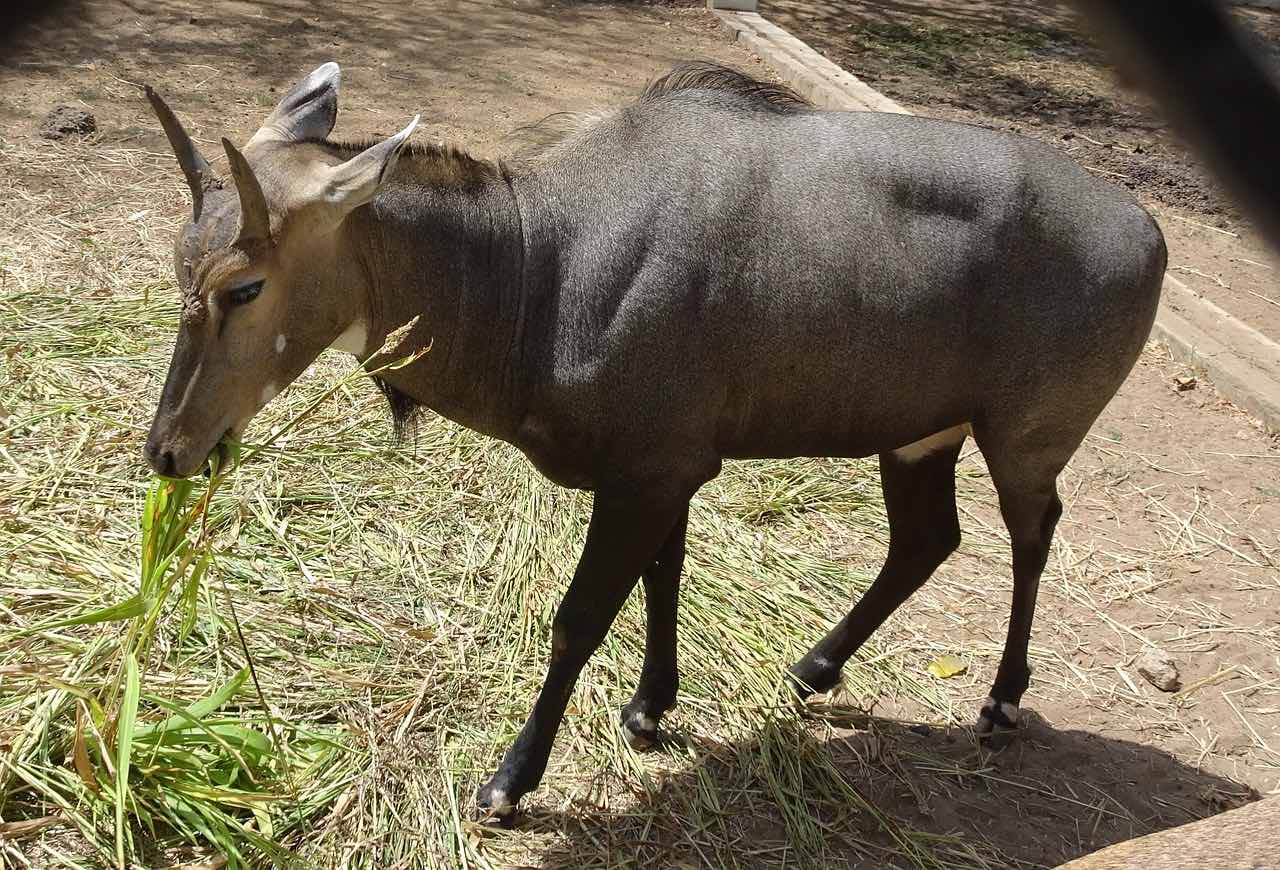 There are several towns in Jharkhand which have been frequented by people mostly from West Bengal for a change of climate, to recoup their health. Such places have commonly come to be known as places of change and these continue to attract such tourists. 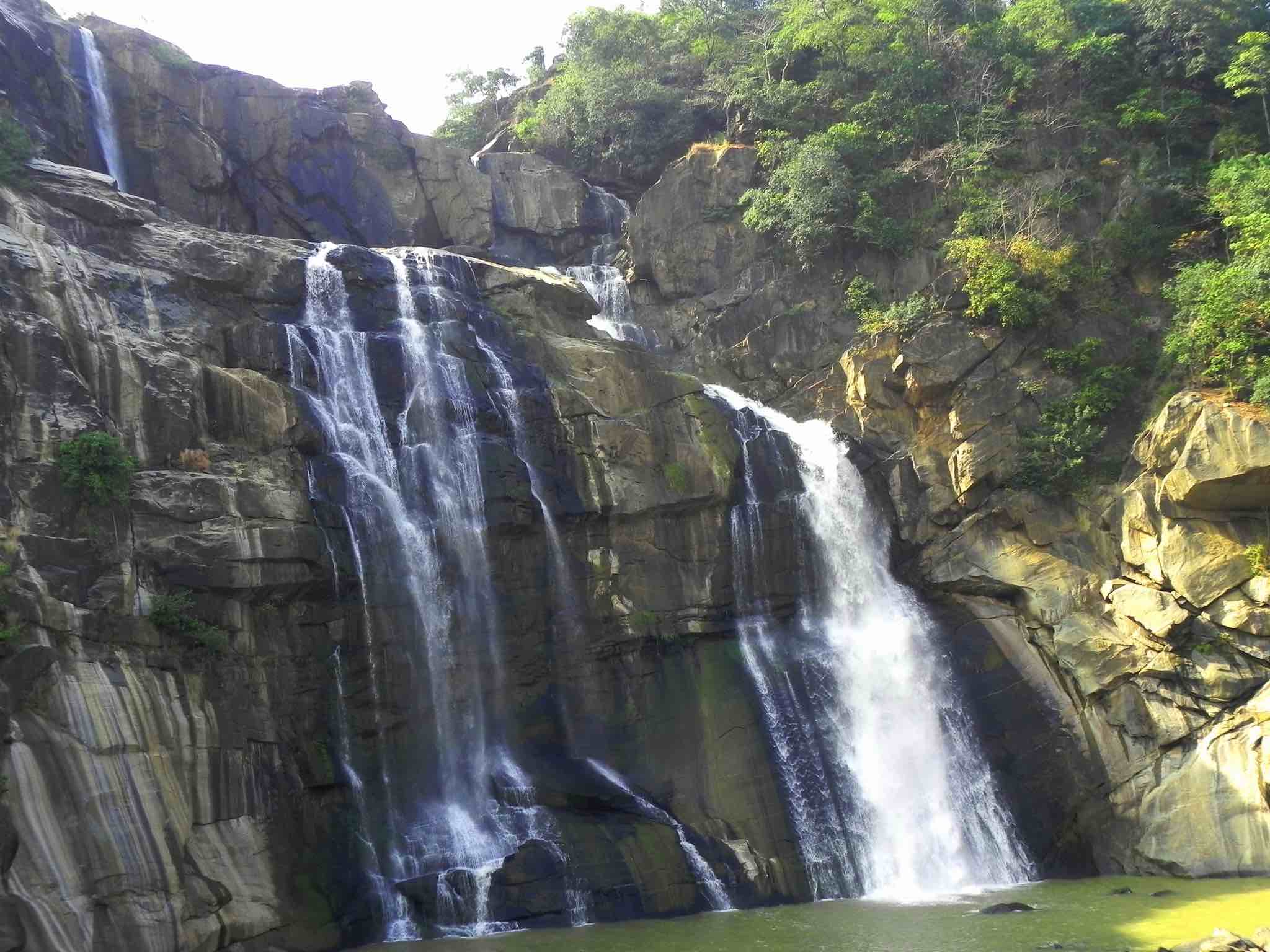 Photo by Smeet Chowdhury CC BY 2.0

Coal is found in several fields across Jharkhand. Below are the most prominent regions:

Large quantities of iron ore are found in Singhbhum. Fire-clay, mica and other minerals are also mined.

Hindi is widely understood throughout the state. English is understood in the main cities by most young people.

Oriya is also widely understood and spoken in Saraikela, and Bengali is spoken in the eastern parts of the state. Different tribal languages are spoken in different areas.

Most of the road links into the state are from the north and the east. The western part is more mountainous and hence road links are less. Now links with the south and the west are also being developed.

The Grand Trunk Road (NH 2 Kolkata Delhi) cuts across the northern part of the state. NH 6 connecting Kolkata with western India enters the south-east corner of the state for a short span.

The Barkakhana-Sonenagar and other links on the western side are gaining in importance. Bokaro, Ranchi, Dhanbad, Tatanagar, Gomoh, Madhupur are the main railway station of Jharkhand.

Roads connect all the important cities and towns in the state. Railway links most cities within the state.

Traditional dishes are not available at the restaurants as they have not been commercialized. However on a visit to a local village in a remote area, one can get a chance to taste such exotic food. All preparation except the pickles and festive ones are low on oil and spices.

There are eateries in all cities and towns. Some of the “dhabas” along the highways offer fairly good food although the places may look doubtful.

If you are keen about local tastes try out balushais in the small sweetmeat shops. Those traveling in Jharkhand, particularly in winter, may look out for Tilkut a dry sweet savory.