Here are some of the most notable cities. 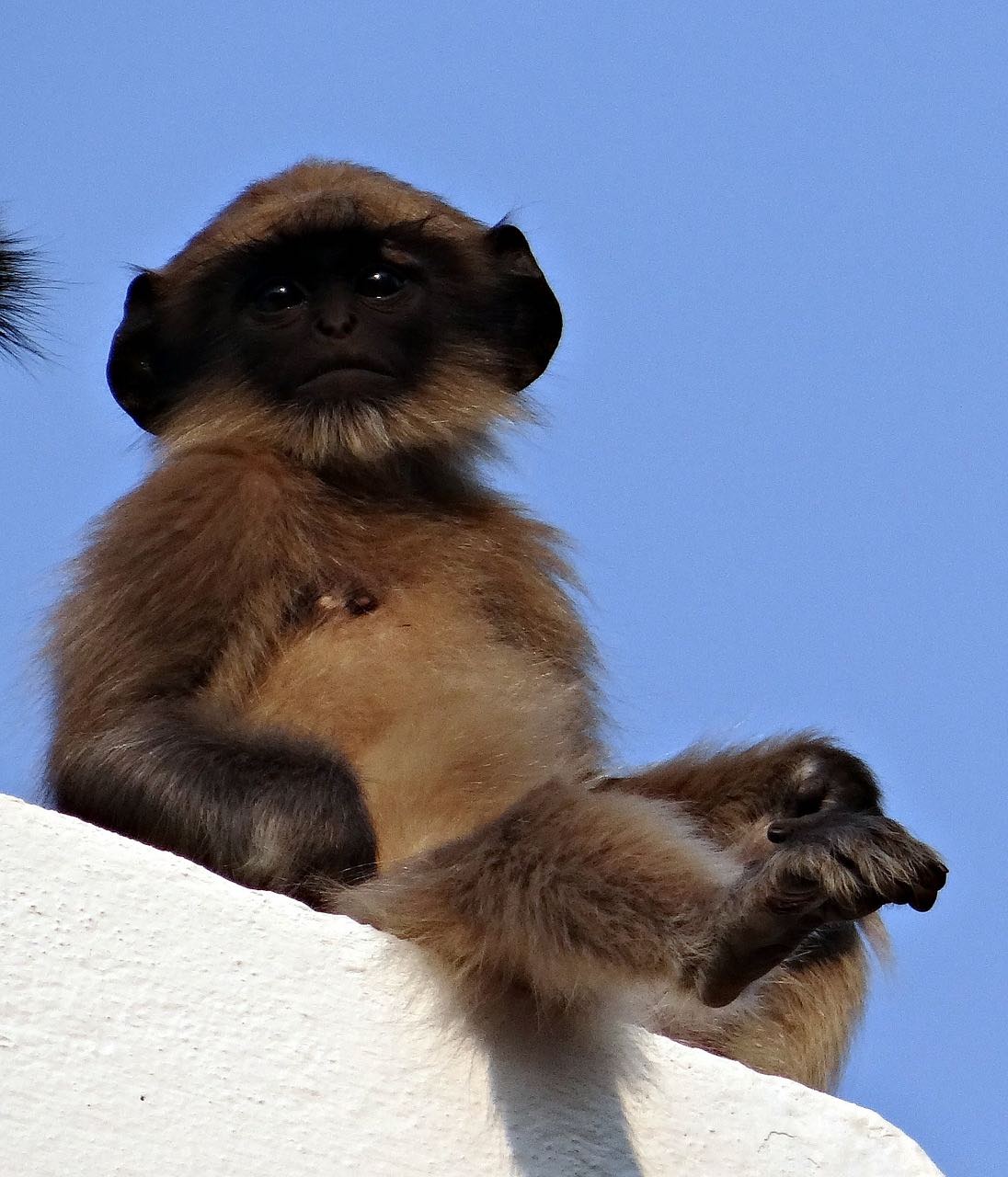 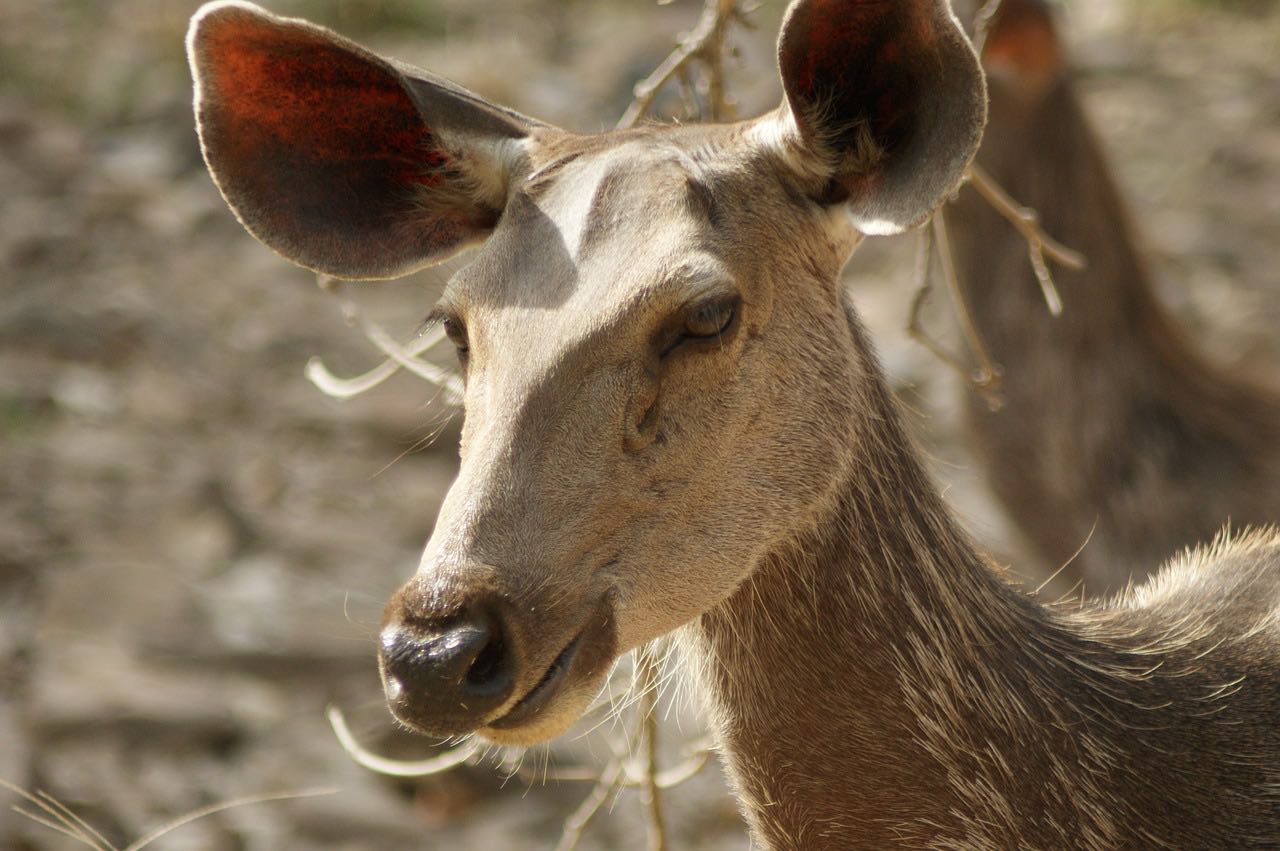 Photo: Deer by The Art of Travel Partners

A famous Tiger Reserve and park that has hilly terrain, forest, and grasslands. This habitat provides home for the tiger, water buffalo, and deer. There is also a rich diversity of birds, smaller mammals and reptiles inhabiting the area.

A dense area with several waterfalls and limestone caves. Several species of animals and a wide tribal population are present in this beautiful park. The diversity of landscapes makes ideal habitats for many species. Wildlife includes tigers, langurs, sloth bears, lizards, snakes, peacocks, and parrots to name a few.

The hilly terrain and forests of the virgin Kanger Valley National Park, in the epicenter of the tribal Bastar district, house a number of ancient caves.

The Caves are closed during the monsoons and for some time thereafter. They normally open around the time of Bastar Lokotsav. Guides take tourists in and out safely. However, it is advised that children below 8 years, those above 60 years, and those suffering from claustrophobia avoid the Caves. Wear walking shoes with a sturdy grip as the floor is often uneven and occasionally slippery.

A nominal entrance fee is charged. This covers the cost of the guide who takes you in and out of the Caves and also provides a torch.

Chhattisgarh has India’s finest waterfalls, comparable to the best in the world. Some of them are: 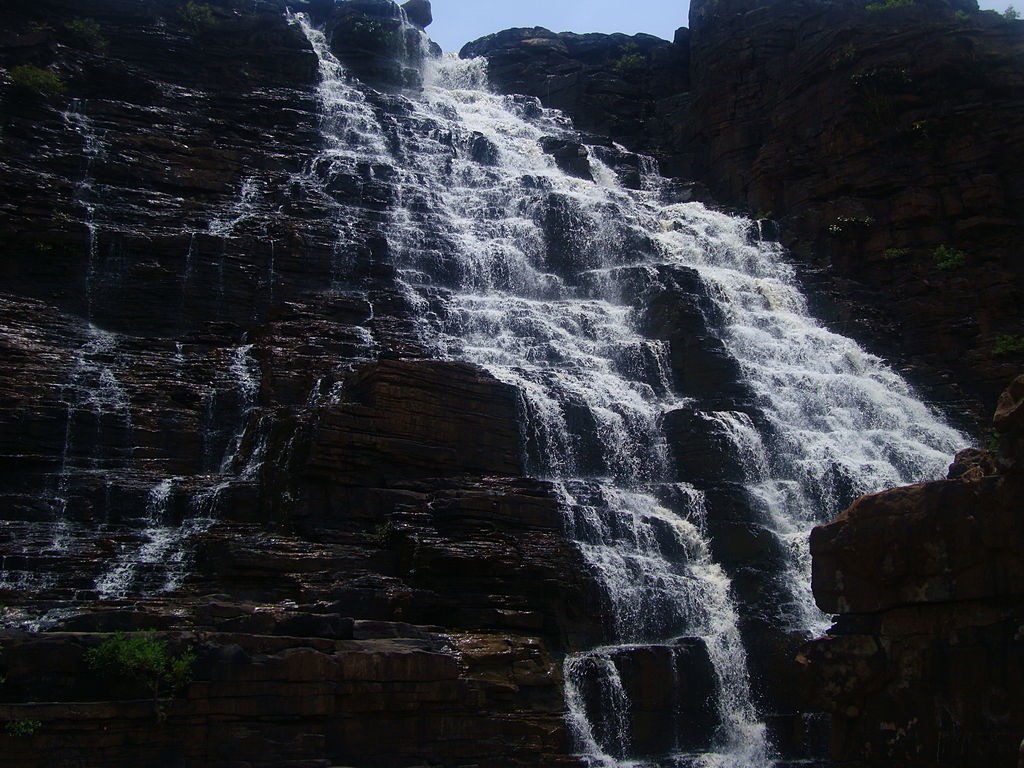 This 300 ft high waterfall is actually situated in the Kanger Valley National Park (about 15 minutes from the park entrance), about 35 km south of Jagdalpur. Teerathgarh makes a lovely picnic spot. The best time to visit is from October to February.

The fall here splits into multiple falls, creating a stunning vista. While the Teerathgarh falls are not as wide as Chitrakote, you may stand almost under them, or walk across the top to sit on a rock rising up out of the middle.

Well-Maintained steps lead down to the bottom. There is a small temple on a large rock opposite the falls. All around are the ruins of a 1,000-year-old, advanced, Hindu civilization. 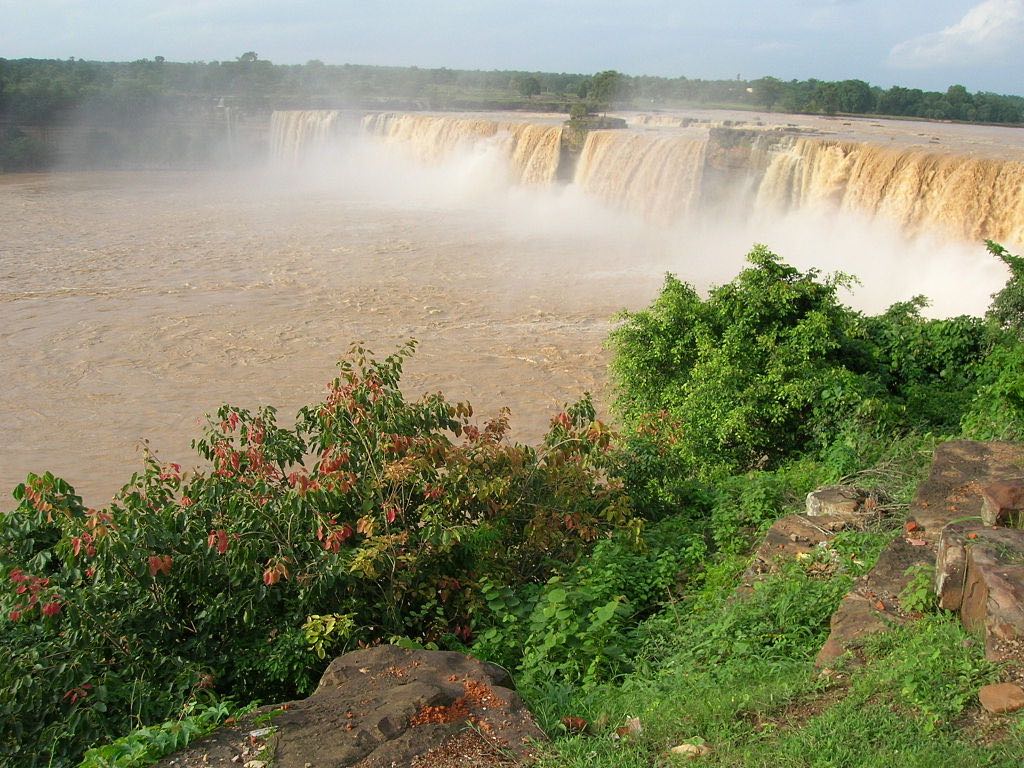 The Chitrakote Falls is a natural waterfall located to the 38 km west of Jagdalpur on the Indravati River. The height of the falls is about 29 meters. It is the widest waterfall in India.

Because of its width and widespread during the monsoon season, it is often called the Niagara Falls of India.

If you have more time in hand, consider exploring some of these other waterfalls.

A number of Chhatisgarh’s 16 districts were formerly princely states, leaving a legacy of picturesque palaces. Some famous palaces are:

In ancient times, Chhattisgarh was the region known as Dakshin Koshal, which finds mention in both the Ramayana and Mahabharata.

Over time it was ruled by a succession of Hindu dynasties, and they have left it a legacy of temples, ranging from modest to imposing. Some of the popular temples are:

Chhattisgarh is home to many tribes. In fact, the state has India’s oldest tribal communities, and it is safe to assume that the earliest tribals have been living in Bastar for over 10,000 years, since the time the Aryans occupied the Indian mainland and the rich plains became (a) war-infested and (b) de-forested for agriculture.

The main tribes in Chhattisgarh are:

The languages prevalent are mainly Hindi and the local language, Chhattisgarhi. A few tribal Munda languages are also spoken in parts of the state including Korku, Kharia, and Korba.

The special delicacies like jalebis, rakhia badi and petha are the main appeals of Chhattisgarh Food. The people of the state have an inclination towards tangy recipes and sweet delectables. Maize, wheat, and jowar are the basic diet of the inhabitants of Chhattisgarh. Since the state is quite opulent with an abundance of crops such as rice and oilseeds, so the people of the place are never short of their staple food.

Jalebi is another lip-smacking sweet dish of Chhattisgarh which is prepared in almost every household of the state. Since the people of Chhattisgarh like to have something sweet at the end of their meal, jalebi has become an integral part of the food menu of the state. Lentils such as chana dals with which a special recipe called bafauri is made in the state are also used as a staple diet by the local people.

Your journey will most likely begin in Raipur, the capital of Chhattisgarh.

Raipur Airport is served by the following operators:

Jagdalpur is 300 km from Raipur with a very good road connection that takes five hours.