Odisha is a state in Eastern India. Odisha borders on the Bay of Bengal. As a culturally rich state, the Bhubaneswar–Puri-Konark golden triangle is the pride of Odisha.

Traditionally, Odisha descended from the historical kingdom of Kalinga. The script for the Odia language derives from the Kalinga script, which is one of the descendants of the Brahmi script.

The eastern part, close to the sea is more prosperous, with a lot of tourist locations and religious places. The western part is a hilly and forested region and predominantly a tribal belt. 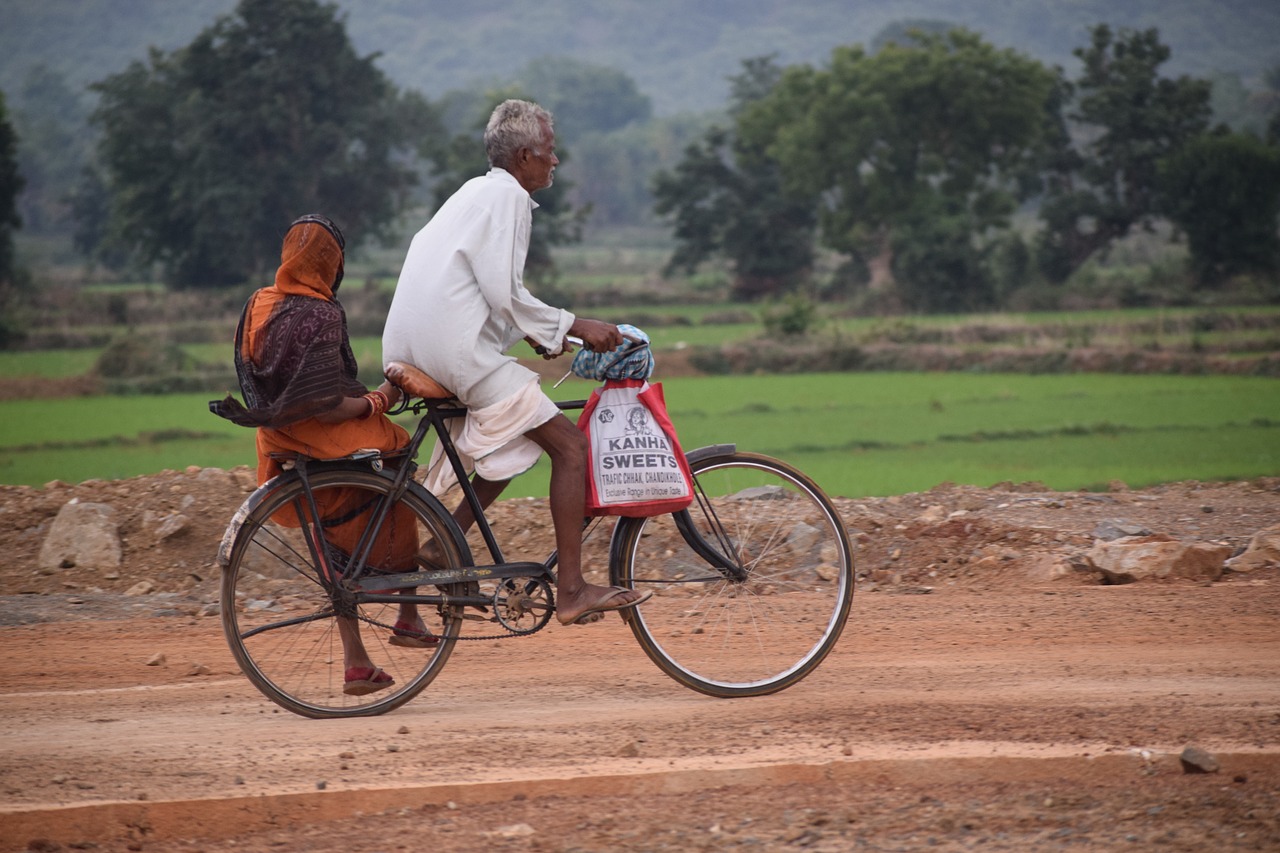 Photo: An old couple in rural India / The Art of Travel Partners

Below are the top 10 most notable cities in Odisha: 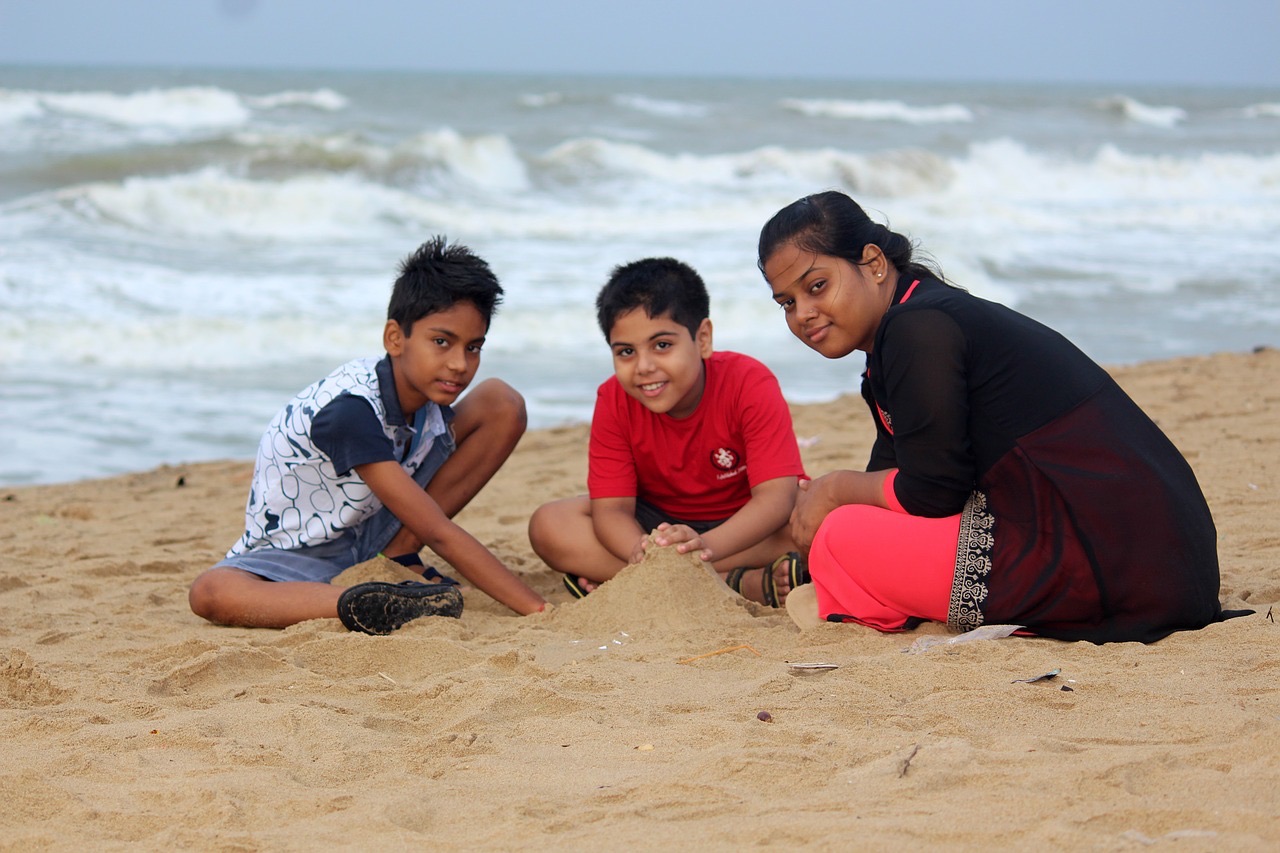 Things To Do In Odisha 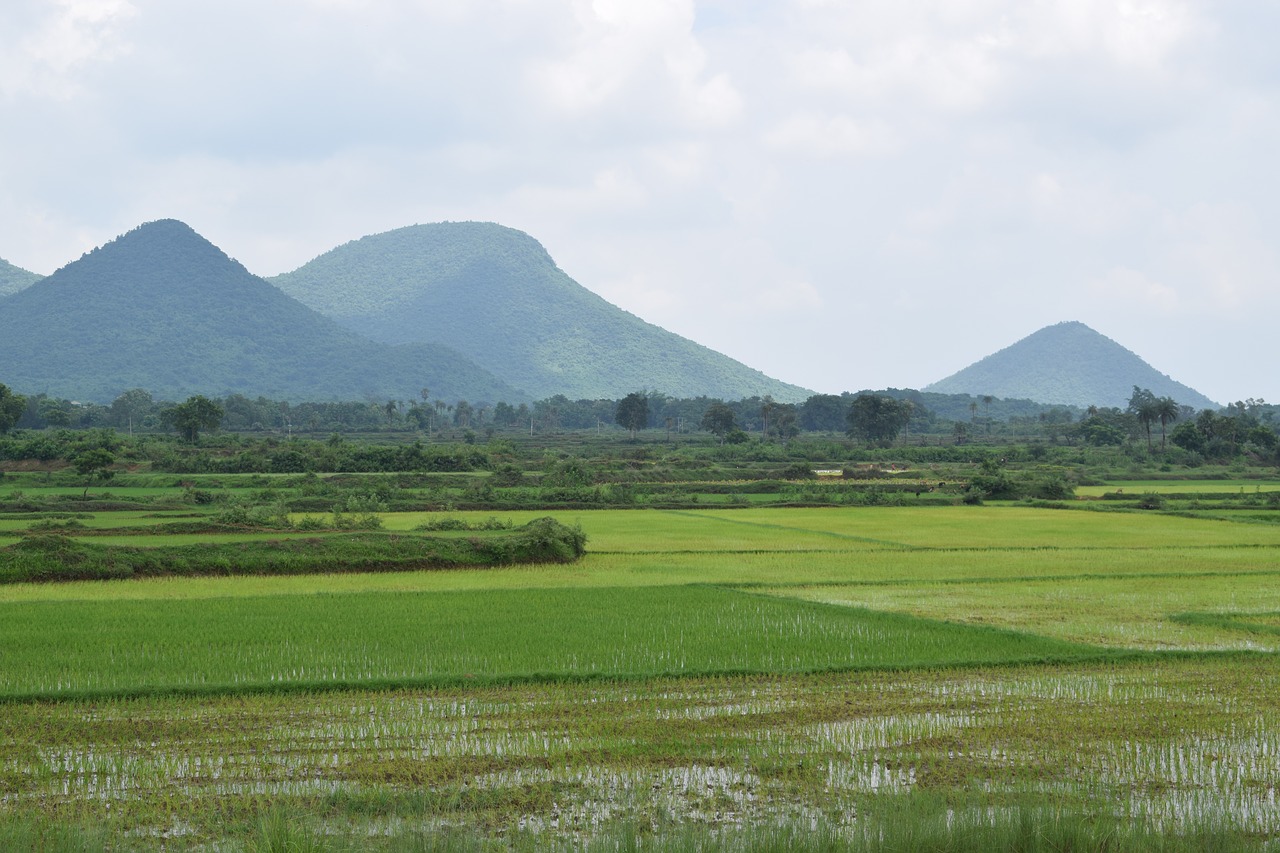 Photo: Rice fields in Odisha / The Art of Travel Partners

Known for its temples, beaches, food, and fresh air, Odisha used to be called Orissa.

Photo: Handicraft made from Seashells / The Art of Travel Partners

A massive zoo and botanical garden in the capital city of Bhubaneswar. It is home for white tigers and several endangered animals. In addition, one can visit several aquaria, a reptile house, and the orchid house. 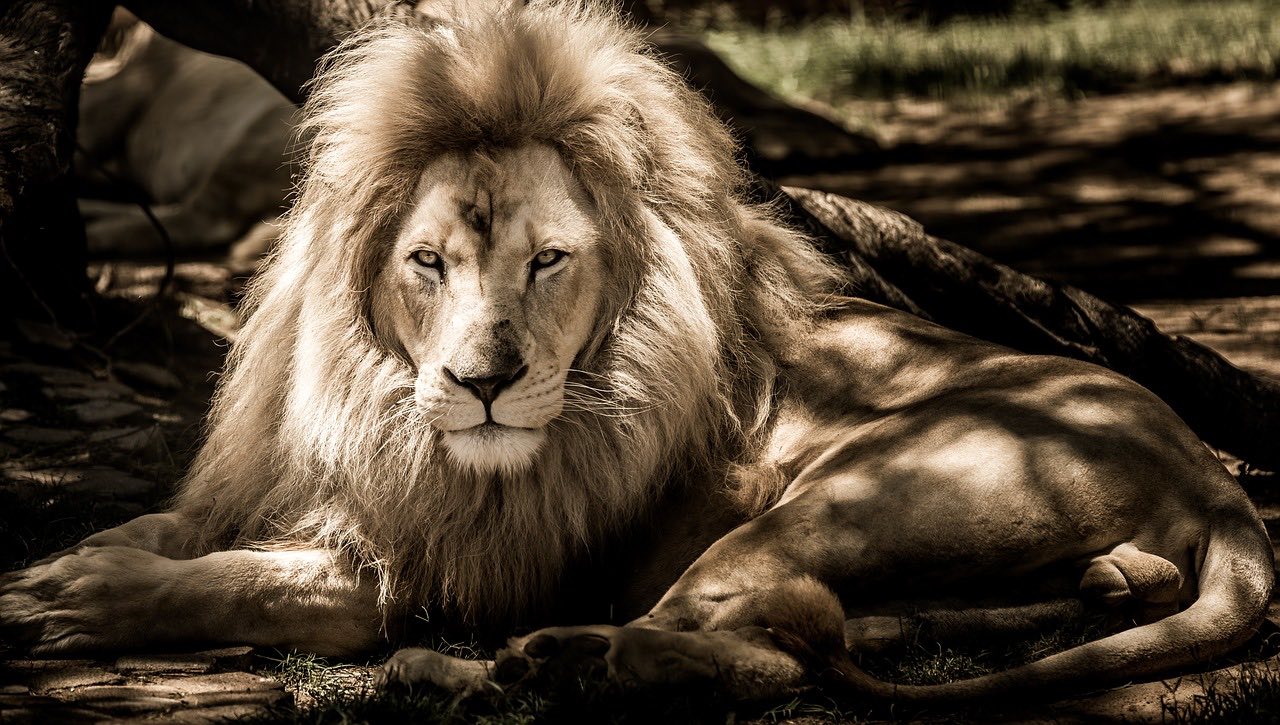 Photo: Lion in the Zoo / The Art of Travel Partners

Simlipal National Park & Tiger Reserve is undoubtedly a tourist paradise for its varied flora & fauna and extensive grassy lands. It is a massive wildlife sanctuary in Northern Odisha. Home to tigers and elephants and a paradise for nature lovers. 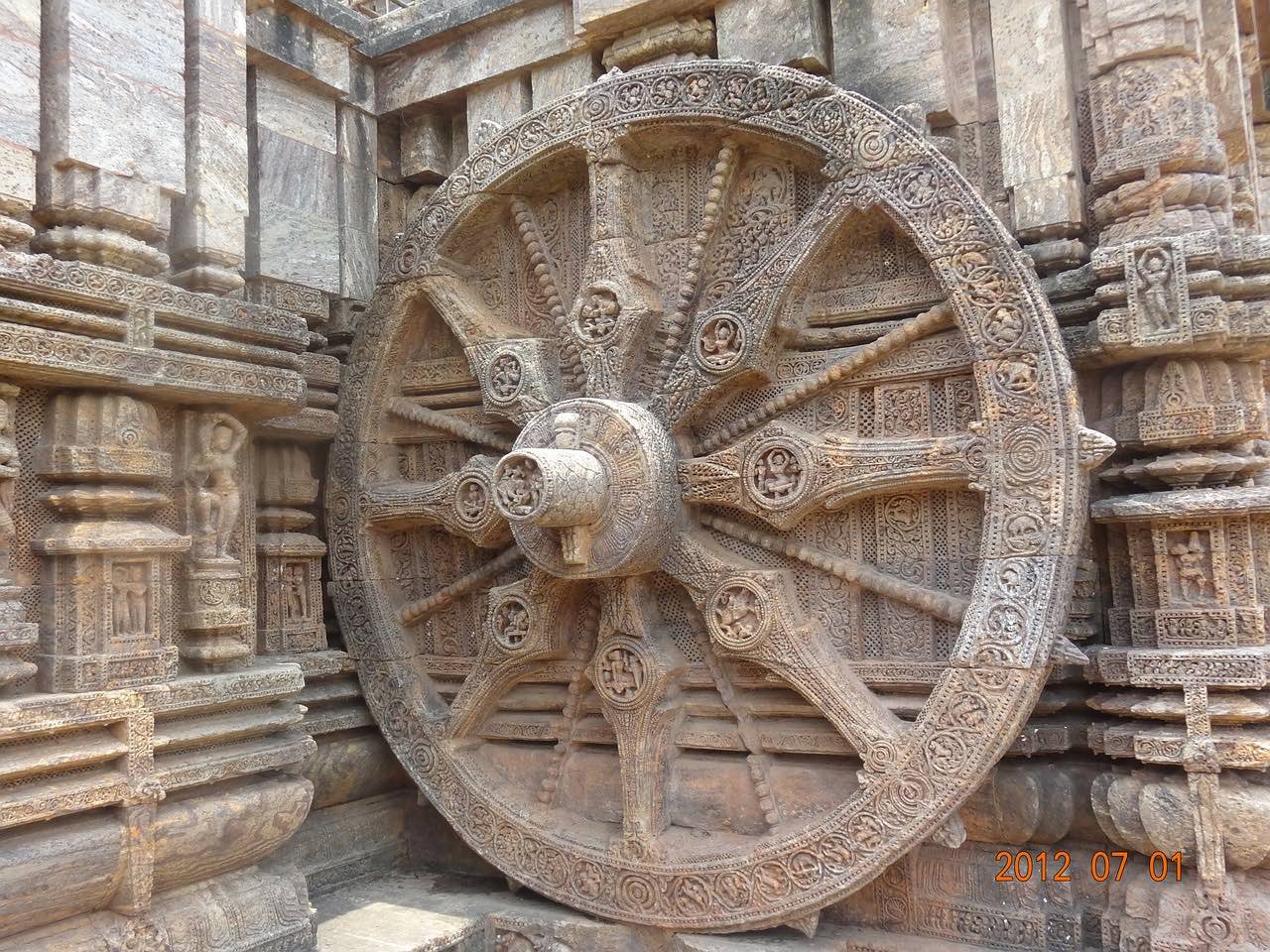 Konark Sun Temple is a 13th-century CE sun temple at Konark about 35 km northeast from Puri on the coastline of Odisha, India.

The temple of Kichakeswari at Khiching, built entirely of chlorite slabs is unique of its kind in India. A plethora of other temples also dominates the place some of which are still in active worship. The small museum situated here boasts of highly important historical specimens of sculpture and art.

Odisha is well-known for handicrafts.

Sambalpuri and Kataki sarees in handspun cotton and silk, have traditional Hindu and Buddhist designs on them. 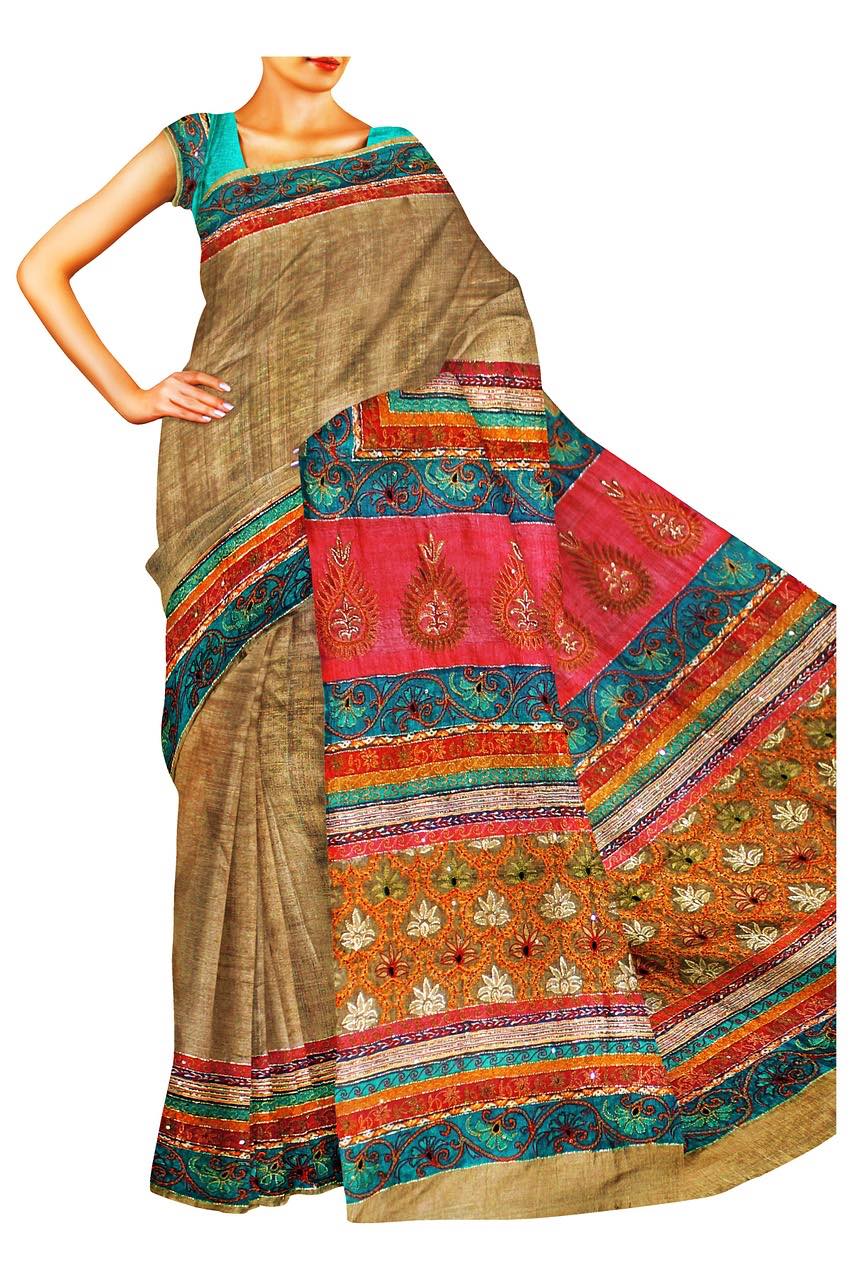 There is filigree work in silver that you will find in Kataka. You will also find fine tribal work in brass and other metal-wire.

Pattachitra is traditional painting on palm-leaf or raw silk. 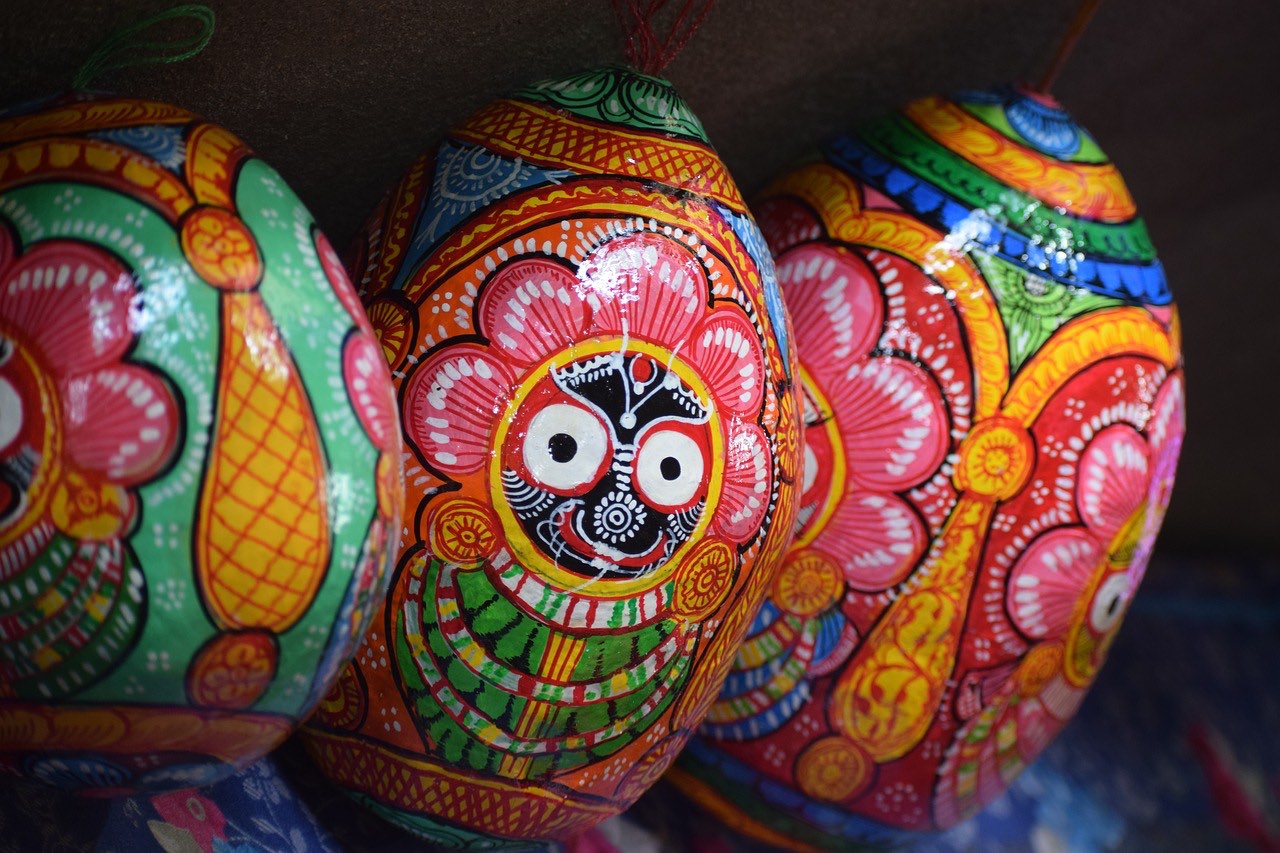 Other Places of Interest

Odia (also spelled Oriya) is the local language. It is an Indo–European language like most North Indian languages. It is closely related to Bengali, to the extent that the two languages are mutually intelligible.

Hindi is also spoken here. Many people understand English. Bengali is spoken particularly in the tourist centers. Even Telugu is widely spoken in southwestern Odisha.

By train – there are regular trains from Delhi, Kolkata, Bangalore, Hyderabad, and Chennai.

By plane – there is an airport in the heart of the city of Bhubaneswar with flights operated by all major airlines. It is well connected to other major destinations such as Kolkata, Delhi, Mumbai, and Bengaluru.

By taxi – taxis or rental cars are available in most cities and towns. We recommend using a taxi within the town and buses or private taxis between the cities or major attractions.

By autorickshaw – private rickshaws cost less than regular taxis but you will have to bear the discomfort as it will be often crowded.

If you enjoy spicy food and used to Indian cuisine, you can try out the local Odia cuisine made out of seafood (like fish, tiger prawns and crab curry prepared with exotic spices). It’s a foodie’s paradise.

A typical meal in Odisha consists of a main course and dessert. Typically bread (roti, paratha) are served as the main course for breakfast, whereas rice is eaten with lentils dal during lunch and dinner.

The breakfast consists of chuda (poha, flattened rice), mudhi (muri, puffed rice), chuda can be eaten either as fried or with curd-banana-sugar(called as Chudaa Dahi). Mudhi is a famous snack in north Odisha. Different pitha also form the breakfast menu.

The main course in lunch includes one or more curries, vegetables, and pickles. Given the fondness for sweet foods, the dessert course may include generous portions of more than a single item. 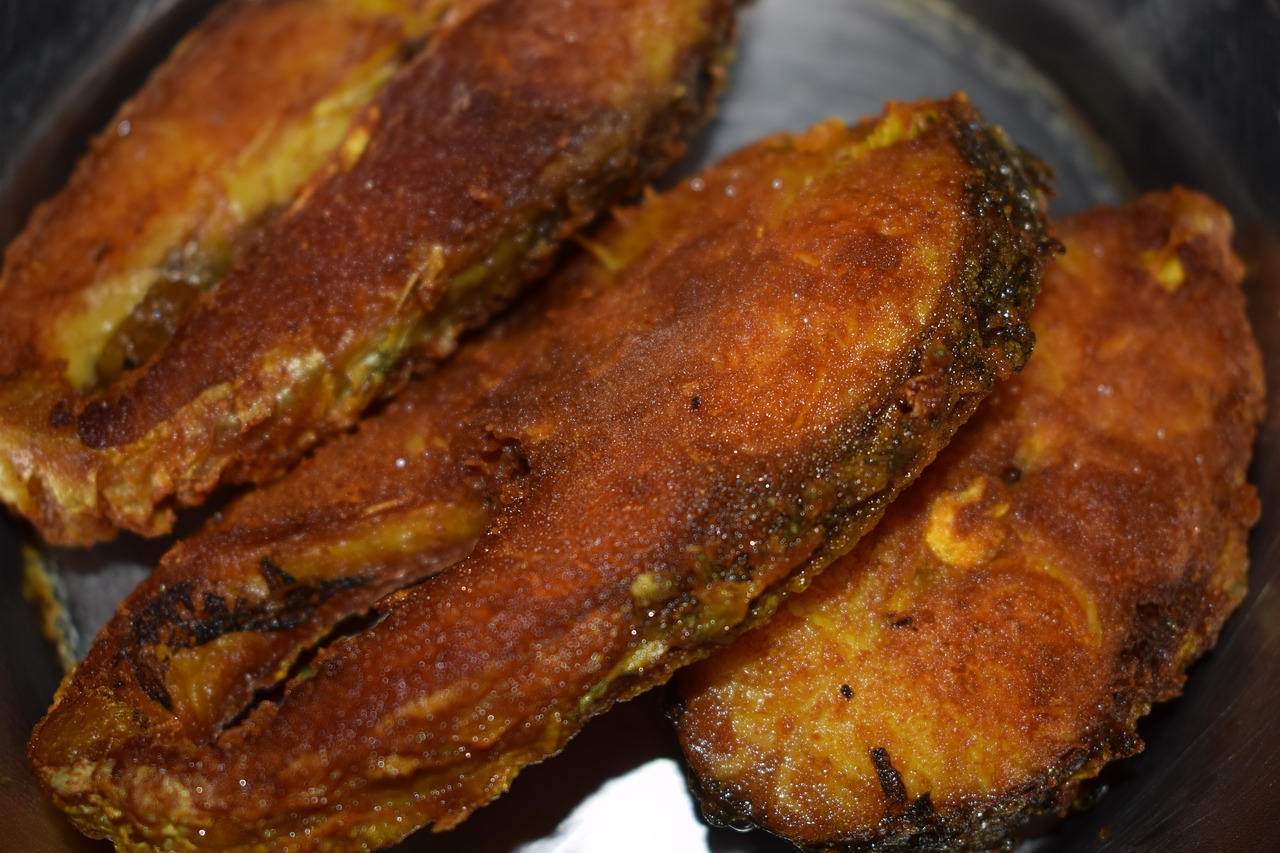 Oriya desserts are made from a variety of ingredients, with milk, chhena (a form of cottage cheese), coconut, rice, and wheat flour being the most common. 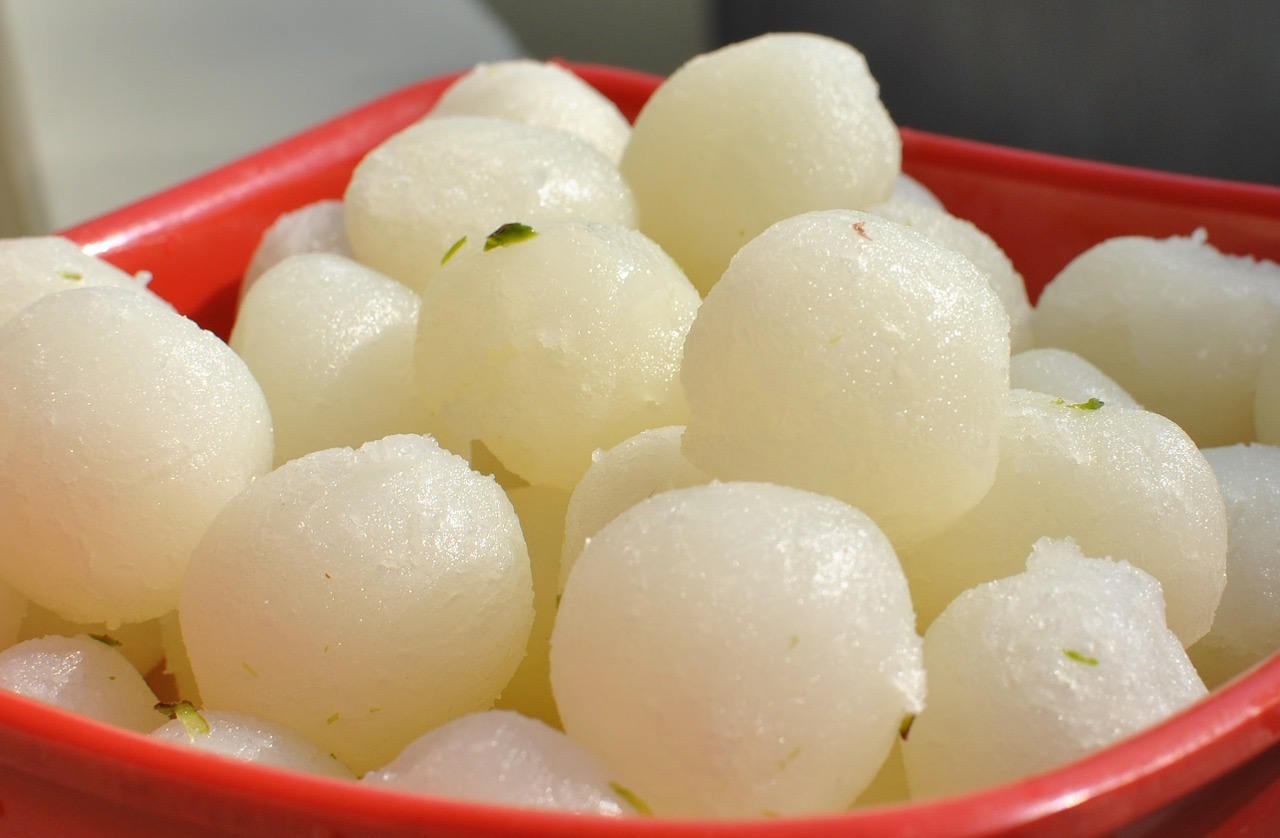 Try rasagullas. They come in yellow-white and brown colors and are delicious. 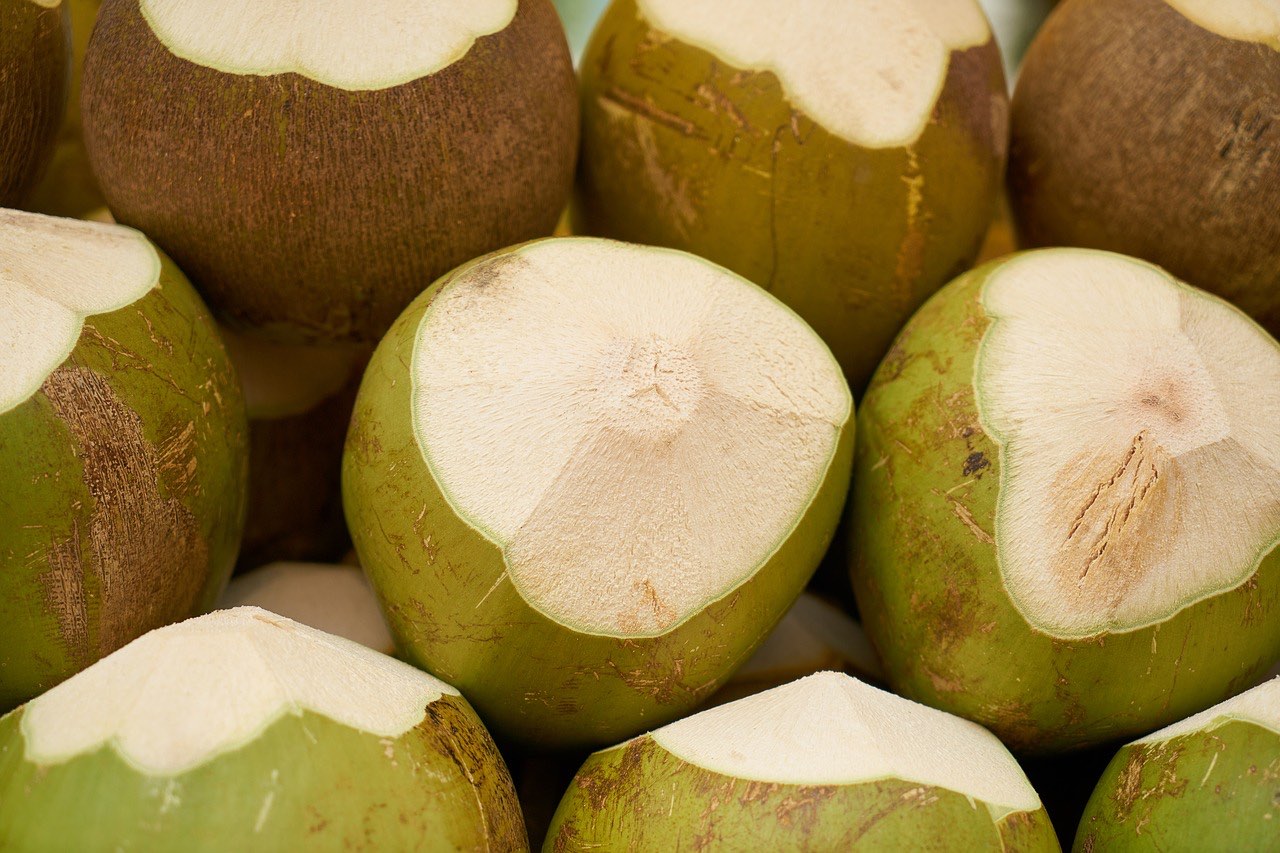