10 Most Unique Christmas Traditions Around the World

Our planet is a multicultural place. That means that people around the world celebrate many different holidays at the end of the year, from Hanukkah to Kwanzaa, among many others.

However, with Christianity being followed by one-third of the global population, Christmas is celebrated by many nations and in many countries. Still, these Christmas traditions vary greatly, both from country to country and from continent to continent.

Here are our top 10 most exciting traditions from different countries:

There are nine days of Christmas masses in a row, which have the name of Simbang Gabi. On the last day of Simbang Gabi, which is Christmas Eve, the mass service is actually called “Misa de Gallo.” That’s Spanish for “The rooster’s mass”.

And there are also festive of parols, star-shaped ornaments traditional to the country, which brighten the windows of the houses during the entire holiday season. These are the lights which reflect the Star of Bethlehem in design. Their name comes from the Spanish word “farol”, which means lantern.

In the Philippines, Merry Christmas is “Maligayang Pasko”. Try to remember this if you plan to spend the holiday season in this magnificent country! 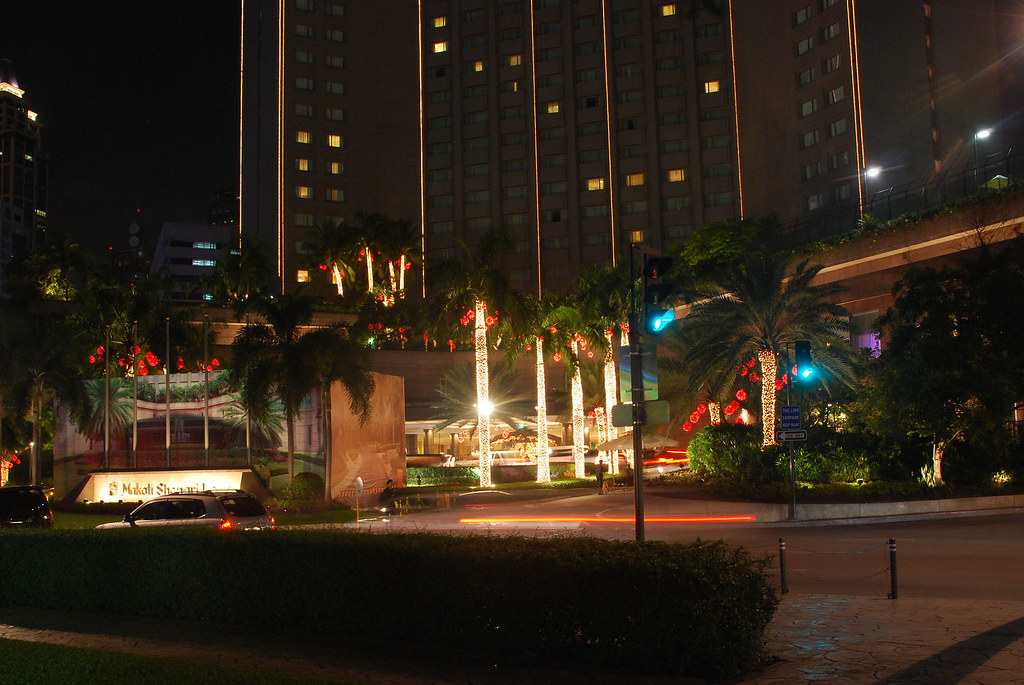 The Yule Log is the traditional Christmas in Sweden. It greatly differs from both European and American traditional celebrations. For example, instead of wood, the Swedish go with a goat. The Yule Goat, or the Julbok, isn’t a live animal. It is made almost entirely of straw and originates from mythology. The Swedes have adopted it as part of the modern Christmas tradition warmly. However, not everybody in Sweden is happy with this holiday symbol.

For example, the town of Gävle has set up a giant Julbok annually since 1966. Since that very same year, people in the town have tried to torch, kidnap or vandalize the symbol in one way or another. Over the half of the goats have fallen victim to what the town authorities call vandalism. 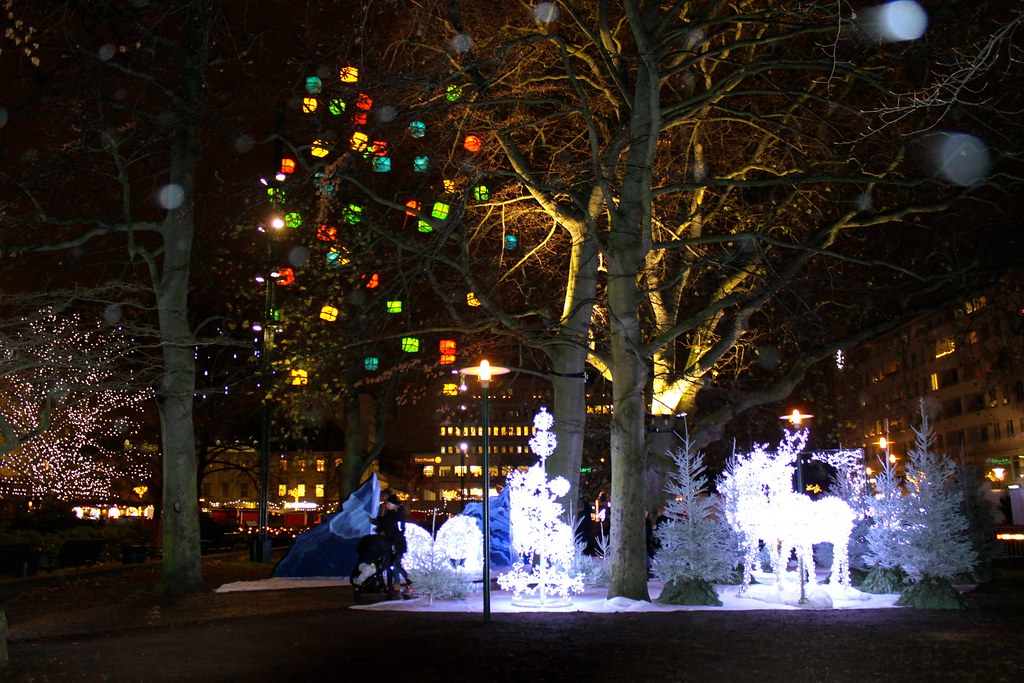 In Australia, the holiday season falls in the summer. In fact, these might be the hottest weeks in the whole year. So Christmas in Australia is more often characterized with electrical storms and brush fires than with snowstorms.

However, that doesn’t prevent Australians from getting into the Christmas spirit. One family from Canberra even broke a world record by decorating their property with 31 miles of lights.

Some Australians try to follow British traditions. In these families, you will surely see a roast turkey, a steamed pudding, and gingerbread on the Christmas dinner table. However, most people in Australia head towards beaches during Christmas for barbecues. Plum pudding with ice cream is also served traditionally, in an attempt to tolerate the Australian Christmas temperatures. 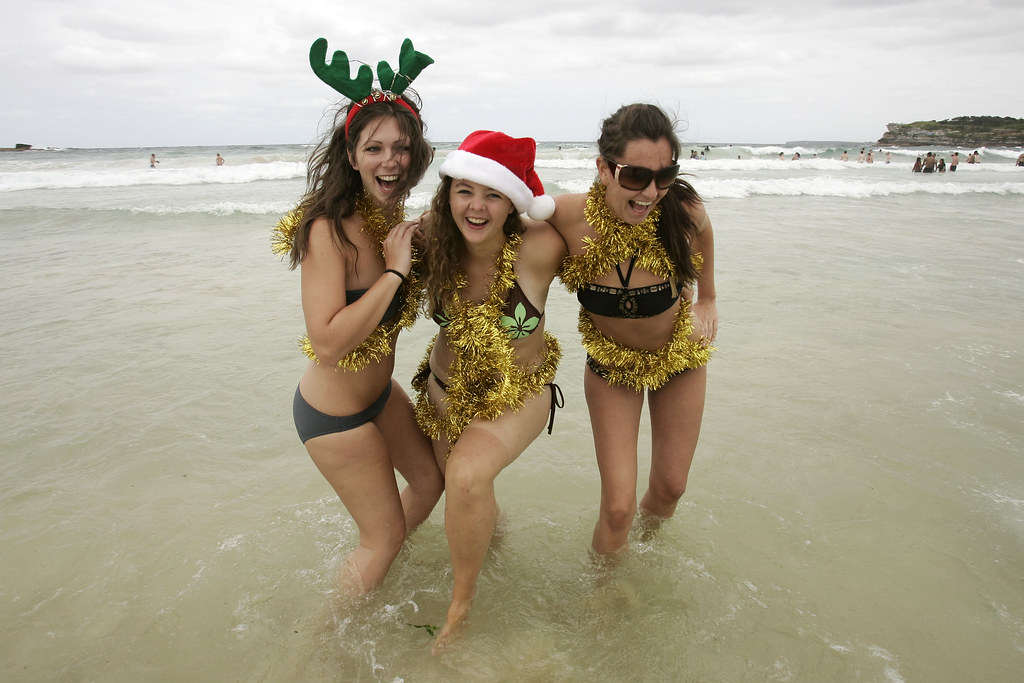 Finland is the perfect place for Christmas. Joulupukki, the Finnish Santa Claus, waits for visitors in Rovaniemi, the hometown of Santa in Lapland. However, Christmas in Finland is not all about snow, Santa, and reindeer.

There are several traditions, which you won’t find in any other place in the world.

For example, in South Finland, a formal ceremony takes place at noon, with reading the Declaration of Christmas Peace. With some changes, the document has been read annually since the 13th century. It states that the holiday “shall under aggravating circumstances be guilty and punished according to what the law and statutes prescribe for each and every offense separately”.

It means to never mess with Finnish Christmas! The declaration also wishes the inhabitants of the country a joyous Christmas holidays.

In Finland, people wish each other “Hyvää Joulua” on Christmas! 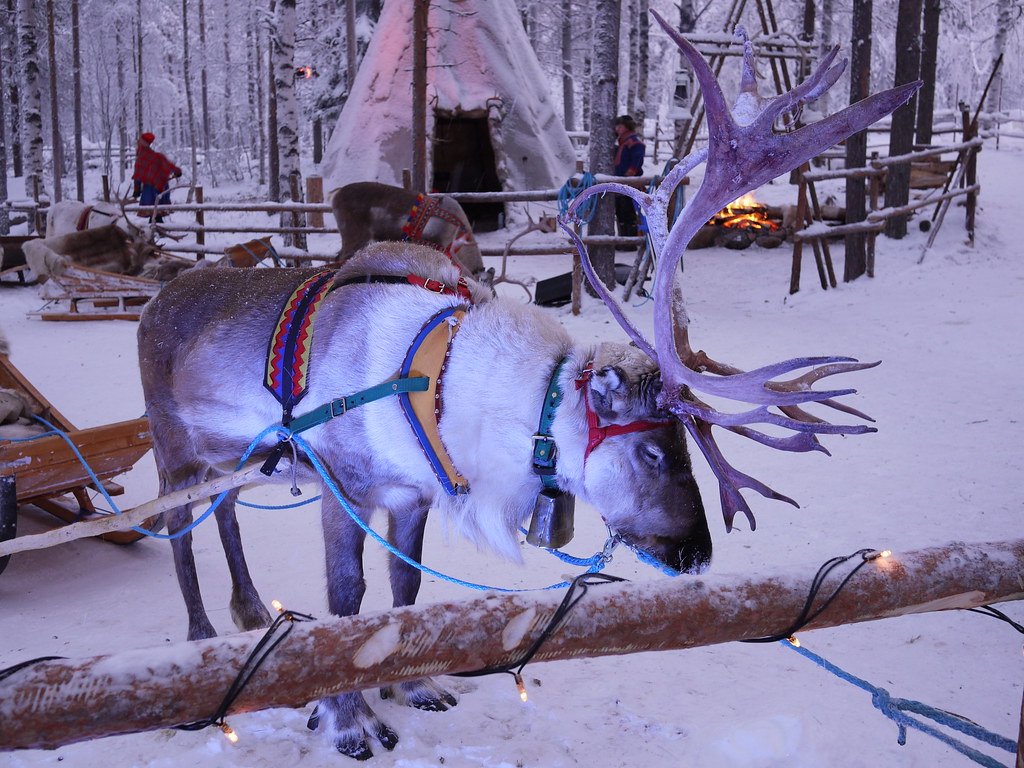 In the Czech Republic, single girls and women perform an unusual ritual on Christmas to find out if they will get married next year or not. With her back to the house door, a woman throws a shoe over her shoulder. If the shoe lands with its heel towards the door, the woman will stay single. However, if the front of the shoe faces the door, she can start wedding preparations.

If you want to wish somebody Merry Christmas in the Czech Republic, you should say “Veselé Vánoce”! 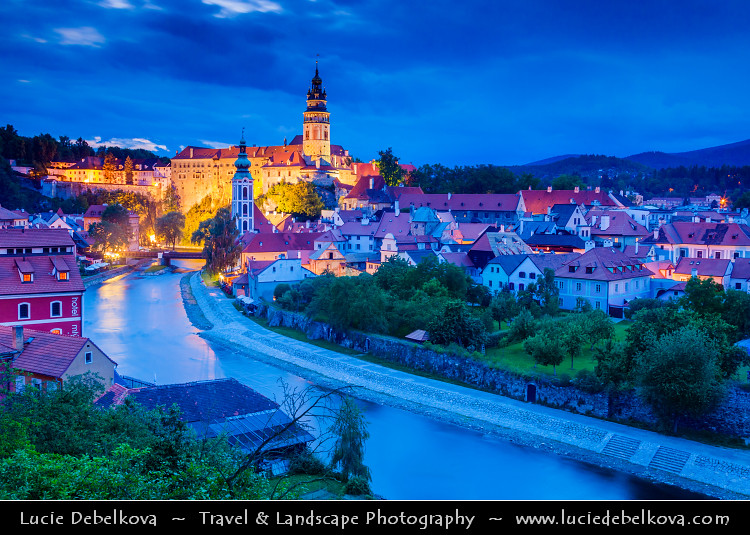 In Slovakia, during Christmas dinner, the head of the family takes a full spoon of Loksa (a traditional Christmas dish, made of bread, poppy seed filling and water), and throws it up onto the ceiling. There is a belief that the more that sticks to the ceiling, the richer that the family will be next year. 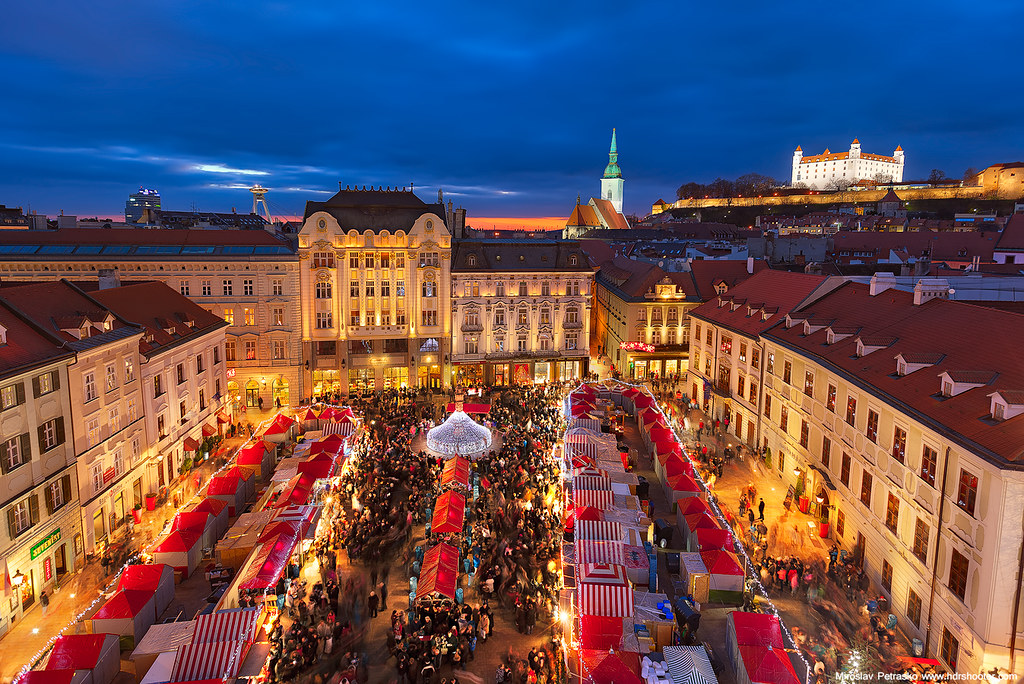 In Ukraine, Christmas is celebrated on January 7.

The traditional Christmas Eve dinner must contain 12 dishes, relating to the number of the Disciples of Christ.

Christmas dinner doesn’t start until the first star appears in the sky – it is a symbol of a Christmas Star, which showed the way to the Kings when Christ was born.

Also, on Christmas, people gather in groups and perform a unique Christmas performance, called vertep. It usually tells the story of Christmas, reminds the popular of national traditions or pays attention to the modern social problems. Traditionally, vertep includes Maria and Joseph with baby Jesus, Shepherds, which were first to greet the birth of Christ, Kings with presents for the Savior, an Angel, a demon, a Jew and a goat. People go from house to house, performing vertep, singing carols and wishing the hosts all the best in the new year.

In Caracas, the capital of Venezuela, people go to Mass on roller skates on Christmas morning! The local authorities even close the main city roads for this matter.

To wish Merry Christmas to somebody in Venezuela, say “Feliz Navidad”. 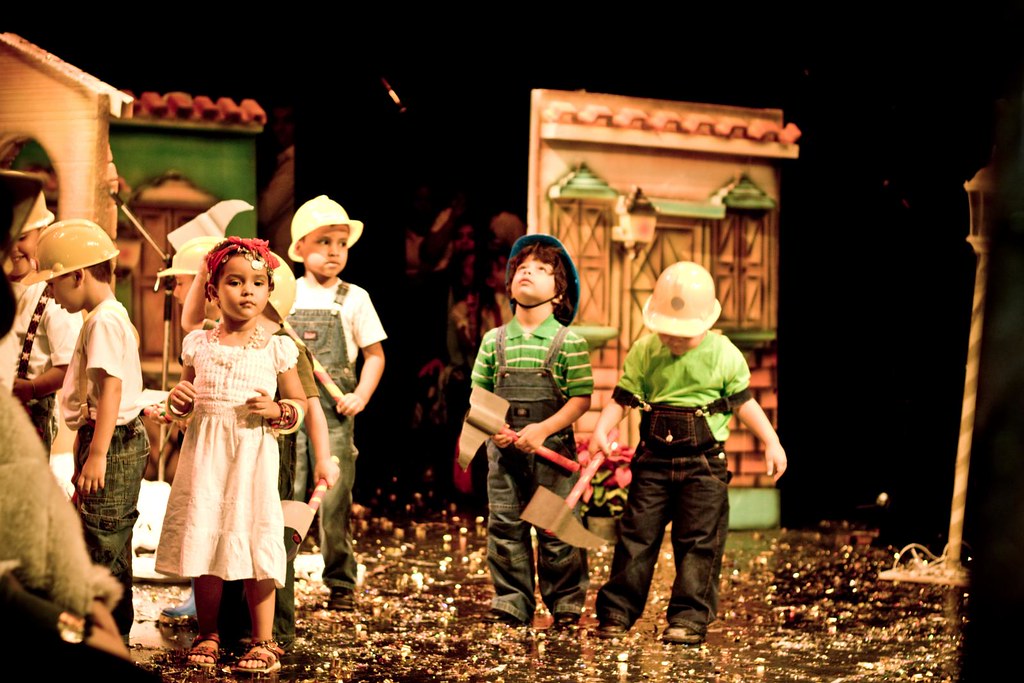 “Melkam Genna” is how they say Merry Christmas in Ethiopia. 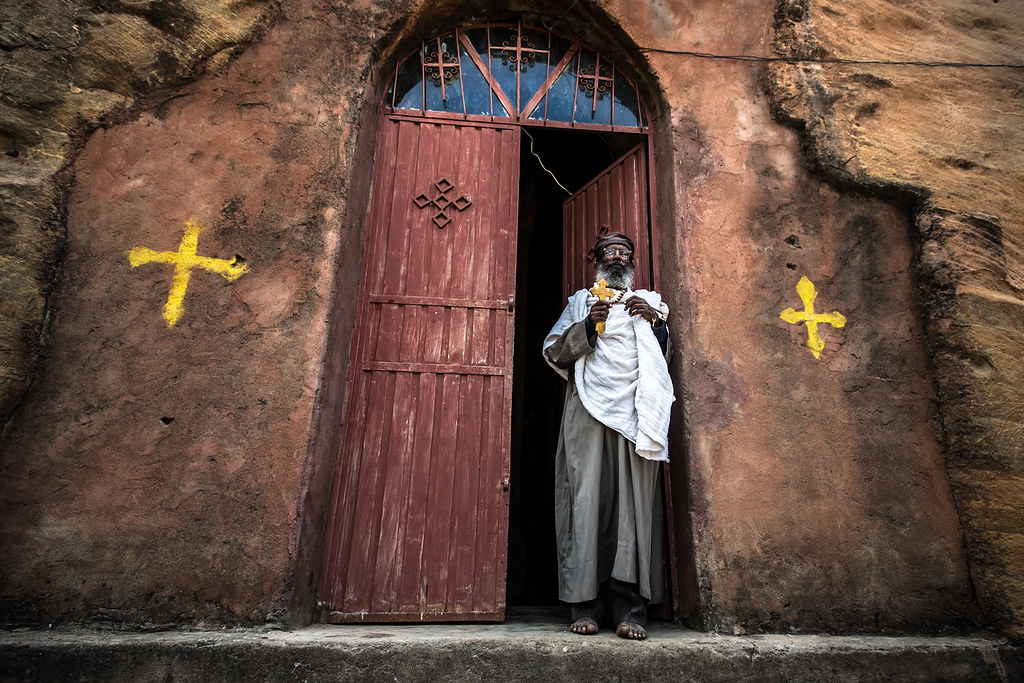 Every December, the Cuban city Remedios hosts the Parrandas festival. The city is divided into two halves, each building a sculpture from light bulbs. These sculptures then compete against each other.

“Feliz Navidad” works for Cuba too, if you want to say “Merry Christmas”, as Spanish is country’s language as well. 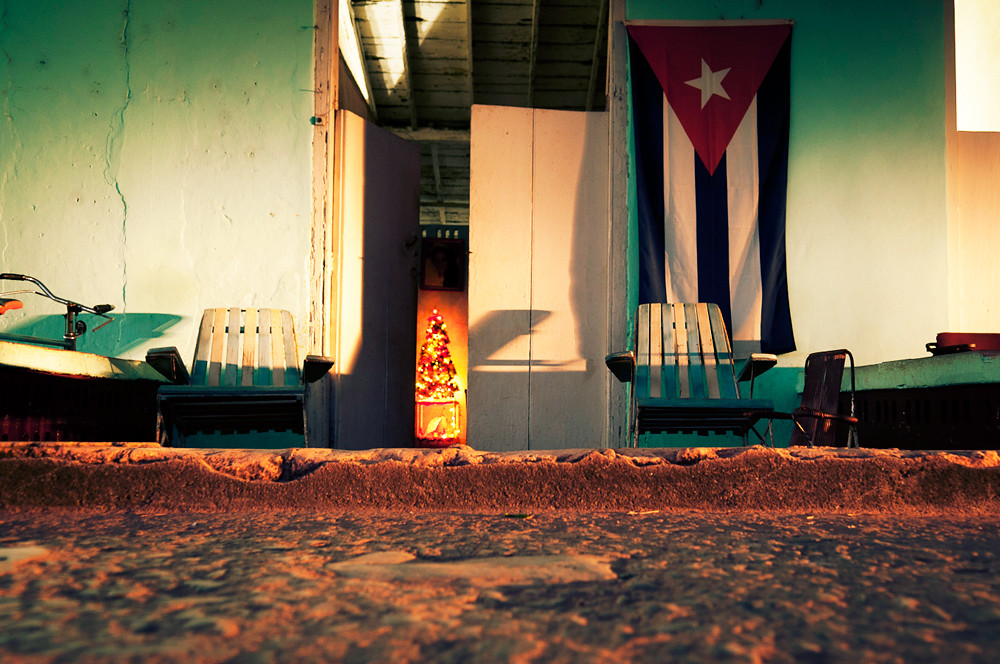