The Republic of the Congo is differentiated from the Democratic Republic of Congo by its name. It is located in the heart of Africa, lying south of the Sahara Desert.

Almost 80% of its geographical land is covered with dense forests. Consequently, the population is concentrated in the urban cities and very few natives live in the forest-dense wilderness.

Having a knowledge of the French language can be immensely helpful if you are in the Republic of the Congo. Many ethnic groups have their indigenous languages, but French can help you to communicate with the majority of the population.

As for electricity, the country uses types C and F sockets, as in Europe. You need to bring a travel adapter to fit the proper socket type. Check out the above-linked page to see the photos and other useful information. The standard voltage is 230 V.  Many of your devices may need a step-up transformer to match the electrical voltage.

The southern border of the Republic of the Congo lies on the Atlantic coast. North of the Atlantic coast you will find the Niari valley, flanked by Gabon and Angola to the north and southwest respectively. Further inland is the Congolese Plateau which has the Congo river bordering it on the east. The northern part of the Republic of the Congo is called Sangha and Likouala. These two regions neighbor the countries of Cameroon and the Central African Republic.

Ile Mbamou Island is an example of Congolese natural magnificence. Odzala National Park is a must visit in the country. Tigerfish Camp in Congo is the best place to catch a tiger fish. Douli National Park is a natural wonder. Visit Douli park at night and watch as the scenery around you begins to glow.

Five hundred and ninety Central African franc is equal to one USD. That said, you might think it is easy to get around at low prices, but do not be fooled. Renting a car can cost you $200 per day. If you are not averse to taking taxis, they are a much cheaper means of travel costing you $3 per ride to get around.

The country operates predominantly on a cash economy. Hotels in Brazzaville and Pointe-Noire accept major credit or debit cards, although prefer cash. Also, one bank in Brazzaville has an ATM.

Hotels are easy to come by and affordable in the Republic of the Congo. You can land a luxurious room for $200 and the standard rooms at Hippocampe are only $80. Visiting this country will not cost you too much, except for the high petrol prices. 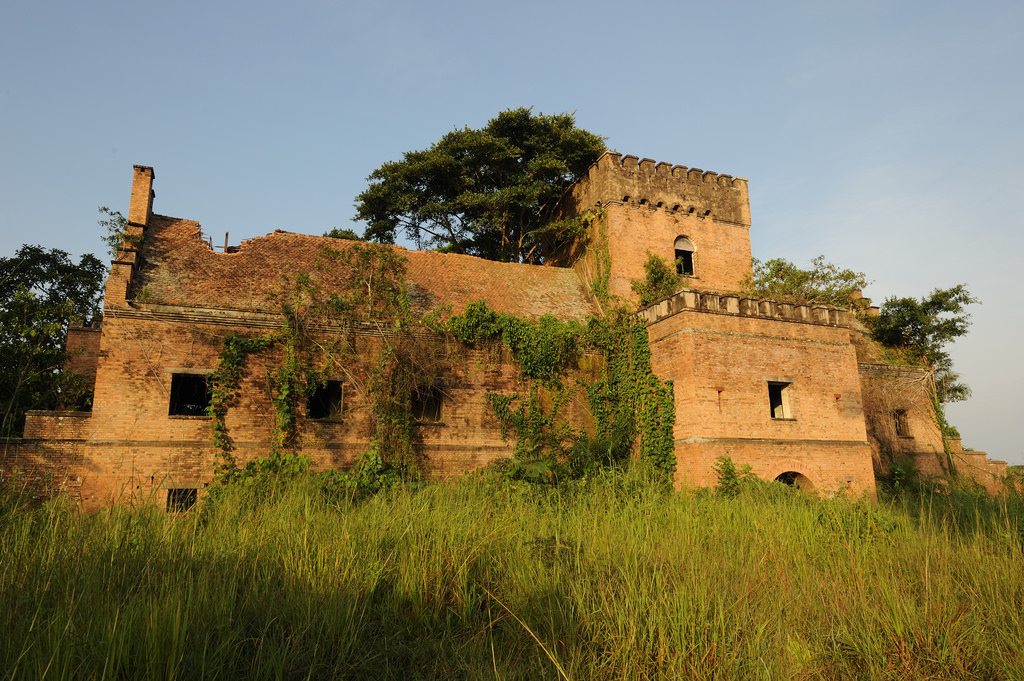