Kenya has one of the best of African flora and fauna. It’s a truly blessed country! It has rich wildlife, beautiful coastal towns and beaches, and plenty of city life! The country is fast developing to be one of the robust economies of Africa.

We recently visited Kenya on a Safari tour and we absolutely loved everything about this place! The people, the food, the air, the wildlife, the quickly developing infrastructure — everything is just amazing!

Read Next: Our 7 Days Kenya Safari and the Big Five Game

Things To Do In Kenya

In the northern part of the country lies Ethiopia and Sudan. This part is called the north rift valley. The eastern part shares the border with Somalia. Western Kenya has Lake Victoria next to it. And the south has a coast on the Indian Ocean. 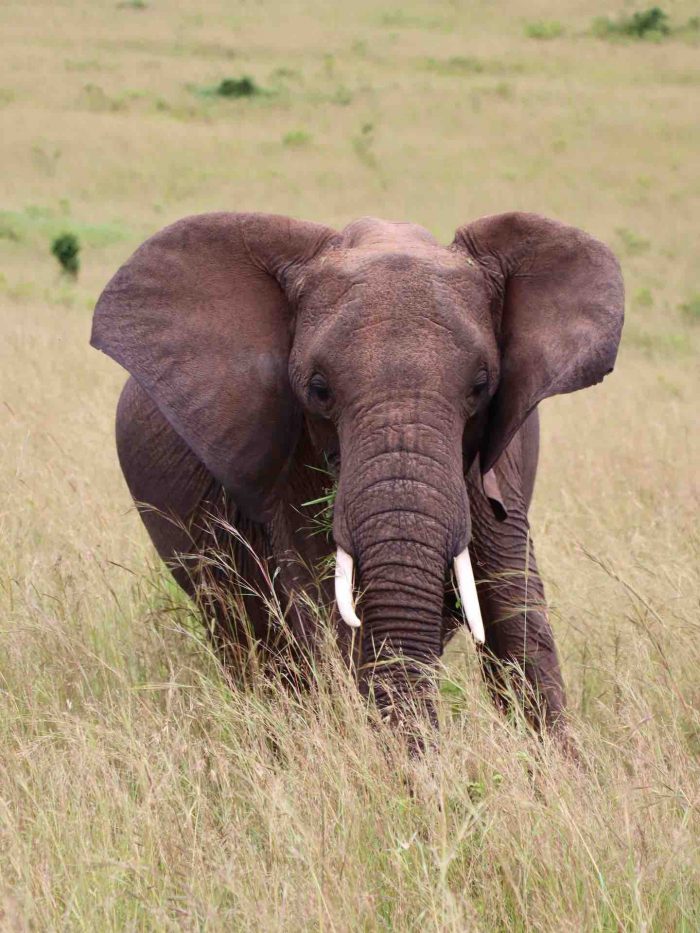 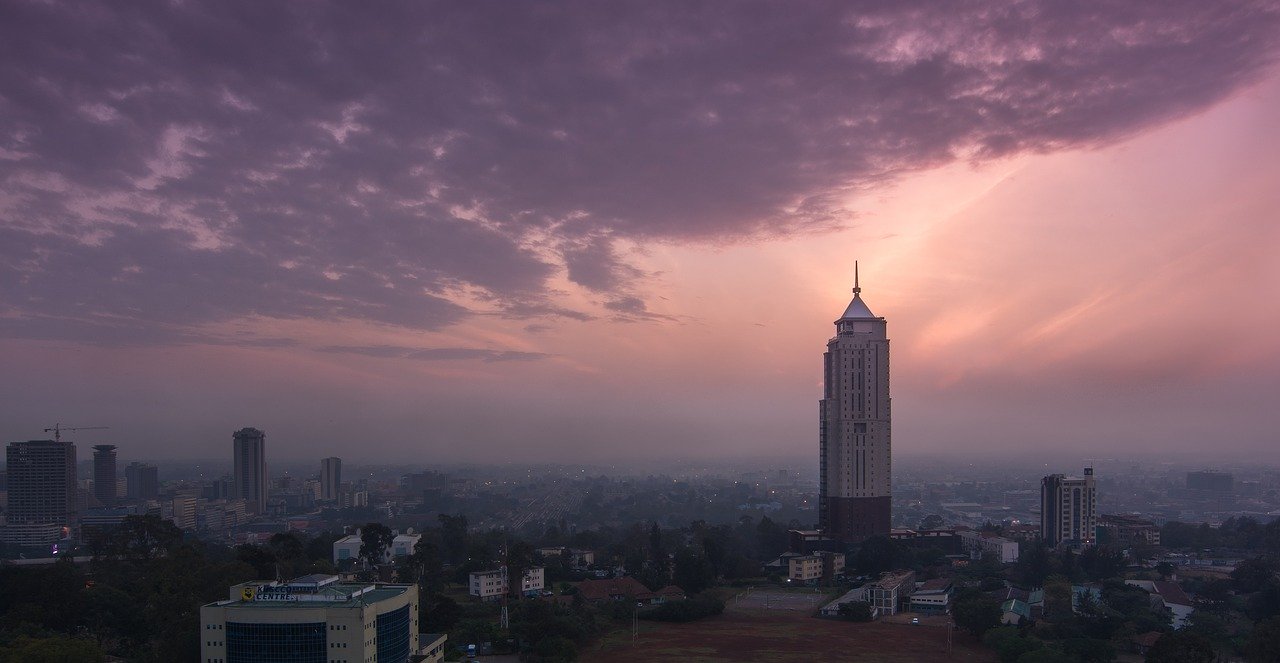 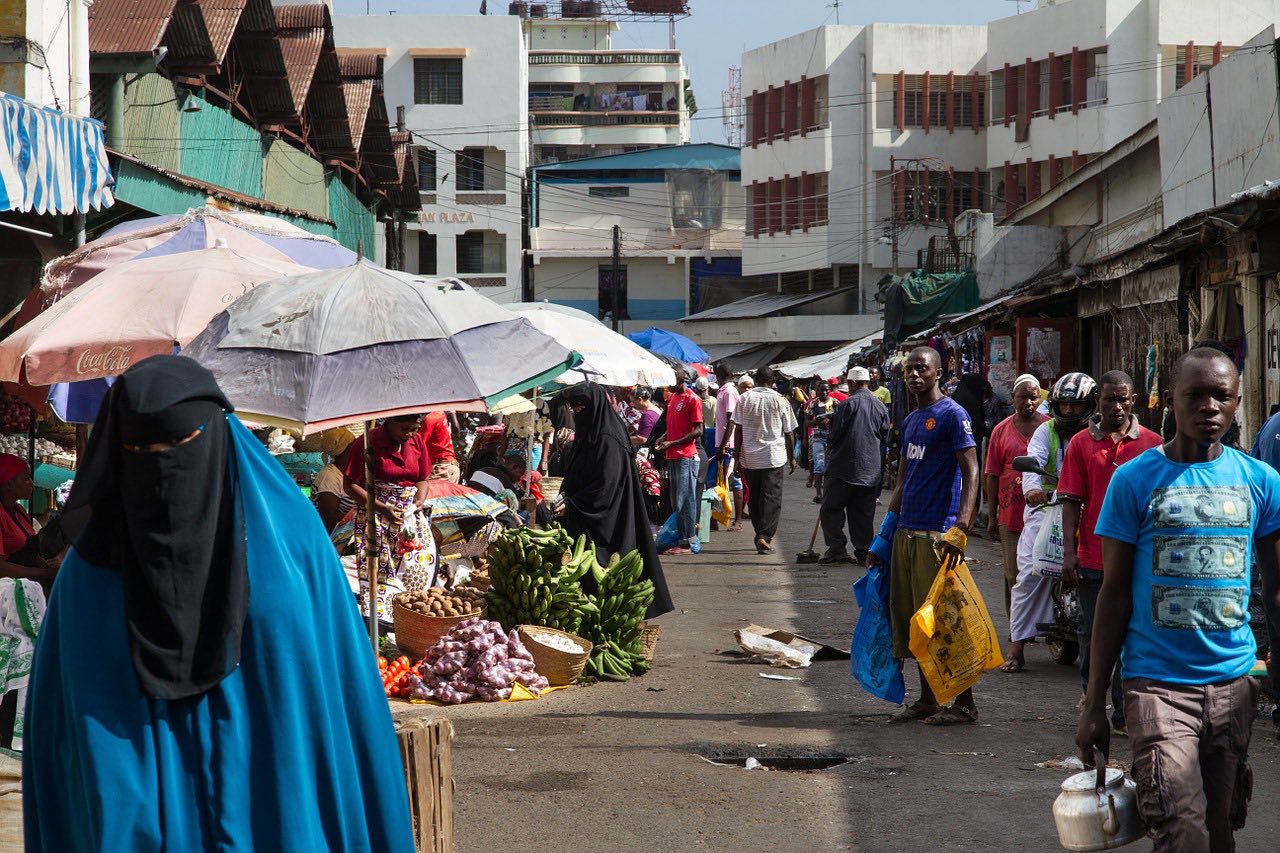 A local market in Mombasa, Kenya

Other major towns based on size and popularity as a tourist destination include: 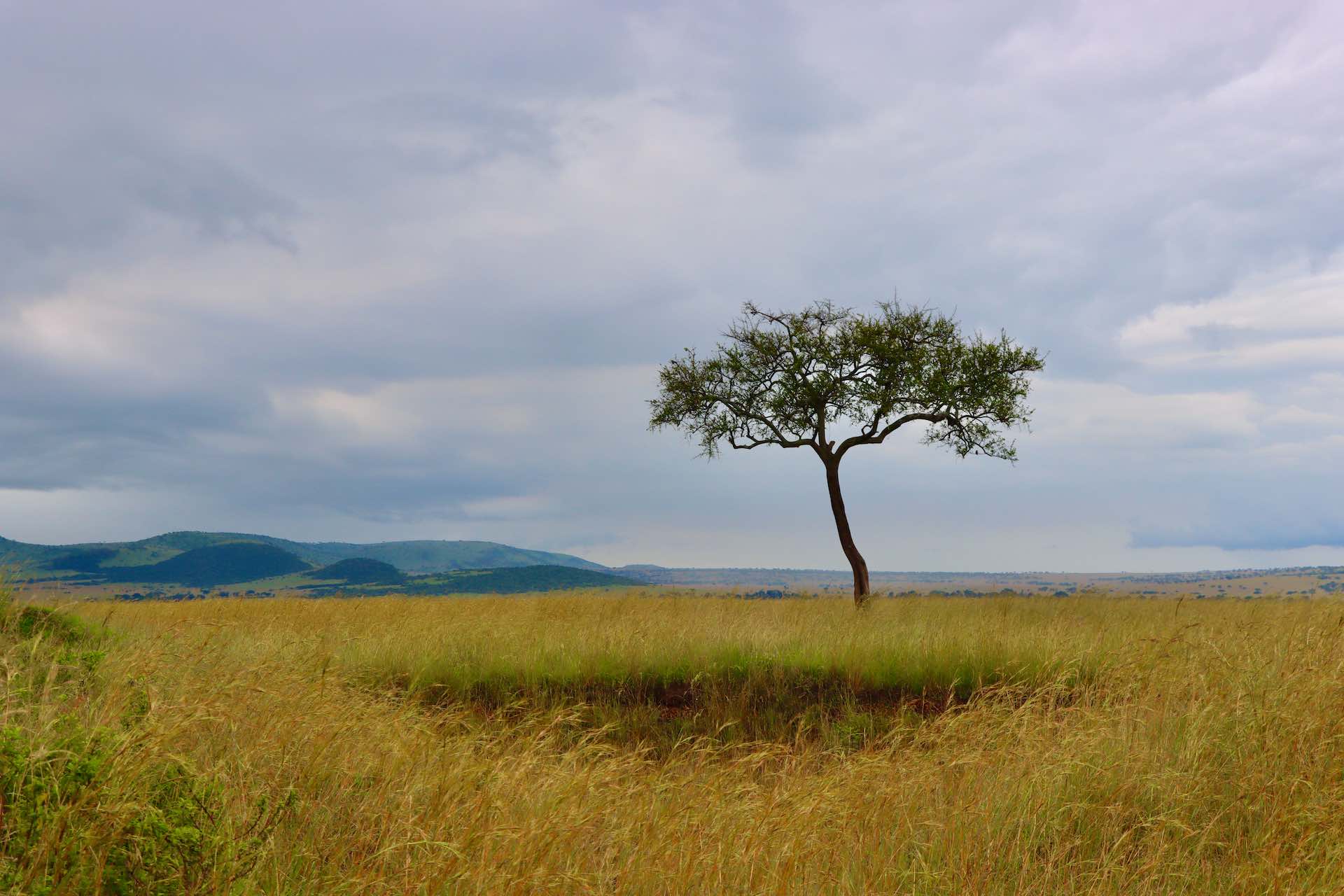 These parks, although very interesting and worth visiting, with fewer visitors than the southern parks. 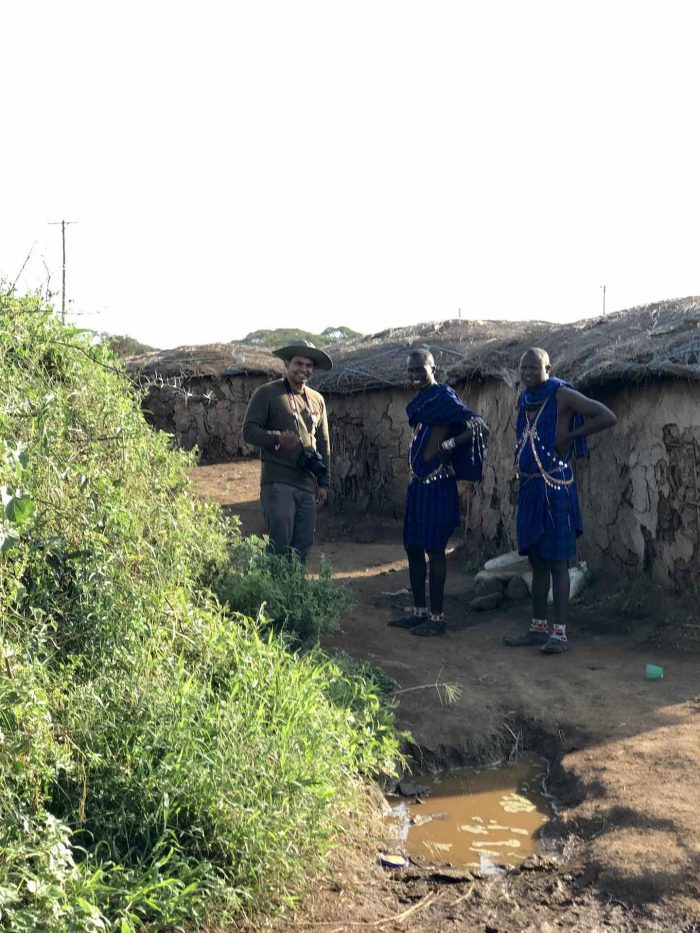 With Maasai people of Amboseli

The southern parks are the most visited, especially by those who divide their holidays between a safari and time on the beach.

All around the year, the climate is hot. So take your summer clothes! Nights can be cold, though, and places with high altitudes, like Nairobi, can have a freezing temperature during June. Nairobi is also the capital city of Kenya.

English is an official language here. So it will just be easy to communicate with the locals. Do not try to bribe them to buy gifts. But help them and talk to them. In that way, you can forge a friendship with the locals.

Getting Around In Kenya

The main cities are connected by airlines, so getting around them shouldn’t be hard. The bus is a reliable means of transport in spite of the poor road condition.

Matatus are the principal form of transport in African countries. These minibusses are stuffed with people and travel medium distances. For long journeys, rent a car for yourself or get on a bus.

There are both private and shared taxis available in the country. Car rental service is available through travel agencies and international car hire companies.

You need to be over 23 years old to rent a car, and also, rates vary greatly and can be rather expensive.

Main roads are in good condition, but the smaller ones not so much. Cars drive on the left side of the road here.

One USD is roughly equal to a hundred Kenyan Shilling. The currency exchange is available at the major banks, bureaux de change or authorized hotels.

MasterCard and Visa credit cards are accepted widely. Also, ATMs are available in every bank now, as well as on the petrol stations, in cities and large towns.

There are fantastic options for accommodation in cities. You can book a luxurious hotel or opt for guesthouses. A standard room will cost you between USD 10 – USD 40.

In Kenya, they use electric sockets of type G. The standard voltage is 240V. So, bring an adapter, if you are coming from the USA or Europe.