Thought to be one pillar of Hercules, Gibraltar was the end of the known world. It is at the entrance of the Mediterranean Sea and has Spain to the north. Even though Spain is a neighbor, the citizens of Gibraltar are fiercely loyal to the British.

There are plenty of natural wonders to visit in Gibraltar that is why tourists make it their playing ground before the start of work year in August.

Things To Do In Gibraltar

Gibraltar is a unique place for the curious traveler: a British community on the Iberian Peninsula, separated by a narrow gap of the sea from Africa.

The historic military legacy has created a veritable labyrinth inside “the Rock”, with many secret internal roads and tunnels worth exploring. 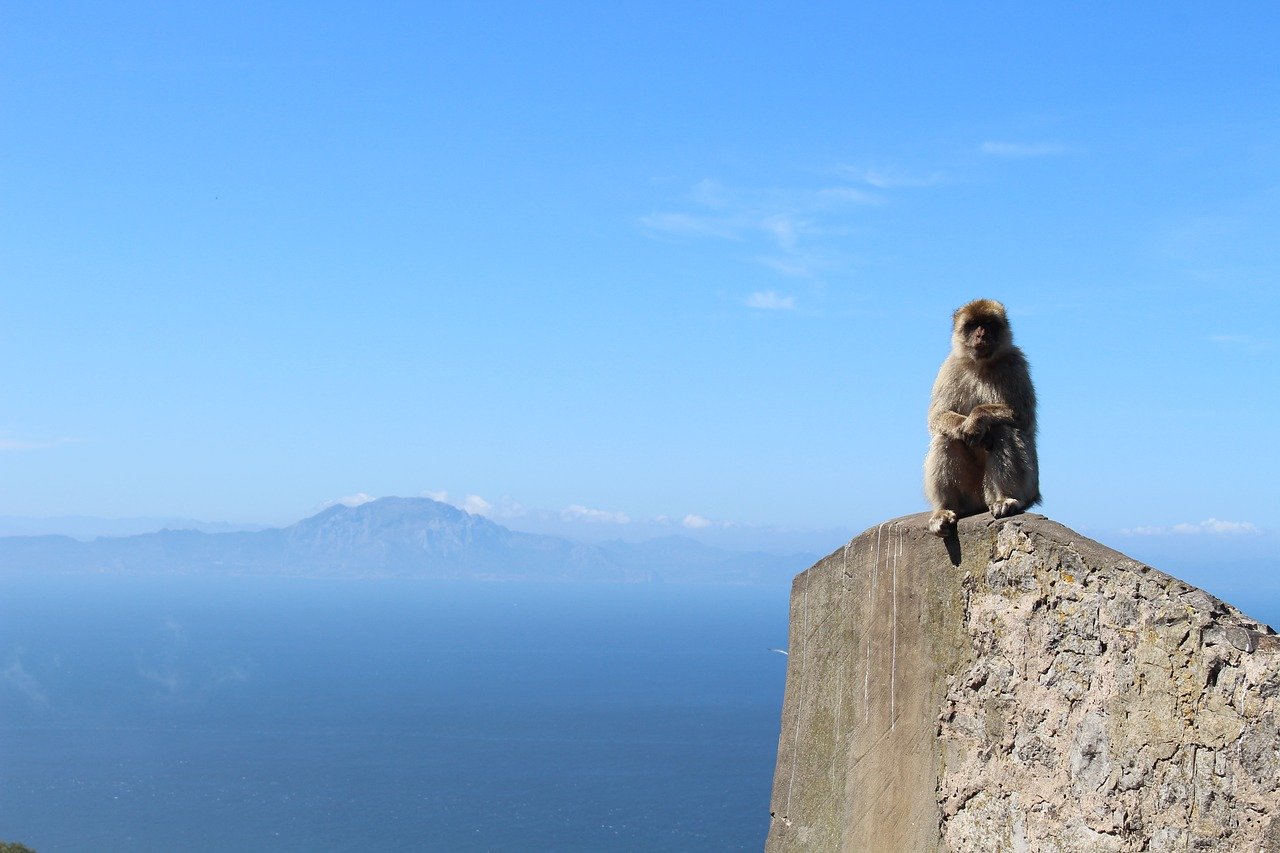 It is also worth climbing the Rock for its views and famous monkeys; the only extant population of wild non-human primates in Europe. 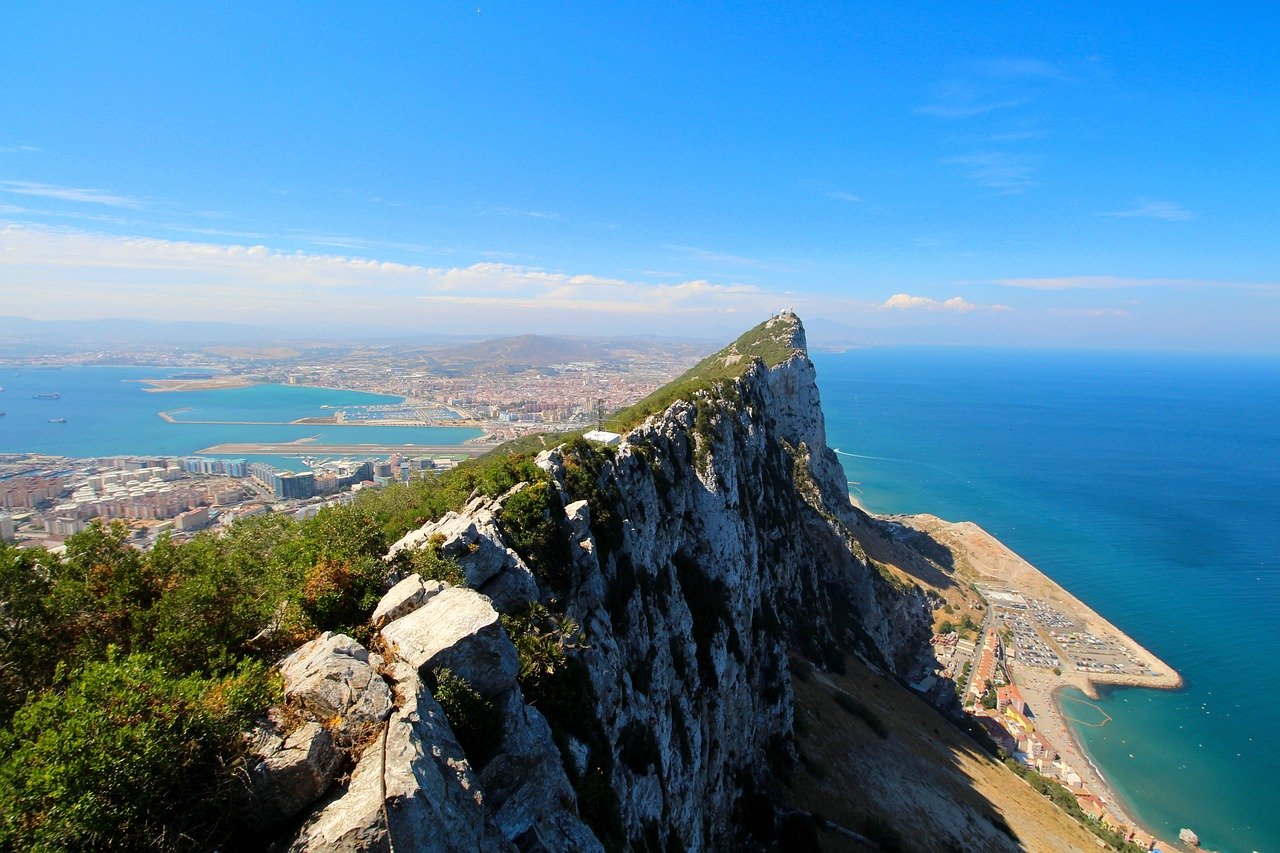 Coming this far, you must see the point where Atlantic meets the Mediterranean – Europa Point. And it is here that you can have a glimpse of Africa. From the Upper Rock which is a military installation, the African continent is visible.

The notorious Barbary Macaques live in the nature reserve in Upper Rock. Do not leave behind the mysterious parts of the land unexplored – St Michael’s Cave and Siege Tunnels. 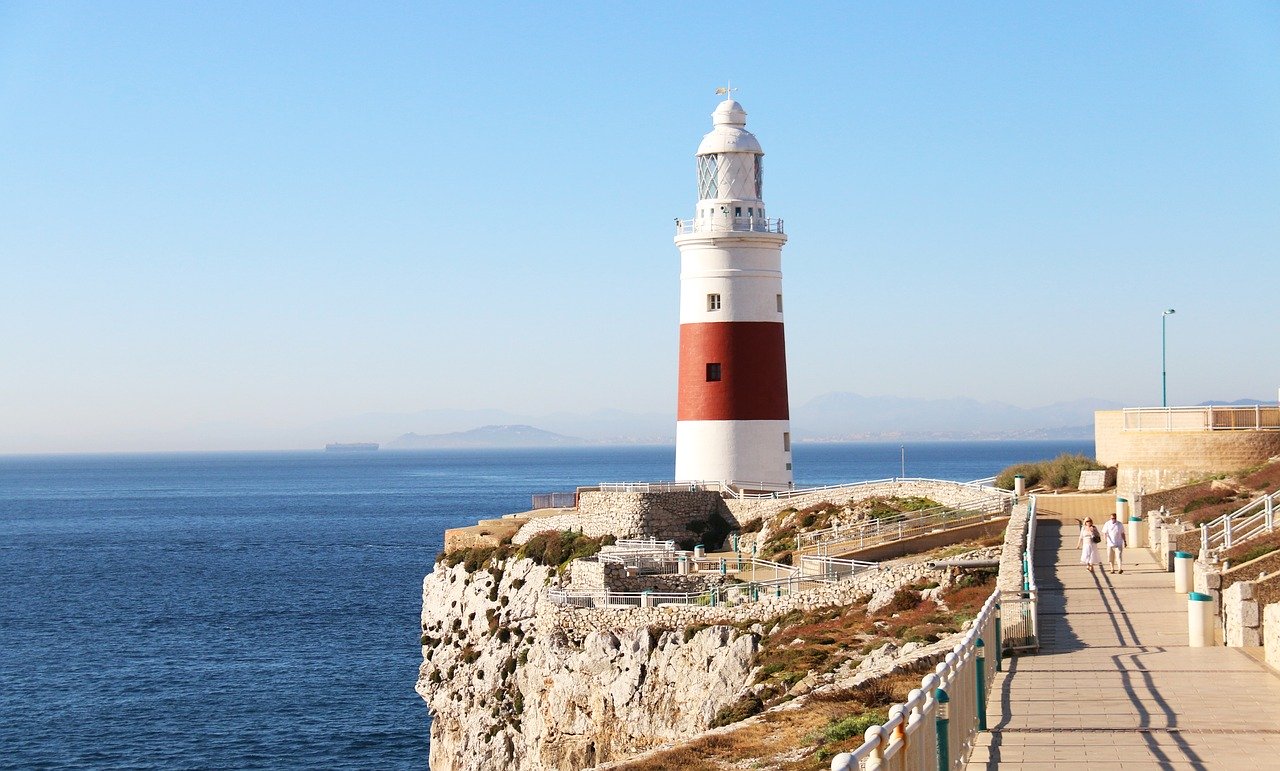 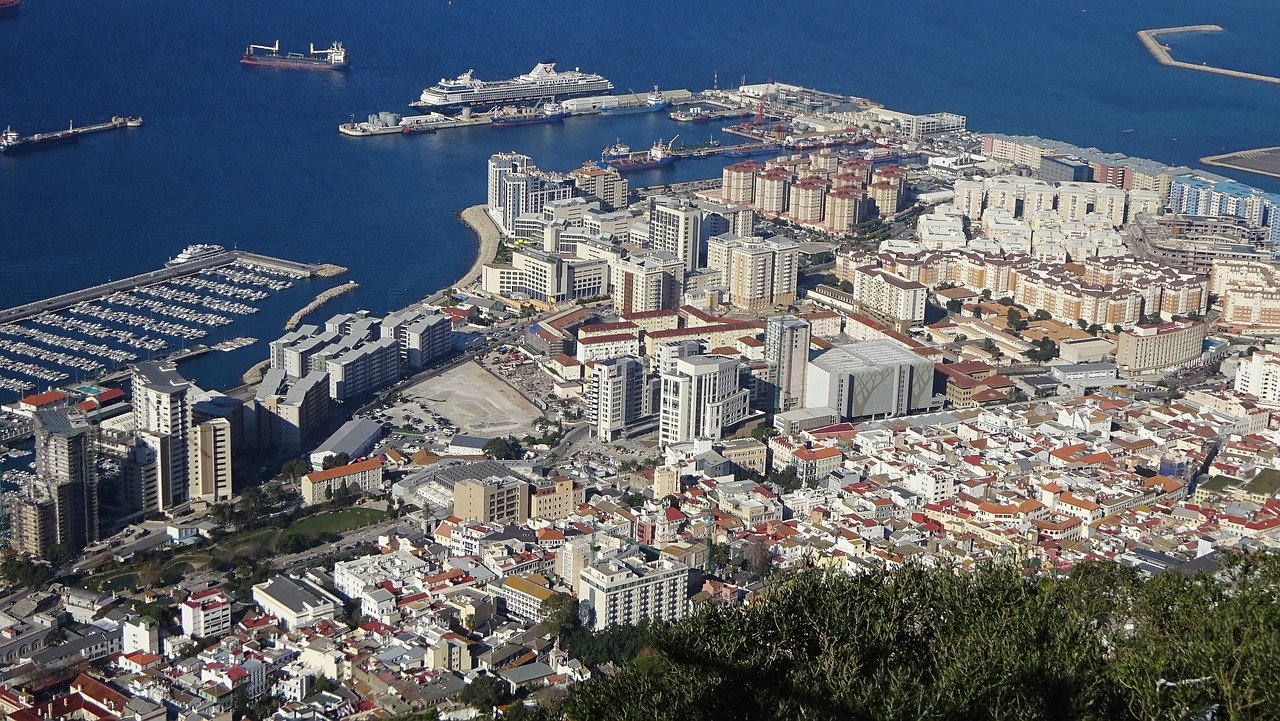 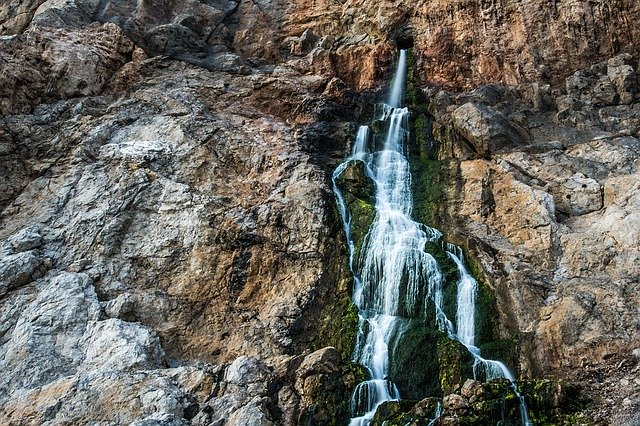 How To Get To Gibraltar

In the near future, there is a chance that more flights operate between Gibraltar and other European countries. Malaga and Jerez Airport in Spain are the next options for those who want to fly to Gibraltar.

There are buses from Spain to Gibraltar, so there is no trouble landing in a Spanish Airport. 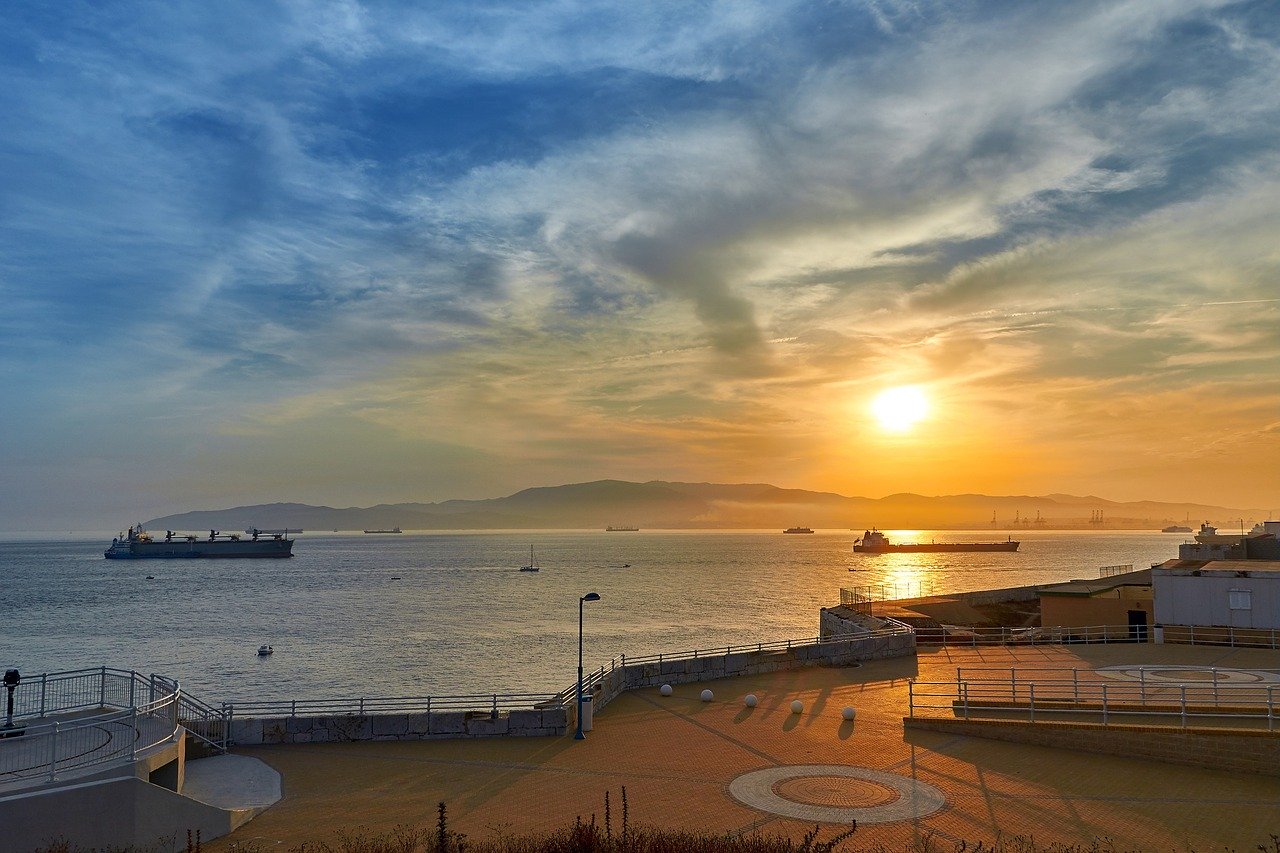 The tourist season ends in July, leaving the months of Autumn- August, and September without a rush. The weather becomes comfortable, and the prices also drop, which gives you an excellent opportunity to enjoy Gibraltar to the fullest.

Spring from March to May is also a good time to visit the island without becoming broke.

Most locals also converse in Llanito, which is essentially a mix of Andalusian Spanish and British English, a creole unique to Gibraltar.

Many businesses such as cafes and restaurants employ monolingual Spanish workers from across the border. In restaurants, it may not be that different from dining in Spain, in terms of language.

The tiny territory is just 7 kilometers in length and uses a standard voltage as high as 240 V. You need a converter to use your appliances here, or it may burn.

Type G is the socket used around in these parts; The three flat pin plug fits the socket, so bring a suitable adapter with you.

You could travel across the border to visit Cádiz in Southern Spain or cities such as Algeciras or Jerez de la Frontera.

Or you could travel south, across the Mediterranean, and visit Morocco, with places such as Tangier and Casablanca ready for visitors.