Georgia is a country in Eurasia, which borders Russia, Turkey, Armenia, and Azerbaijan. The Black Sea also washes its borders. The capital of the country is Tbilisi, which also happens to be its largest city.

The country covers around 70,000 km2, and it has a population of around 3.75 million people. The currency of Georgia is Georgian Lari. The people of this country are Georgians, and the ethnic population is mostly native. Azerbaijanis and Armenians are both a minority.

The official currency is Lari. The approximate exchange rate is GEL2.75 for US$1. The currency exchange is available in banks and special exchange shops. US Dollars, Euros, and Russian Roubles are the easiest currencies to exchange. Hotels, restaurants, and shops in Tbilisi accept credit cards. However, outside of the capital, it is better to have cash in small denominations. ATMs are available, though mainly in urban areas.

Official and private taxis are multiple. They don’t have meters, so you need to negotiate the price beforehand. Also, hiring a car is not difficult. However, roads outside of the capital are generally in not a very good condition. Also, it is hard to buy fuel without special local knowledge, so you should obtain an adequate supply of fuel in Tbilisi. Cars drive on the right side of the road here.

In Georgia, they use electric sockets and plugs of types C and F, as almost everywhere in Europe. The standard voltage is 220V.

Several kingdoms came together to establish Georgia. In the past, this country has been a part of many empires. These include the Mongol Empire, the Ottoman Empire, and other various Iranian dynasties. Also, the culture of Georgia has grown from the ancient civilizations that inhabited the country, which include the Colchian and Iberian civilizations. The country has a rich history of both language and literature. This is something which is frequently highlighted by its poets and writers now, as well as throughout the ages.

Georgia is a popular tourist destination. In 2015, the annual number of visitors reached 2, 3 million tourists. A major amount of visitors arrives from neighboring countries of Armenia, Azerbaijan, Turkey and Russia. Many visitors also come from Ukraine.

Georgia is famous for its wine industry. There is even a belief that the word “wine” comes from the Georgian language word “g’vino”. The most ancient archeological remains, related to winemaking, were also found in this country. Nowadays, Georgia grows over 500 different kinds of grape and produces numerous kinds of high-class wine.

According to the International Crime Index, Georgia is the sixth safest country in the world. It has been dangerous for tourists during the Russo-Georgian war of 2008. Nowadays the country is safe for visitors. However, you should keep in mind to avoid the territories of Abkhazia and South Ossetia, temporarily occupied by Russian military forces.

“Some countries attract one instantly. Georgia seduces you the moment you set foot on its soil”. Come and see this wonderful country! 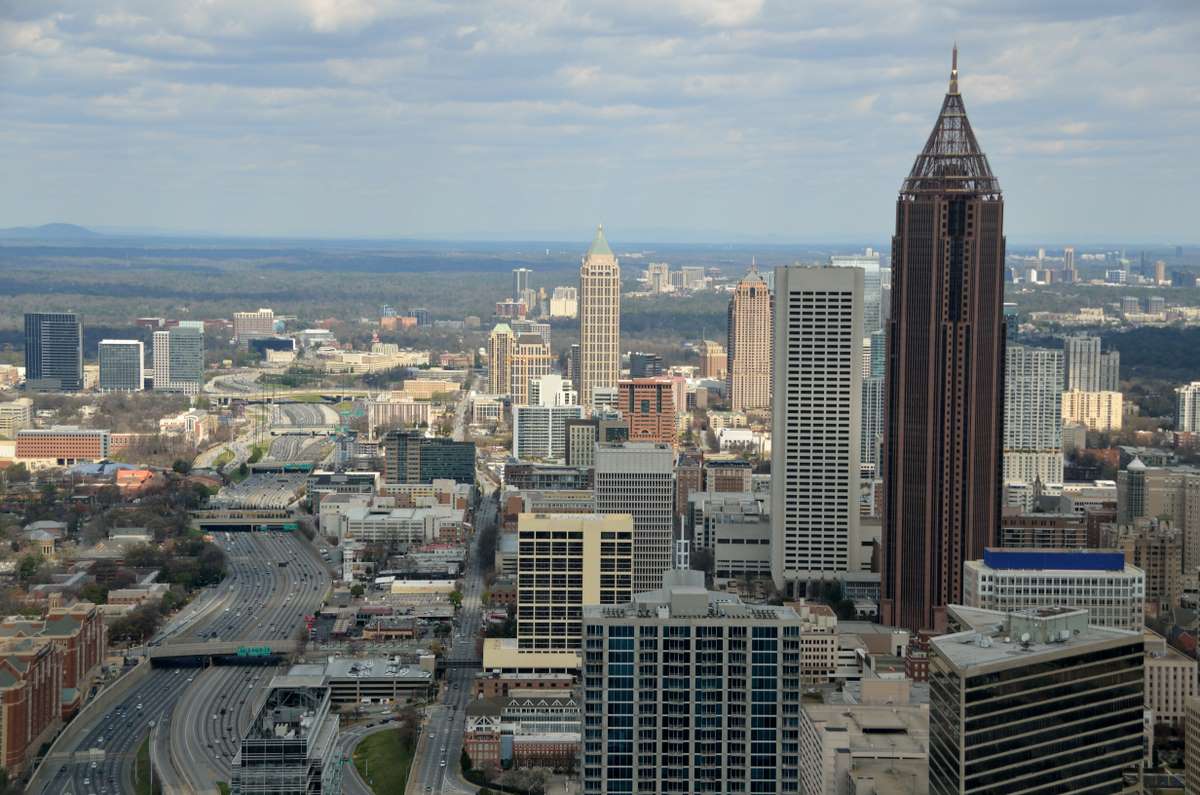