Georgia (nicknamed the Peach State), is a state in the southeast of the United States. Atlanta is both the capital city and the largest city in the state.

The state shares a coastline with the Atlantic Ocean in the East. South Carolina neighbors in the Northeast. Plus, Florida borders the state to the South. Furthermore, Alabama lies to the West. Lastly, Tennessee and North Carolina are the Northern neighbors. Georgia ranks as the 24th largest state in the United States.

Georgia has many tourist attractions and draws millions of visitors every year. For example, the most popular attraction of Atlanta, the Stone Mountain, hosts over four million tourists annually. According to the Guinness World Records in 2010, the Georgia Aquarium, located in Atlanta, is the world’s largest aquarium!

The Golden Isles are a group of barrier islands near the Atlantic coast. Plus, they are the most popular ocean area in the state. Furthermore, the Isles offer visitors miles of beaches, golf courses, and the Cumberland Island National Seashore.

There are 63 parks in Georgia and numerous wildlife preserves. Several historic sites serve to honor the lives and careers of noted American leaders. Outdoor activities in Georgia include hiking in the mountains, rock climbing, white water paddling, hunting, and fishing just to name a few. 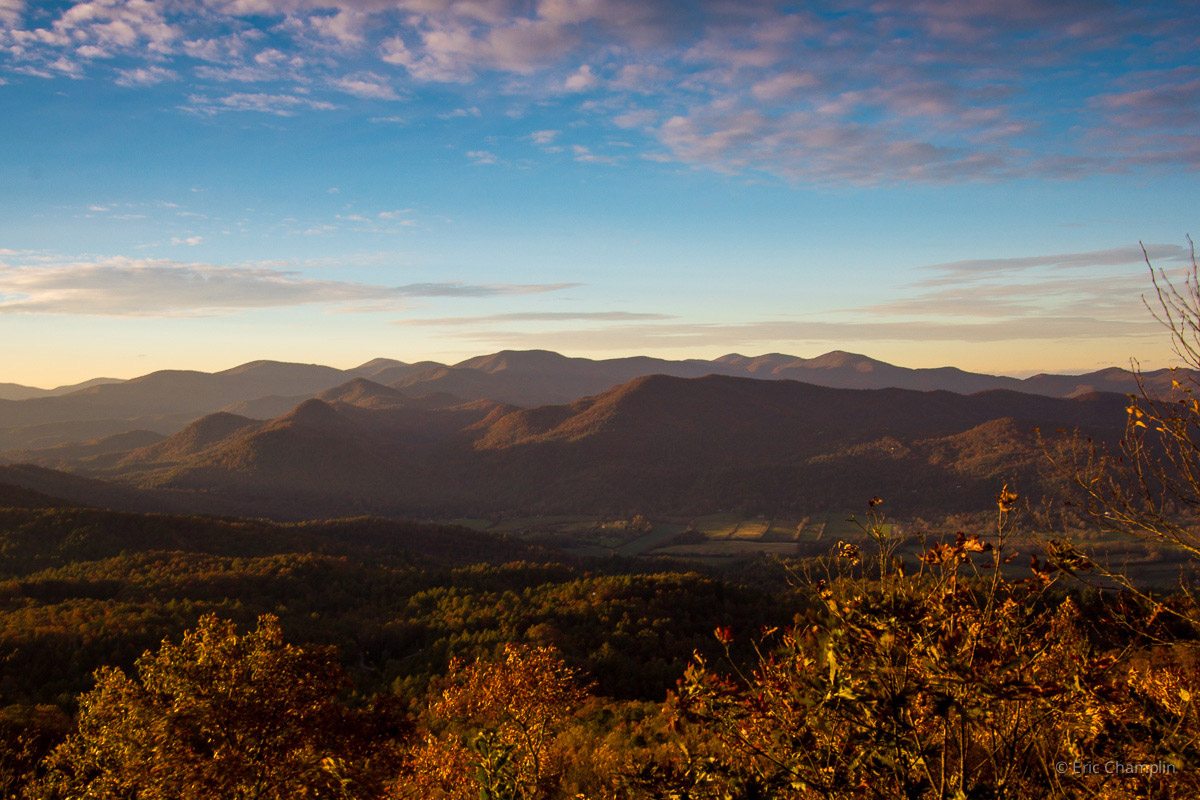