England, a green and pleasant land, is the largest and most populous country in the United Kingdom alongside Scotland, Wales, and Northern Ireland.

On the one hand, the urban bustle, modern architectures, and exciting technological innovations make England’s capital and largest cities a true cosmopolitan center of our time. On the other hand, England also abounds with historical sites, cultural attractions, spectacular coastline, and dramatic natural scenery.

Things To Do In England

England can be divided into three regions, with both historical and scenic categorization. Most likely, you will fly to London (South) and then you will make your way up North and West to Scotland and Ireland.

Top Cities to Visit in England

Listed below are the nine of the most popular cities in England. You may want to visit at-least a couple of them. London is great but the English culture and England as a whole is incomplete unless you see her from multiple perspective.

England has many outstanding landmarks and sites of interest. Listed below are the most notable and popular ones.

The Romans built this ancient Hadrian’s Wall. It’s a 87 mile long stone wall to protect the then Roman province of Britannia from the northern English and Scottish raiders.

A magical archipelago of tiny islands off the south western coast of Cornwall.

A glorious mountains, lakes and woodlands; the land of Wordsworth.

One of the few remnants of the great oak and hornbeam woodland that once covered southern England.

With heather-clad hills, woodlands, impressive sea cliffs and secluded beaches, this area is one of the true English gems.

A rugged moors and hills in the north, secluded dales and limestone escarpments in the south.

The gentle rolling chalk downs of southern England, which culminate at the coast in massive white cliffs.

An iconic Neolithic and Bronze Age monument; as mysterious as it is famous.

A charming, picture postcard villages set in some of the finest landscapes anywhere in Britain. 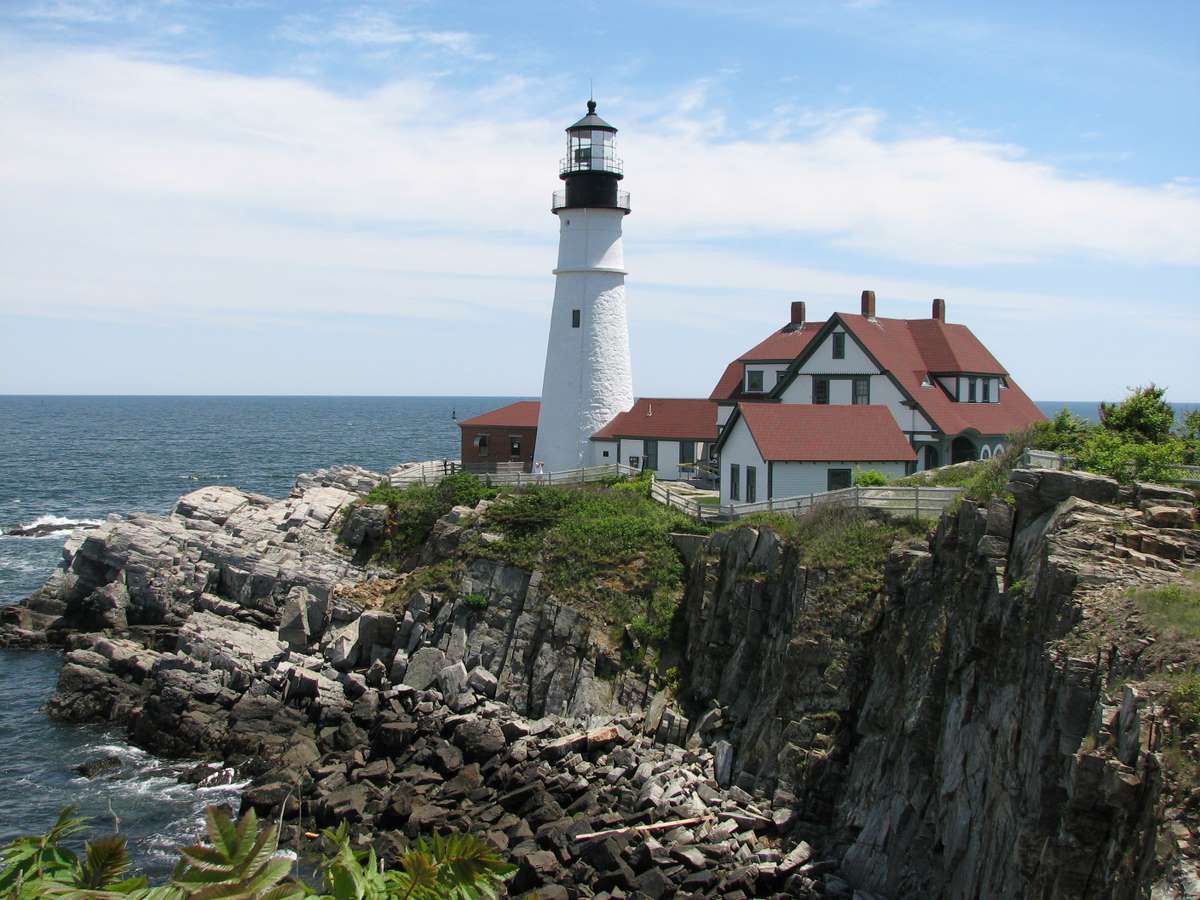