The Baltic states are three countries of north-eastern Europe, on the eastern shore of the Baltic Sea. All of these countries have a long interesting history, and an impressive cultural heritage spanning centuries (if not more).

The Baltic countries have had vibrant histories. Christianity, Germans, and feudalism arrived together in the 13th century. Also in the 13th century, the Grand Duchy of Lithuania emerged as a major political player in Medieval Europe.

Note: All three countries are part of Europe’s Schengen Area. 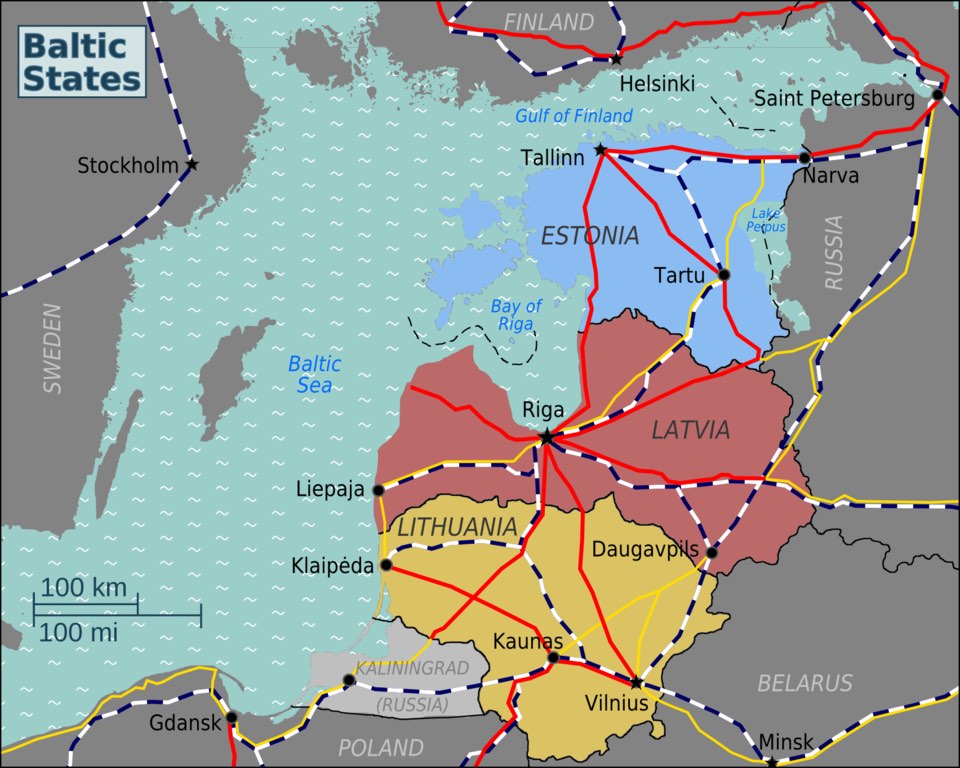 (from North to South) 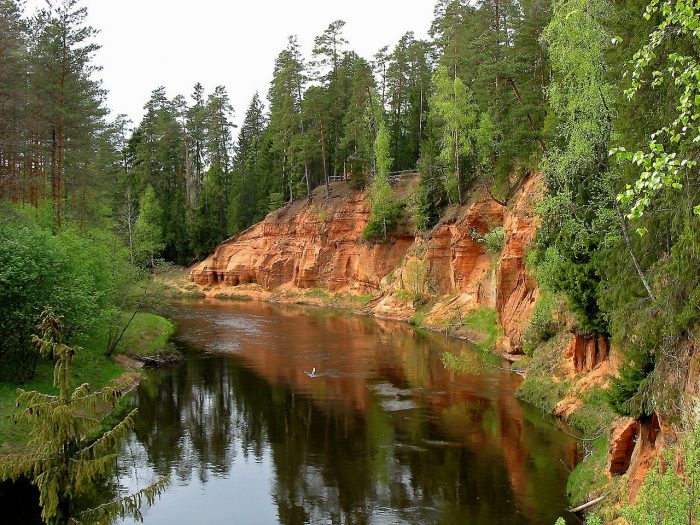 The three capitals all have UNESCO-listed old towns, Soviet concrete new towns, and occasional 21st-century buildings in between. 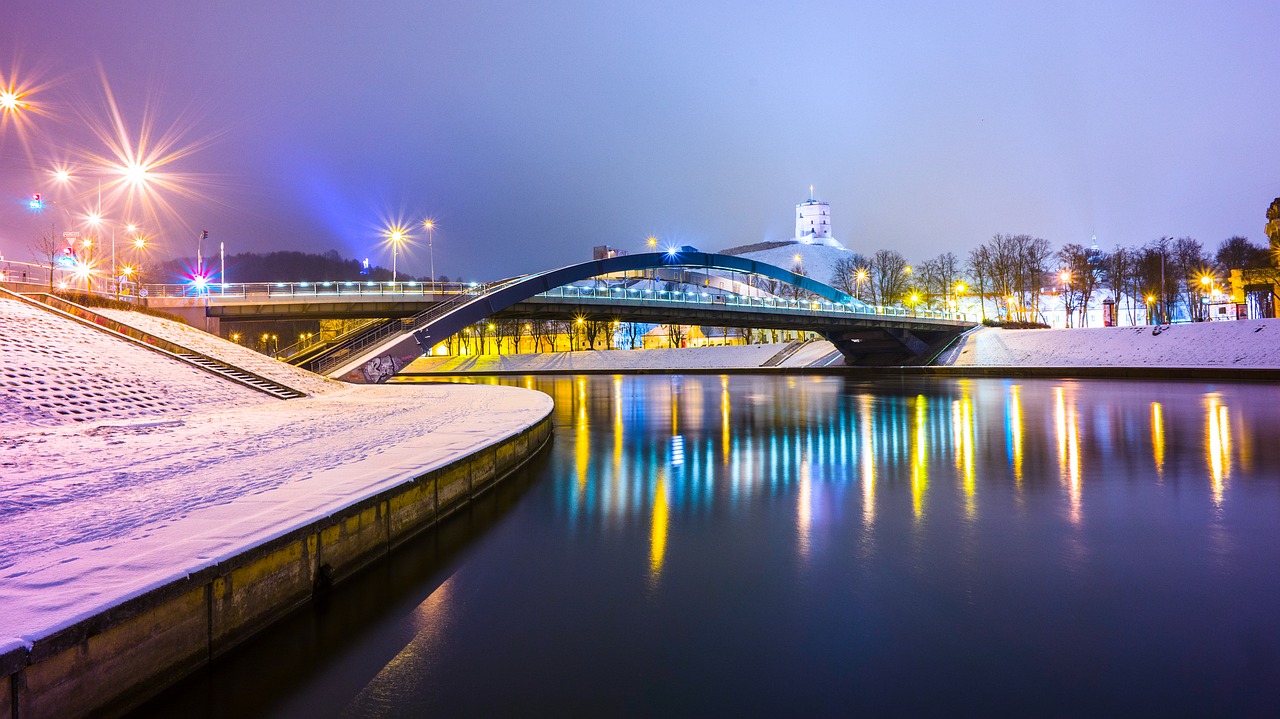 (The cities are roughly listed North to South.)

The Baltic States are diverse, and each country and region has a different history and culture. While Latvia and Estonia were under foreign dominance for centuries, Lithuania was one of the major powers in the region.

The culture of Baltic states was strongly influenced by Scandinavians, Germans, Poles, and Russians. The modern history of the Baltic States has been especially shaped by various forms of Russia since it gained control over the area during the 18th century.

People of the Baltic States have strong national identities and are today well-integrated with the Western world.

Each of the three countries has its own language, with Russian as a common second, or even first, language of many, particularly in the cities. English is widely spoken, especially among younger people and academics; those born after the fall of the Soviet Union tend to be fluent, especially in Estonia.

German is often understood and spoken at a conversational level. Any attempt to speak the native language is greatly appreciated.

The Estonian language’s similarities with Finnish, along with Finnish cultural influences, allow much mutual comprehension. In Tallinn Finnish is spoken or understood at most places of interest for the average visitor. Some Polish is spoken in Lithuania.

Given that Russian was the language of the perceived colonial oppressor, it may not be well received. Try first communicating in the native language or in English, at least for greetings and to ask whether the person prefers to speak Russian. The negative attitude towards Russian tends to persist in Estonia and Latvia, with Lithuania having less anti-Russian language sentiment.

Latvian and Lithuanian are related to each other as Indo-European Baltic languages.

Estonian is relatively closely related to the Finnish language, much more distantly related to Hungarian (about as close as Spanish and Greek are) and not related to the Baltic languages or any other Indo-European language even though there are of course loanwords.

The Baltic cuisine has similarities with the Nordic, Russian, and Central European cuisines. They have a wide range of bread, eaten to nearly every dish.

The most traditional alcoholic beverages are beer and vodka, though kvass (a beverage commonly made from rye bread) is also common.

Owning to their geography and history, the Baltic States are fond of hard liquors and beer. Another common drink in the area is Kvass.

Stay on the Baltic coast with:

Or, head inland to:

Unlike their giant next-door neighbor to the east and several other former Soviet Republics, the Baltic states have never dealt with rampant criminality, nor have they been regarded as dangerous places. They are usually very safe countries, and taking the basic precautions will suffice to feel comfortable. Nevertheless, some issues do remain and may require your attention.

The Baltic States suffer from rampant alcohol-related problems. Watch out for people who cannot control themselves, especially in nightclubs and rougher neighborhoods. Bouncers in the region have very low tolerance on the matter and, if need be, will resort to violence to get rid of drunkards.

Violent crimes such as aggravated assaults have occurred, but are usually limited to poor towns and neighborhoods that are located off the beaten track.

The town of Narva in Estonia, the western parts of Riga, and the northern neighborhoods of Vilnius are some notable examples.

In Riga and Tallinn, the Russian mafia remains very much present.

Lastly, please note that open homosexuality is rare in the region, and same-sex couples will often be met with glaring stares, but violent reactions are unlikely.