Ask any scouser and they’ll tell you; Liverpool is one of the best cities in the world. From the incredible architecture to the thriving music scene, the roaring nightlife to the iconic fashion; there’s no wonder that people flock from all corners of the globe to get a taste of the Liverpool way of life!

“Liverpool is one of the wonders of Britain … In a word, there is no town in England, London excepted, that can equal it for the fineness of the streets, and the beauty of the buildings.” – Daniel Defoe, A tour through the Whole Island of Great Britain (1721–1726)

Context if you are visiting outside of the UK

The Beatles statue in Liverpool

Liverpool is a city in England within the historic county boundaries of Lancashire, famed for its football teams, the Grand National horse race, music (including The Beatles), vibrant nightlife, and its links with the arts and culture.

The city served as one of the leading ports linking Europe to the Americas, expanding to become England’s second most populated city by the mid-19th century. 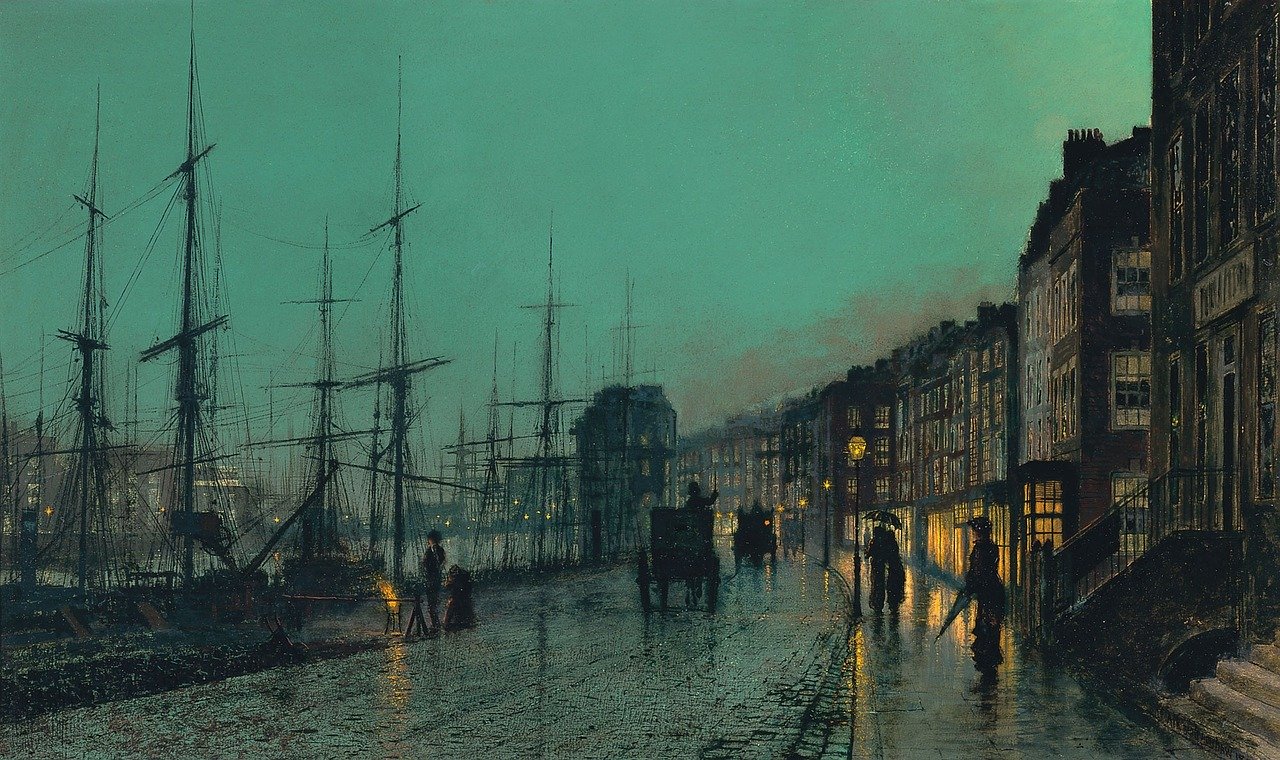 Liverpool in the 18th century

Before airline travel, many Europeans migrating to the New World passed through the city, particularly the Italians and Irish. To this day the city enjoys a large Irish community, with impressive cathedrals for the Anglican and Roman Catholic faiths. 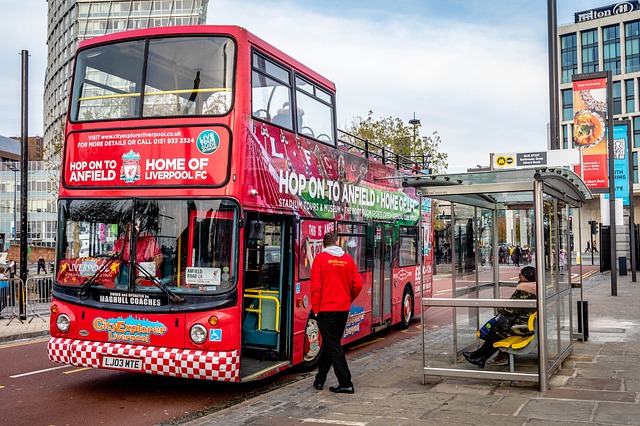 Hop on hop off to Anfield

If you’re strapped for time but you still want to get the most out of the scouse scene, here are our top tips for spending 24 hours in Liverpool.

Kick-off the day with breakfast

Make sure you’ve got the energy for a full day of sightseeing with a hearty breakfast. If you’re looking for the works, head to Moose Coffee on Dale Street, or go for somewhere cute and quirky by trying out Love Locks, a hidden gem on Old Haymarket. 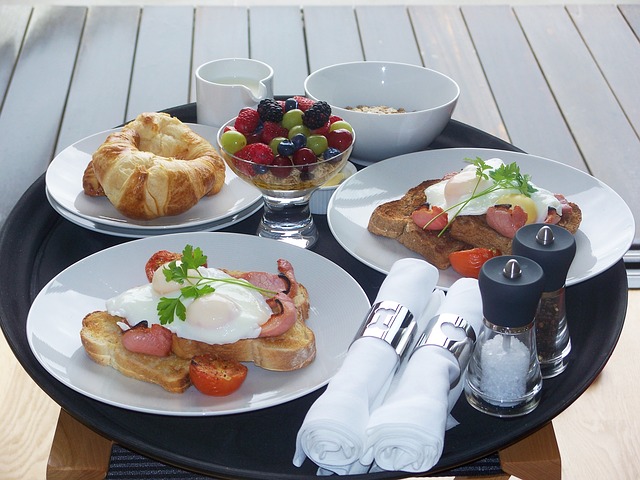 Or, if you want to head to a secret breakfast haven that only the locals know about, go to The Hole in the Wall Cafe, which is tucked away on School Lane, and build your own breakfast!

As one of the UK’s most famous shipping ports, Liverpool’s waterfront is truly a sight to behold! The Pier Head has been recognized as a World Heritage Site by UNESCO.

Wander around the pier head for some spectacular views, or take a ferry across the Mersey for the ultimate tourist experience. 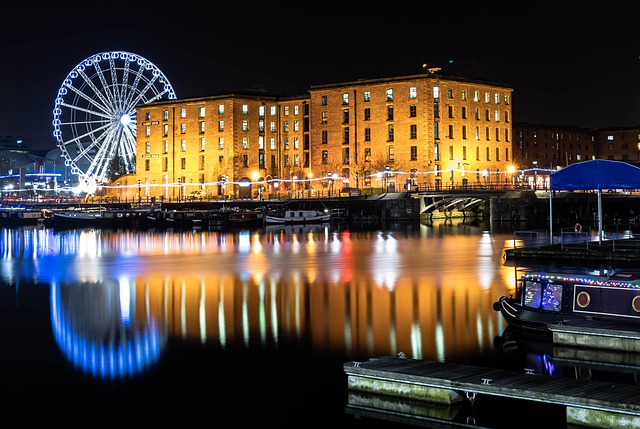 Whilst you’re in the area, don’t forget to head to the Albert Dock for an eclectic mix of history and food and drink – you’ll find the Tate Gallery, and the Maritime and Slavery Museums as well as plenty of places to enjoy a cheeky cocktail with a view! 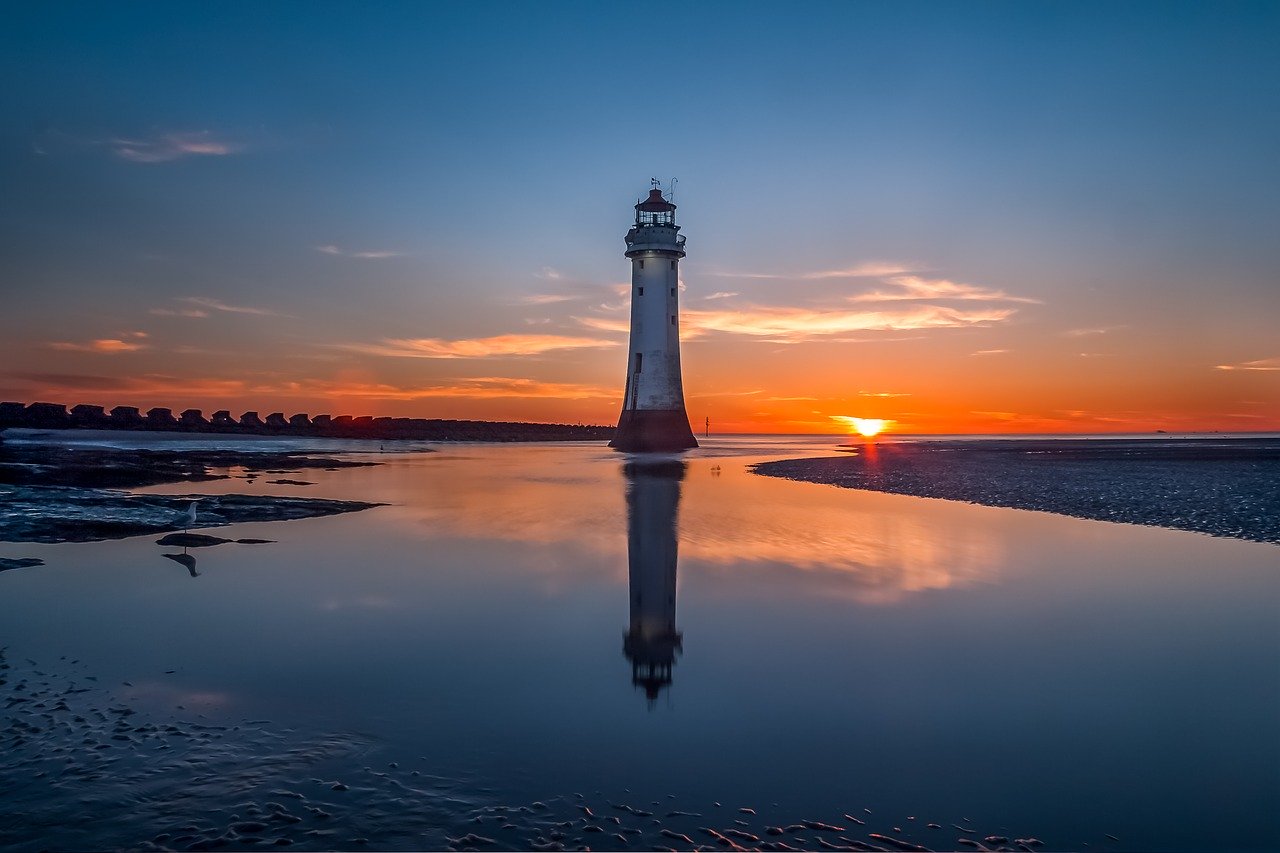 Take in the incredible architecture

One of the most famous landmarks in Liverpool is the Three Graces which includes the Royal Liver Building, Cunard Building, and Port of Liverpool Building at the Pier Head. (pictured below)

Sunset view behind the Three Graces

Liverpool is home to not one, but two awe-inspiring cathedrals. Enjoy the gorgeous panoramic stained glass of the Catholic Cathedral (affectionately named ‘Paddy’s Wigwam’ by locals).

Next, then take a trip through the Georgian architecture of Hope Street to reach the enormous Anglican Cathedral. 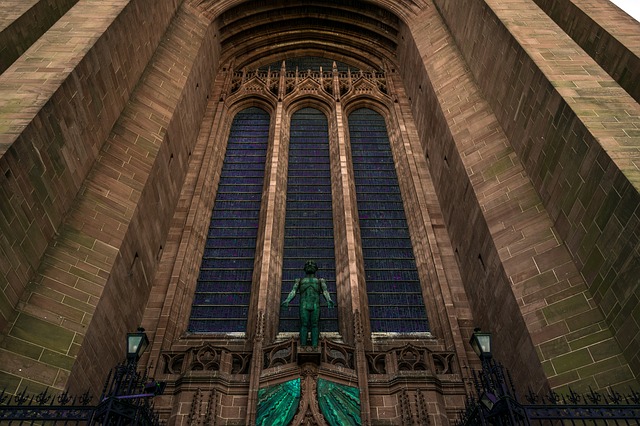 And if you’re feeling particularly spirited, climb the 108 steps to the very top for panoramic views of the whole city. 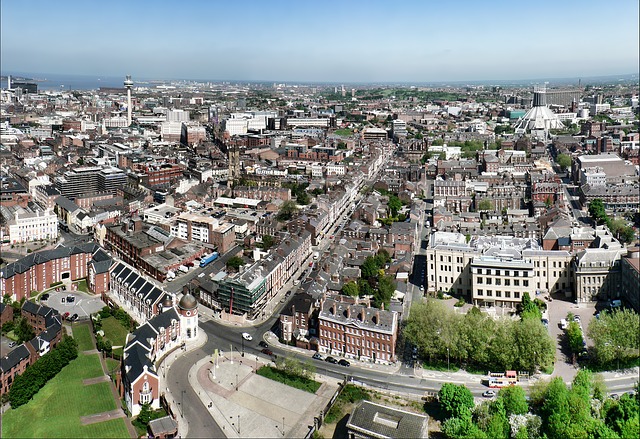 Or, if your religion is more of the football variety, take a trip to either Anfield or Goodison Park to learn the history of Liverpool’s two rival football clubs! 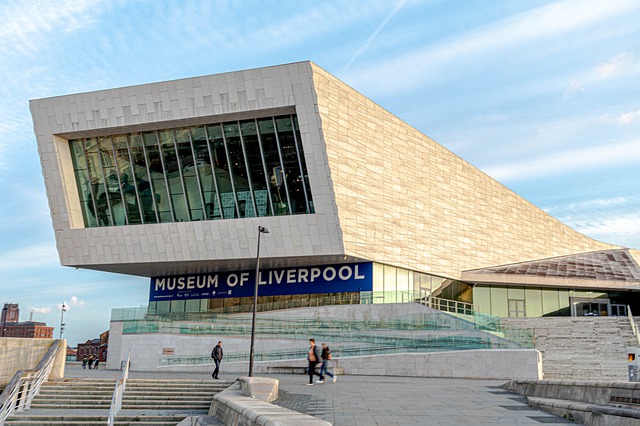 Located in the Pier Head on the riverside, the Museum of Liverpool is a large museum that covers all about the city of Liverpool and its history from ancient inhabitants of the area to its modern revival. Entry is FREE for all.

By now you’ll be getting hungry, but luckily Liverpool has one of the most varied and indiscriminate foodie scenes in the UK. 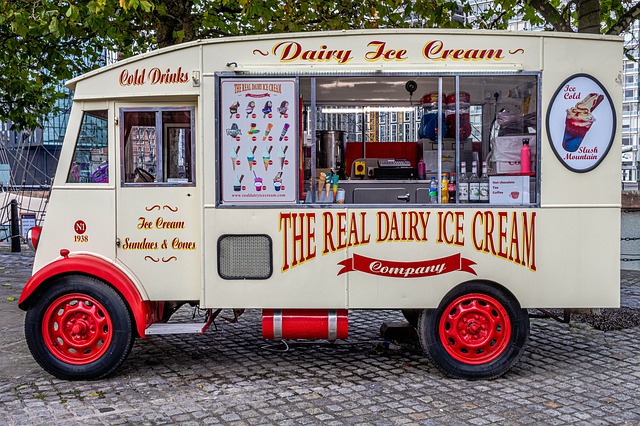 Bold Street, in particular, has a huge range of independent restaurants where you can sample everything from the authentic Indian street food at Mowgli to the delicious food at Slims!

Or, if your taste is a little more indie, why not head to the famous Baltic Triangle where you can enjoy a range of bites amongst some of Liverpool’s most striking street art. (Perfect if you want some snaps for Instagram!)

Some of the best food venues that you must visit during your trip to Liverpool are:

Party the night away

For a true tourist experience head to the Cavern on Mathew Street, and sip a cold one in the same place those four lads from Liverpool used to play, or, if you’ve packed your dancing boots enjoy a cocktail in one of the many bars of Seek Street for a club night you won’t forget.

If you’re planning well in advance, try to get tickets for Bongo’s Bingo – the international phenomenon that started its journey in Liverpool, for a night of (quite literally) dancing on the tables!

Get to know the locals

However you decide to spend your 24 hours in Liverpool, make sure you take the time to chat with some locals.

Scousers are renowned worldwide for being some of the funniest, warmest characters on the planet.

Every local you meet will have his or her own secrets to share with you, and we’re never too busy to point you in the right direction!

Samantha (Sam) is a blogger at The Daily Struggle, a Liverpool/UK based women’s lifestyle digital magazine and blog.