Visiting Lumbini: the Birth Place of Buddha in Nepal

Lumbini, the birthplace of Lord Buddha is one of the UNESCO World Heritage Sites in Nepal. It is a popular pilgrimage site for all Buddhists.

Lord Buddha was a prince named Siddhartha Gautam before he achieved enlightenment and it was Lumbini where Queen Mayadevi gave birth to him.

Lumbini: the Birth Place of Buddha 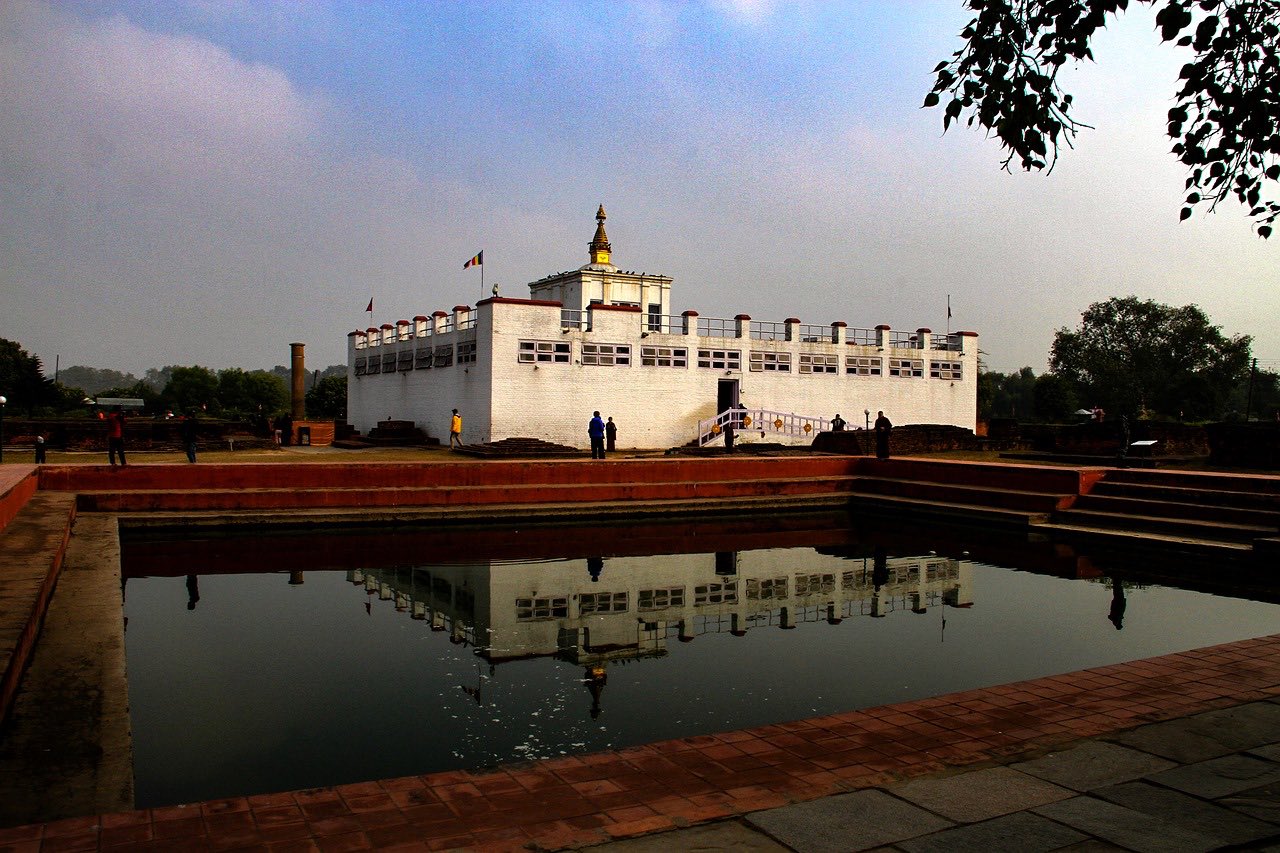 The main temple called the Mayadevi temple has foot imprints of Lord Buddha with the stone carving of the birth of Buddha. 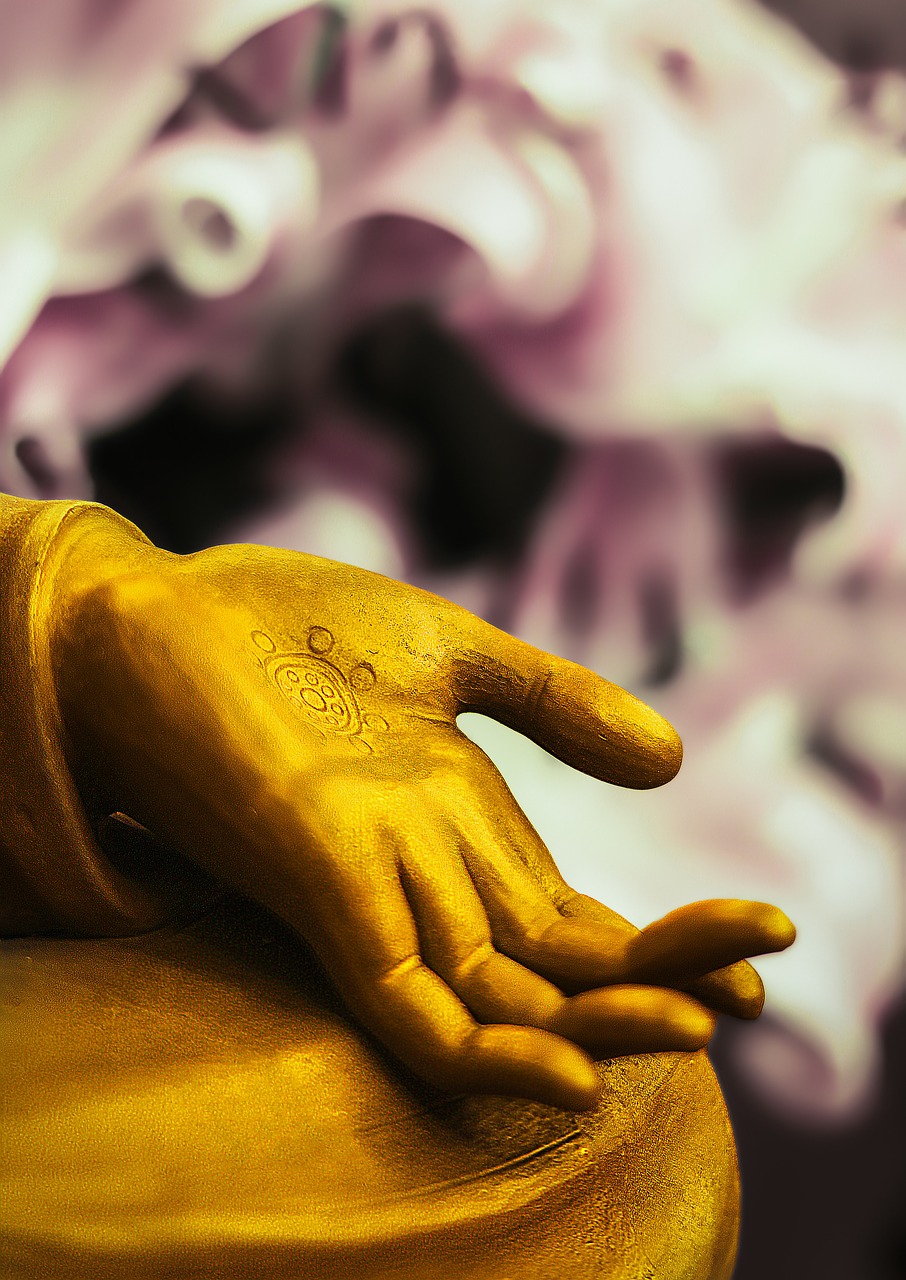 Another important historic landmark is the Holy Pond where according to ancient scriptures rituals were performed during Buddha’s birth and he had his first bath in the same pond.

Lumbini also holds centuries-old remains. There is a pillar erected by Indian Emperor Ashoka during his visit marking the site as the birthplace of Buddha. 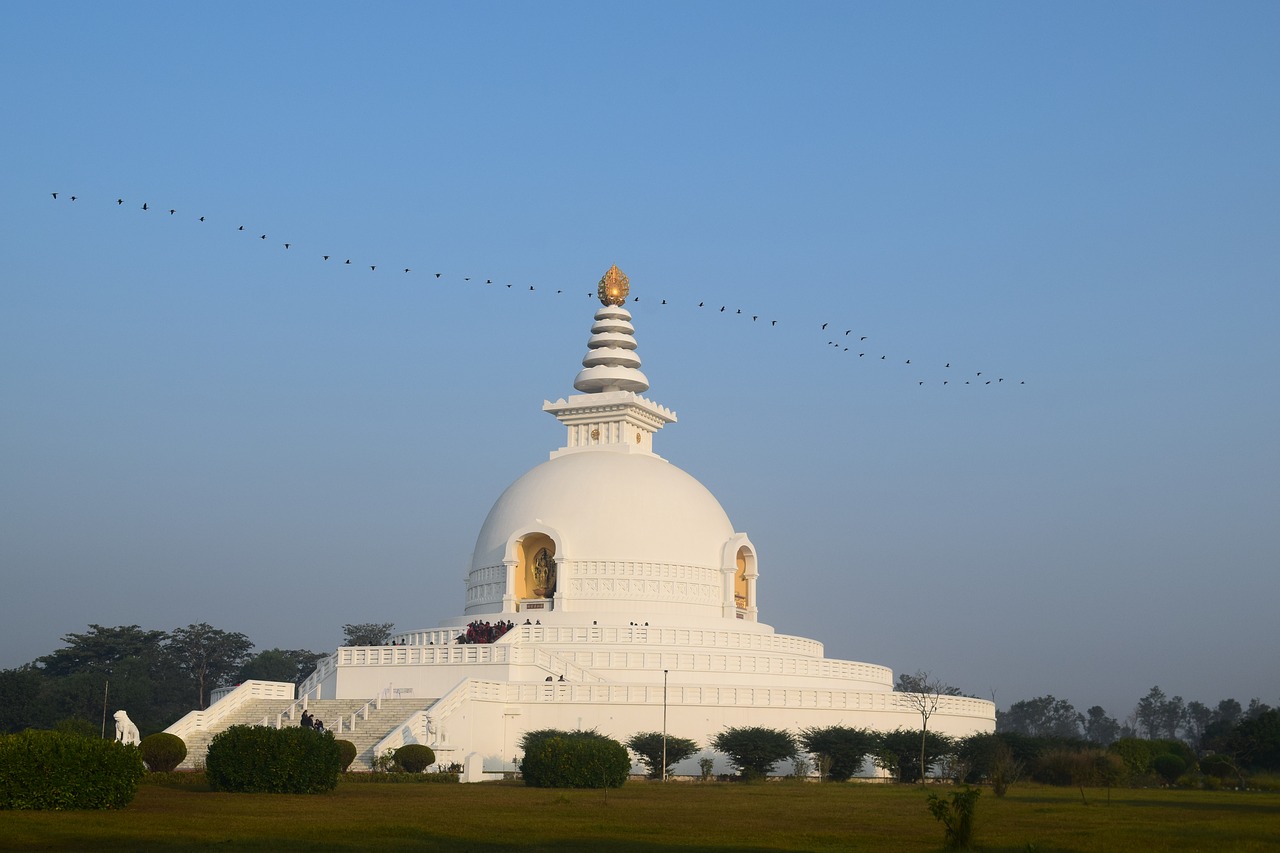 The entire architecture of Monasteries is unique and interesting. At the site, there is holy flame symbolizing eternal peace. It burns 24 hours throughout the year in the temple area. 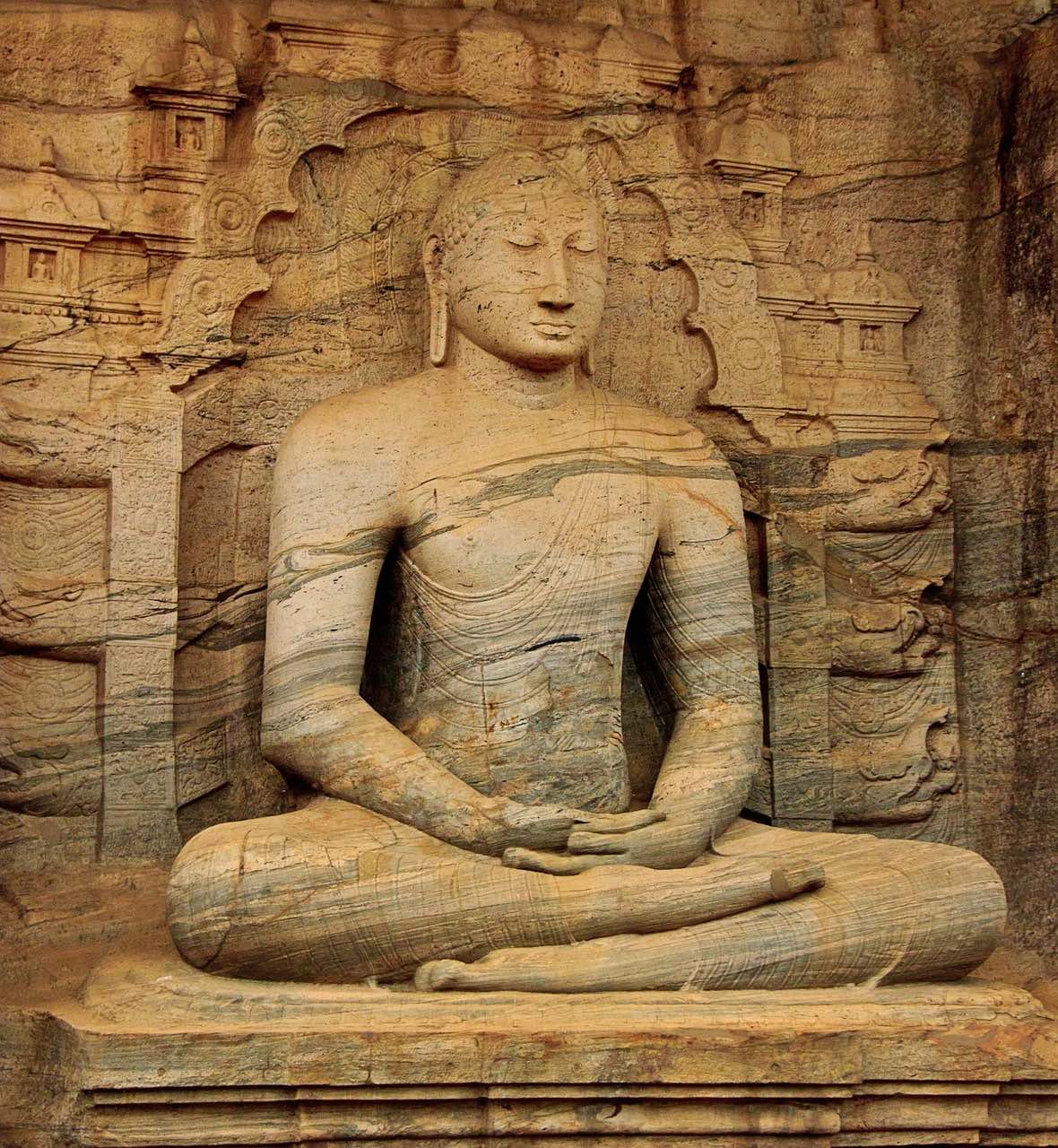 Peace, compassion, love, truth, purpose of life, morals are some of the key phrases is Buddhism. People come to Lumbini to experience and feel the path of enlightenment Gautam Buddha has set.

Thousands of candles can be lighted from a single candle, and the life of the candle will not be shortened. “Happiness never decreases by being shared”, said Buddha. 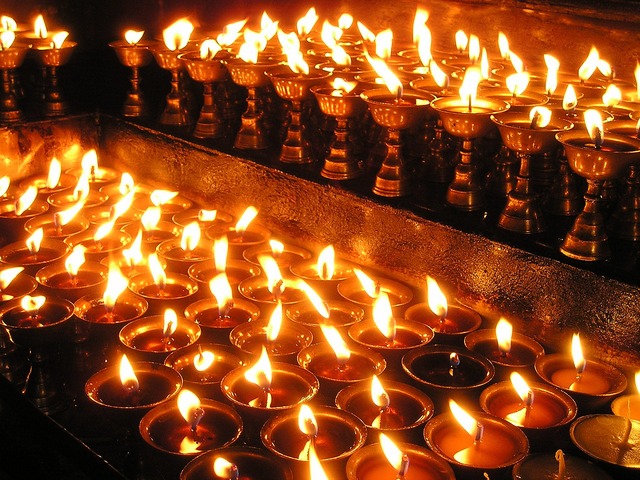 Vehicles are not allowed inside the temple gate. The sites are spaced out and by foot, it takes about 2-3 hours to see most of the places.

The summer months can be very hot in Lumbini as it is in the southern belt of Nepal. If you are not interested in walking in the hot sun, there are rickshaws inside and around the temple available to see all the temples and Monasteries. 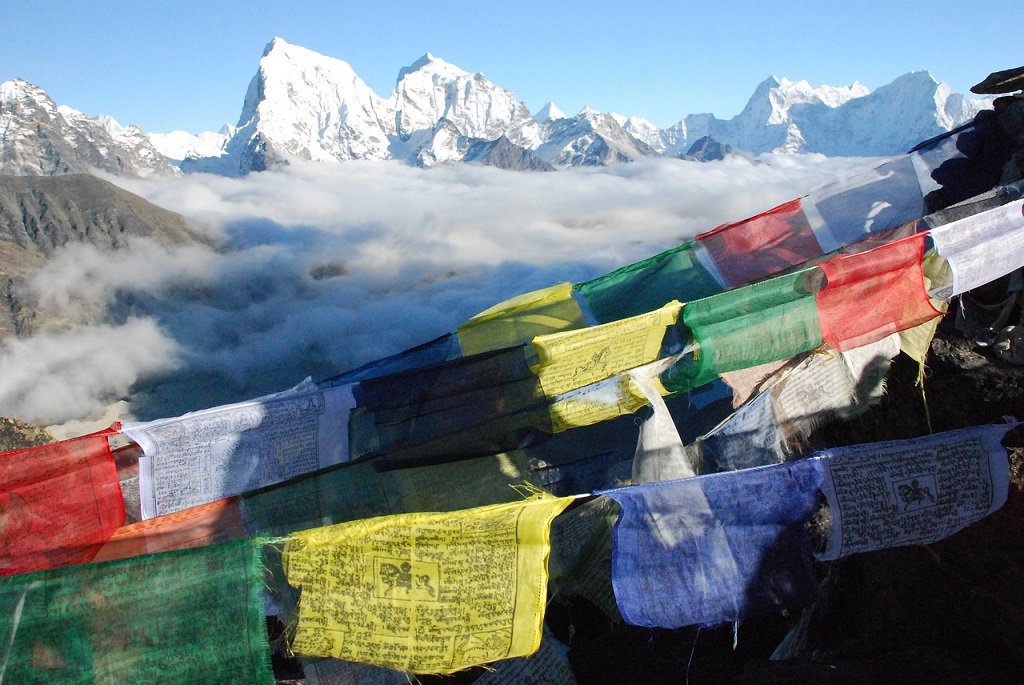 Lumbini is 281 km from Kathmandu. Roughly it is a 7 hours drive from Katmandu to Lumbini. There are also domestic flights operated from Kathmandu, which is only 35 minutes of total flight time.

Many tourists and locals visit both Chitwan National Park and Lumbini together as Lumbini can be covered easily on a day trip. 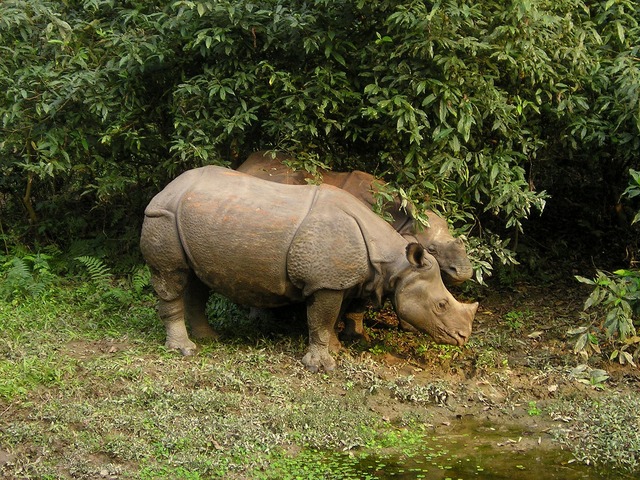 Chitwan National Park is home to different species of wildlife, flora, and fauna. The distance between Chitwan and Lumbini is 153 km.