5 Pilgrimages That Could Change Your Life

Five centuries after the crucifixion of Jesus Christ, a new trend started to dominate people’s imagination. Pilgrimages in ancient history were about seeking repentance, healing, or self-transformation.

Be it Christian, Hajj, or visit to the Ganges. In our modern world, pilgrimages have a whole new meaning.

Adventurers of our time, in the twenty-first century, continuously try to explore new horizons. A pilgrimage is a journey inward. Be it a long hiking trail or climbing the tallest mountain or walking an ancient path…it is a journey that has a power to transform lives.

Here are five of my favorite modern pilgrimages which will change your heart and instill courage in your soul. From the holy cleansing of the soul to an adventure like none other. Let’s begin. 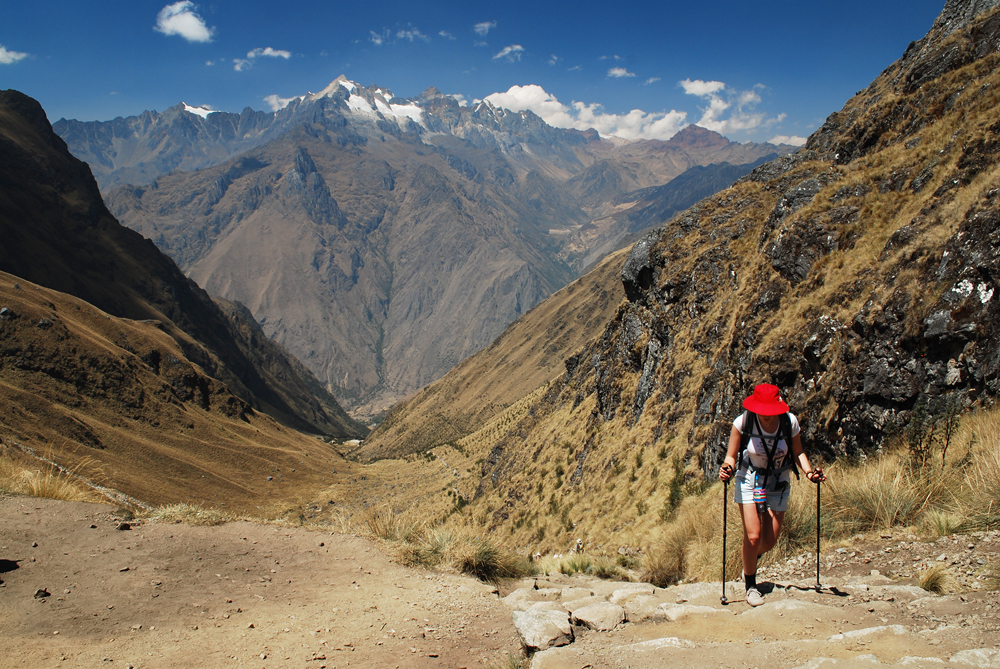 The old remnants in Machu Picchu hold significance in history as well as religion. Every year from July to September thousands of pilgrims walk on the Inca trail in Peru. If you want to test the waters but don’t want to take risks, then book with a travel guide company.

Only 200 tourist pilgrims can have the visiting pass to Machu Picchu. The trail is only 43 kilometers long; but due to the elevation, it will put you through pain (you might curse the gods). But finally, when you reach the ruins, you will feel like you are blessed to be here.

Santiago de Compostela is the cathedral that houses the body of Saint James in Northern Spain. There are many roads that lead to the cathedral. But the most preferred and UNESCO heritage site is Camino de Santiago.

The onset of pilgrimage is from St Jean Pied de Port. You can trek this 780 kilometers long trail through an entire month. Your legs will get stronger, and you can have an insight of Spanish culture.

Tibetan culture welcomes any pilgrim who is ready to attain Nirvana. The lofty Mount Kailash is an intriguing chunk of landmass, with mystical powers. If you are successful in making 108 rounds of it, then you can achieve Nirvana (a Hindu religious belief).

Keeping that aside, let us pay attention to the 52 Kilometer long hike, that takes you around the mountain. Avoid winter months, particularly November-January, which is cold and uncomfortable, to say the least.

This one is called the Pilgrim’s Way to Canterbury. History and Canterbury are woven together. The Saint Thomas Beckett did not receive the honor when he was alive. He died on this trail from London to Canterbury.

Beckett performed miracles and attracted a lot of followers, which was the reason behind his death. (Silly kings of olden days.)

Now the trail from Winchester to Canterbury is not available for pedestrians. But there is another trail North Downs way, which will lead you to Canterbury. Walking through the 180 kilometers, you can have a glimpse of the beauty of rustic England. 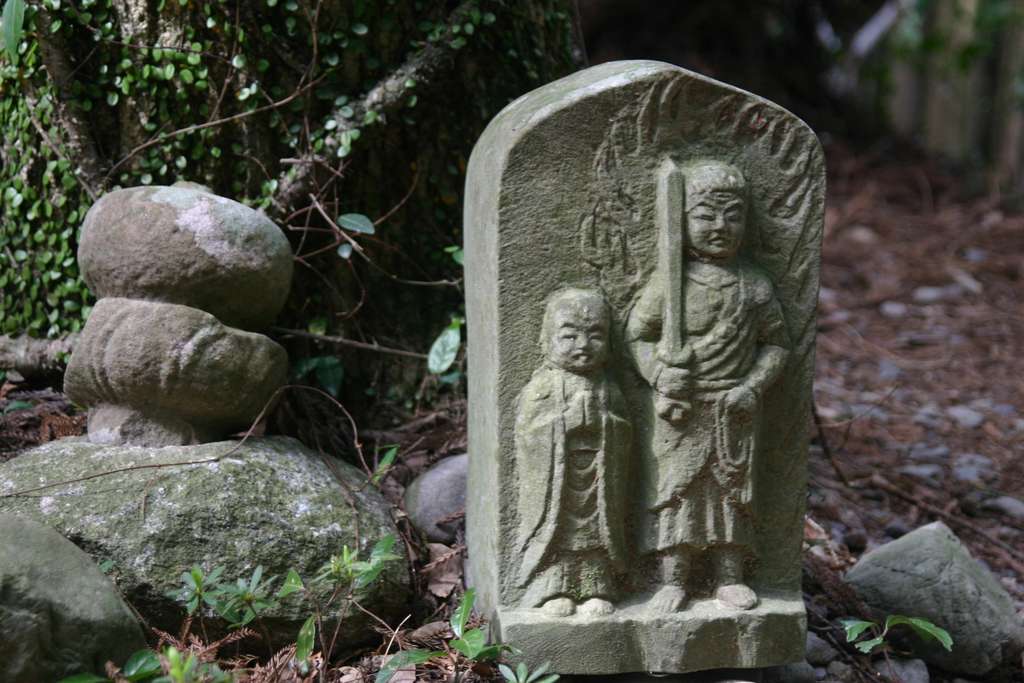 In the Kii Mountains in Japan, there are three shrines which lead to Kumano. These ancient trails winds through the south of Osaka. It is the next UNESCO pilgrimage walk after the Camino de Santiago (in northern Spain).

Unlike other pilgrimages that tax your body and challenges your fitness, Kumano trail has classy hotels and hot springs on the way to relax your aching body. But please keep in mind though, this 6 weeks long pilgrimage can get monotonous at times.

To fight the boring vibes, you can visit the many shrines, nature, and nearby tea plantations.

So are you ready embark on a pilgrimage? If yes, which one are you planning for? Let me know in the comments.