It might be past November 25th, but planning for the next year in advance is actually a smart move! Monkey Buffet Festival is the weirdest festival celebrated in the world.

Every year in November thousands of monkeys in Lopburi, Thailand stuff their furry stomachs. This is one of those festivals that you have never heard of and perhaps for good reason. 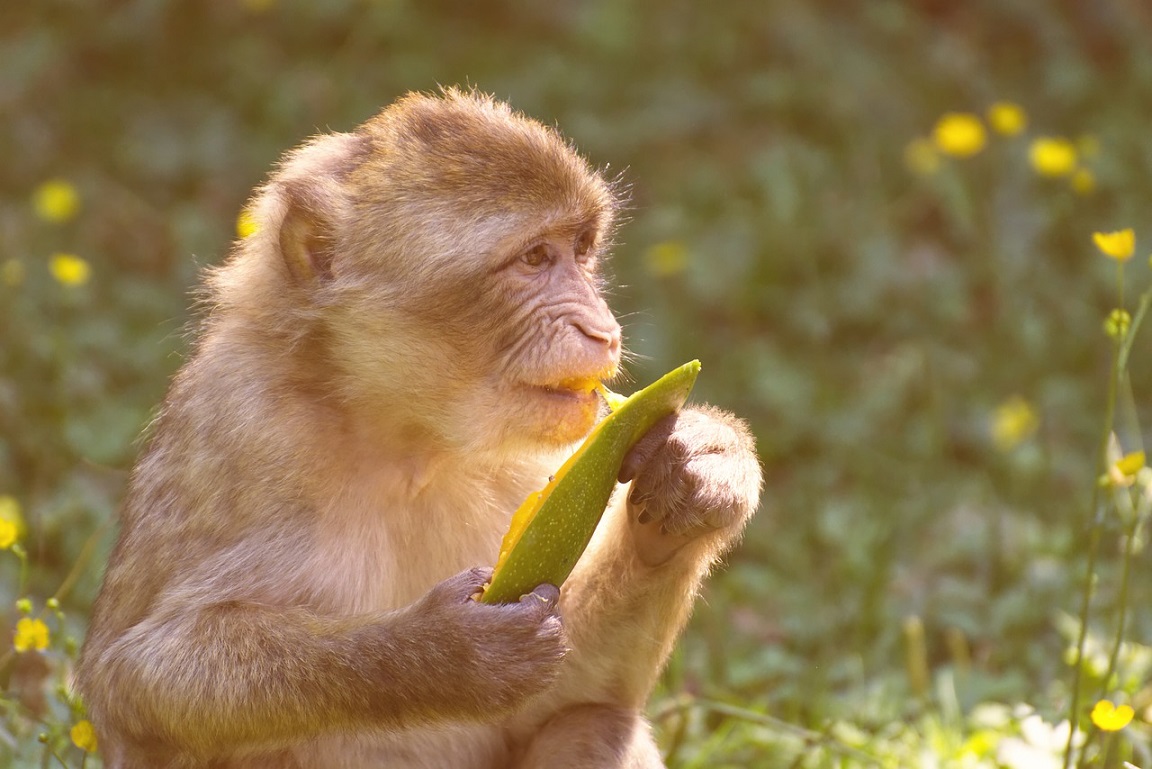 The Story Behind the Monkey Buffet

Locals believe that the monkeys are the symbol of the Monkey God, Hanuman. In the Hindu Epic Ramayana, Lord Rama gifted Hanuman the “city of Lopburi” (a small city in Thailand). 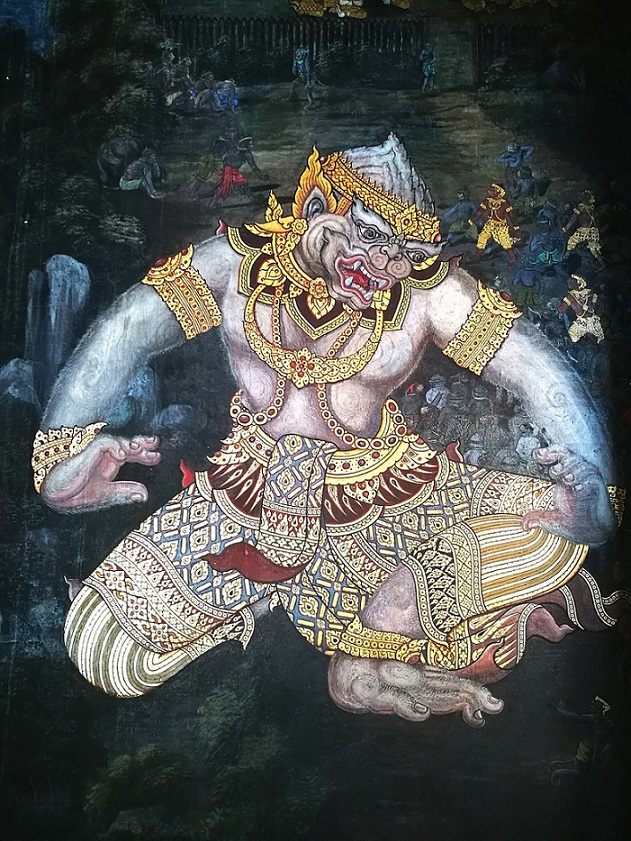 Hanuman rescued Rama’s wife Princess Sita from clutches of ten-headed demon Ravana and thus helping Rama to win the battle between the evil and good.

Fast forward a couple of hundreds of years and approximately, 1000 years in the past from today, a powerful Hindu ruler settled in the Ayutthaya region. Thus this Hindu myth came into play, making Lopburi the abode of monkeys.

Now only ruins of the royal age survive, but monkeys still abound the city. In 1989, Yongyuth Kitwattananusont along with the help of Thailand’s tourism authority started the festival. 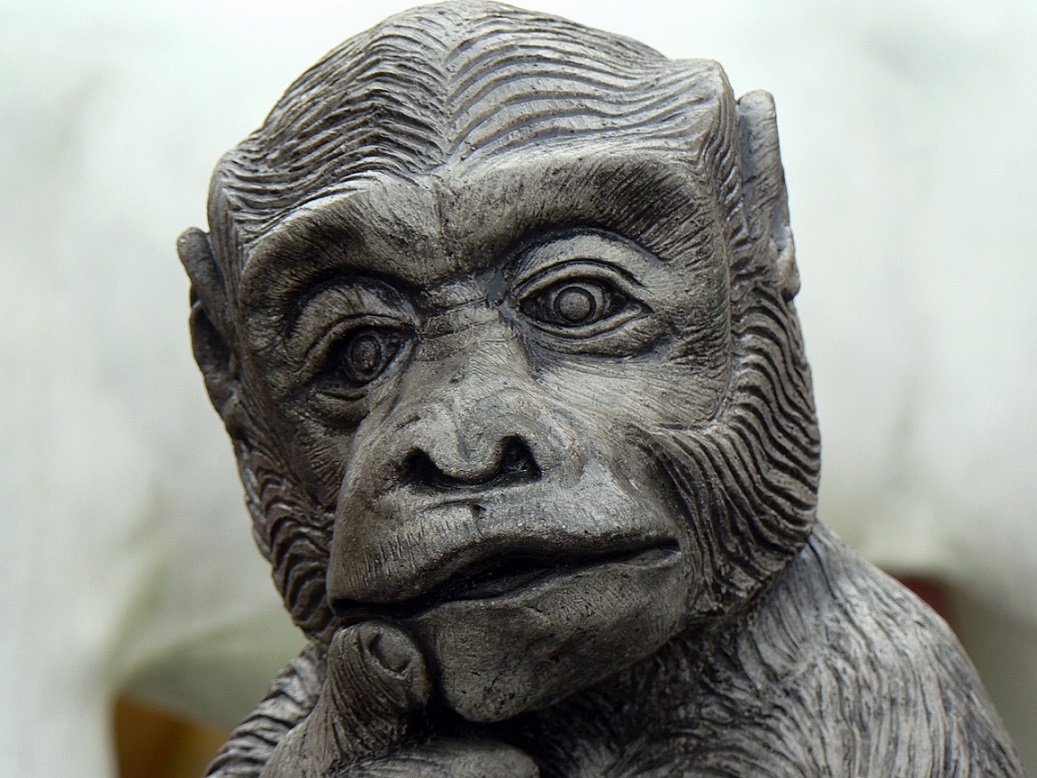 The primary motive of the festival was to attract tourists.

His efforts bore fruits, and after 27 years Monkey buffet festival is the sole reason tourists visit Thailand in November.

Surprising to see a venue for monkeys? Wait till you get your sandwich snatched by one. Haha! No joke, it has happened to me and countless others.

To get here, you will most likely rent a taxi or private car from Bangkok, the Thai Capital city. Lopburi is approximately 138 KM north.

The old town in Lopburi has ancient temples from the age of Ayutthaya’s rulers. These temples are synonymous to Angkor Wat in Cambodia. 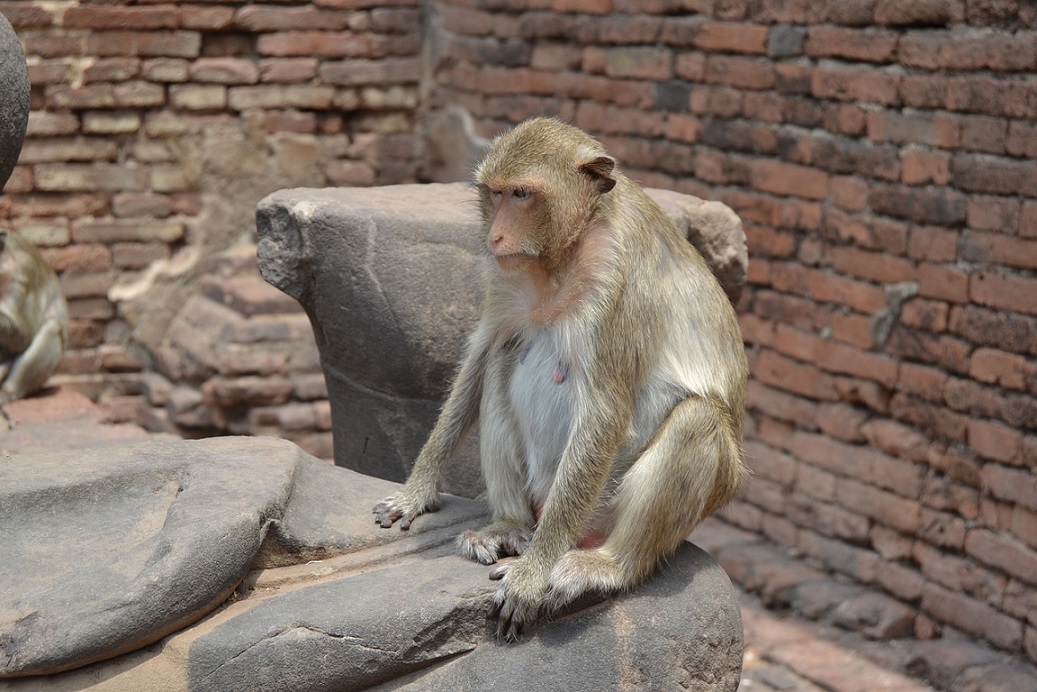 The majority of monkeys stay in Khmer temple of Pra Prang Sam Yot. You will not feed animals here, but revered guests. The naughty macaques wolf down Wonderful meals cooked by chefs of five-star hotels.

There are even invitations attached to cashew nuts, sent out to guests of honors. (Now, whether these monkeys can read or not is another matter.)

What Do They Eat 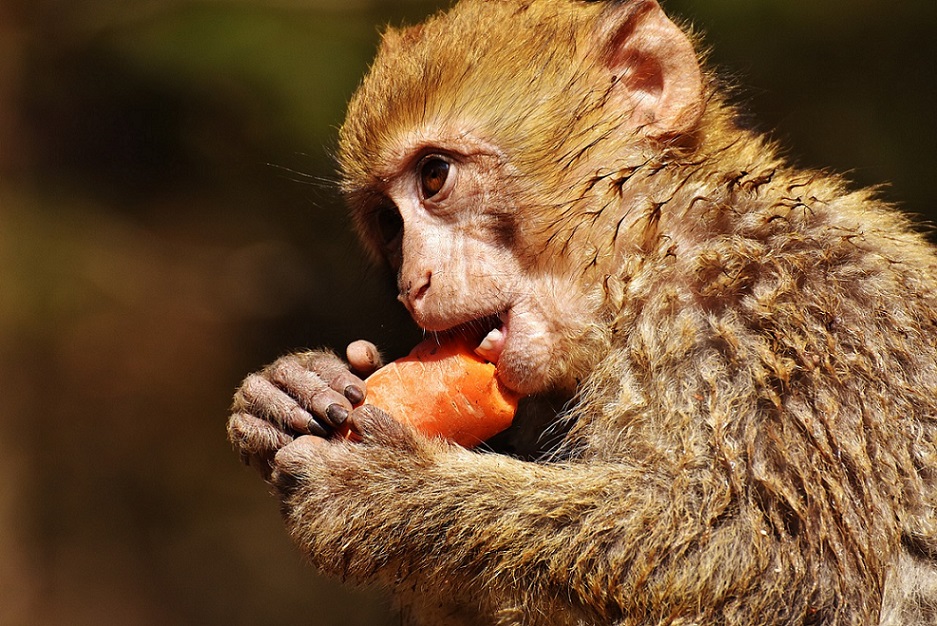 From classy meals from five-star hotels to fresh fruits, these monkeys have them all. Seeds, fruits, tree barks, sandwich, noodles everything works for them.

They are crab-eating macaques, who live in a group of 20 female monkeys followed by males and babies. Crab-eating doesn’t mean it is their staple diet.

Crab-eating monkeys are not fussy eaters. But during the buffet, there is only serving of vegetarian food.

The traditional Thai dish Thong Yod (which could be a nightmare to cook) is the primary element in the buffet. 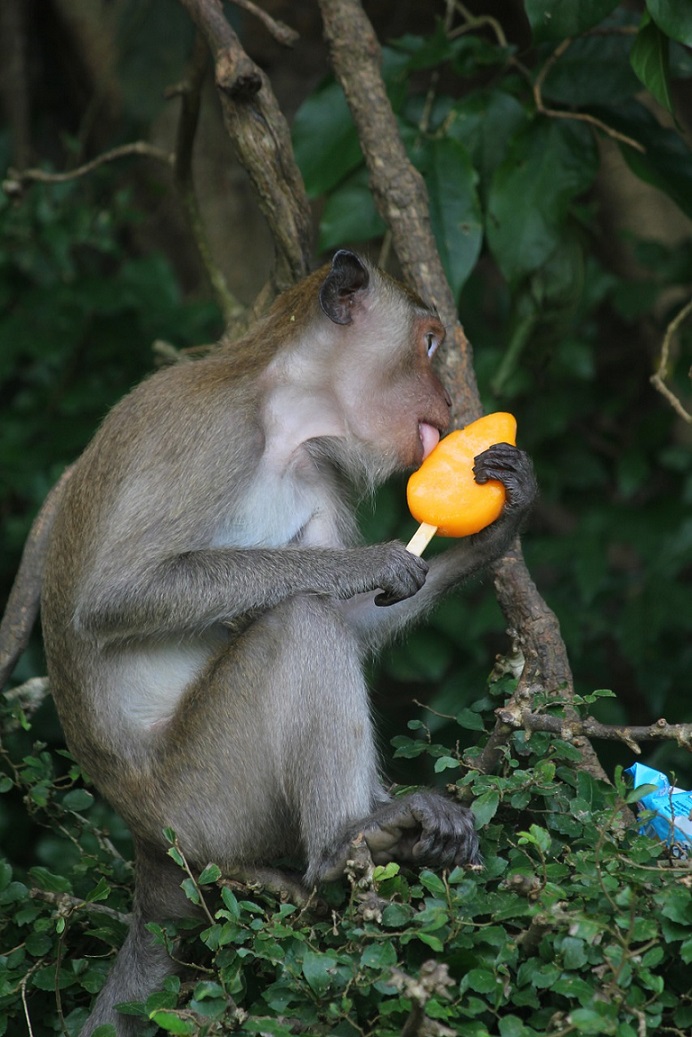 Colorful and fresh tropical fruits packed in ice are a delight for monkeys, they keep licking the fruits till the ice doesn’t melt. Rows of elegant tables decorated in the red table cloth, loaded with trays of food become a chaotic mess. 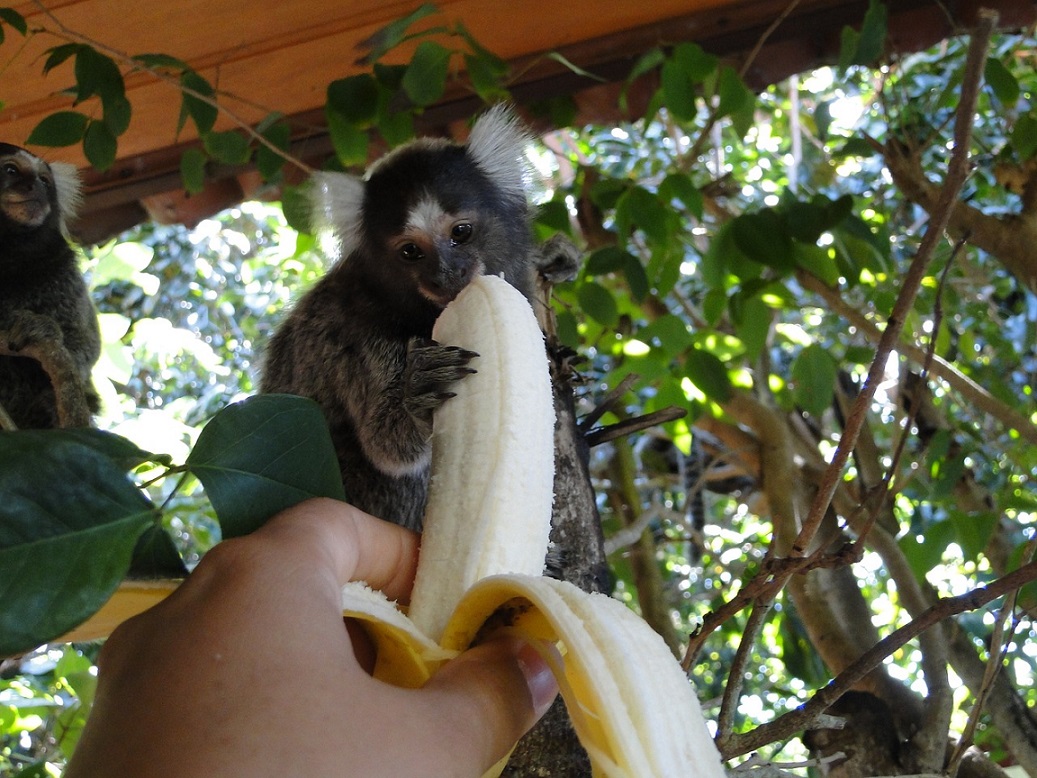 But sometimes the hungry macaques can turn out to be unfriendly. They might fancy your camera, pick your hat, steal your food.

Not only that, jumping on backs, taking a free-ride and pulling hair are frequent incidences. We advise you not to panic. Play along and keep your belongings close to you before the monkey army steals it from you.