The Holy Lands or sites have been the focus of travel and religious pilgrimage for centuries. Owing to their religious and cultural importance many of these places continue to attract millions of visitors each year.

Usually, most of these holy places unite the human spirit and create a mystic vibe of inclusion, brotherhood/sisterhood, and hope.

In order of importance and appeal to the travelers and pilgrims, below is the list of destinations associated with the term “Holy Lands” for each major world religion. 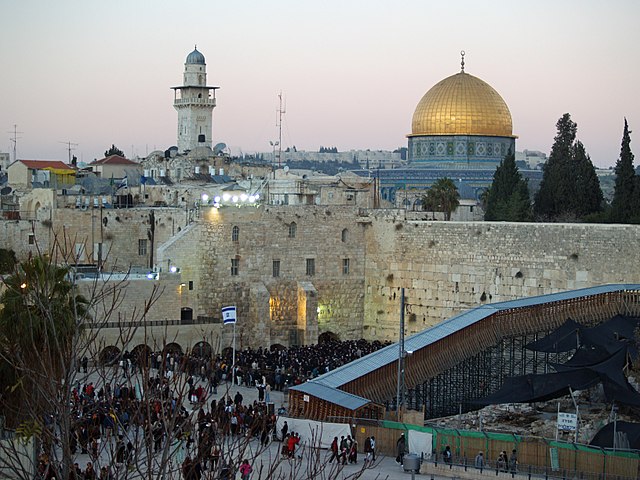 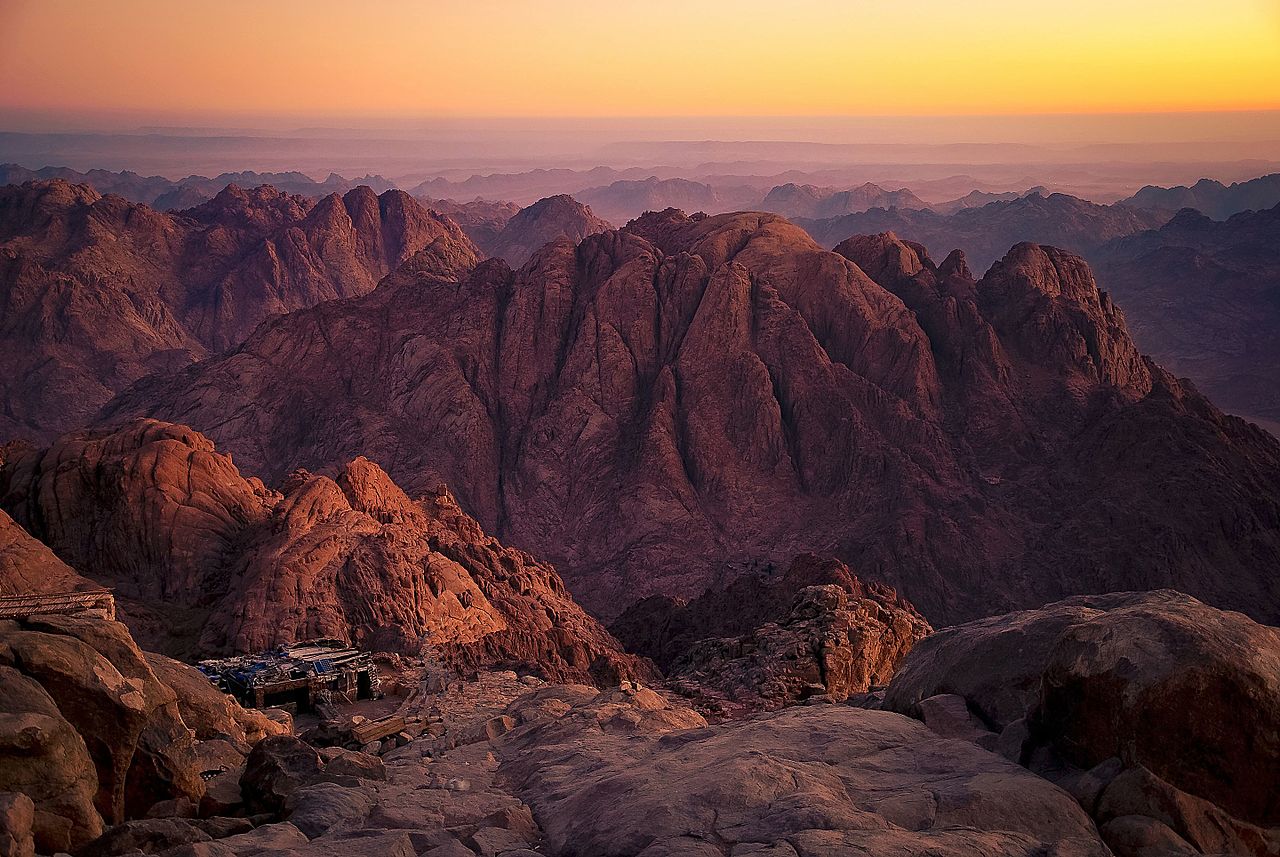 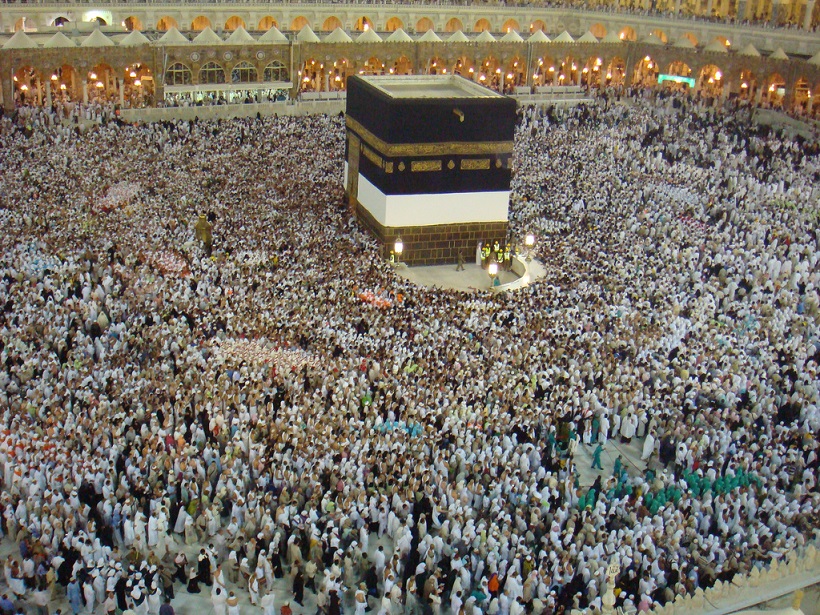 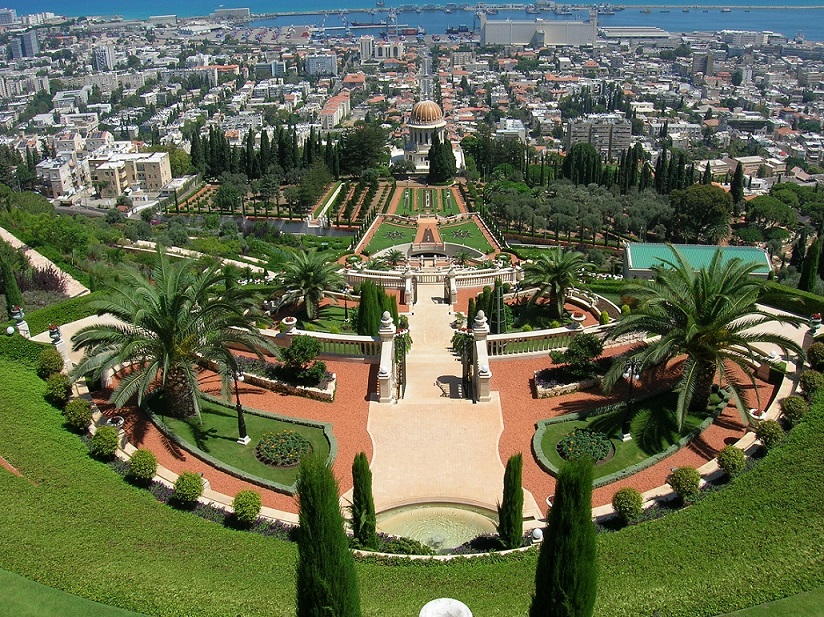 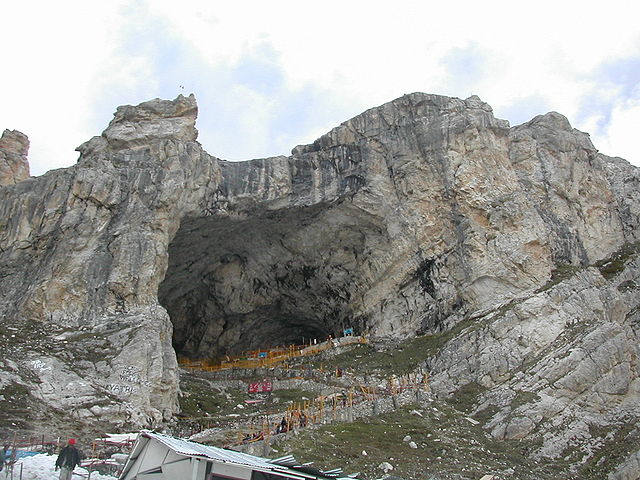 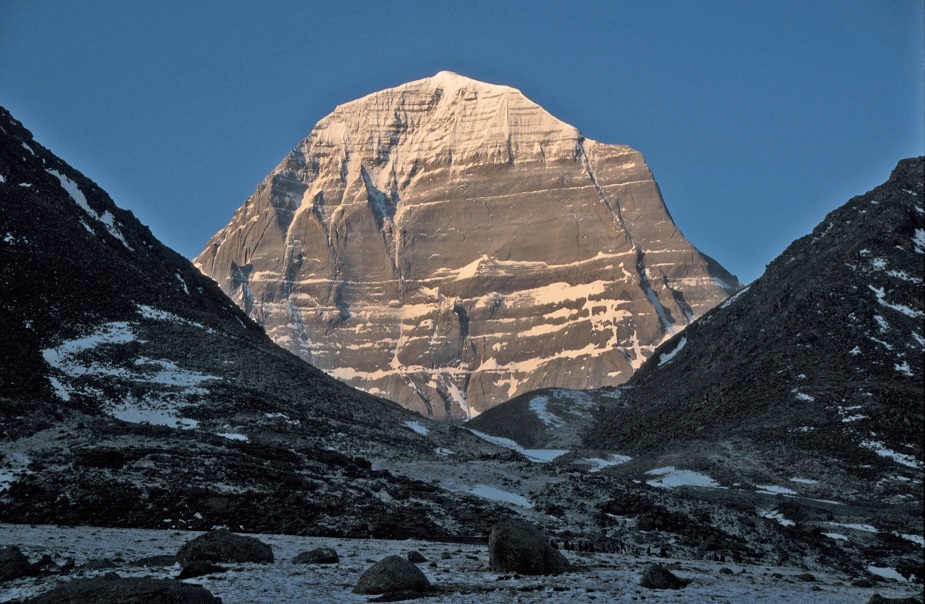