The English Channel, also called simply the Channel, is the body of water that separates southern England from northern France, and links the southern part of the North Sea to the Atlantic Ocean. It is the busiest shipping area in the world.

Things To Do In English Channel

Pre-historic people sailed from the mainland to England for millennia. At the end of the last Ice Age, lower sea levels even permitted walking across.

The Mont Saint Michel is one of the most visited and recognizable landmarks on the English Channel. 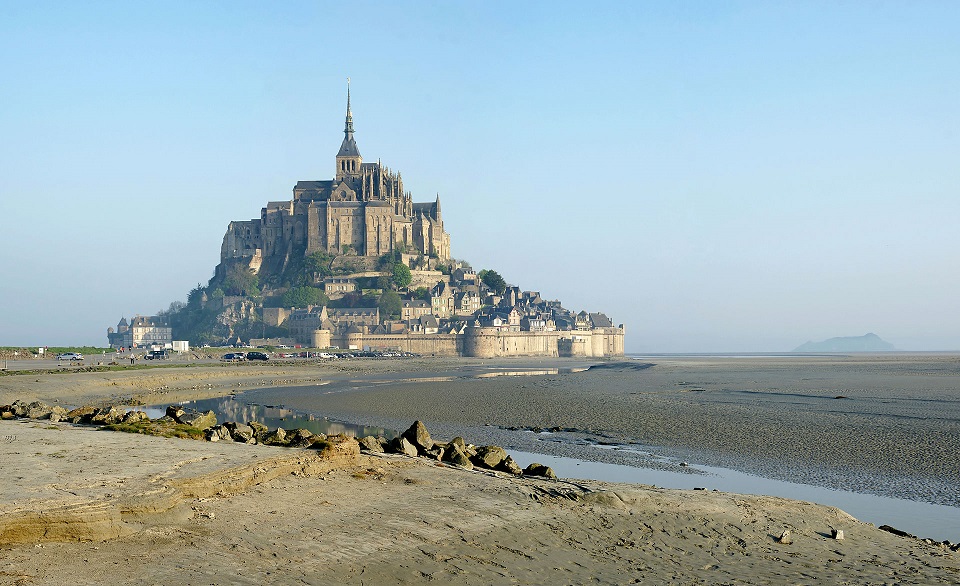 Drive the scenic Jurassic Coast which is on the English Channel in southern England. It is a really beautiful 100 mile long stretch and there are many popular spots along the way.

Short trips across the Channel for leisure purposes are often referred to as Channel Hopping.

Channel Hopping or Booze cruise is a British colloquial term for a brief trip from Great Britain to France or Belgium with the intent of taking advantage of lower prices, and buying personal supplies of (especially) alcohol or tobacco in bulk quantities. 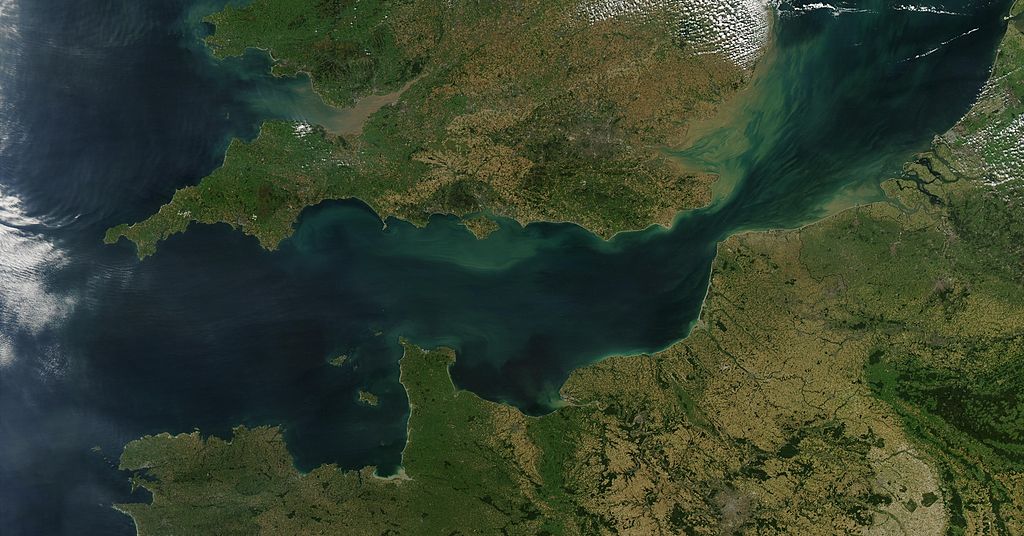 As one of the narrowest and most well-known international waterways lacking dangerous currents, the Channel has been the first objective of numerous innovative sea, air, and human powered crossing technologies.