The last ice age ended about 12,000 years ago. It may not sound like a long time ago and yet the press has been flooded with a sensational prediction about an upcoming mini ice age in a few years.

Well, some scientists believe this is true. The changing weather pattern and rising heat may paradoxically bring an ice age. 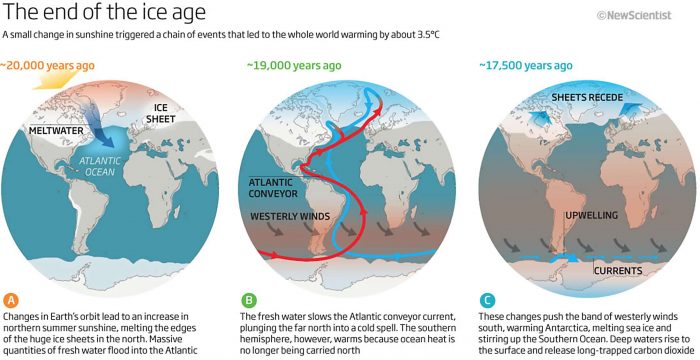 What would our world look like if an ice age hits us unprepared? It’s hard to predict but looking at other areas of our globe where snow abounds we can imagine as shown in the images below. 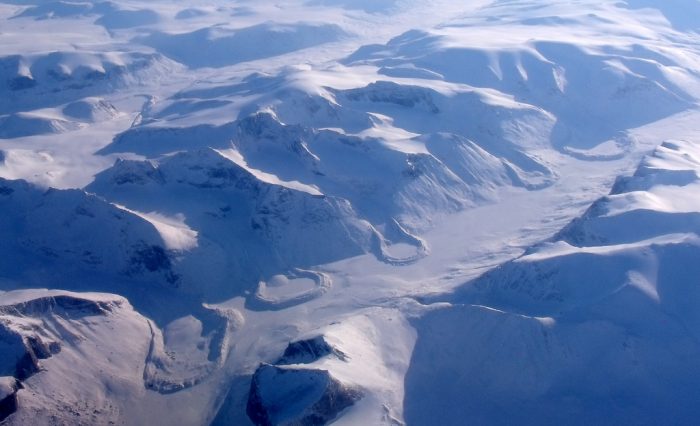 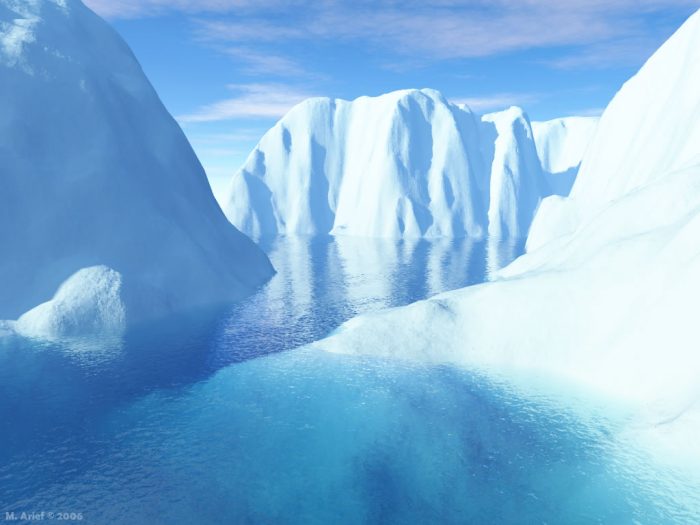 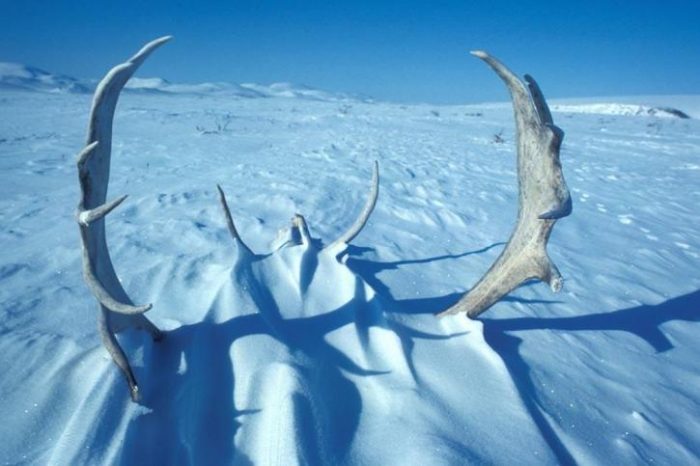 Since Earth has a continent over the South Pole and an almost land-locked ocean over the North Pole, geologists believe that Earth will continue to experience glacial periods in the geologically near future.

Some scientists also believe that the Himalayas are a major factor in the current ice age because these mountains have increased Earth’s total rainfall and therefore the rate at which carbon dioxide is washed out of the atmosphere, decreasing the greenhouse effect.

The Himalayas’ formation started about 70 million years ago when the Indo-Australian Plate collided with the Eurasian Plate, and the Himalayas are still rising by about 5 mm per year because the Indo–Australian plate is still moving at the rate of 67 mm/year. 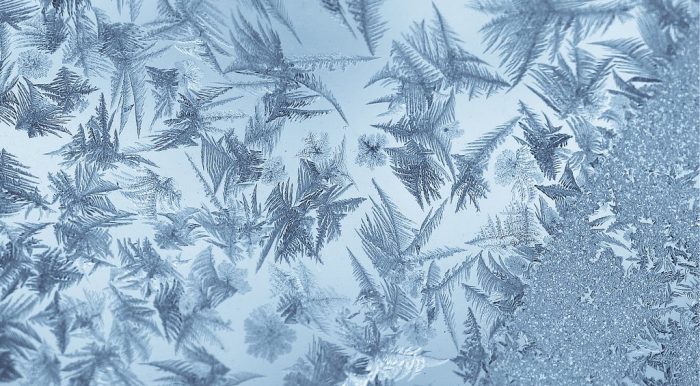 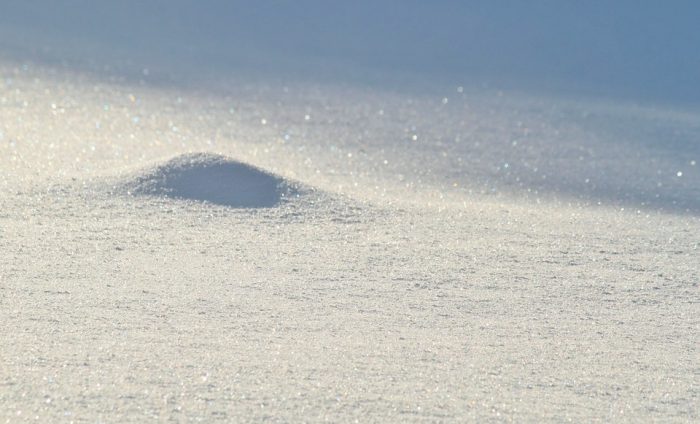 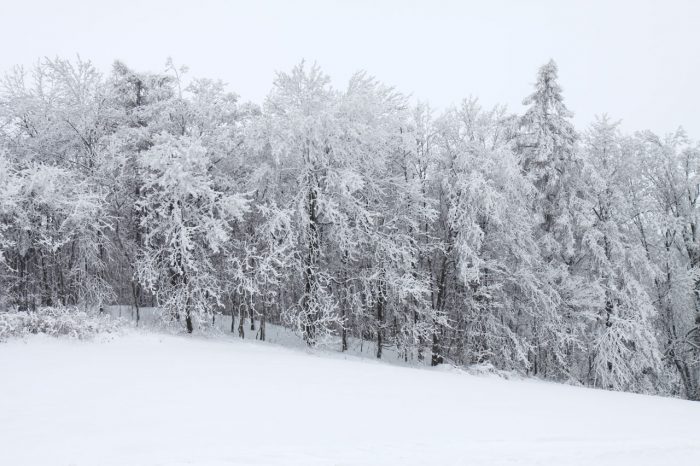 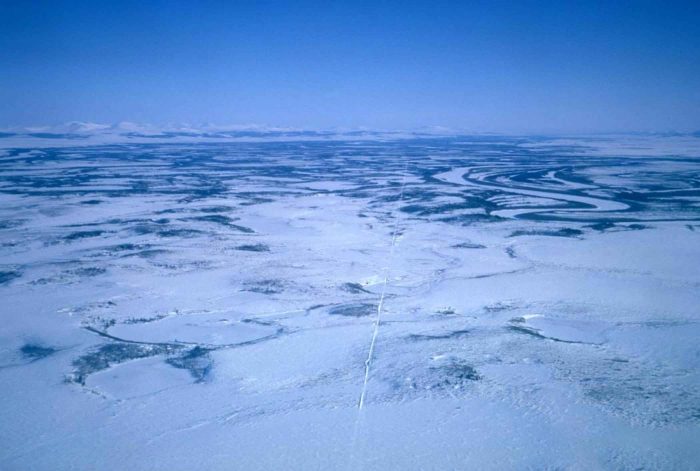 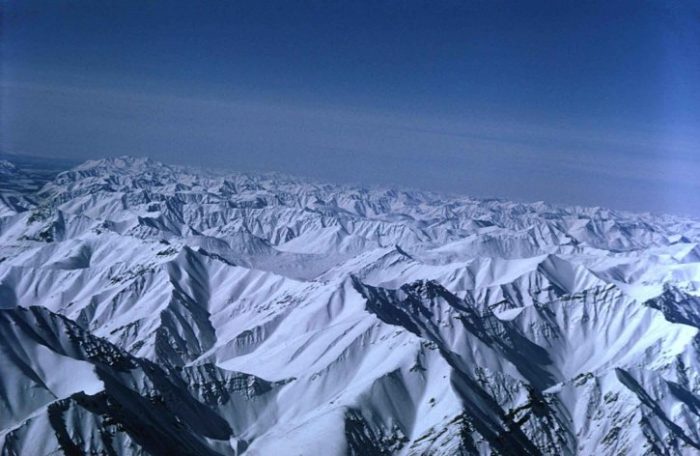 Categorized in: Archaeology & History, Photo Story, Did You Know