Chad is situated in Central Africa. It shares a border with Libya, Sudan, Central African Republic, Cameroon, Nigeria, and Niger. Geographically, it is the 5th-largest country in Africa.

The climate of Chad is both harsh and arid, earning it the name of “The Dead Heart of Africa”. However, the country has diverse terrain throughout its regions.

As pictured above, you can see Chad can be divided into three distinct climatic zones: the Sudanian Savanna in the south, the Sahara Desert in the north, and the Sahelian belt in the center.

Things To Do In Chad

A village in Chad

Tourism is a minor industry in Chad. In fact, the majority of travelers come only to visit the Zakouma National Park.

The inner crater of Mount Emi Koussi in Tibesti is an otherworldly place. Mineral precipitation on the ground is visible. It’s dry and arid look makes it straight out of a science fiction movie. 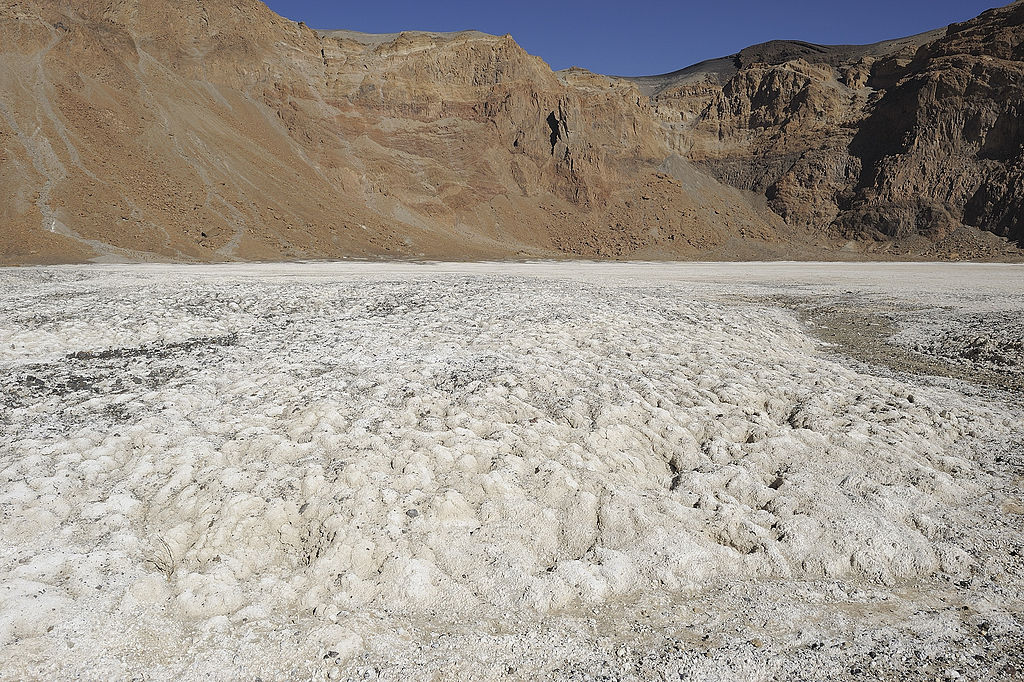 Inside the crater of Emi Koussi

Other places of interest are: 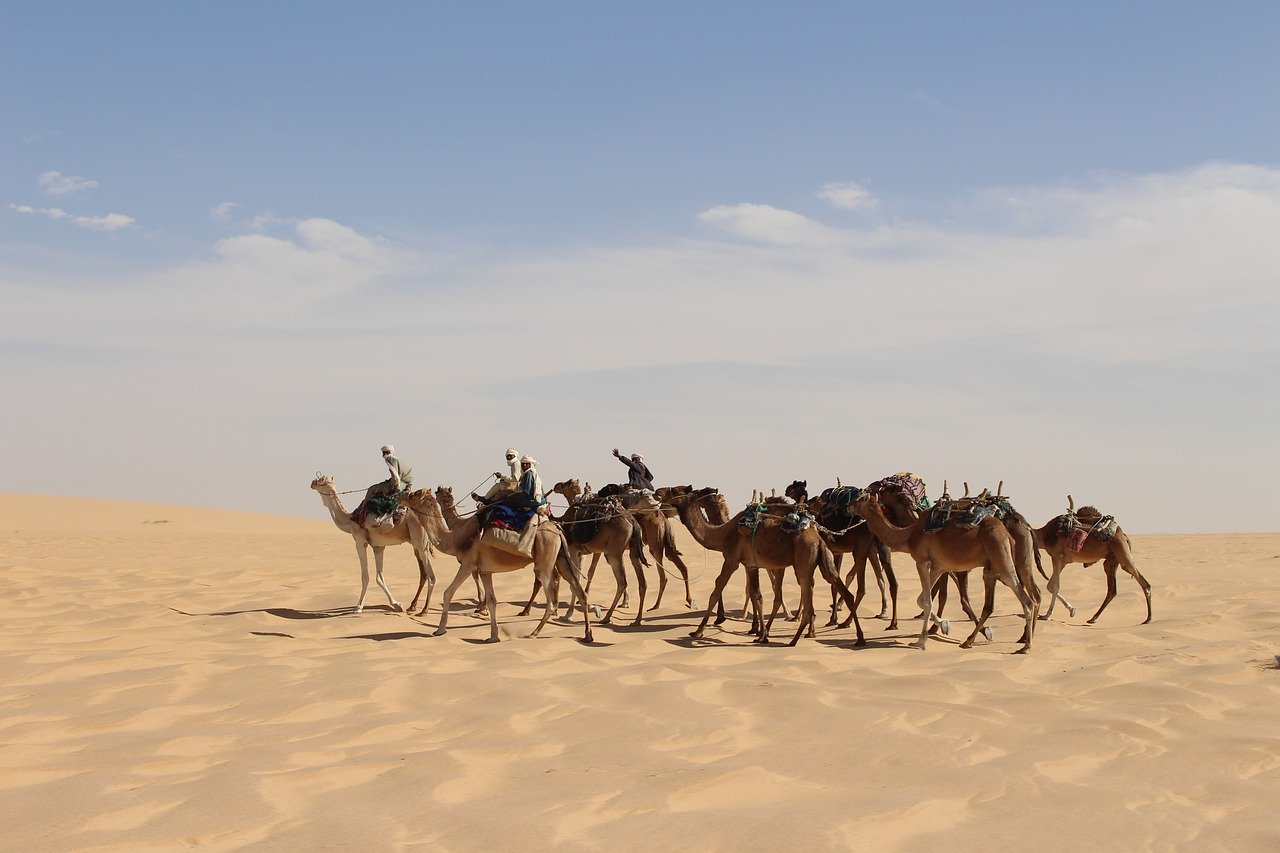 In the North, you can view the Sahara desert

Culture and People of Chad

Both Arabic and French are popular languages here. There are also over one hundred different regional dialects. The population of Chad is very diverse ethnically.

The majority of people are of Sara ethnicity, with approximately 28% of its locals claiming this heritage.

Islam is the most widely-observed religion. Around half of the population is Muslim. The other main religions are Roman Catholicism, Protestantism, and Animist.

As the country is so diverse in languages and ethnicity, its culture is very rich. The traditional music of Chad includes some unusual instruments, such as the kinde, a kind of a bow harp, the kakaki, a long tin horn, and the hu-hu, a string instrument.

Traditional Chad cuisine and food habits also depend on the region. For example, in the north people don’t drink alcohol at all, while in the south alcoholic drinks are rather popular.

On the other hand, some dishes just have different names, even though they are the exact same thing. For example, millet, a staple food, is used to prepare balls of paste, which are dipped in a sauce, and are popular throughout the country. In the north, it’s called “alysh”  but in the south, it’s called “biya”.

Fish dishes are also popular in Chad, as well as the sweet red tea, extracted from hibiscus leaves.

Meat dishes are very popular in Chad, and foreigners speak highly of the meat. Lamb and camel meat are common and tasty.

Note: Food is usually eaten without utensils, and hand sanitizer may be a good precaution. Muslims find it offensive to eat with the left hand. If eating with or being served by Muslims in Chad, eat with your right hand only. 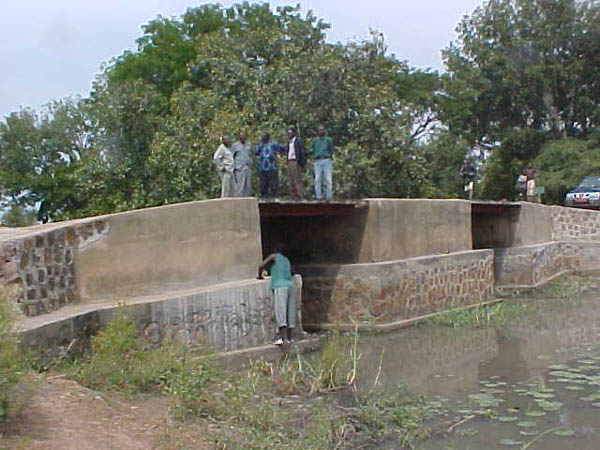 The overall infrastructure is minimally developed in Chad

Bottled water should be safe, but make sure the bottle is properly sealed, as some street vendors will take old bottles and refill them with unfiltered water.

Likewise, hot drinks should usually be safe to drink since the water has been boiled. Tea, coffee, and hot milk are very popular in Chad.

Is It Safe To Travel To Chad

The governments of the UK, the U.S. and Canada advise against all but essential travel to Chad. Anywhere outside the capital, N’Djamena, is very dangerous, especially in the north and east, where special travel/movement permits are necessary.

There is also a fairly high level of violent crime and the threat of terrorism in most parts of the country.

Overall, unless you are in an emergency or a government project or on a quest to visit all 193 countries of the World, we don’t recommend traveling to Chad at this point in time. 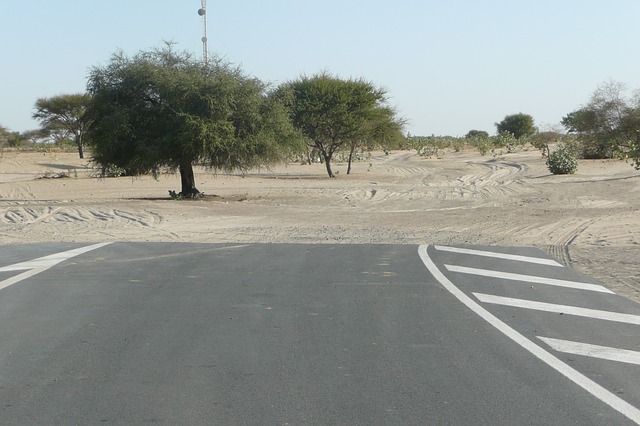 An unfinished road in Chad

Getting Around In Chad

Taxis operate in N’Djaména and have flat prices. Also, drives may expect a 10% tip. There are also a few places, where you can hire a self-drive car or a car with a driver.

However, driving outside the capital is rather extreme. There are no emergency services, poor security conditions and a lack of housing, food, and petrol.

Many roads need urgent repair and are inaccessible during the rainy season. Also, for travel outside N’Djaména, you will need an authorization from the Ministry of the Interior.

The official currency is CFA Frank. The easiest currencies to exchange are US Dollars and Euros. British Pounds Sterling and other currencies are not accepted as easily.

Only two hotels in N’Djaména accept credit cards. Also, it can be difficult to obtain cash from your card at a bank.

In Chad, they use electric sockets of types D, E and F. Plugs of type C are also applicable. However, you should bring an adapter, if you are coming from the USA. The standard voltage is 220V.