Dalhousie to Amritsar Roadtrip via Chamba

In our case, we drove the entire way. Road condition is usually good except for a few patches at times and overall it was a great experience.

The drive is very scenic. Here are few photos from the Chamba region (in Himachal Pradesh). The main goal however for us was to reach Amritsar before noon. 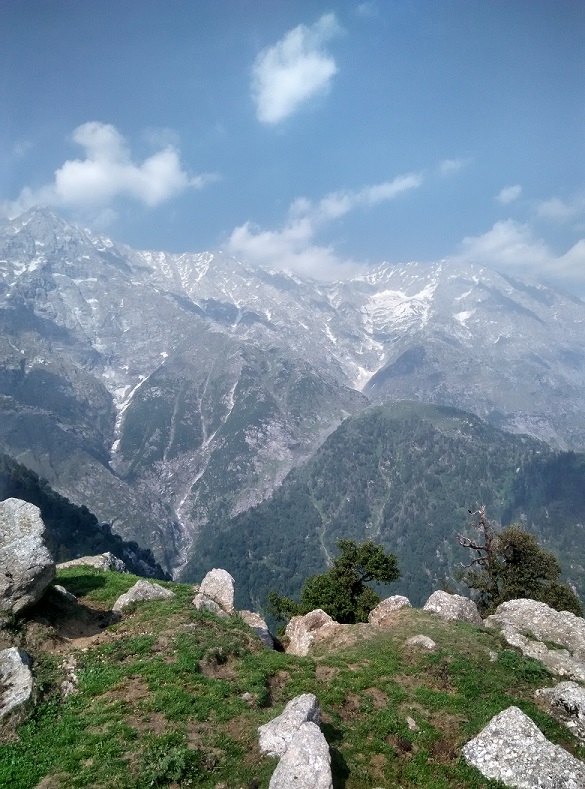 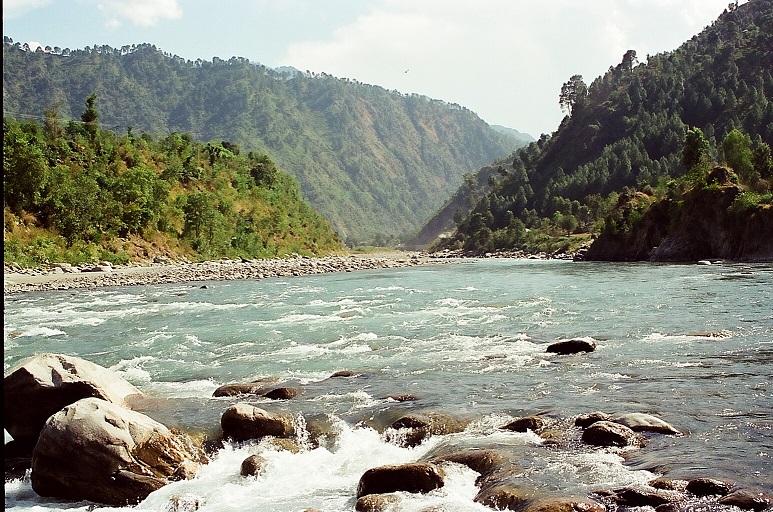 We had our lunch at a proper Dhaba in Amritsar, and finally I tried the much hyped lassi. And bammm! It was on my face! I loved it. And the summer heat made it feel like ambrosia. We made it straight towards the famous Golden Temple.

You can visit both places on the same day as Jallianwala Bagh and Golden temple are both side by side.

Jaliianwala is a place where many Sikhs had gathered to protest against the British during the British Raj. And then happened the merciless incident, when the silent protesters were fired on by the British troops.

All the gates of the garden were blocked. So the people had nowhere to go. Many tried climbing the walls, and many jumped straight into the well. Terrible!

Jallianwala Bagh is a place which lights patriotism in any Indian, and mercy in any human. Walking inside the Bagh, I saw the walls, where the bullets had hit.

The holes on the wall tell a story of how ruthlessly the forces tried to overpower the peaceful protesters.

Inside the park, the Martyrs well is a place where 120 bodies were found. You can look below and feel the helplessness of the people who jumped into the well to escape from the gunshots.

The panicked protesters couldn’t do anything than run away. There is also a museum nearby which gives you the history of the Indian freedom struggle.

Just a few steps away from the Jaliianwala Bagh is the Golden temple. You can see the Golden temple shining in the sun from afar. We all walked into the temple. And as soon as you enter you will have to submit your shoes at a counter. It is a holy place, and a temple, so opening the shoes is an important part of the tradition.

Once you submit your shoes you will have to walk on the marble floor in the heat. But the Sikhs are so caring and full of concern, they know the trouble you face.

Hence you can see carpets laid out on the floor. And they are not the normal carpets, they are the wet carpets. They pour water over the carpets, so that it does not hurt the feet.

I had never encountered this level of mindfulness and it made me grateful.

We made our way throughout the temple, and I stood near the pond, where you could wash your hands and feet. It is supposed to be holy.

The water seemed tempting, so I went into the water. But a man soon came by and warned away all the devotees who were in the water because there were fishes swimming on the edges.

I stayed there long enough to wash off my hands and feet, and say a prayer. It was already time for lunch and the sweating made me hungrier.

Ravi who had been to the temple more than once led us to the place where the langar is served. But before that let me tell you what a langar is.

Golden Temple has one of India’s mega kitchen, it serves thousands of people food everyday as a form of charity. Many people volunteer to help, and help with cooking, serving and cleaning.

My father – who is always concerned I go around traveling was the one who recommended we surely have the langar. So, Papa’s word taken, we sat in the lines of hundreds.

In Langar, they served us Roti made of corn, curry made from gram seeds, a form of sherbet, and kheer as a desert. I shoved the food down my throat like an animal (do not judge me as I was very hungry.)

I must say  the best lunch ever. Kindness and generosity do fill your stomach.

Tummies full, and soul sated. We were bound to Attari- Wagah Border. It is the most controversial place you can be in India other than Kashmir. It is the border between India and Pakistan, and that is the closest I have been to Pakistan.

We reached there at 3 in the afternoon , the sun did not take it easy and kept blazing over our heads. We were led by a soldier to the entrance, he was graceful enough to help us out.

And then we had to stand in line for the security process. Ravi knew all the places like the back of his hand, so he advised us not to take any purses with us, just our phones. 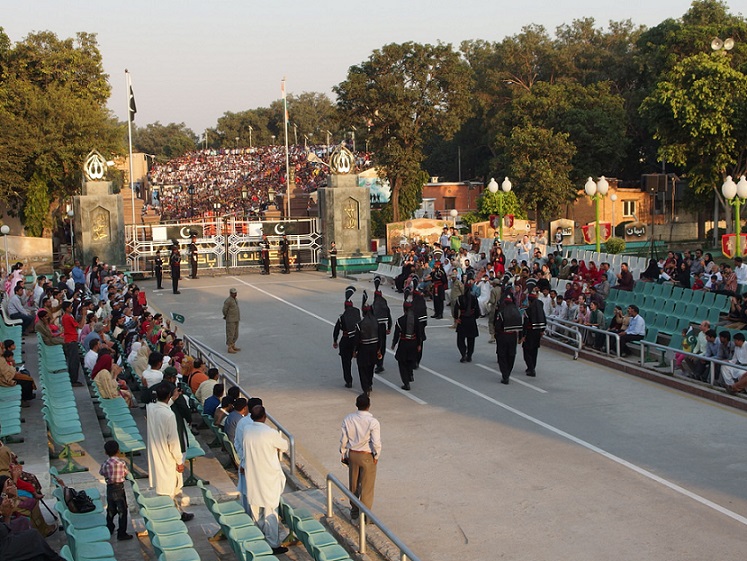 After the security process, we lost each other. We sat in different groups all around the place. But it did not matter because the enormity of the moment outweighed it all.

I was about to witness the full on India VS Pakistan live. The program here lasts for exactly an hour and starts 4:30 in winters and 5 in summers.

Exactly at five, we met our host. He had a charismatic personality and did not need a knife. His expression were enough to make the audience cheer. The ceremony has a specific order as it is a face off between two arch enemies.

Dance was the first one, we were to dance and cheer long enough to beat the Pakistanis out on the other side of the border. It was a friendly rivalry but I couldn’t feel any less patriotic.

After all the cheering and dancing, it was time to get back to business. Woman soldiers led our troops to the gate, and when the gate between India and Pakistan was finally open everybody was up, no single one sat.

Then, the two sides started showing off their strength by parade. It was the kind you can’t put to words, you have to be there to experience it. As the face off continued, the flags of both countries were slowly taken down.

It was the crowning glory of the ceremony. Personally I could not take my eyes of the soldiers of BSF in all their sturdy uniform, I had huge women crushes that day with the female ones.

Visiting Wagah border made me realize how tough these humans actually are, standing day and night in the sun, guarding the borders, going to war. A huge salute to all the soldiers!

The return journey to Delhi filled me with a bitter-sweet feeling, I didn’t want to stop traveling but I had to be home for my parent’s anniversary.

As the Punjabi songs played in the background of the car, I couldn’t help but smile. These songs will always remind of the places I went to, so I downloaded all of them.