Top 5 Festivals in Spain You Would Love to Attend

Festivals in Spain are so fun that it may make you book a straight flight to Spain, right now. Some of you may have seen the tomato fight scene in a popular Bollywood movie “Zindagi Na Milegi Dobara (You Only Get One Life)” where all the actors enjoy this festival. Yes, it’s a real thing and people love it.

But what if I told you this is not the only fun festival in Spain. There are in fact a lot of festivals celebrated in Spain that are worth being a part of.

It is the week before Easter not including the Sunday. The Good Friday and Maundy Thursday come under this week. Semana Santa is, most popular in Malaga. Here Tronos or thrones are carried during processions. It weighs to around five thousand kilograms. Tronos have sculptures and pictures depicting the passion of Christ before his death.

People who partake in this processions wear Nazareno. It is a type of cloak wore in medieval days coupled with a conical hood. The hood hides the face of the wearer. Semana Santa is a festival during the good Friday so it’s full of penance. People wear chains and walk through the procession. In Sataero, a flamenco-based music is played in a sad tune to suit the atmosphere. You can witness the vibrant culture and devoted faith of Spain during Semana Santa. 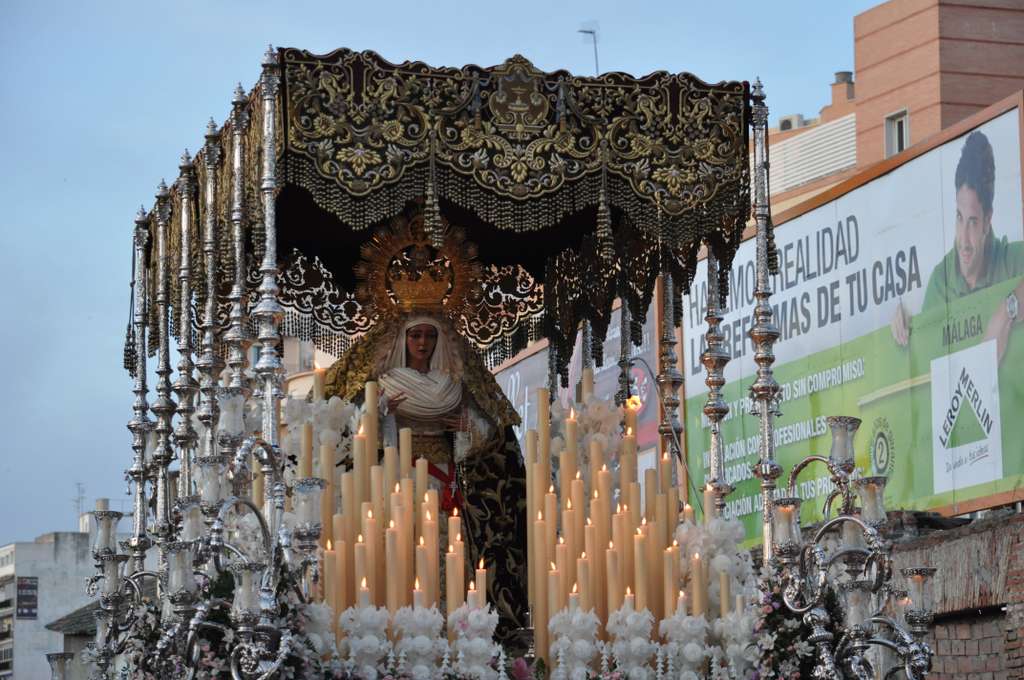 Festival of San Fermin originated around the thirteenth century. It used to be a low-key affair. But eventually it became commercialized, and people started visiting it internationally in the nineteenth century. Initially, December was the month for this fiesta, but it shifted to Seventh July because of the conducive weather. It starts at eight am when the Mayor announces that the race has officially begun; with the firing of a rocket.

Pamplona bull run festival has many attractions like the bullfights, dancing, processions, fireworks. The run includes several spots; starting with Corral to Plaza del Castillo. There are many places from which you can watch the run. You can come early and take a spot behind the fence or ask a local to lend their balcony to you. You can feel the adrenaline rush when you see people running with the bulls. But a fair warning, don’t try it when drunk.

Nobody knows how this festival came to existence. Maybe it was because of a local food fight. But rumors are that during 1950s people of Bunol were dissatisfied with the administration and attacked them with tomatoes. From then on it is celebrated every August. Bunol is in Valencia province which is not a hard place to reach. But only twenty thousand people are allowed in this festival because of Bunol being a small town.

There are some rules you need to follow while playing in La Tomatina are you should smash the tomato before throwing it, you are not allowed to tear anybody’s clothes, you need not bring hard objects as it may hurt others. La Tomatina is one such festival of France, which you ought to participate in at least once in your lifetime. Because that one hour of abandon will bring you immense fun. So wear closed shoes and old dirty clothes before you join tomato fiesta at Bunol. 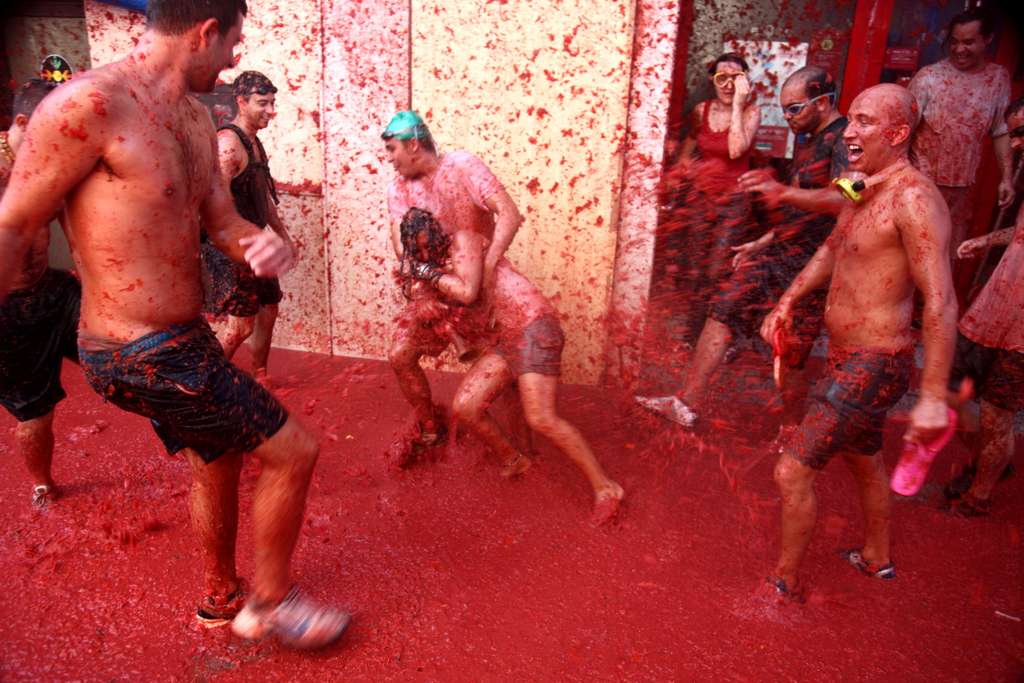 Take a deep breath because the next thing you will go on is a rollercoaster ride of greatest festival in northern Spain. It is to respect of Virgin of Begoña. You will find all the people taking a week off during August to participate in colorful Semana Grande. Let us start with the free music concerts which take place in Bilbao. Quarry Amphitheater and Plaza Nueva are the best of places to go.

If you are not able to make it the streets will offer you entertaining music too. Next is the boulder lifting competition for men. You will be in awe of the strength of Spaniards. Spain is popular for its bull fighting then how can Bilbao lag behind. So in Plaza de Toros le vista you can watch the beasts going head to head. The charm of Semana Grande is the fireworks which line the sky of Bilbao. You can go up the Artxanda Hill for the stunning view of starry night sky. Be a part of one week of crazy partying in Bilbao. Celebrate one of the best festivals of Spain with fun. 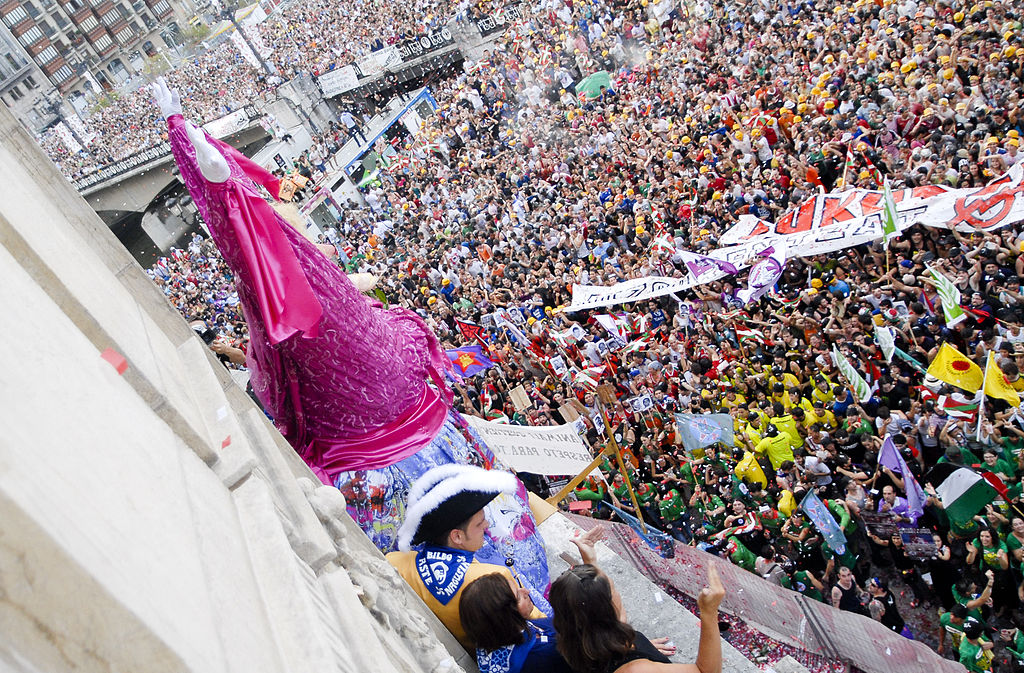 And here is the mother of all festivals in Spain. The extravagant fiesta of all. The word carnival is said to come from carnal which means desires of the flesh. So carnival means farewell to flesh.It is celebrated before the period of Lent in February. It is also said to be originated from Saturnalia a Roman festival which included drinking and dancing.Carnival in Santa Cruz is one of the biggest in Europe.It includes numerous beauty pageants. The festival includes the crowning of a beauty queen.Beads, satin, and feathers are used to make costumes. 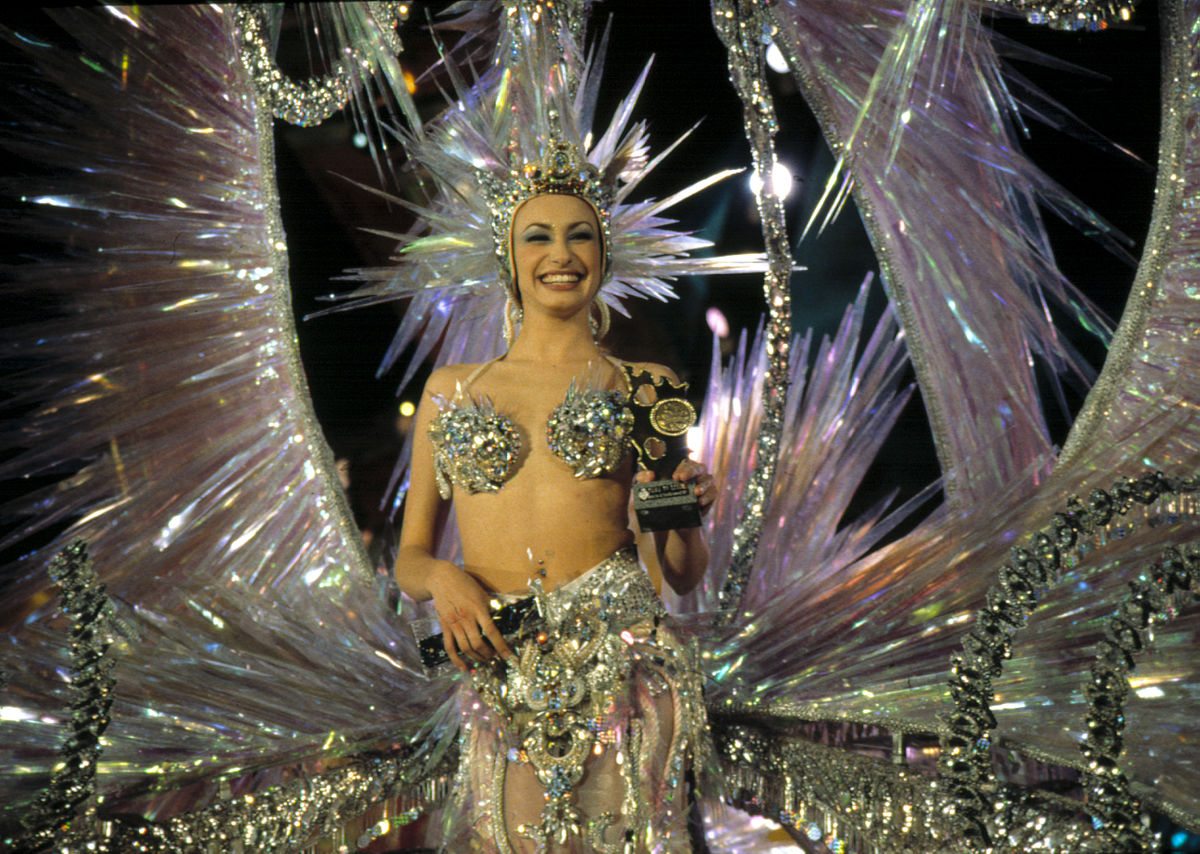 If you are not allowed to enter one of these pageants, indulge yourself in Mogollones, which are open air parties of locals.Carnival in Cadiz is partial to music.You can find open air carts and plazas filled with local bands. You can hear humorous songs that will amuse you. Carnival in Sitges is a much-preferred option for gay visitors.

Many beauty pageants portray bold and flamboyant costumes.Rue de la Disbauxa is the best place to watch out for a themed parade. Anywhere you go in Spain during the carnival you will find the partying continue from dusk to dawn. You want to loosen up a little and enjoy yourself then book your tickets for Spain soon.We are sure you will have the best fun of your life in this outrageous festivals.

Many beauty pageants portray bold and flamboyant costumes. Rue de la Disbauxa is the best place to watch out for a themed parade. Anywhere you go in Spain during the carnival you will find the partying continue from dusk to dawn. You want to loosen up a little and enjoy yourself then book your tickets for Spain soon.We are sure you will have the best fun of your life in this outrageous festivals.