Portugal has a long Atlantic coast as its western border and is rich in history. The capital city, Lisbon is in the center. The southern part is known for refreshing beach escapes. Portugal is an amalgamation of culture as well as modernity.

Portugal was an underdeveloped country until the dictatorship continued here. But today, the cities are growing to be metropolitan, yet they have historical vibes, which you can’t help but feel.

Apart from Lisbon, Funchal, Porto, Viana do Castelo, Albufeira is cities you can travel to. Some cultural heritage destinations are Aveiro, Braga, Evora, Coimbra, Fatima (pilgrimage), and Obidos.

Portugal is not only popular for football but also for having the best golf courses in the world. You can travel all around the country in just one day. But still, you cannot soak the beauty of it in such a short span.

Things To Do In Portugal

Portugal was the nation which first discovered the New World. It is from here that many brave seafaring souls began their journey. The long, vibrant Atlantic Coastline of Portugal made it easier for sailors to set their sails. 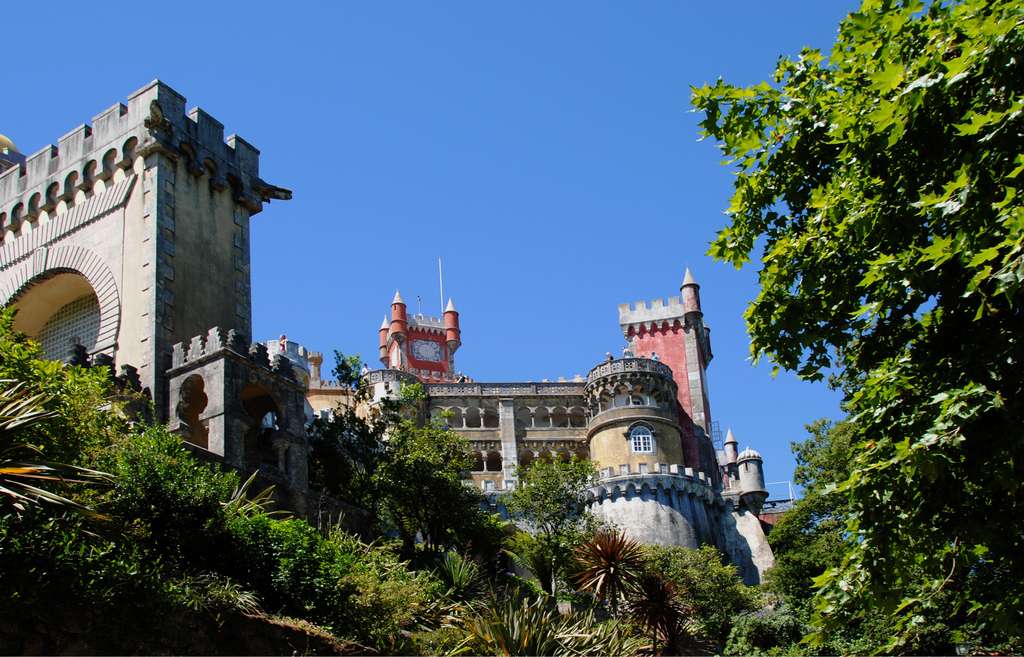 Just as Palm Springs is a getaway for celebrities; Sintra was once a getaway for the Royals during the medieval ages. The city still maintains an older aesthetic. Colorful houses line the cobblestone streets; the gorgeous scenery makes it an appealing stop on any vacation.

Furthermore, this little coastal town has been the inspiration for many great poetic souls like William Beckford and Lord Byron. The central attraction of the town is the palace, which has layers upon layers of elegant floors. You will be awed by the Sala dos Brasões alone, which is the main hall. 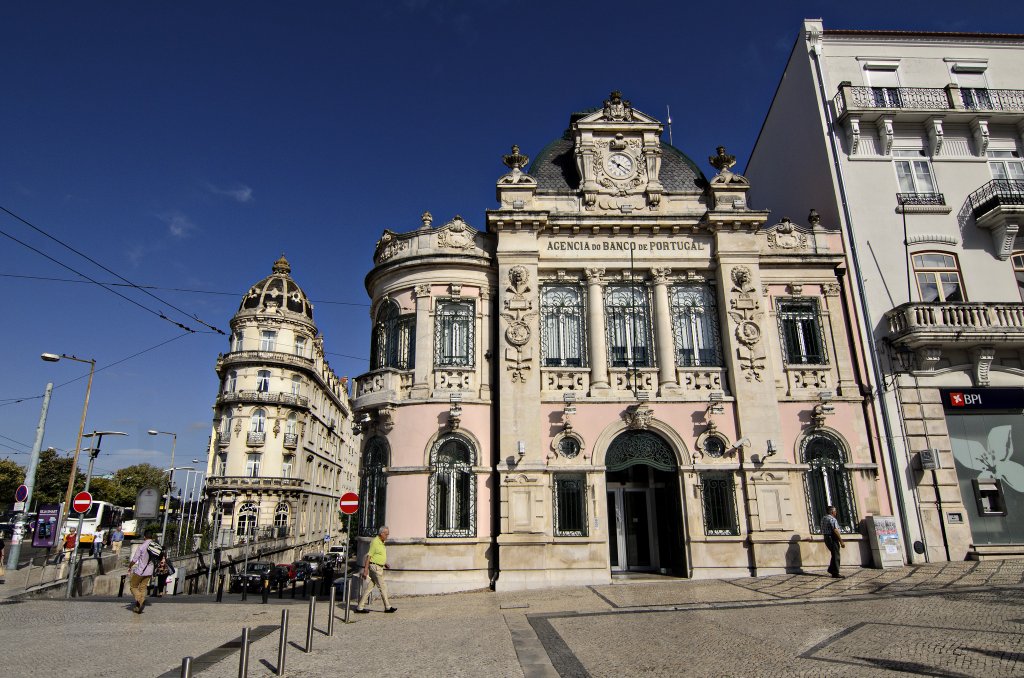 From the name you can probably deduce what you will find here. The Biblioteca Joanina is a grand library located in Universidade de Coimbra, which is one of the longest surviving universities in the world. Built-in the thirteenth-century, it stands proudly in the central square of Coimbra.

Surprisingly, this library was an after-thought, established only in the eighteenth century. Nevertheless, come take a seat in this exuberantly furnished library.

If you love heights, you can climb the clock tower to have a panoramic view of the city. 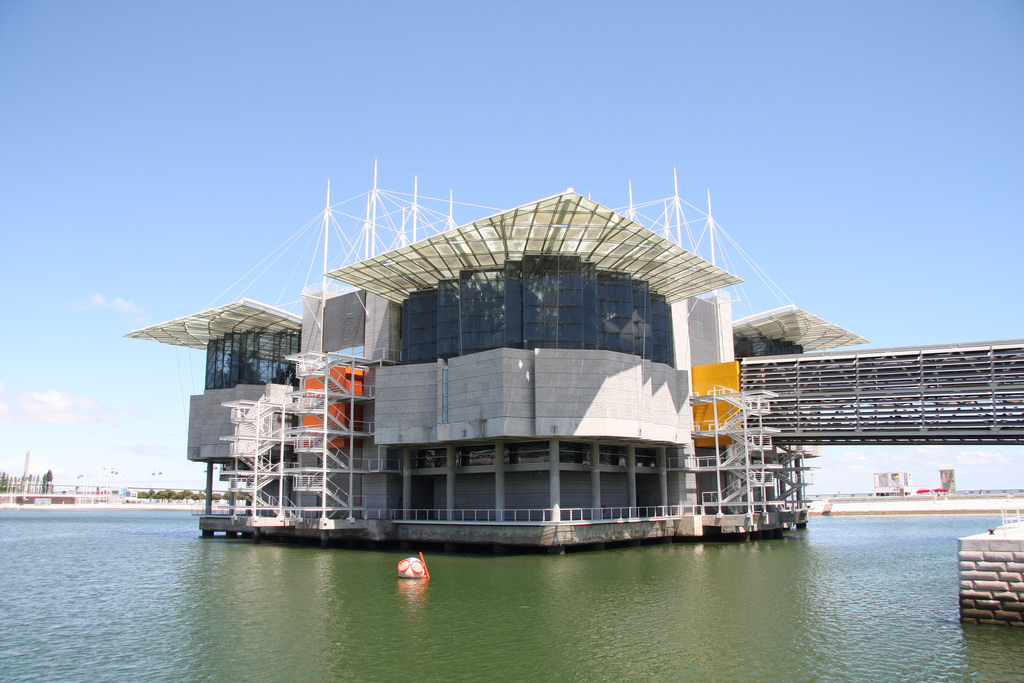 Portugal is the kind of country that takes you by surprise. You might think it impossible to visit the Pacific, Indian, Arctic and Atlantic Ocean at the same time! However, let us correct you.

In Portugal, you can visit the Oceanário de Lisboa which is a one-of-a-kind aquarium. The aquarium houses habitats from the four oceans previously mentioned.

You can view giant sharks swimming across the crystal clear glass all around you. Within minutes you can be enjoying the Penguins. Moving outside, you can view a variety of terrestrial ecosystems. You can’t help but feel amazed at the amount of effort and science that has been invested in this project.

Where did it all start? The glory! The explorations! The monarchy! Right here at Guimarães. This town, which was once the capital of Portugal, is now a UNESCO world heritage site.

It abounds in historical monuments and rich culture sprawled along the streets. The famous Castelo de Guimarães is where the royalty began. The castle includes several battlements which surround a granite keep. ‘

You can take a walk around the Torre de Menagem (the keep) to gain an understanding of Portuguese history.

The beautiful capital, Lisbon, is home to some perfect Manueline architecture. Mosteiro dos Jerónimos is the building which symbolizes the essence of Portugal. It is from this city that many adventurers set on their voyage to new territories.

The church, houses, and monastery which line the building are perfect depictions of the age in which they were built. Furthermore, you can visit the tombs of famous explorers like Vasco da Gama during your stay.

You will have to take a bus or a car rental. Buses can take you to undiscovered places in a low price. Rentals can also help you. Provided you are ready to tackle the busy traffic in cities. Apart from cities, you will get clear road networks around the country.

Trains can help you get around in main cities. But they are not so helpful outside the cities.

Euro is the currency that is used in Portugal. You can find luxurious as well as reasonable hotels. Choose anything that fits your budgets The chains of hostels are the cheapest but have lousy service. You can go with Residencial.

They are reasonable and offer okay service. You can spend your time buying designer clothes or lounging on a beach. Portugal has a variety of experiences to offer to you.