Who hasn’t heard of San Francisco’s Golden Gate Bridge? But do you know why is it called “Golden”? Because this bridge is colored with a tinge of golden orange and the color helps the bridge to stand out on foggy days.

It’s one of the most popular tourist attraction in the Bay Area. You can certainly walk across it, and that’s FREE and one of the main highlight! Definitely do that! (Plan for about 2-3 hours)

Note: If you are crossing the bridge via car, please note that there is a “Toll” and the toll collection on the Golden Gate Bridge is entirely electronic and done by license plate recognition. 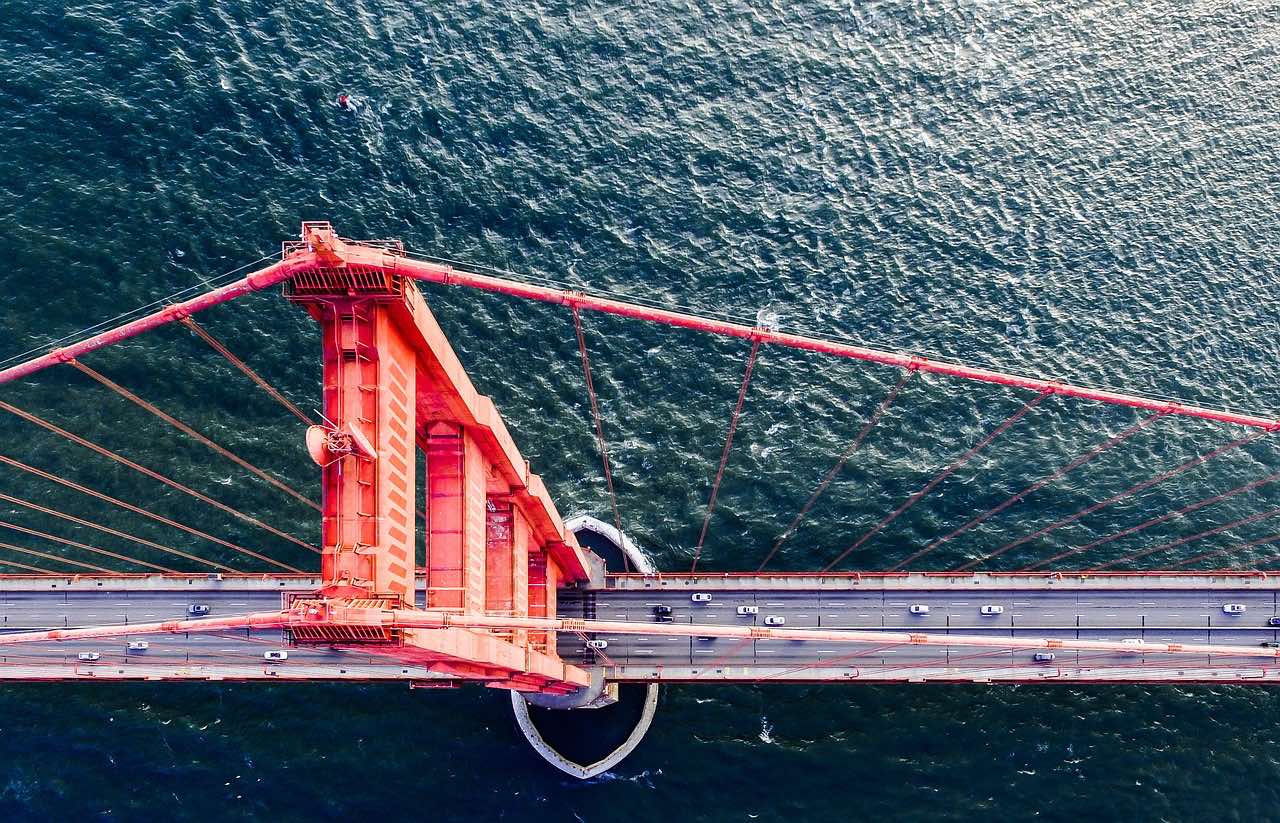 The Golden Gate Bridge is one of the most iconic bridges in the United States and has been called one of the Seven Wonders of the Modern World.

The bridge spans the Golden Gate, a strait between San Francisco and Marin County to the north, and is one of the major road routes into and out of the city. 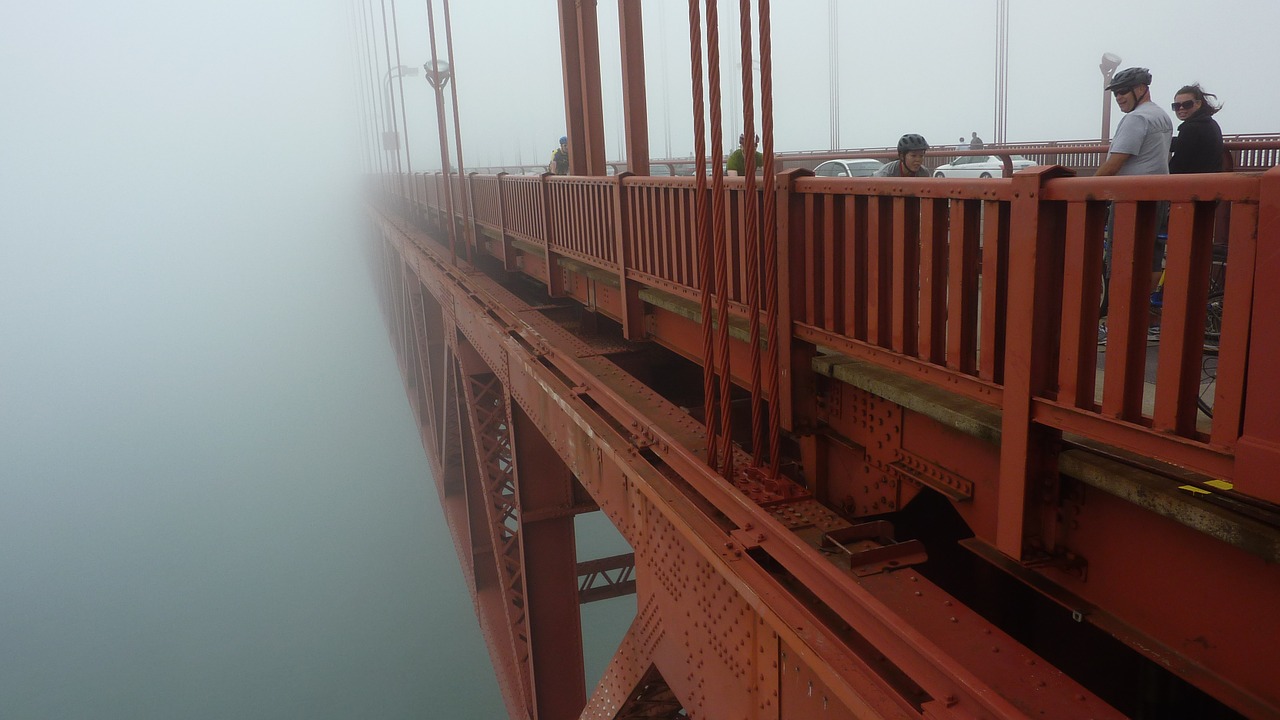 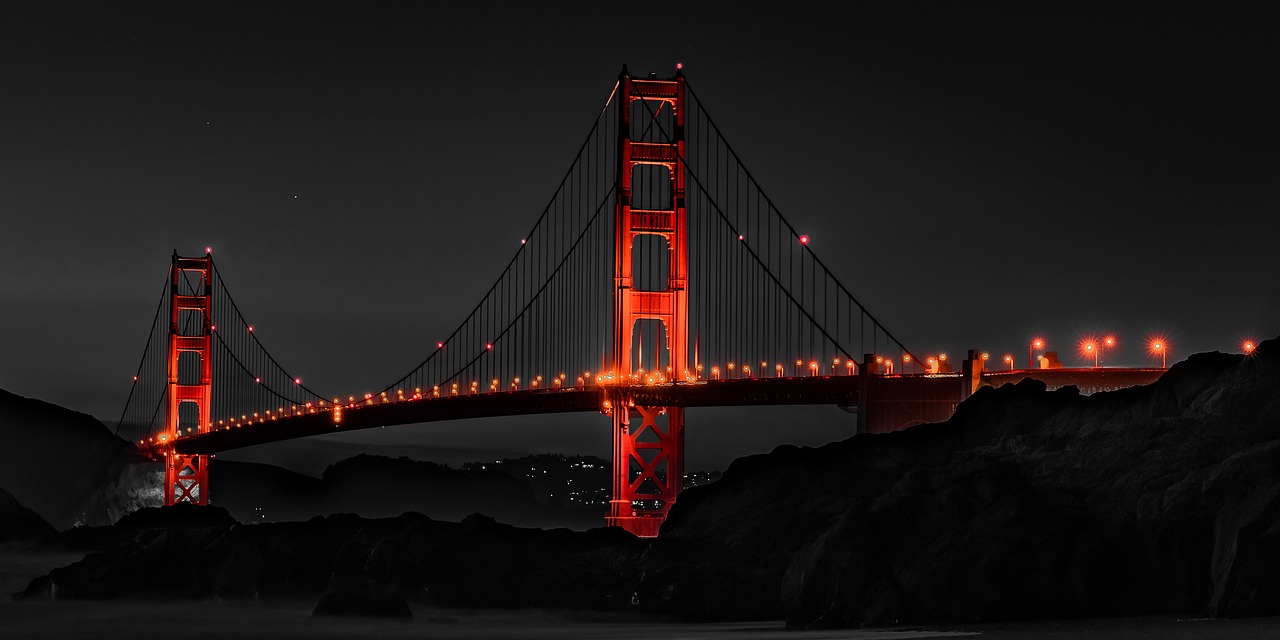 Reaching the Bridge from any part of San Francisco is easy. The Big Bus Tours and the City-Sightseeing bus companies halt at both ends of the Golden Gate Bridge.

If the bus stop at the toll plaza it gets easier to walk to the Bridge. If Biking is your thing then rent a bike from downtown and continue doing so on the bridge. 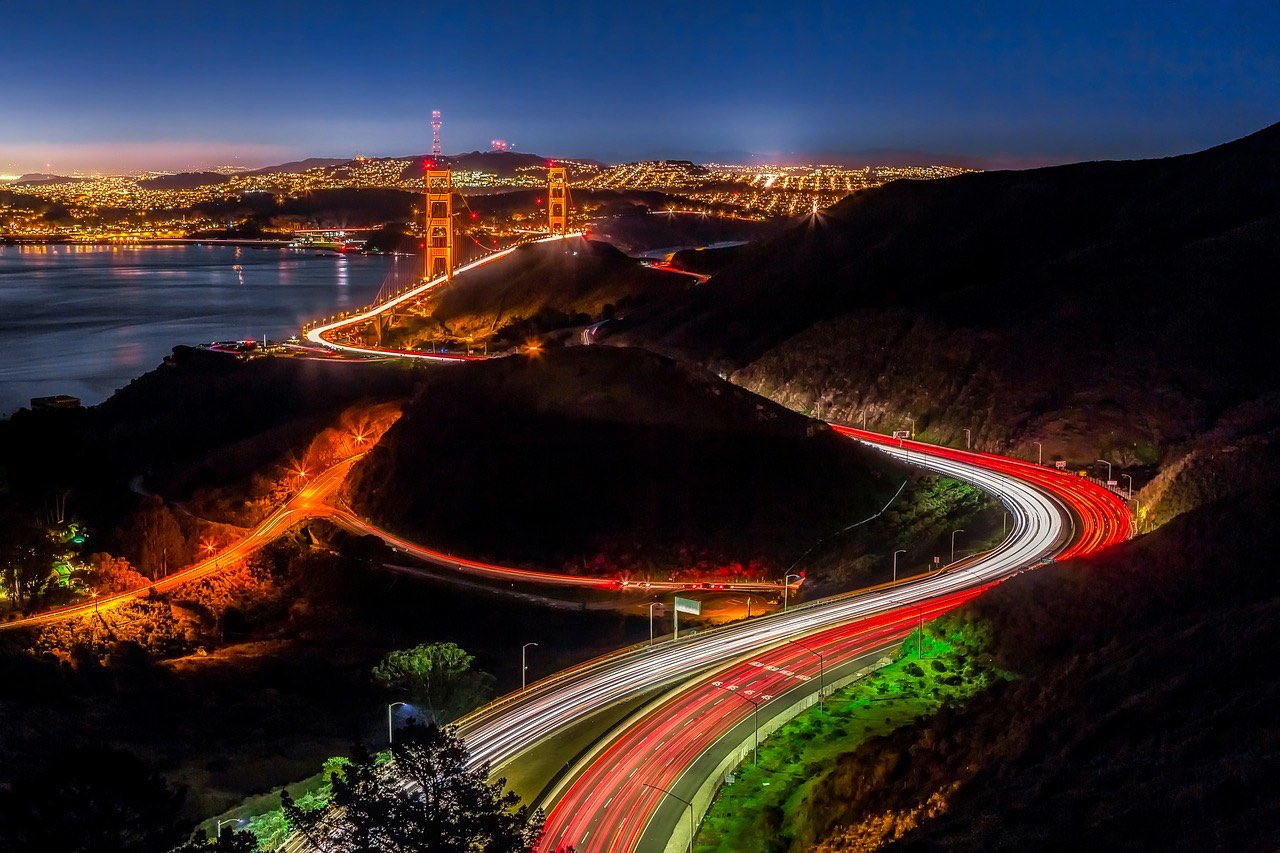 From March through October the weather is warm and beautiful sans the fog. But the best time to visit the Golden Gate Bridge is the months of August – October.

So enjoying the unhidden view of surroundings becomes easier. The East Sidewalk Hours are from 5:00 AM to 9:00 AM.