Bangladesh is a great embodiment of artistic architectures, eye-catching scenery, and food tourism. This small, South Asian country is always open to foreign travelers. Any travel thirsty adventurous soul will feel totally immersed in the many facets of beautiful Bangladesh.

Bangladesh is a beautiful country in Southeast Asia. Both India and Myanmar make up the border here. Three of Asia’s largest rivers flow through Bangladesh and form the fertile Bengal delta – the largest delta in the world.

These are the Ganges, the Brahmaputra, and the Meghna. In fact, Bangladesh is home to 700 rivers, with rich biodiversity. It also features the world’s largest mangrove forest, tea-growing and rainforested highlands, a 600 km coastline with world’s longest beaches, various islands, and coral reefs.

The government is rapidly developing tourism hotspots, travel maps, and guidebooks, along with plans for the development of excellent luxury hotels and motels throughout the country for the ease of international tourists.

There are numerous archaeological sites, pristine beaches, bustling markets and ancient mosques to explore in this developing land of the growing economy. The Bangladeshi government has taken several initiatives to increase the number of foreign tourists.

Bangladesh has more than 100 touristy spots. Most of the cities have casinos, modern bars, and in some cases nearby airports. Biman Bangladesh Airlines plans to increase the schedules and routes to help foreign tourists to visit Bangladesh easily.

Ecotourism sites are also being processed for Sundarbans (UNESCO World Heritage Site) where tourist can catch a glimpse of the royal Bengal tiger. 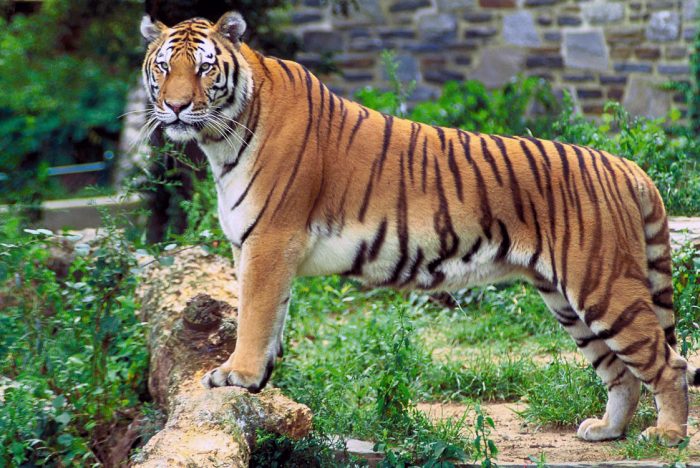 Bangladesh is full of various cultures and social festivals and those social factors, cultures, and festivals are really outstanding like Pohela Boishakh (first day of Bengali year), Eid festival, and Durga puja.

By and large, Bangladesh gears up speedily to develop the art of tourism with a view to putting the country firmly on the international tourists’ radars. Travel is not only for fun but it is also a great way to be socially aware, be knowledgeable, and increase one’s mental broadness.

The gap between rich and poor is increasingly obvious and the middle-class is fast-shrinking, as in the rest of Asia, especially in cities such as Dhaka and Chittagong as you move around between the working class old city and affluent neighborhoods like Gulshan and Baridhara.

The official currency is Bangladesh Taka. The approximate exchange rate is BDT80 per US$1. The currency exchange facilities are available in banks and some shops. By the way, shops often offer much better exchange rates. Credit cards are not generally accepted outside of the capital. ATMs are available in Dhaka, Bogra, Sylhet, Khulna, and Chittagong.

Taxis are available at airports and major hotels. However, they don’t have meters and you should negotiate the price beforehand. You can also hire a car at Dhaka Airport, although it is not recommended. Traffic is rather chaotic and the road quality in urban areas is quite poor. There are frequent accidents. If you still want to have your own car, better hire a car with a driver.

In Bangladesh, they use electric sockets and plugs of types C and G. The standard voltage is 220V.

Bangladesh has one of the densest populations in the world. Islam is a predominant religion there. It is the third most populous Muslim-dominated country in the world, in fact.

The official language of the country is Bengali, which it shares with the Indian state of West Bengal. English is also widely used by upper and middle classes. It is often used secondarily even in official cases, for example, in the judiciary.

It has a rich cultural history partially due to the famous Silk Route. Both Sufi influence and merchants from the Middle East contributed to diversity. Literature, architecture, the arts, ethnic cuisine, and various festivals feature the culture here.

The earliest evidence of writing in Bangladesh dates to the 3rd century BC. The architecture is also stunning. You will find a unique style and breathtaking features at the Sona Mosque, Puthia Temple Complex, and Kantajew Temple.

Sports are an important part of life for most people in Bangladesh. Both cricket and soccer are national favorites.

The cuisine is an absolute delicacy. Many dishes feature white rice,  such as biryani, pulao, and khichuri. The Bengali people also consume a diet rich in both fish and seafood. You will experience lobster and shrimp prepared in various ways!

Explore this beautiful land of diverse culture, delicious cuisine, and unique architecture. You will find out why it is at the top of our must-see list!