Will we ever be able to go back in time, to undo our past mistakes? This has always been a thought nagging at the back of the human mind. Does time flow in a straight line or is it a curve that intersects at certain sports? Are there other time dimensions? There are a bunch of questions to which we have no answers.

But the lack of knowledge and proof on this subject did not stop script-writers from making some amazing time travel stories. Some of them are funny, while others revolve around a romantic theme, but nonetheless, they are all awesome.

In this blog post, I am going to share with you five of my favorites movies. Please check out our very detailed and comprehensive collection of the most amazing time travel films. 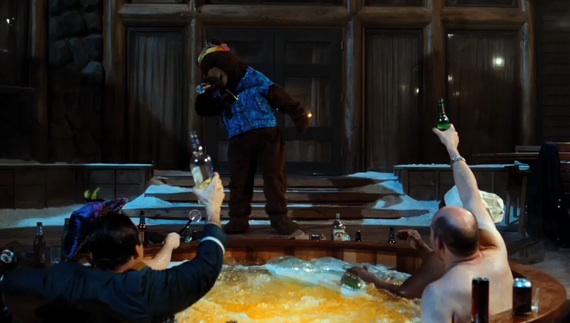 Stuck behind the desk, tired with work, frustrated with life! We all crave a break, that is entertaining and bang on. Three childhood friends get back together and reminisce about their good ole’ days.

In a wild night of crazy partying, they get drunk and fall in the hot tub. In this movie, a hot tub is a time machine that takes them back to 1986. Back in time, they right their wrongs and build some happier memories to take back with them. It is a light-hearted movie without much sci-fi details, which makes it a  fun one among the time-travel movies. 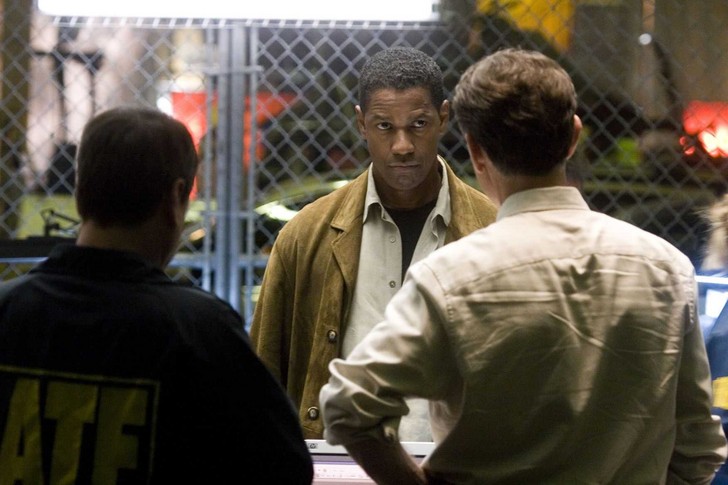 Are you a badass? Or maybe you would like to become one. Déjà vu is one of the time-travel movies starring Denzel Washington, it is also an action movie. Here Washington plays the role of an AFT agent who never gets to the crime scene in time.

He has regrets that he never catches the convict at the right time. As a stroke of luck, he gets messed up in “Snow White” (an operation) and gets to time travel. Back in time, he chases the notorious mugger Jim, putting him behind bars. Deja Vu is s perfect blend of fact and fiction, with a commendable performance from Washington. 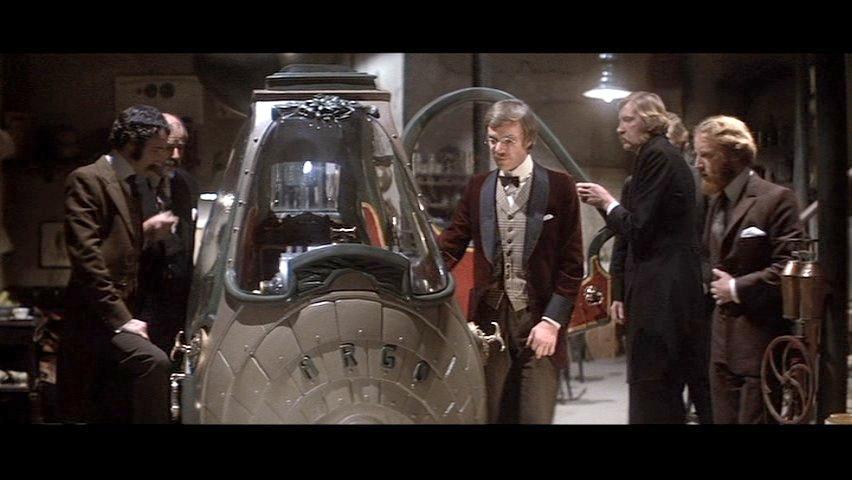 Nothing can compete with a masterpiece from the father of time travel fiction, HG Wells. In this movie, McDowell or Wells himself invents a time the travel machine. His friend Ripper played by David Warner also gets on the time machine.

They both go back in time and what disappoints them is the illusion of socialistic utopia. Nicholas Mayor, the mastermind behind directing the movie makes this movie come alive with humor.

Read: What is Time Travel?

X-MEN DAYS OF FUTURE PAST 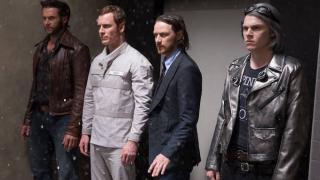 Talk about ruining the climax; this movie cancels out the X-men – The last stand. Any progress the movie made goes out in vain when Logan (Hugh Jackman) goes back in time to save Eric from going down the wrong path. The future of mutants rests on how the movie turns out in the end. Will mutants be accepted in society, or treated as an anomaly forever? 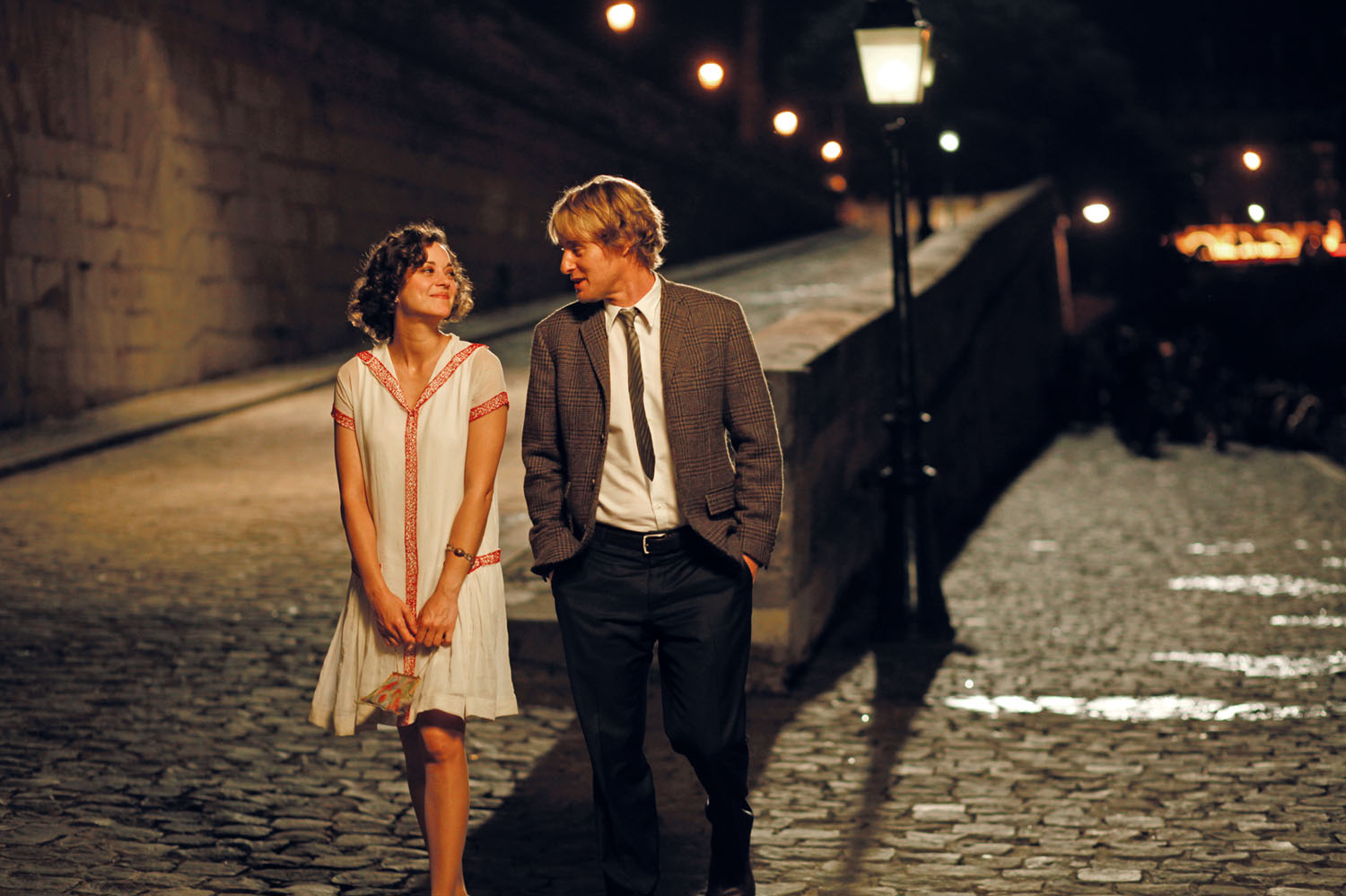 Those who are sci-fi geeks, as well as poetic nerds, will love this. Woody Allen makes “Escapism” the central theme in his movies. You must see “Sleeper” and “Zelig” in both movies he used some agent to escape.

In Sleeper, the protagonist Miles wakes up 200 years later to witness surprising changes in the human race whereas in the movie Zelig the protagonist is an everyman (he can change to anyone).

Midnight in Paris is a romantic movie that takes a u-turn when Gil and his fiancé take a cab at midnight. They time travel back to the 1920s, to the great literary period where they meet popular writers Hemingway and F. Scott Fitzgerald.