10 Things To Know About Greece Before You Travel

Greece is the love at first sight. I’ve been there twice and definitely want to go again. There is so much to see and do! However, Greece is the country with its own features and habits, which you should keep in mind if you want to have a good trip. Here are ten of them:

Sea is Everywhere in Greece

The first thing I smelled, when I left the plane, was the smell of the sea. In Greece, the sea is literarily everywhere! You can choose a destination to your taste and budget. If you want to have a relaxed and quiet rest, don’t go to Santorini, the most popular destination in the country. Instead, choose one of the many small and quiet islands, which are numerous.

The Greek alphabet is unique. It’s neither Cyrillic, nor Latin, and it is quite hard to read. Unless you are in a tourist area, you won’t find many English signs. Fortunately, Greece is a fast developing tourist hub, so it is almost entirely the tourist area.

I have never had any problems with people understanding English, but only those, who work in the tourist industry. Young people in Greece now speak English freely, which I can’t say about elderly, however. So, if you need to ask for directions or need some other help, look for youngsters.

Although a rental car is still the best way to get around Greece, driving here is not easy. Most roads are mountainous and windy, with sharp turns, and not of the best quality. Nevertheless, Greek drivers tend to drive very fast and not very carefully. If you are about to ride in a car with a real Greek driver, you definitely need to remember a couple of prayers to use on the way. 🙂 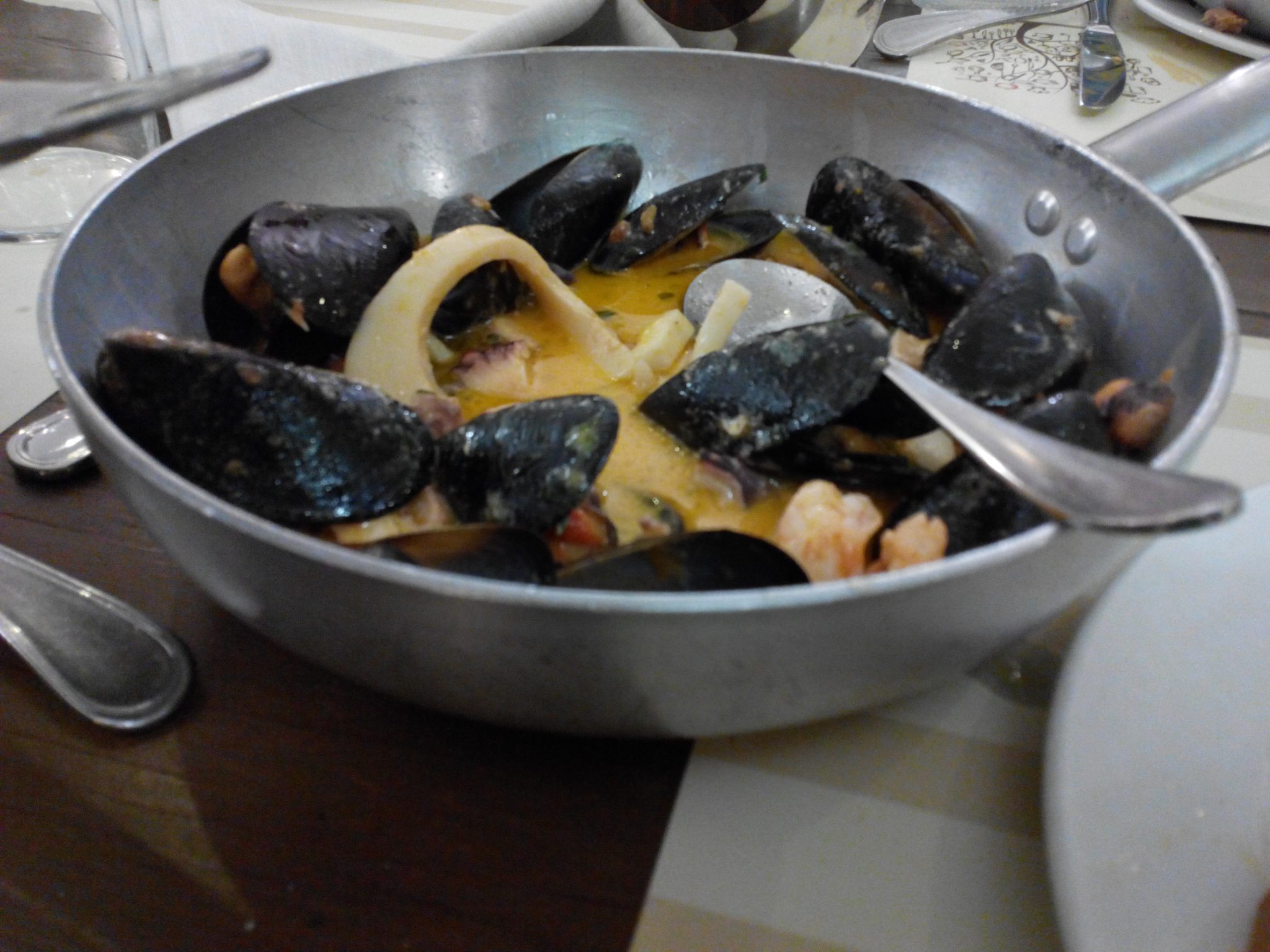 Greece is all about seafood. You can’t really feel the country if you don’t try freshly fished octopus, shrimps, fish, calamari, and mussels. Seafood in Greece is, in fact, so good, that I could even eat things, which at home I am allergic to.

Special sauces, served with these dishes, are just excellent. The seafood is eaten best with local white wine and freshly made bread. Also, mountain herbal tea and chestnut honey, with original deserts, would be great for the end of a dinner. By the way, in most Greek restaurants, the desert is free and is brought with a check. That’s very pleasant, isn’t it?

Public Transportation Is Not Easy

Getting around Greece by public transport is not easy, especially on the islands. You will need to spend some time on the Internet, studying the timetables and planning the routes. Trains only ride on the continental part of the country. Airplanes are rather expensive. And ferries highly depend on the weather. Also, on islands, buses, which connect different towns with each other, often ride just several times a day.

Hitchhiking in Greece is not the best idea, especially for women. Feedbacks on the Internet state that the Greeks do not really wish to pick up hitchhikers. Also, passionate Greek men may be rather intrusive, so beware.

Definitely, the best time to get around is by renting a car. However, don’t forget about the roads and driving habits, and be careful. 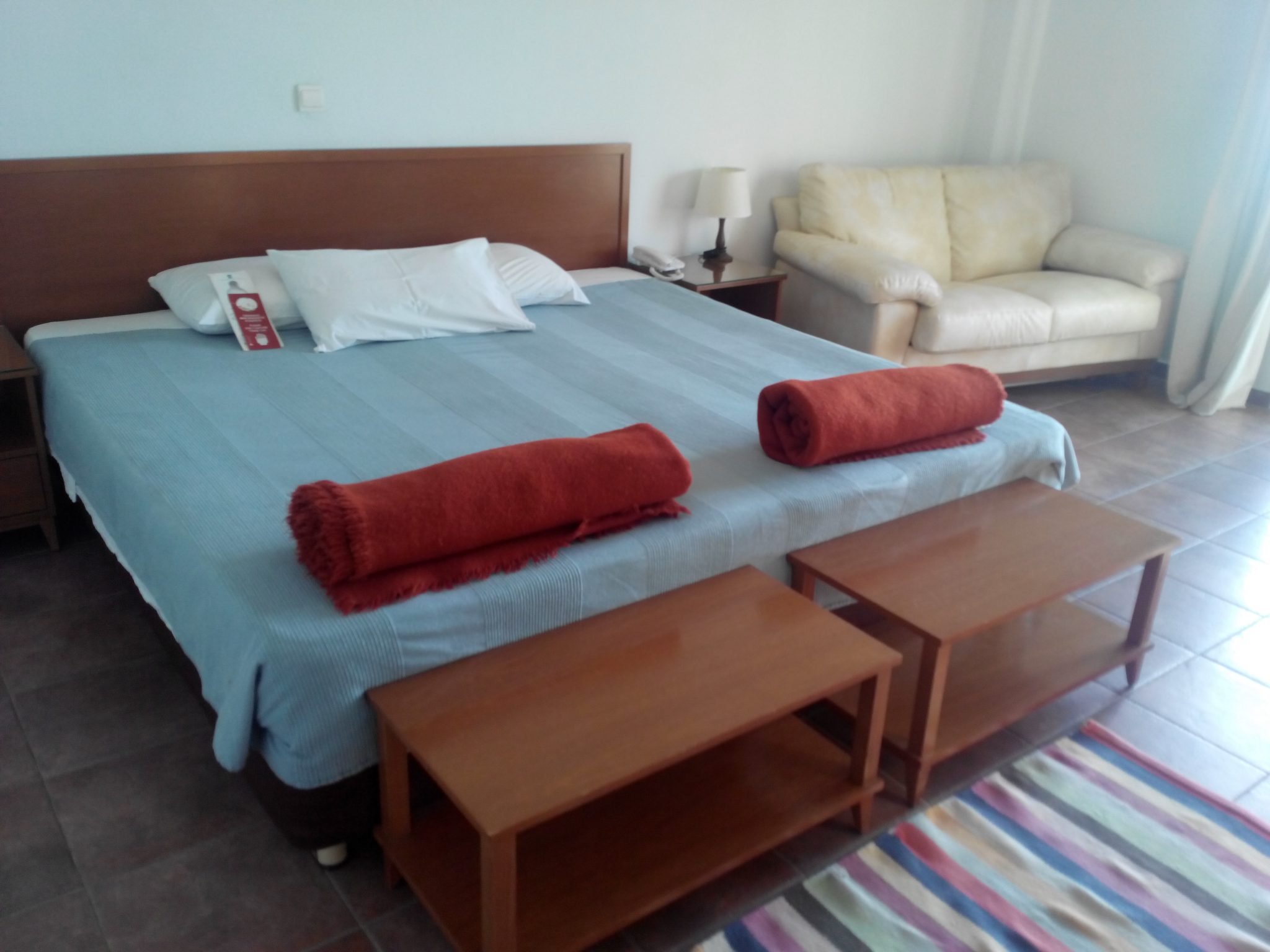 A four-star hotel in Thessaloniki and the same rate hotel in Uranopolis will vary greatly in both the general look and the services provided. In fact, tourist resorts are not known for the best hotel service. Yes, it is adequate. Yes, all the requirements for the 4-star rating are met. But it can still be much better. On the other hand, the small no-star family hotel in Kalambaka can be even more cozy and pleasant, with great big breakfast and the nicest owner! What do I recommend? Do a good search and read the feedbacks carefully, before booking accommodation, and you’ll be fine.

Greece is not a very rich country, particularly due to the crisis, which has hit it in the recent decades. The country’s economy highly depends on the tourist industry. It means the Greek try to earn as much as possible from every visitor. Free compliments, discounts, or low-cost transport are not common here. Although people are very nice and hospitable, the fact remains.

However, it still depends on the place. For example, in the hotel in Uranopolis, when asking about additional services, such as Wi-Fi, room safe, or gym, all I heard was “it costs extra”. Also, the buffet was quite poor. While in Kalambaka, the breakfast was huge and tasty, the owner was nice, and he even gave us a teapot, to use in our room, for free. And many restaurants also provide their guests with free deserts at the end of the dinner. So, it’s not at all as bad, as it may sound.

You Have to Love Olives 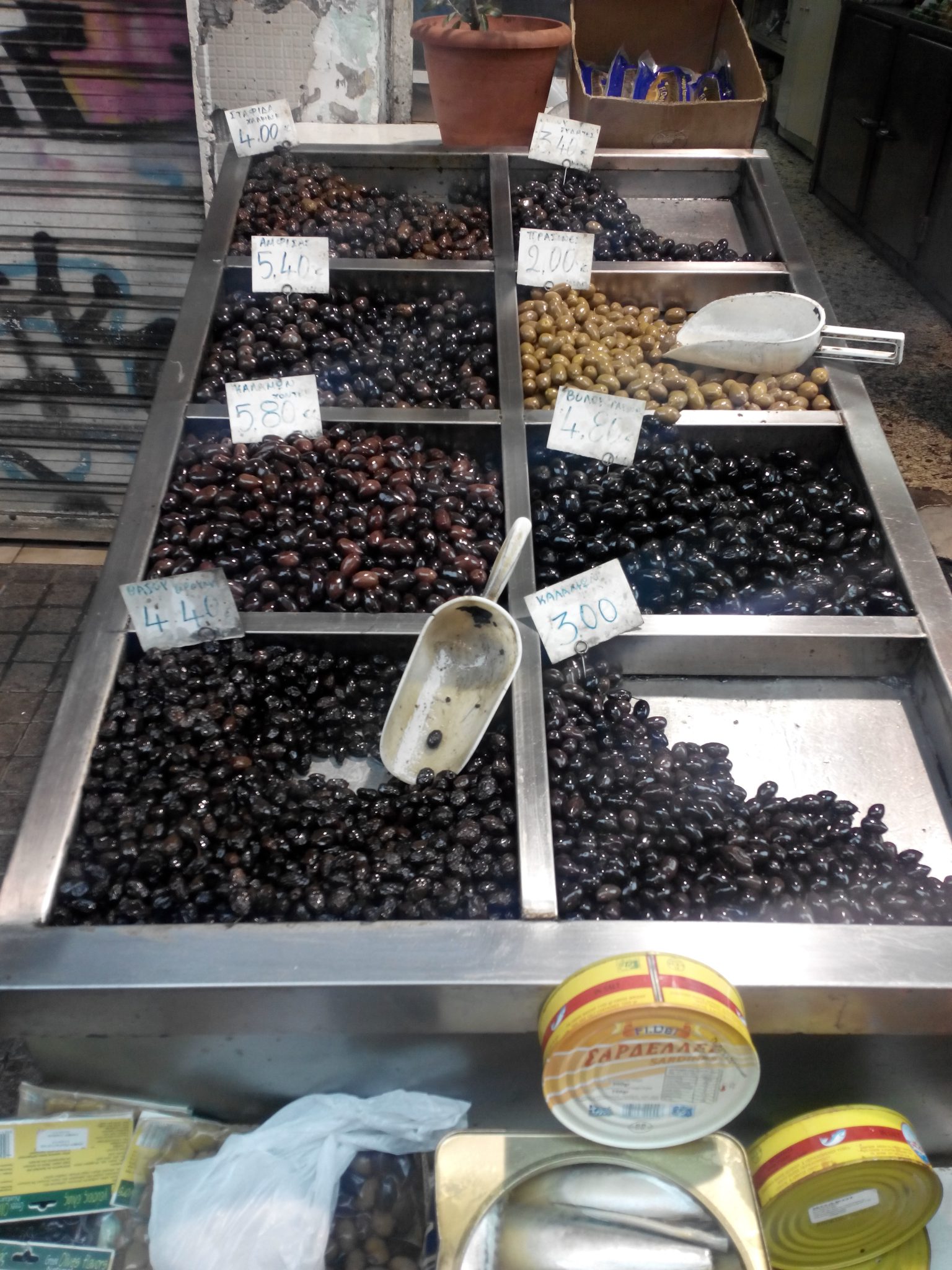 If the Greek knew that I hate olives, they would’ve probably deported me 🙂 Here, you can buy so many different kinds of olives, your eyes will just run wide. I don’t even mention many kinds of olive oil (in souvenir packs as well), wooden items (made of olive trees), and all kinds of cosmetics with olive oil, bones, etc.

Wasps are common in Greece. They don’t attack without reason. But still, you need to be cautious and take some anti-allergic medicine with you on a trip. Also, swimming in the sea may be dangerous, due to the presence of sea urchins. They don’t even seem dangerous until you step on one. But the results can be catastrophic and spoil the rest of your vacation completely. So, keep in mind to wear flip-flops, not to hurt your feet.

Come at the End of the Tourist Season

Greece is one of the Europe’s most popular tourist destinations nowadays. So, during the high season, tourist areas and resorts are really crowded. If you want to have a peaceful and relaxed vacation, come at the end of September or at the beginning of October. At this time, the weather is still good, the sea is quite warm, but tourist sites and hotels are not crowded already.

The only problem will be if you want to go on a group excursion somewhere. During the low season, tour agencies often don’t have enough people for a group. But that’s not a problem if you just want to relax, breathe some fresh air and have a great vacation in Greece!