Visit these 6 Great Monuments in the World

Monuments are an evidence of history. They speak of bygone times. It is our ancestors who built this impressive structures. We should be proud to see this structures still standing in front of us. Monuments are the legacy which we should preserve.

So much information and knowledge are gleaned from them. It is not only the structures which they make; it is the atmosphere they create. You should not miss any of these wonders.

You would think what is so great about a stack of stones? But there is so much which needs to be seen. Stonehenge was built around three thousand BC. Don’t think that these rocks were just put up here. Rocks were carried all the way from Wales. 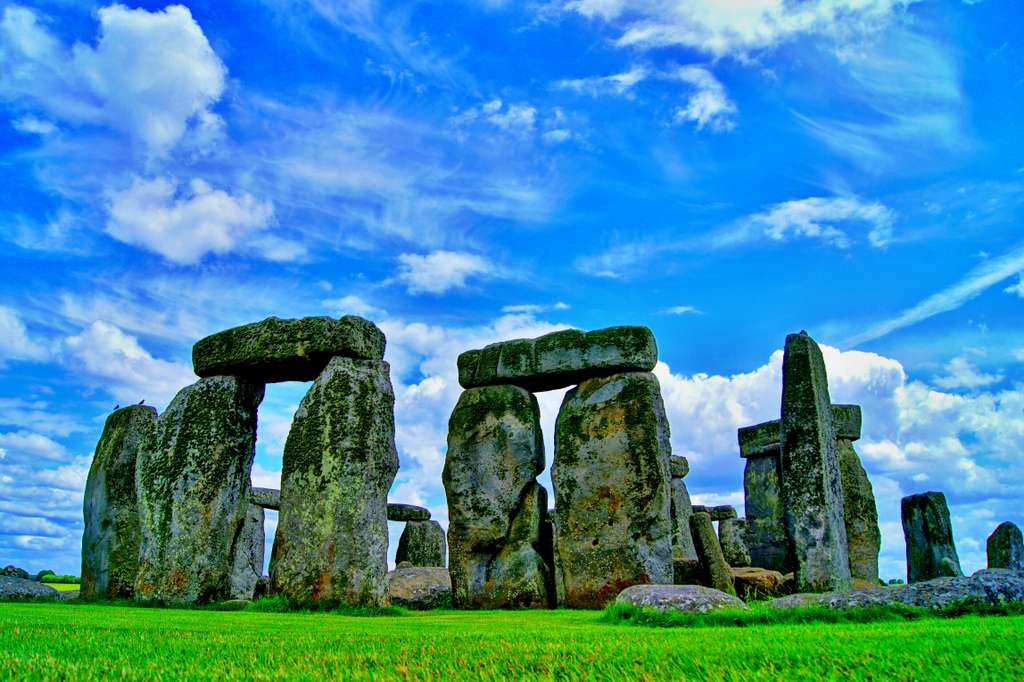 Many Neolithic sites are surrounding the area. You can feel the past coming to greet you. Around the globe, people come to visit Stonehenge. Just to see sun rays playing hide and seek during sunset and sunrise.

It is a sacred place for Muslims. They believe that this structure was built by Abraham and his son Ishmael. What makes it special is it is culturally important for Muslims. Around six million pilgrims come and visit Kaaba during Hajj. It is compulsory for every Muslim to travel to Mecca once in their life. 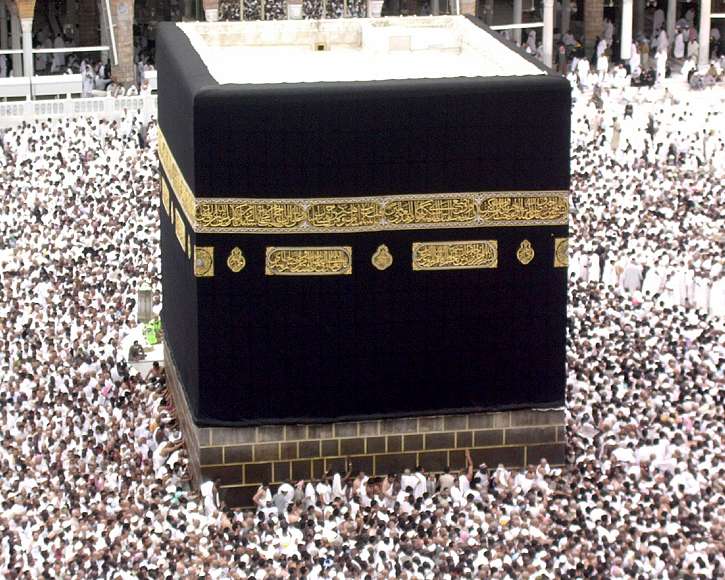 There is a custom of moving clockwise around the cuboid shaped Kaaba. They do it seven times. Later you can visit the mosque which surrounds the area. Masjid al-Haram was built later.

THE GREAT WALL OF CHINA

The Chinese empire was huge. It was a mammoth task to protect it from the enemies. From the seventh century BC, the Chinese started building fortifications to safeguard their country. It was to keep way foreign tribes and warlike people. 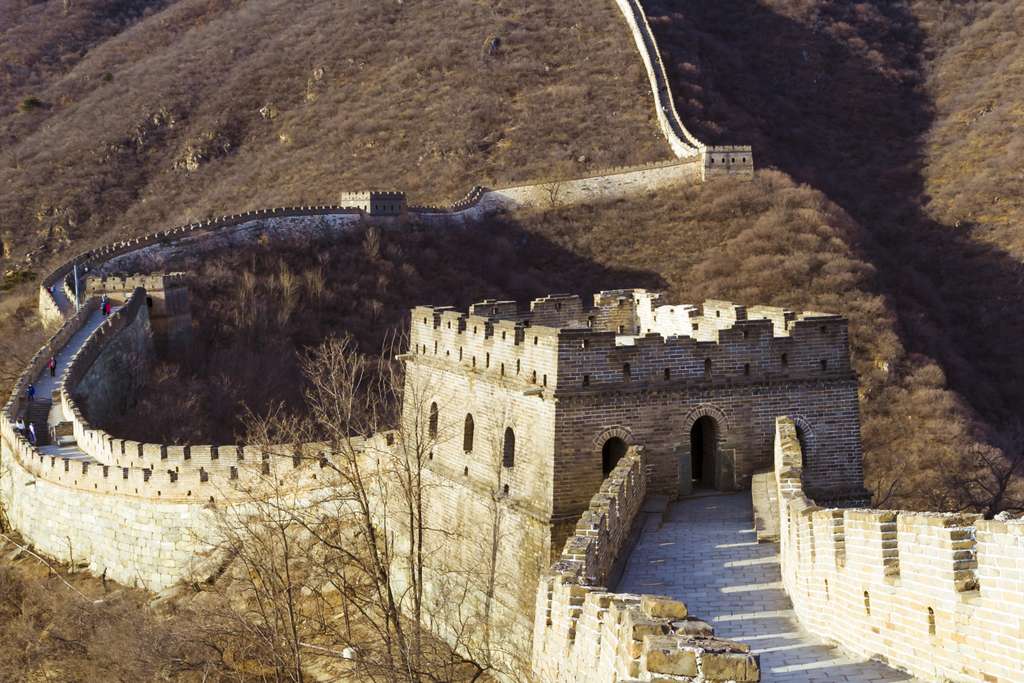 Such an old structure made of just tamped earth, wood, stone still stands. It is formidable in size. The wall is being maintained and restored through generations. As long as the Chinese live this wall stands.

You might have heard of this beautiful monument. It is listed in the seven wonders of the world. Located in Uttar Pradesh, India. This mausoleum was built in Sultanate period. It was in memory of Mumtaz Mahal. 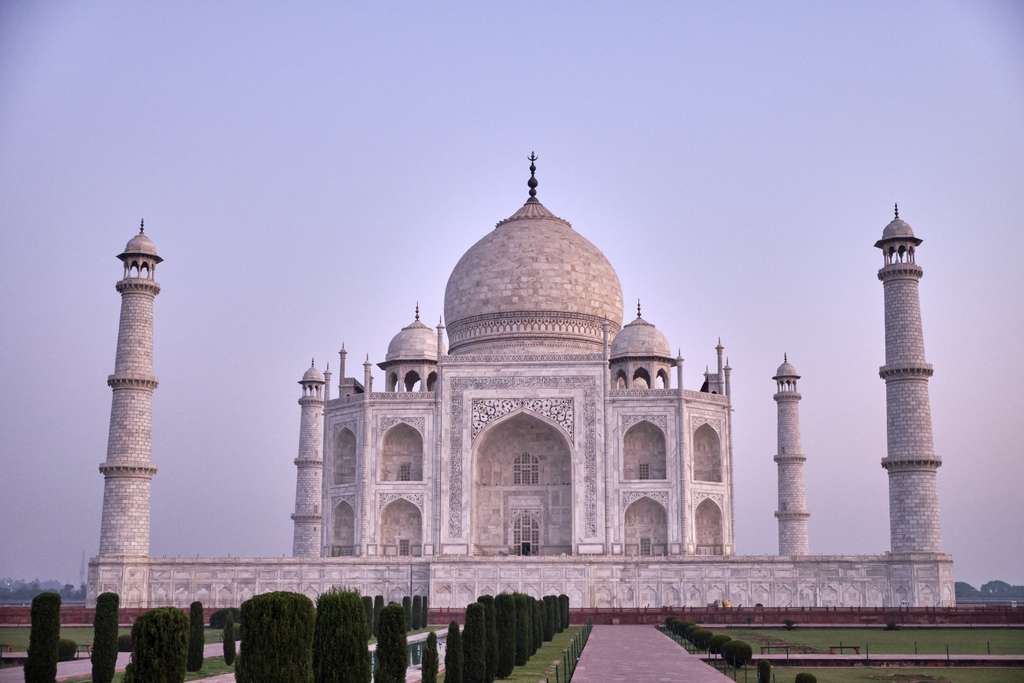 The gorgeous architecture proclaims the glory of Sultanate period in India. The minarets surrounding Taj Mahal tower the landscape. The pool in front reflects the image of it. It is one of the masterpieces of architecture. A universally respected historical monument.

THE STATUE OF LIBERTY

From the name itself you can recognize that we are talking about a priceless monument. The statue of liberty has a story behind it. America did not build it. But France presented the statue to United states. In 1886 the statue gained national importance. From then on it has attracted many tourists. It symbolizes democracy and freedom. 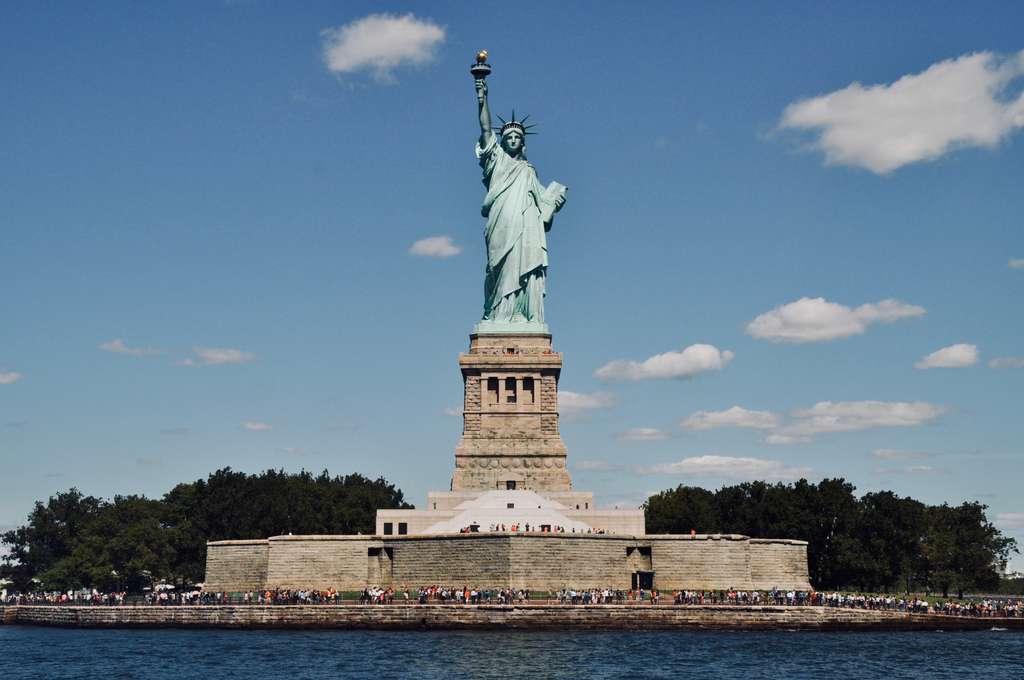 A symbol of the power of Roman architecture. At such an early period in history, they built an enormous monument. The Colosseum was used as an amphitheater. It is the place where gladiators fought to be alive. The place could hold eighty thousand people. 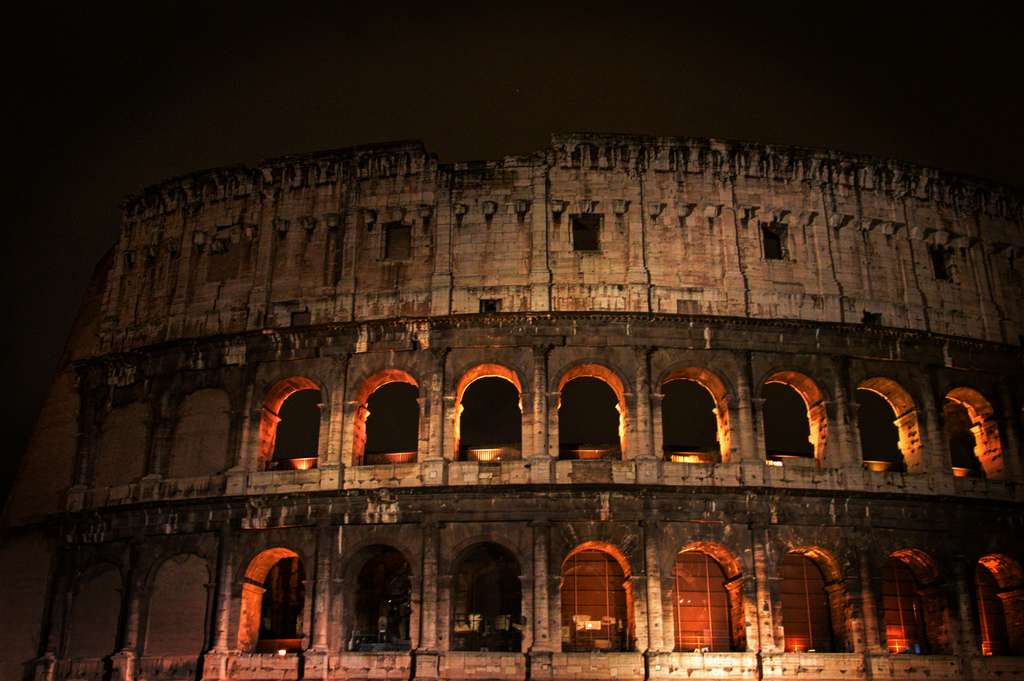 It is the capacity modern stadiums have. To make something like that in 70 AD is nothing short of genius. Once upon a time, people used to cheer here and cry here. It holds many stories. That is what is exciting about monuments. They are a treasure trove of stories.