Canada is a world-class country. It excels in every field. The cultural and scenic charms work wonders for tourists. It is well known for its maple leaf and pancake syrup. But that is not all that defines this country. For travelers looking for something out of the box, here is your chance to break the curse of clichés. You will discover such amazing places in this country that you will be surprised. Visit this heavenly places mentioned below. In 1950s, Doris and Rogers needed a place to treasure their sculptures. So they bought a forest. They filled it with sculptures of characters like dragons, pirates. Their home was in the form of a cute gingerbread.Further in the 1960s it became accessible to tourists. The dwarfs behind trees and fairies with magic wands were a beautiful attraction for children. Your inner child will squeal when you see this life like sculptures giving you a taste of a fantasy world. Gear up for your walk in this woods which is full of magic and ghosts. Earlier in the Elizabethan period mazes were created to confuse evil spirits. But eventually, it became a trend in the nineteenth century. This hedge in Van Dusen is one of the six in North America. It consists of three thousand pyramidal cedars. It was planted in 1981. You can visit this wondrous place of fauna any day of the year except on Christmas. Besides cedar, it is rich in plants from all around the world. Go ,find a way out of the maze in Vancouver. It was built in 1889 by a civil engineer George MacKay to cross the river. It was made of rope and cedar planks. George had constructed this bridge as a form of entertainment for his friends who were daredevils. Later in the twentieth century, this bridge was improved to a wire cable bridge. Adventure lovers from around the world come here to pit their strengths on this swinging bridge. Capilano has proved to be an international destination of rustic beauty. Test your strength and cross the bridge. This lake can is also called kliluk . It is a water body located between the Okanogan and Similkameen valleys in the desert of British Columbia. In summer, the water evaporates and leaves patches of dots. The polka dots of sodium sulfates and magnesium sulfates are beautiful. You can also see graves in a form of rock piles surrounding the lake. It is  a sacred medicine site. You can walk around the dry piece of land between the spotted lake and enjoy this natural phenomenon. How great is the untamed beauty of nature? It always takes us by surprise. 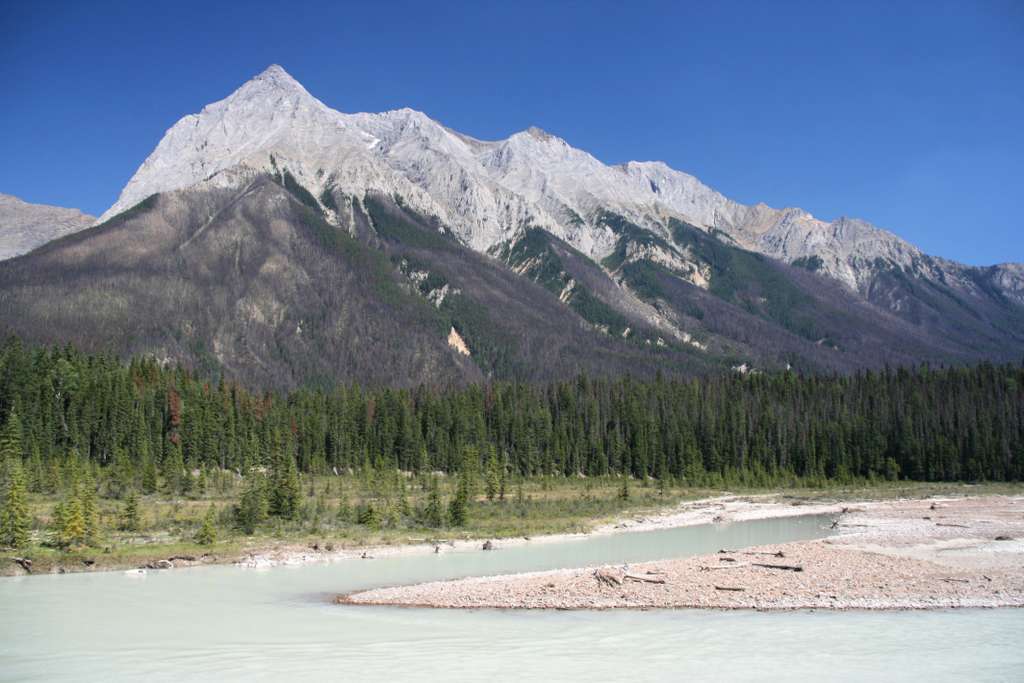 Yoho National Park of Canada by Marek Slusarczyk  CC BY 2.5

Yoho National park is a symbol of nature being in total sync with the human community. The rich flora and fauna will tempt every nature-lover to take a stroll here. For history lovers, burgess shale is a thing not to be missed. The attempt to join eastern Canada and western Canada in 1800s was a huge step taken by this nation. We still have something that ought to be visited. The spiral tunnels which give you an incredible view of the park. Canada has put immense effort in conserving it’s tourists destinations. Let’s travel to places which are unknown and discover the thrill.