Top 10 Travel Books That Will Surely Inspire You

Travel books are a growing genre in literature. The culture of traveling is getting popular amongst today’s generation. Here is a list of travel books that will wake up the inner wanderer in you.

“Now more than ever do I realize I will never be content with a sedentary life, that I will always be haunted by thoughts of a sun-drenched elsewhere.” ~The Nomad 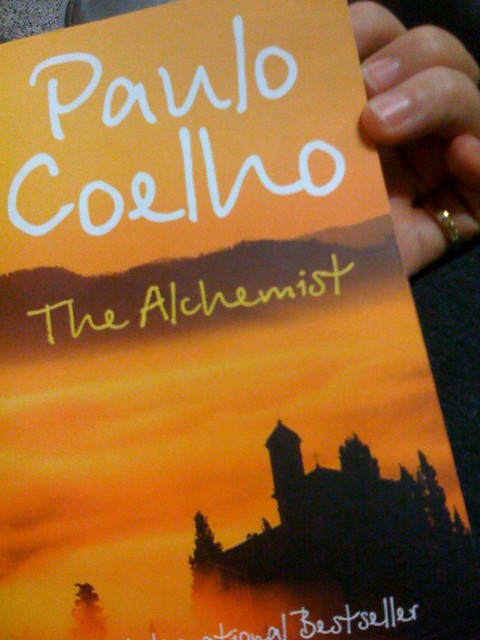 The top novel in contemporary literature. It is written by Paulo Coelho. A shepherd boy named Santiago follows his dream. He journeys from Spain to Egypt in search of treasure. It’s a story about the journey of life. A metaphysical representation that happiness comes from living in the moment. The account of Santiago is that of a traveler who is not afraid to go where roads take him. The alchemist will definitely inspire you to travel.

It is the diary of Isabelle Eberhardt. She was a brave heart. Born in an age where traveling was seen as an abomination for women. She broke the bounds and traveled North Africa. Her diary contains details of her extensive traveling. Her life story alone is a chronicle worth telling. A journey of a 19th-century woman on the golden sands of Sahara. Her unfortunate demise deprived us of reading more of her explorations. But what The Nomad gives us is courage to travel beyond. 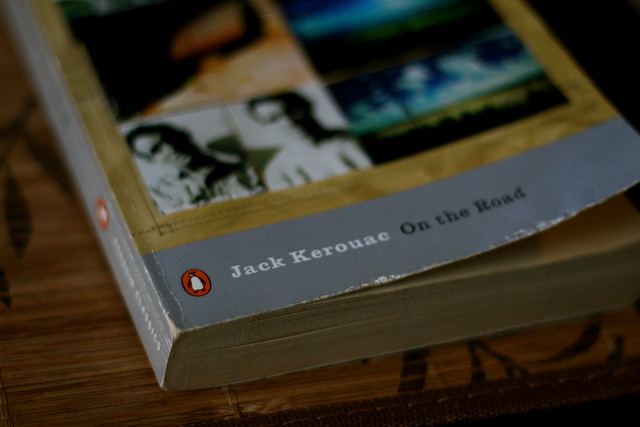 On the Road by Jack Kerouac (Image Source)

Jack Kerouac is a popular name in travel writing. Written in 1957, this book is about Sal who leaves New York city. He takes rails to the west, spending away his time making friends, traveling and partying. Many of us can relate to Sal. The frustration, the hunger for travel, the need to escape — we can all feel it. A gem from the pen of Kerouac.

WEST WITH THE NIGHT

Beryl Markham was a bush pilot. She was an amazing woman of undaunted courage. Beryl trained race horses in Africa. But in 1936 she became the first pilot to fly solo from Europe to North America. Her memoirs is a beautiful lyrical collection of her travel experience. Even Hemmingway praised her ability to write about her journey. Experience the wind in your soul, the blue sky in your eyes, and every imaginable emotion when you read this masterpiece from Beryl. 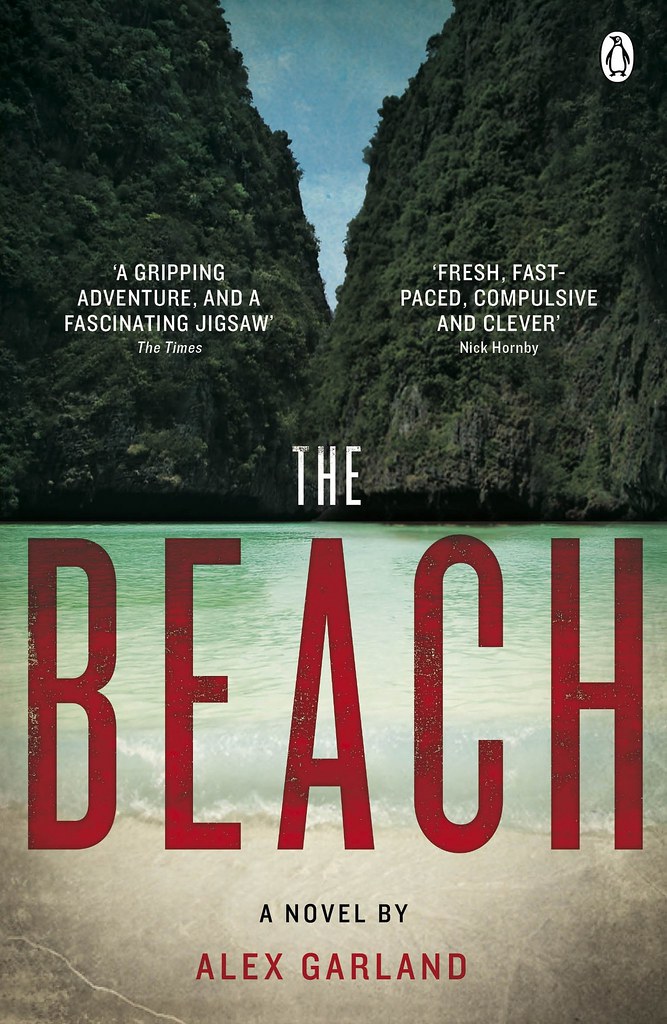 Alex Garland is another big name in travel writing. The beach is a tale of British backpackers who travel to the far middle east. A group of young students is set on a journey to get off the traditional path and discover heaven on earth.The consuming passion for escaping is the driving force in the novel. All newbies will be inspired after reading this.

Written by Legler who spend a season in Antarctica. She was chosen with national science foundation artists and writers program. The book is a result of living in arms of a cold pristine earth for months. In those dark isolated days, she experienced the ruthless side of nature as well as her hidden part of the soul. An interesting read for every nature and travel lover. 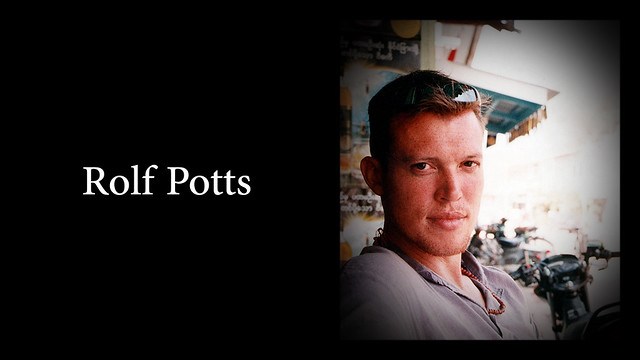 A must read for those who are seriously into road tripping. Written by Rolf Potts this book is a treasure house for every traveler. Potts being the father of vagabonding has written about his ten years experience during his intensive traveling. It contains inspiring incidents, travel hacks, and practical knowledge on traveling. It’s the bible for all those who aspire to a life on the road.

Women are not behind in traveling. Look at Cheryl Strayed for example. She on her own hiked more than one thousand miles. Her route was from California’s Mojave desert to Washington border. Strayed writes how traveling helped her escape the grief of her mother’s death. With only a heavy backpack she made this journey of healing. She confesses how traveling healed her jaded soul. For the ones who are still confused on hitting the road, Wild will give you much-needed encouragement.

AS I WALKED OUT ONE MIDSUMMER MORNING

A classic travel book which is one of the best in English travel writing. Laurie lee very beautifully mentions the delight when he traveled from Cotswold. His journey from London to Spain then will grab a reader’s interest. His gypsy spirit got on this adventure with only a violin. He very wonderfully portrays the joys of travel in a poetic way.

Every girl wants that sense of freedom and what better way than to travel. In 1993 Suzanne Roberts set out on this journey with her two girlfriends. Heading up on snowy roads they encountered strange men and wild bears. A true story of thrill and excitement. Where these girls were not prepared for adversities but were seeking peace through wandering. Her account of her personal experiences will boost you up with adrenaline which will be enough to charge you up for next adventure.