A frequent flier might be of the opinion that she is aware of everything that is to know about flying. After all, a regular traveler would know how the routine works.

Clearing the security checks, turning off the mobile phone when in flight, the instructions from cabin crew and possibly in-flight food and beverages. But these are customary within a flight.

There are many hidden features as well which many travelers are not aware of. Most of these features are hidden in plain sight, but they are positioned with a purpose in mind. The sole purpose being “to improve the in-flight experience of fliers”.

Still, don’t believe it? Check out some of these hidden features the next time you board a flight! 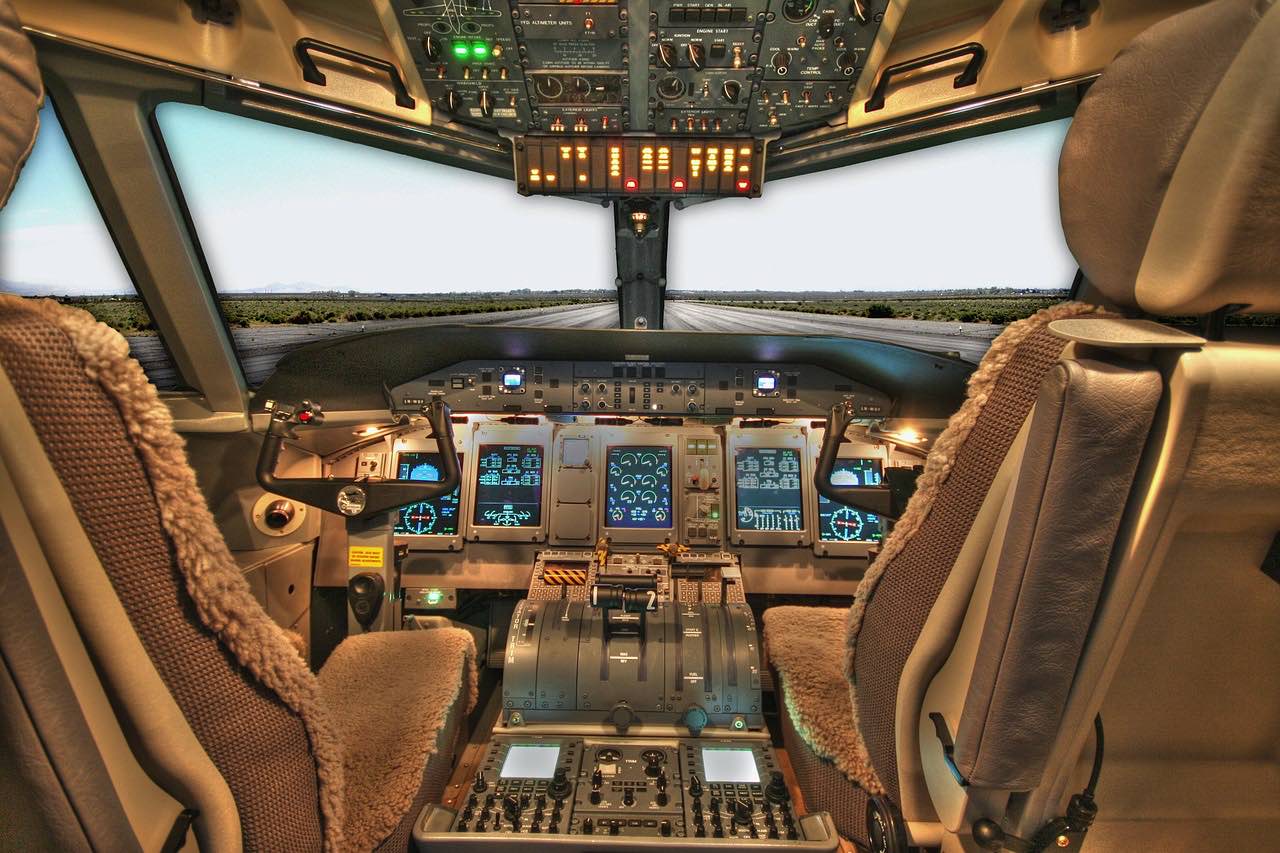 Not long ago traveling by airplanes was restricted to the wealthy and privileged. Most common fliers in airplanes used to be top brass of companies traveling on a business trip.

However, in the last decade, the airlines’ companies have diversified into economy travel. This has not only led to a decrease in the price of airline tickets but also a higher competition in the air travel industry.

Photo: Inside an aircraft / The Art of Travel Partners

The secret room is generally a hidden feature in an aircraft because most of the passengers have no clue. It might sound exciting, but don’t get any funny ideas.

This is the room which is separate from the passenger area and the cockpit. Typically, the secret bedroom is the place where flight attendants can take a breather during long hours of flight time.

It is sort of a break area for attendants and air hostess where there can relax, read books or even escape the maddening passengers.

Every aircraft has a marking over four of its windows. A little black triangle marks about four windows. This marking offers the best view of the airline wings and flaps. However, this marking is not intended for passengers.

This is useful if the flight attendant has to check the airline flaps or other moving parts while the craft is in mid-air.

In addition to offering the best view of the wings, this seat is also the center of gravity of the airplane. So a passenger suffering a nauseatic attack can find some relief in these seats.

Quite often, other passengers might grab on to your seat when walking towards the bathroom at the end of the passenger cabin.

This might seem annoying but you might end up doing the same when you are walking to the end of the plane. But airplanes are designed with a handrail at the bottom portion of the overhead compartment.

You can witness airline staff placing their hands near the ceiling. This is to grab hold of the handrail while walking during a flight.

4. Hidden Latch on the Bathroom

This might seem weird, but it is designed to cater to emergencies during the trip. The bathroom within the airplane has a hidden latch on the outside.

Photo: The Art of Travel

This will allow in-flight attendants to open the bathroom from outside. This is especially useful if a patient suffered some emergencies inside the bathroom and is stuck.

Sometimes, it is also useful to rope out pesky passengers who tend to hide inside the washroom for hours at a stretch. 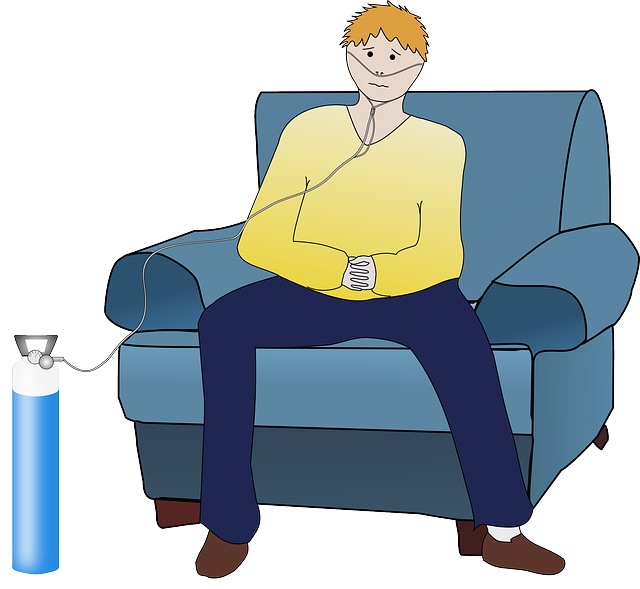 Photo: We all need air / The Art of Travel Partners

The cabin crew demonstration before the flight takes off is very amusing. The crew displays how the oxygen masks will be deployed and relay instructions on how to use it.

But where does the oxygen in the mask come from? Oxygen tanks are too heavy and it is impractical to carry them on a flight. So, airplanes are designed with a panel filled with chemicals.

Chemicals like barium peroxide, sodium chlorate, and potassium chlorate are stored in the panel. When these chemicals are mixed, it releases oxygen through the cabin masks. This is a much more effective way to store oxygen than to carry containers in the airplane. 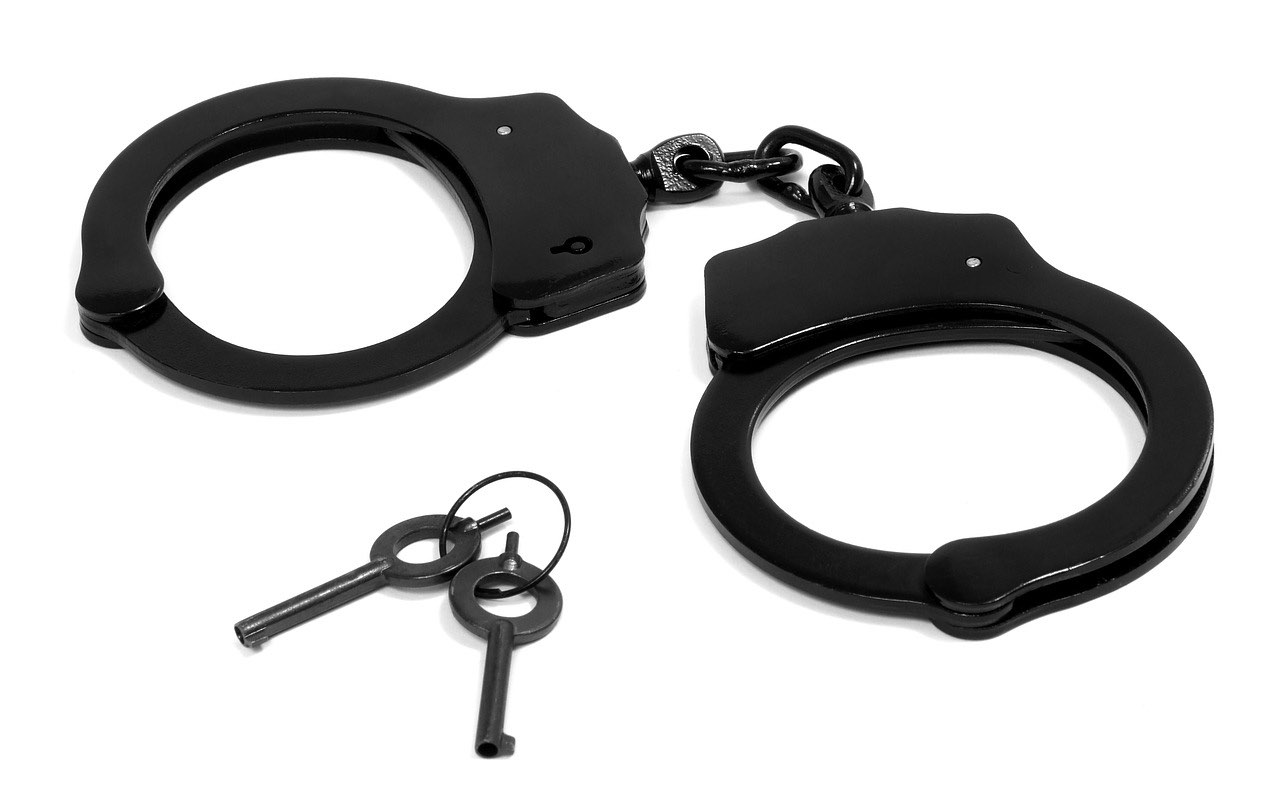 Almost all the airlines and flight crew are trained and well equipped to handle emergency situations in an aircraft. Sometimes, airline staff may encounter violent and aggressive passengers whose behavior might be too unruly and disturbing to other passengers.

In such cases, the airlines’ staff are provided with handcuffs to restrain the passenger. These handcuffs are made of plastic and can be highly effective. An aircraft also has an in-flight defibrillator.

This can be a lifesaver if a passenger encounters a heart attack when on the flight. The flight staff is trained to use this defibrillator and provide temporary medical assistance till the time flight is safely landed.

It is a known fact that smoking is not allowed within the airplanes. But still, every flight has an ashtray as a safety precaution. This is a mandatory requirement on all newly designed aircraft. 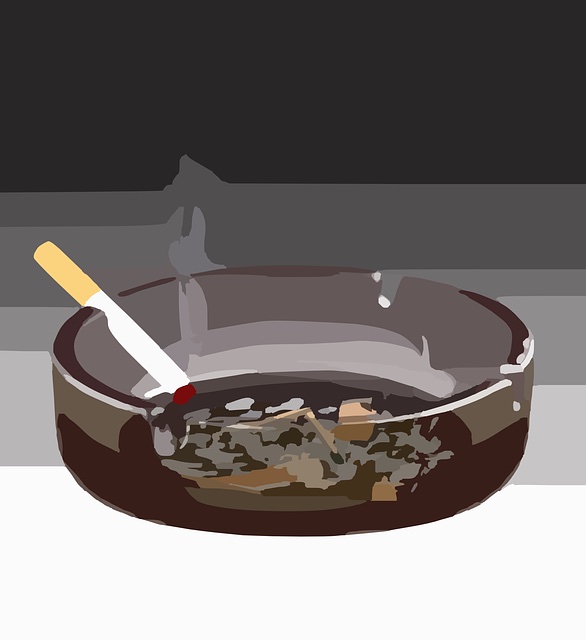 Although you still can’t smoke, there are ashtrays within the flight. The idea is to have ashtrays because while smoking is not permitted on flights if someone were to light a cigarette on board there must be somewhere to safely extinguish it.

Harsh Arora is a Content Consultant at Enuke Software, a pioneering Blockchain, and Mobile App Development Company and Blockchain Development Company in the USA. He is passionate about the start-up ecosystem, Cryptoworld, entrepreneurship, latest tech innovations, and all that makes this digital world.

When not writing, Harsh loves to play basketball, cook, and go on drives. Prior to this, he was working for a technology marketing company based in Norwalk as a content contributor and crypto advisor.

Categorized in: Travel FAQ, Travel Hacks, Did You Know