The formation of Earth is still a mystery, whether you believe in The Big Bang Theory or The Theory of Survival by Darwin, these are merely theories. There is no proof as to what happened in that time. But there are proofs that there were periods of ultimate destruction on Earth.

Life on Earth started around 3.5 Billion years ago; everything was going on well in this Garden of Eden until the number of trees went up in flames.

When the trees mushroomed across the face of the earth, they used up most of the carbon dioxide. And as we know that the lower the level of carbon dioxide the cooler it gets, and hence the temperature reduced drastically. 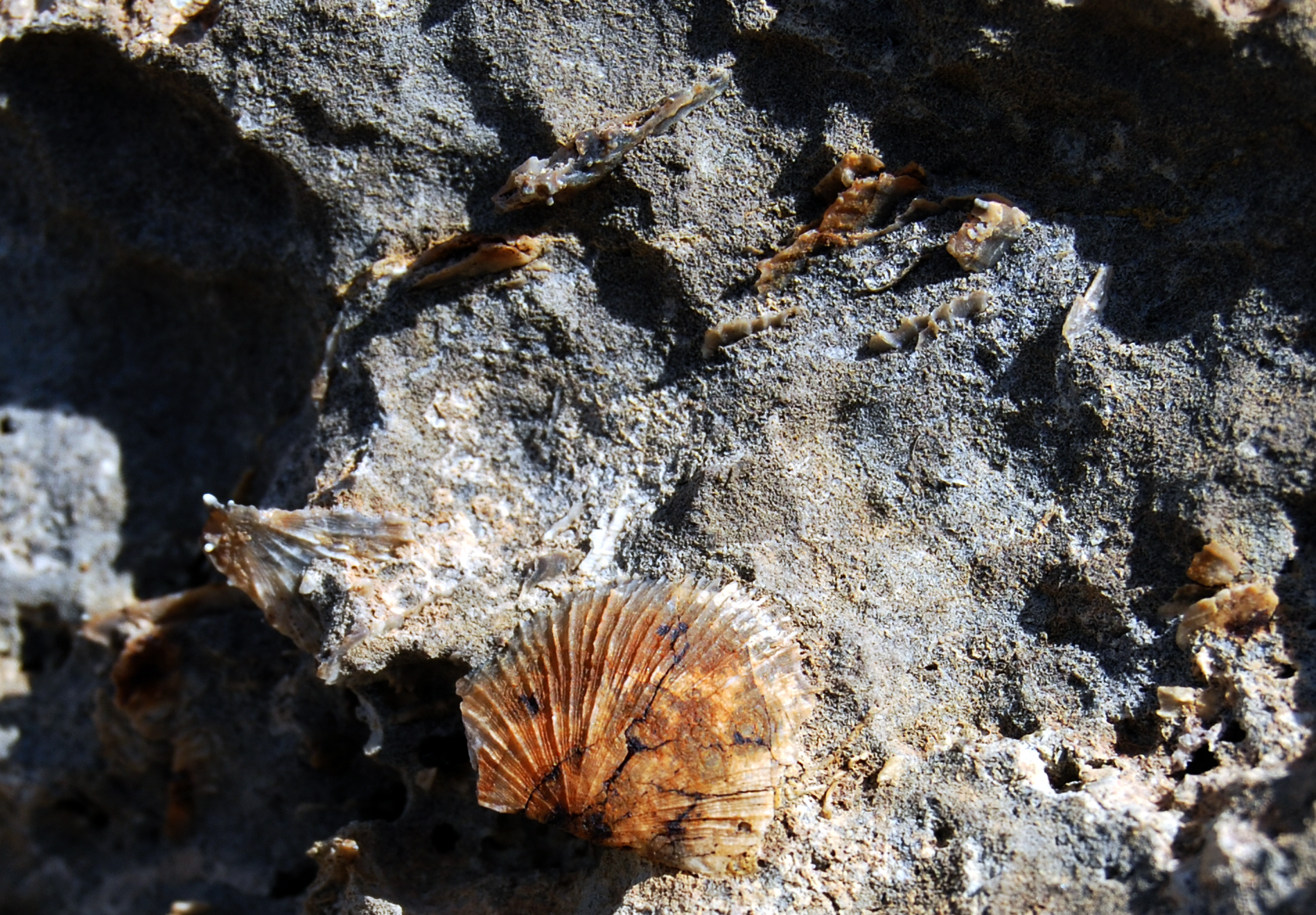 Another event that took place in this period was the forming of the Appalachian Mountain Range, this, in turn, affected the sea levels. And eventually, the sea levels fell.

Glaciation and Falling Sea levels led to the death of 86% of the aquatic life; it included Brachiopods, graptolites, and trilobites, who died in high numbers.

Like the first mass extinction, the second massive extinction was also a steady process. It was not abrupt, but it was the culmination of a series of events which took place 364 million years ago.

The trees played a significant role here also, the giant trees had deep roots. These roots released nutrients into the ocean water. And we know what nutrient-rich water does, the algal bloom took place in mass.

The blooms ate away all the oxygen of oceans leaving the aquatic animals with leftovers. Trilobites who survived the last mass extinction due to their hard shell barely made it out of this Second mass extinction.

Vertebrates did not reach land until next 10 Million years. And the scorpion and spider-like creatures who made it to the land also died because of the drop in temperatures. 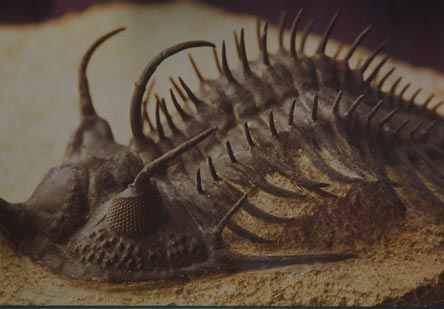 The lowering of temperature was a result of the excessive Volcanic Ash. And the interesting thing is, if the Devonian Extinction had not occurred we would not have evolved from mammals but amphibians.

The apocalypse had yet to come; the Volcanoes hadn’t erupted yet. But 251 million years ago when the volcano did erupt it was Death. The eruptions filled the air with carbon dioxide, and the bacteria fed from it. 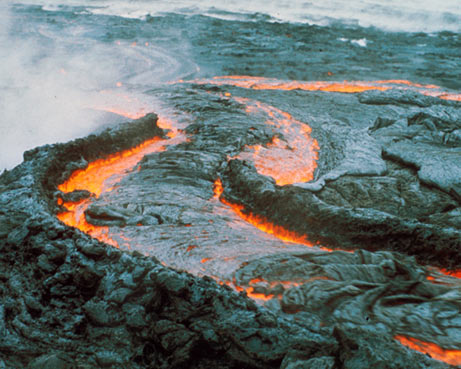 They thrived on the carbon dioxide and started releasing methane, which warmed the land and turned the water into acidic.

The Permian Triassic Extinction is “the Great Dying.” Only 4% of the species survived to make it to the next year. Life today as we see it is because of the 4% species who survived the Great Dying.

Some 214 Million years ago, mammals outnumbered the dinosaurs on the face of Earth. But scientists gather that the impact of the asteroid, flood basalt eruptions and the drastic climate change led to the decline in the number of mammals. 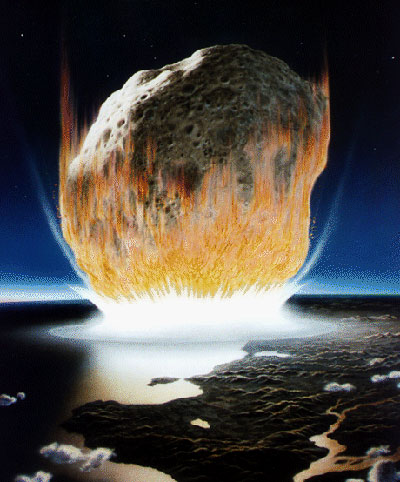 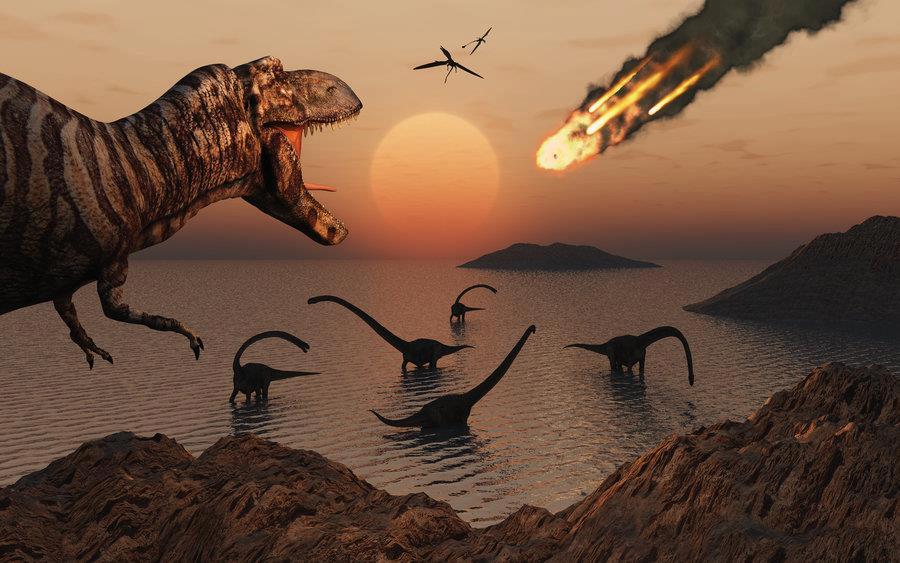 If Dinosaurs were still here, we couldn’t have survived on Earth. But some 65 million years ago an Asteroid changed the face of the Earth. The Asteroid hit Mexico and simultaneously the Volcanic eruption in Indian Subcontinent led to the extinction of the Dinos. The extinction left room for evolution for Mammals.

Categorized in: Did You Know