Western India shares a border with Pakistan (in the north) and faces the Arabian sea (in the south). Two of the most developed and most famous tourist states in India are in the Western Region. Also, two Indian union territories are part of Western India.

The Indian States that make Western India (from north to south) are as follows:

Each western states differ drastically from one another in language, culture, and geography. It can range from the famous sand dunes of Thar desert in Rajasthan to a white desert in Gujarat, not to forget green hill stations of Maharashtra, to some of the best beaches and party spots in Goa.

The delicious dhokla of Gujrat, proud palaces of Jaisalmer, artsy theaters in Mumbai, and white sandy beaches of Goa all come together to create the magic of Western India.

Below you’ll find 16 of the most notable cities and tourist destinations to visit in Western India:

Rajasthan (the land of kings), is a deserts land of warriors tradition, historic forts, and religious temples. Jaipur is the bright, cheery capital city of Rajasthan that attracts visitors from around the world. It is home to several “mahals” or palaces.

Furthermore, you will travel through the desert sands on the back of a camel just to visit these exquisite palaces. Jodhpur is home to many historical monuments.

If the heat of Rajasthan turns out to be unbearable for you, take a trip to Mount Abu (hill station). Hidden amidst the breathtaking scenery of the lush green forests of Kumbhalgarh on the windward side of the Aravalli hills, lies a gorgeous fort. 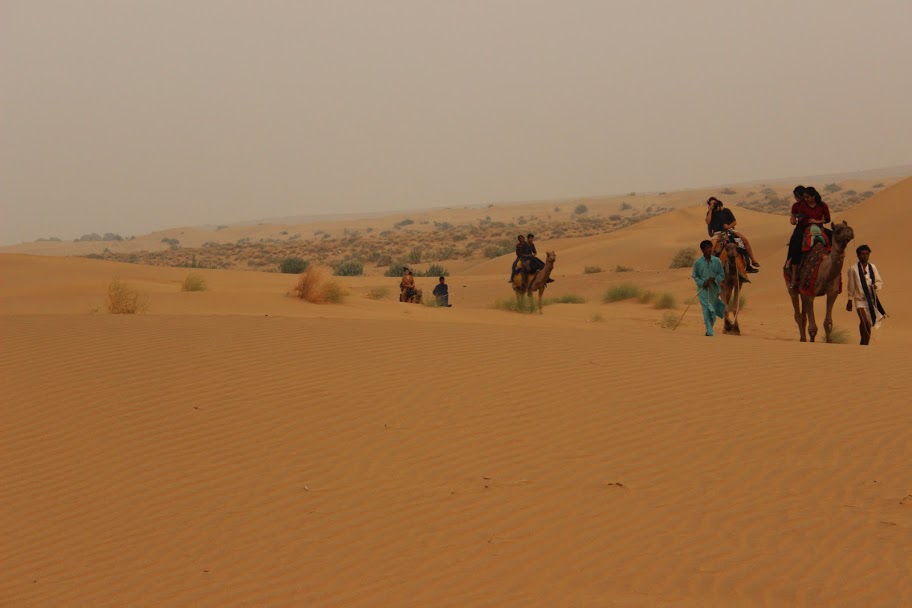 Home to Asiatic lions and fine textiles, developing fast especially around Ahmedabad and Surat. It is home to some of the finest institutes of education in India be it for business, art or architecture.

It also is home to numerous beautiful world heritage structures which are sure to leave you breathless at their scale and details of construction. 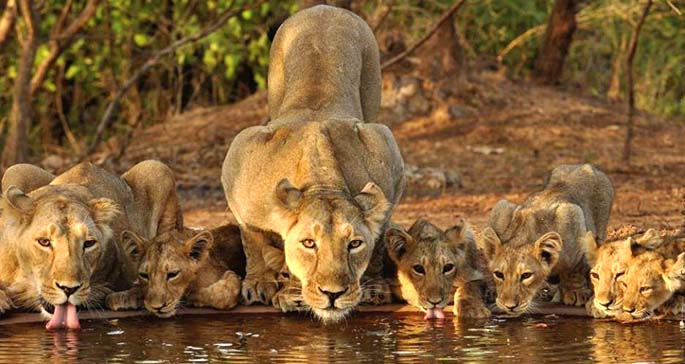 India’s third-largest state is home to two of its most fascinating cities, Mumbai and Pune. These are the two gems of Maharashtra. Mumbai is the dream city for the people who want to be actors just like Los Angeles in the US. Pune is an educational hub, whereas Nashik is a popular religious site.

The world famous Ajanta Ellora caves are located in this state and it is a place you cannot afford to miss. 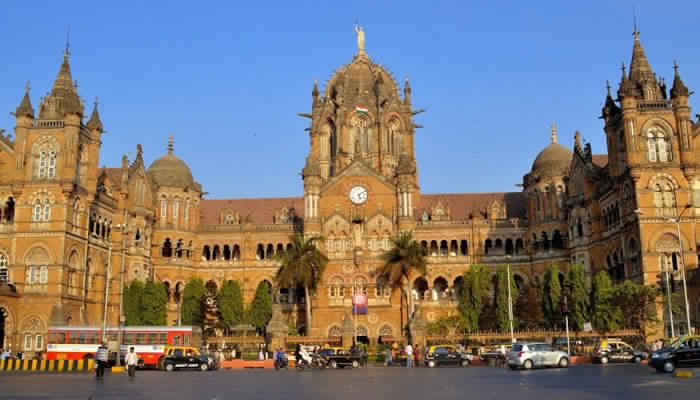 Home to the country’s best beaches, Goa is the beach paradise in India. Young people from around the world flock here to have bachelor parties or just to have a refreshing trip.

From amazing streets laden with Portuguese houses in their bright colors to mouth-watering seafood cuisine, this state has it all. Don’t forget to try their local drink feni, beware of its high alcohol content though. 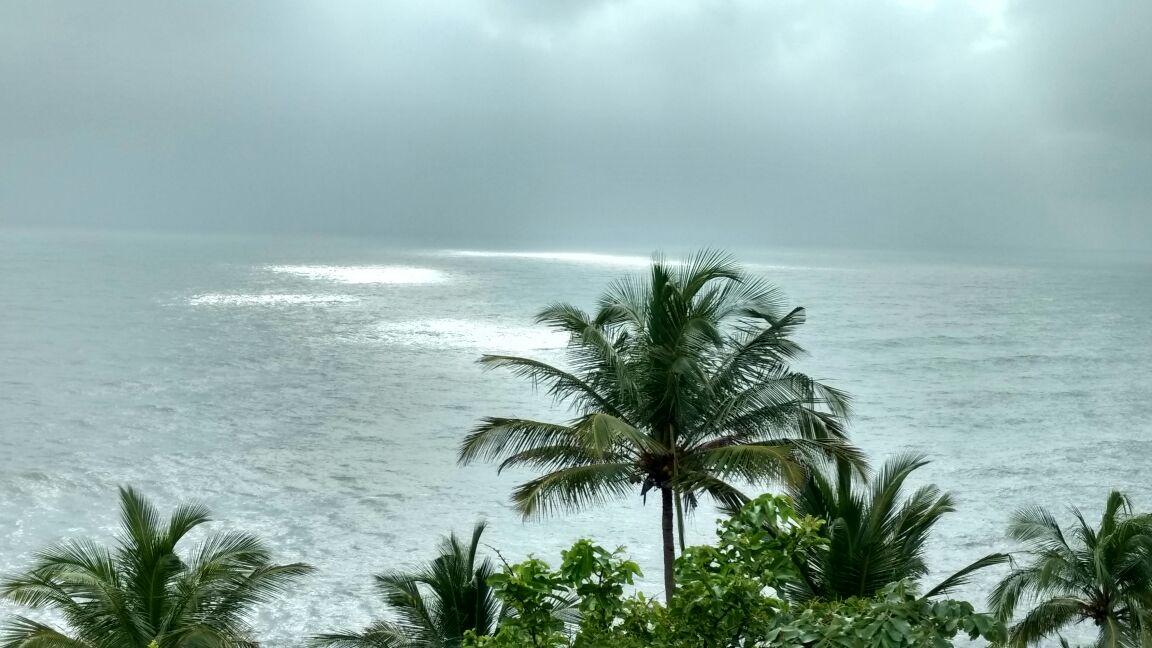 Different states speak different languages. Gujratis speak Gujarati; Maharashtrians speak Marathi, and Marwari is the lingua franca in Rajasthan. However, you should not worry. If you know Hindi then you can communicate with locals. Also, English can come in handy in urban cities, but not in rural areas.

Roads are extensive throughout Western India. They connect all the major cities in Maharashtra, Gujrat, and Rajasthan. Also, flights are available between the cities. If you want to save some time for sightseeing you can hop on a plane.

Trains can be relied upon to take you from one state to the other overnight thus saving you time and money. You can choose an overnight bus too as many private and government buses are available in all the states making connectivity very easy.