Oregon is a state situated in the northwest of the United States. In the west it is washed by the Pacific Ocean. In the north, it borders Washington, in the south California, in the east Idaho and in the southeast Nevada. There are two major rivers in Oregon: the Columbia River in the northern state border and the Snake River in the eastern state border. Oregon is one of the only three American states, which have the Pacific Ocean coastline. In spite of the latitude, and due to the ocean closeness, Oregon has a mild climate in winter and a rather humid summer.

Oregon became the thirty-third state to join the USA in 1859. Now it is the ninth largest state.

The capital of Oregon is Salem, but the largest city is Portland. It is also the popular tourist center, offering a wide range of attractions and events for visitors. A number of parks and botanical gardens, along with a wide variety of historical and cultural sights, a long list of museums of different kinds, numerous cultural daytime and nighttime events are the factors which make Portland the most popular city of Oregon among tourists.

For nature-lovers, Oregon also has much to offer. The state’s landscape is highly diverse: The Cascade Range has a number of volcanoes. There are rich water bodies to the west of the Cascades, dense forests at lower elevations, both evergreen and mixed. There’s also the wind-open Pacific coastline and a vast desert in the east, which covers all the way to the Great Basin. There are also pine and juniper forests, scrublands, waterfalls, lakes, beaches, prairies and meadows – all in Oregon. The state’s highest point is Mount Hood, which is over 11 thousand feet high. However, Oregon has only one national park, the Crater Lake National Park.

The state often hosts film shoots. Some of the most famous movies, shot in Oregon are Free Willy, The General, Kindergarten Cop, Stand By Me, One Flew Over the Cuckoo’s Nest, The Goonies and Animal House. Additionally, Matt Groening, The Simpsons creator, has brought many features of his hometown of Portland into this TV series. 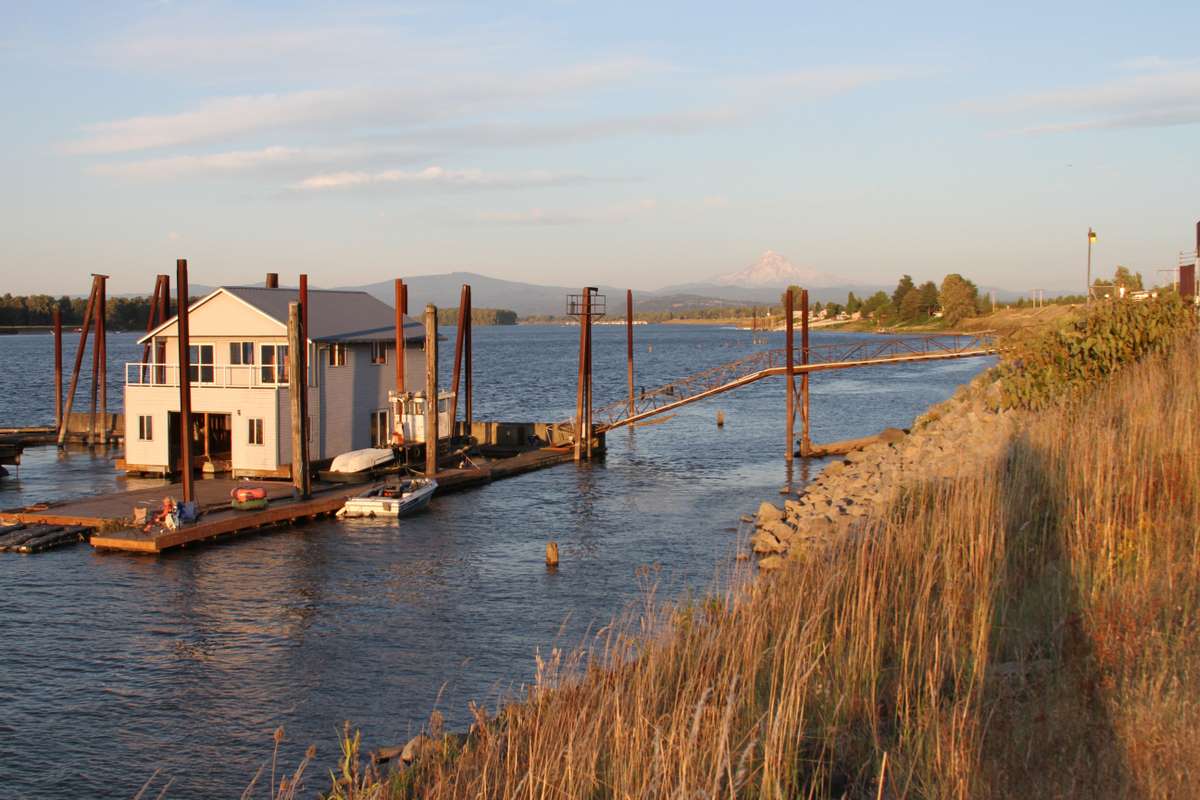