Kansas is the place from which Dorothy (from The Wizard of Oz) ran away to the magical land. It is in the center of the United States and therefore called as “the Heart of America.” The geography falls under the Great Plains region of America. That said, you can have an exciting time road-tripping in these secluded and vast plains.

Kansas is also known as the Sunflower State due to the abundance of sunflower. The highest point of Kansas is Mount Sunflower. The word “Kansas” comes from the native Sioux Indian language meaning “People of the South Wind”.

Nebraska borders on the north, Missouri to the east, Oklahoma is on the south and Colorado borders Kansas to the west.

Let us start from the western part of the state. The western Kansas has a lot of open fields of agricultural land. The central region of Kansas changes from the rural to the urban and from plains to hills. It also has Wichita, the largest city in Kansas. In Wichita, you can enjoy the quirky museums and many of the aerospace firms.

Then comes the Flint Hills, the start of the high peaks. Some grasslands are spread over this section. On the east are bustling cities. Geographically, it is rugged and rocky. But that does not seem to bother the people who tend to settle here. As you move south, you can find the urban scenery giving away to a rural and poverty stricken population.

Topeka is the capital city. There are a plethora of destinations to visit. Some of them are Hutchinson, the city which has a space museum and an Underground Salt Museum. Lawrence is a liberal and fun city where to hang out with friends. It has numerous glitzy bars and cafes you can visit.

Manhattan is an educational hub where the young can get wild. Kansas City is the upscale part of the state and an ideal playground for the rich and classy.

Ride your car if you want to get to know the roads of Kansas. Public transport is not extensive but larger cities have a bit of public transport.

If you are in Kansas, you must not forget to taste the super-yummy BBQ. Famous restaurants like Rosedale, Gates BBQ, are best places to taste the BBQ.

How safe is Kansas

Crime rates in Kansas are some of the lowest in the U.S. Please follow common sense precautions no matter where you find yourself, and be extra cautious in the more populous areas such as East Topeka and North Wichita. All in all, you are very unlikely to experience any problems while traveling through the state.

Kansas is in the heart of the country’s “tornado alley”. Tornadoes and severe thunderstorms with high winds and hail are very common during the spring and summer months. Make sure you keep a radio on in the car, as most Kansas radio stations will update listeners on weather alerts. Should you hear the tornado sirens sounding, locate a suitable tornado shelter at once.

DO NOT stay outdoors to get a picture! Also, DO NOT try to outrun the tornado in your car! Tornadoes can shift their paths very suddenly and you may wind up driving directly into it.

Should the skies be cloudy, and the light take on a greenish-yellow cast, this is an indication of an imminent hail storm. If you notice anything unusual, please seek shelter immediately.

Ice storms and blizzards are also common during the winter. As with most weather in the region, these storms tend to be intense, but roll in and out fairly quickly due to lack of natural obstruction (e.g., mountains).


Warning: Parameter 2 to posts_where_recent_post1() expected to be a reference, value given in /home/nakedsou/public_html/artoftravel.tips/wp-includes/class-wp-hook.php on line 287 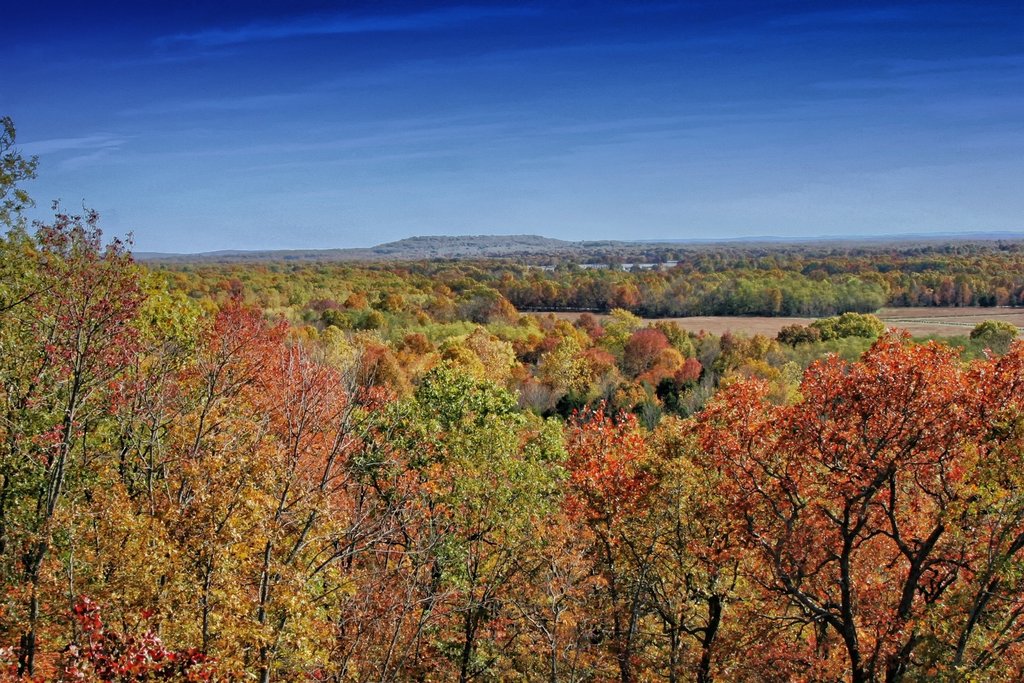 Warning: Parameter 2 to posts_where_recent_post() expected to be a reference, value given in /home/nakedsou/public_html/artoftravel.tips/wp-includes/class-wp-hook.php on line 287