Gurgaon (recently renamed to Gurugram) is a suburban city of India’s capital Delhi, just 1 hour away, in the state of Haryana.

Due to the IT boom, Gurgaon now boasts over a million inhabitants, slick office complexes, tall glass buildings and more shopping malls per square mile than anywhere else in India.

It’s fair to say that Gurgaon showcases an exhilarating glimpse into the “India of the future“.

Things To Do In Gurgaon

Honestly, there is nothing much to do from nature or scenery perspective.

Gurgaon, however, has tons of malls and multiplexes, so shopping, movies, and dining out are few of the things that you can engage in while admiring the urban growth that the city has achieved in such a short period of time.

A few of the places you should definitely check out as time permits: 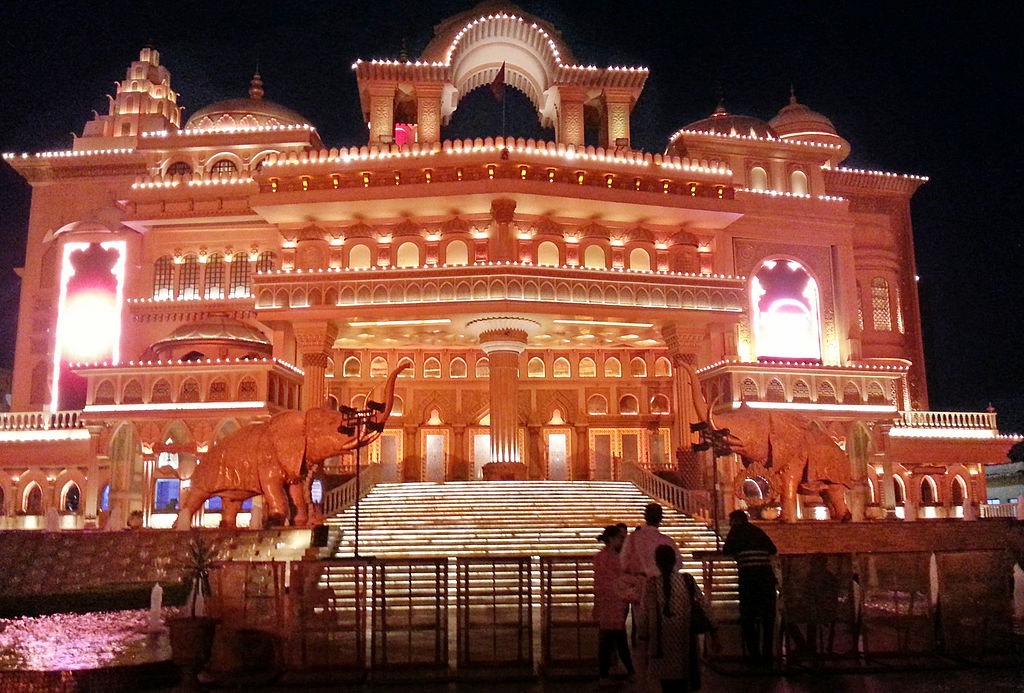 Photo by Ekabhishek CC BY SA 3.0 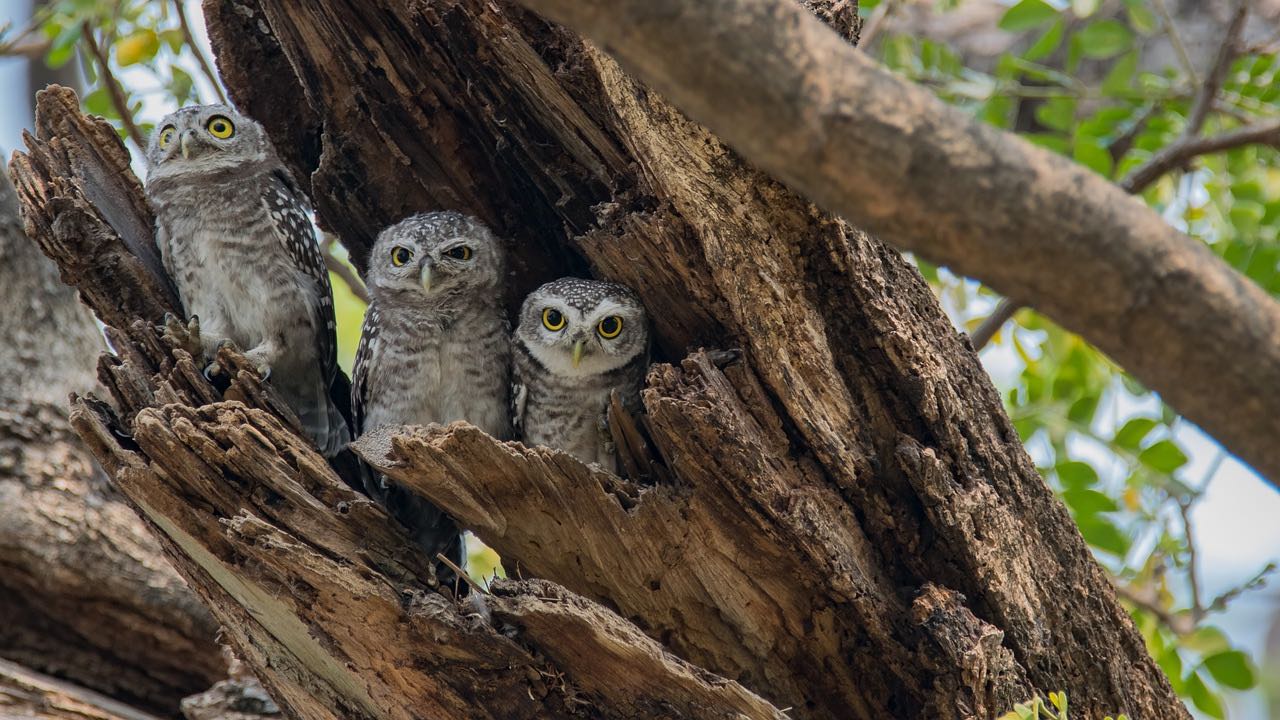 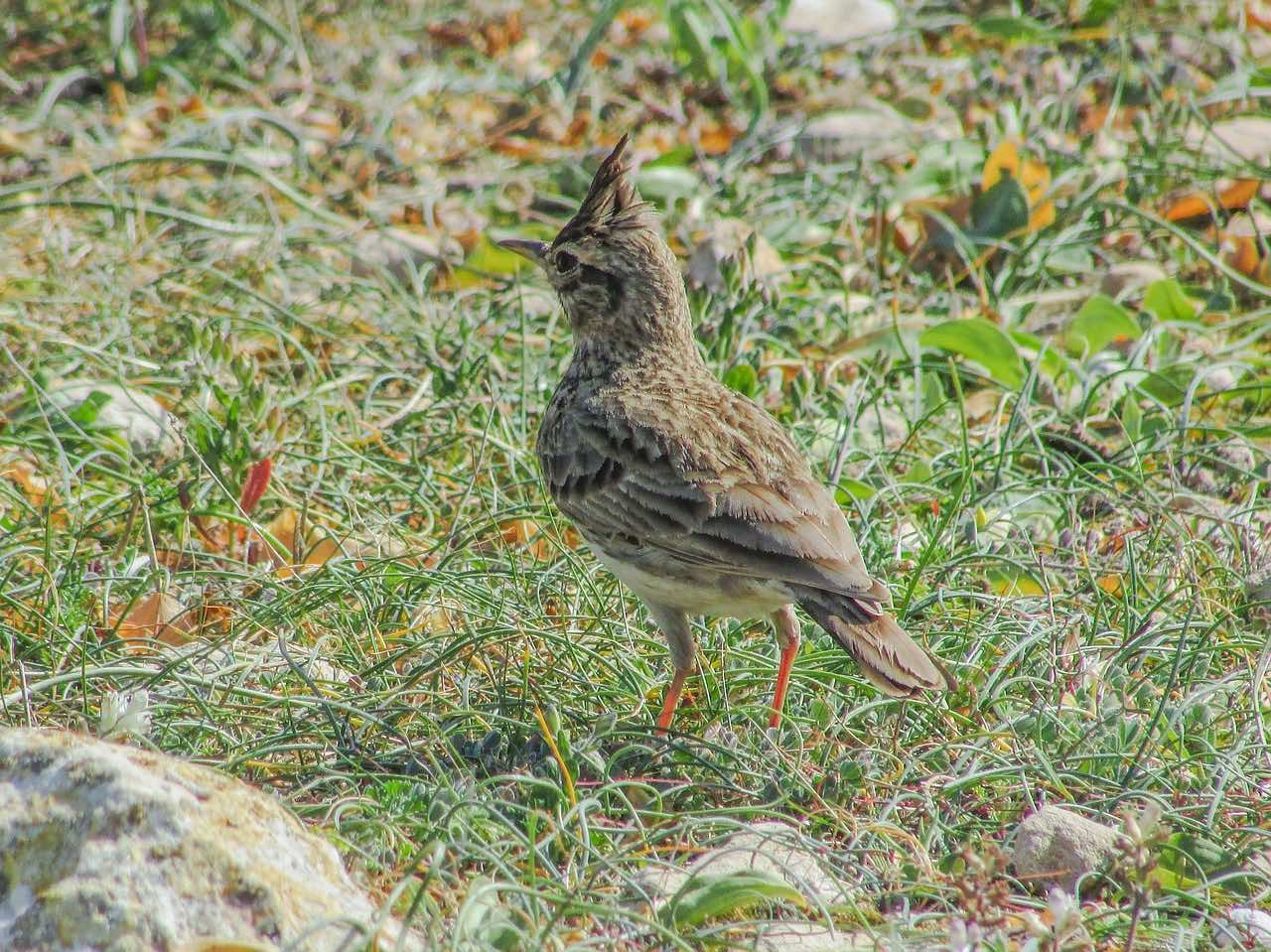 Winter runs from early November till mid-February; usually, January is the coldest month. In winters, temperatures may even drop to 2 degree Celsius. Fog on winter nights can last up to 7 hours. In March and April, the temperature is pleasant.

The summer starts in May and goes till July, with temperatures exceeding 40° Celsius at times. The heat is broken by the monsoon in mid-July, which pours rain until mid-September.

Delhi’s Indira Gandhi International Airport is just across the border of Gurgaon, a fact which no doubt adds to its popularity.

The northeastern part of Gurgaon is served by the Yellow Line of the Delhi Metro, which runs from NH-8’s IFFCO Chowk crossing along MG Road over the border towards Qutub Minar, Saket and straight to Connaught Place. Travel time is about 50 minutes.

National Highway 8, now an eight-lane expressway, connects Delhi to Gurgaon and Jaipur. Travel time is under 30 minutes in optimal conditions but is regularly jammed during peak hours.

Public transport within Gurgaon is, in a word, terrible.

However, one ray of hope is Rapid Metro Gurgaon, which connects Delhi Metro’s Sikanderpur station with the “Cyber City” office district to the north, and Golf Course Road to the south. Trains run every 6 minutes or so, the fare is reasonable and you can use Delhi Metro’s smart cards.

For short distances, you can also use rickshaw cycles. But be sure to negotiate the fare before you board one of them. It’s not uncommon to be asked for 10x the fair amount.

There are some intercity mini-buses which go from Gurgaon Bus Stand (near Police Lines) to Mall region and ahead on the MG (Mehrauli-Gurgaon) road. Cost is reasonable and comparable to rickshaw (mentioned above).

Taxis and rental cars are also available. Popular mobile app based aggregators like Uber and Ola are also plentiful and usually work out cheaper.

If arriving late at night at the airport or train station, be very wary of taxi drivers trying to scam tired and unprepared tourists.

A common scam is to drive you an area of town where there are roadworks or a roadblock, and tell you that the path to your hotel is blocked off and it’s not possible to take you there. They’ll then suggest to take you to another hotel, where they receive a commission for bringing customers.

They may take you to a number of hotels first which all say they are full up, so as to increase your desperation, and hence openness to paying more.

There have been reports also, of bringing tourists to a “travel agent”, who will feign ringing your booked hotel to confirm that either the way is blocked, or they are overbooked and there is no room available.

If you’ve let on that you were only staying in for the night, they may also try to convince you, that there are no hotel rooms available anywhere, and sell you an extremely overpriced private car ride to your next destination. This can be a very confusing and tiring process if you’ve just come off a long flight, short on sleep.

If you’re arriving after midnight, it is therefore highly advisable to have accommodation pre-booked and arrange pick-up from the airport or station with your hotel, or at least have the phone number with you, so that should you get lost or caught in a sticky situation you have someone reliable to call up.