The Arabian Sea is a region of the northern Indian Ocean bounded on the north by Pakistan and Iran, on the west by the Gulf of Aden and the Arabian Peninsula, and on the east by India.

The Arabian Sea has been crossed by important marine trade routes since the third or second millennium BCE. 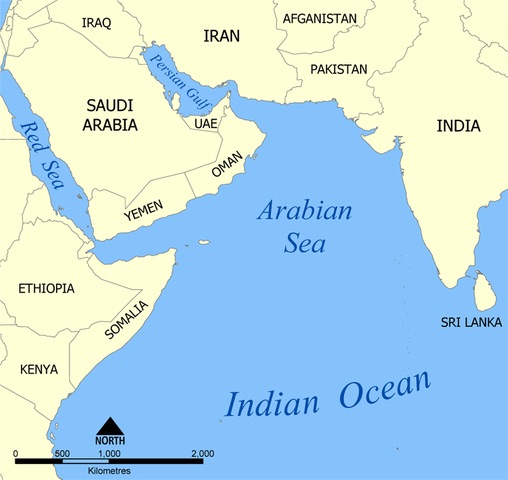 As you can see above, the Gulf of Aden in the west connects the Arabian Sea to the Red Sea through the strait of Bab-el-Mandeb, and the Gulf of Oman is in the northwest, connecting it to the Persian Gulf.

The Arabian Sea historically and geographically has been referred to by many different names by Muslim and European geographers and travelers, such as Persian Sea, Sindhu Sagar, Arabi  Samudra, Erythraean Sea, and Akhzar Sea.

The largest islands in the Arabian Sea include:

The Lakshadweep Islands is a group of islands in the Laccadive Sea region of the Arabian Sea off the southwestern coast of India. The archipelago is a Union Territory and is governed by the Union Government of India.

Astola Island, also known as Jezira Haft Talar in Balochi, or ‘Island of the Seven Hills’, is a small, uninhabited island in the northern tip of the Arabian Sea in Pakistan’s territorial waters.

Socotra also spelled Soqotra is the largest island, being part of a small archipelago of four islands. It lies some 240 km (150 mi) east of the Horn of Africa and 380 km (240 mi) south of the Arabian Peninsula.

Masirah is an island off the East coast of Oman.

The countries with coastlines on the Arabian Sea are: 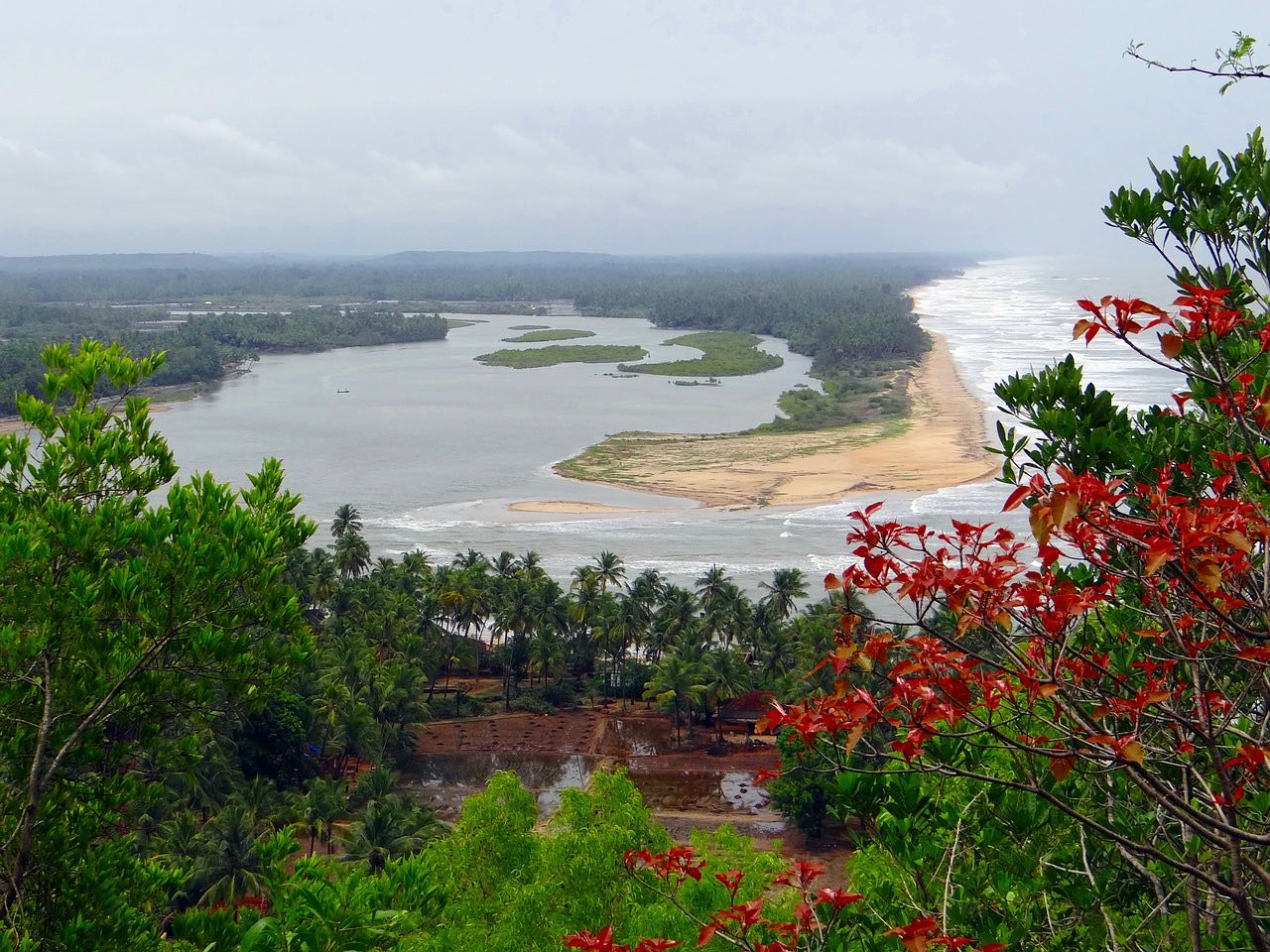 There are several large cities and ports on the seacoast of the Arabian Sea. These include:

The dead zone is an area in the Gulf of Oman that is completely depleted of oxygen, as a result of which it does not support marine life.

It is the world’s largest-known dead zone with an area larger than that of Scotland.