How Climate Change Is Going To Affect Travel

There is no doubt that each one of us has an idea about climate change. The rise in temperatures, the ozone hole, the ice sheets melting all point out towards the inevitable truth that our Earth is changing. And in the process, so are the beautiful places changing. 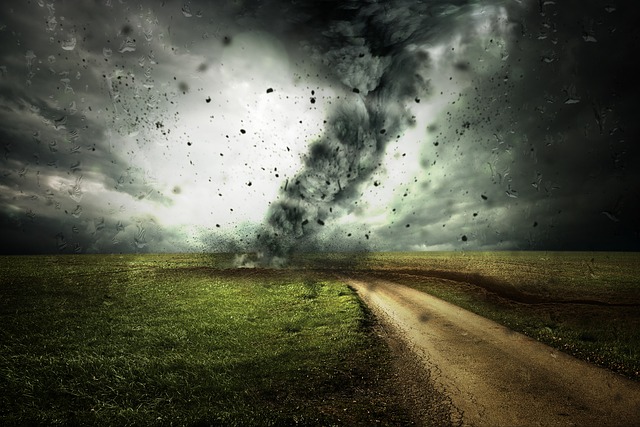 An increasing number of cyclones / The Art of Travel Partners

When the heat enters the Greenhouse, it tries to bounce back outside. But the glass stops it from retreating, hence trapping the heat of the sun rays within the house. In this way, the plants grow even in Winter.

The Art of Travel Partners

We use a lot of fossil fuels in our Vehicles. It releases gasses like Carbon Dioxide and Sulphur Dioxide which are greenhouse gasses. It means that they have the capability to trap the heat. When these gasses move above in the atmosphere, they form a layer.

The sun rays penetrate the layers of atmosphere and warm up the earth, but when it is time for them to bounce back they can’t. It is because the Greenhouse Gases absorb the heat. And in this way the temperature of Earth Increases.

The 2000-2010 was the hottest decade ever; you can imagine very well how rapidly the Earth is changing!

Before we move on to the effects of Global Warming, let us have a look at the amount of Greenhouse Gas Emissions in the U.S. 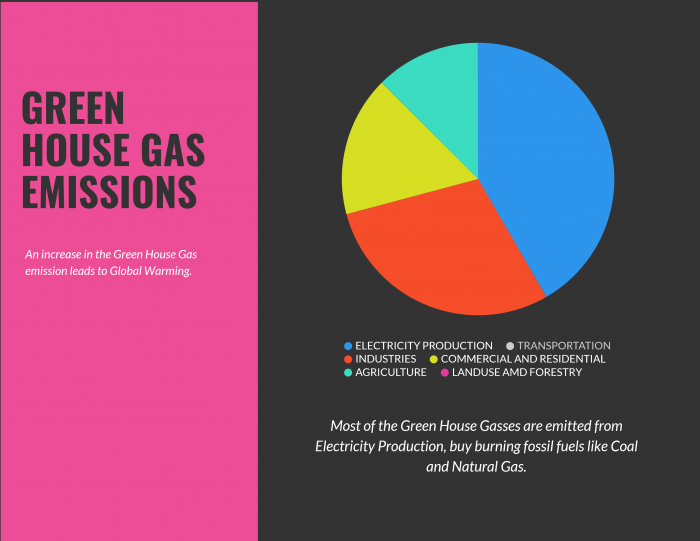 Infographic by The Art of Travel 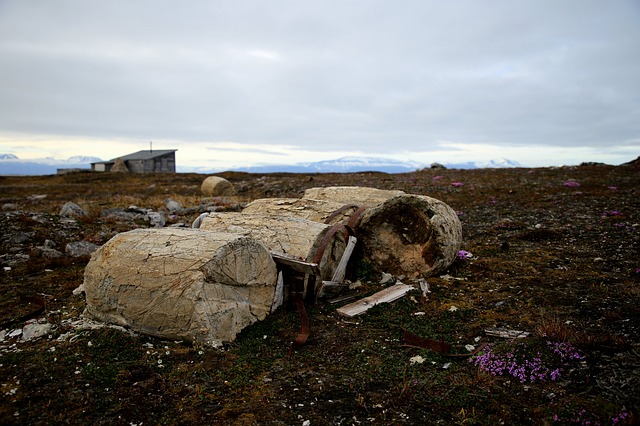 Permafrost Thaw in Alaska / The Art of Travel Partners

Alaska is double the area of Texas, and it spans on both sides of the Arctic Circle. Hence, making the US an Arctic Nation.

Alaska also occupies 20% of the Land area of the United States. As it is in the Arctic Region most of Alaska has the Permafrost. The layers of Permafrost are frozen soils underneath another layer of soil.

In the past 60 years, the temperature of Alaska has increased by 3 degrees Fahrenheit, which is, in fact, twice the increase as compared to the rest of the U.S.

As the temperature increases the frozen layers beneath the soil, start to soften, making the upper layer of soil susceptible to the change. Most of the highways and houses are built on the Permafrost which makes Thawing of Permafrost a nightmare. The frozen soil of Alaska is melting away very fast, and it is all because of climate change.

The glaciers are melting, and that is why Polar wildlife has nowhere to go. In no time we might have to say goodbye to Polar Bears!

If important steps aren’t taken as soon as possible, the temperature of Alaska is going to increase by another 4 degrees Fahrenheit by mid-century. 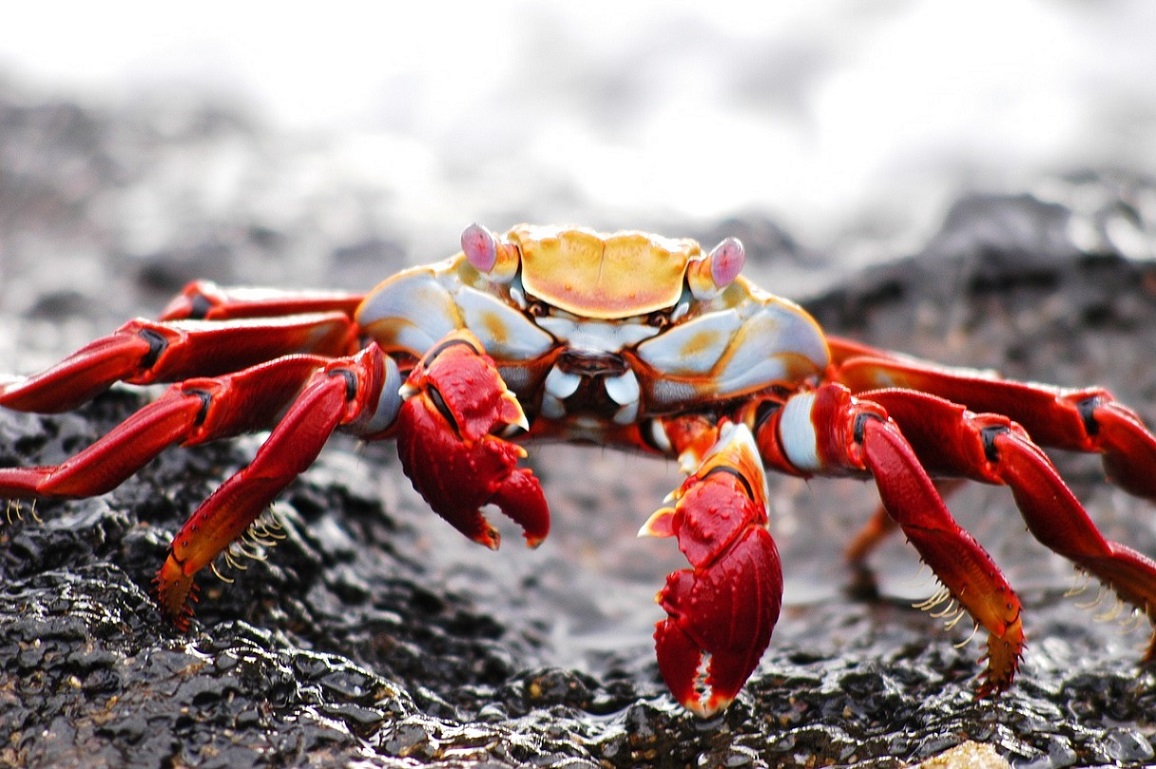 The Art of Travel Partners

The world-famous Galapagos Islands are near the Equator which makes it vulnerable to temperature rise.

As the Environmentalists predict- by 2100 the average Global temperature will increase by 2-4 degree Fahrenheit. As the Galapagos Islands are near the Equator it has more chances of experiencing a hike in temperature.

When the temperature of the islands increases what is gonna happen? The Rise in Temperature results in higher sea surface temperature. As we know the specific capacity of water is higher than the land, the sea water is going to get heated. Increase in Sea water temperature affects the El Nino current (increased rainfall).

It will also affect marine life- green turtles, Galapagos tortoise, marine iguanas. Sea level will rise by 1m and the pH of the water will drop, making it more acidic. These climatic changes will put a direct effect on beaches, mangroves, and wildlife (all the things why Galapagos is popular for). 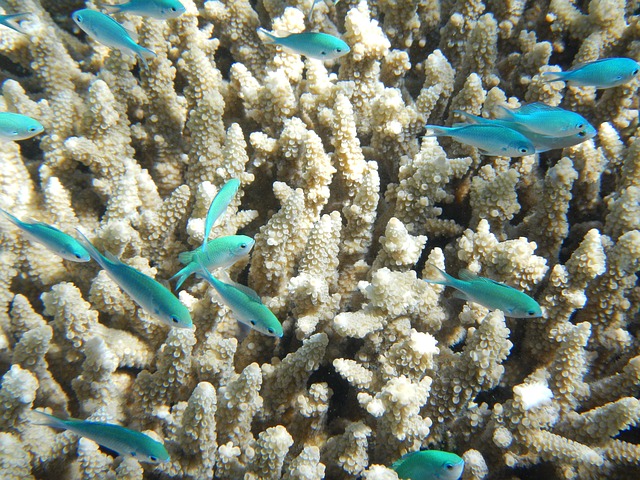 Reducing coral reef across the world / The Art of Travel Partners

Sri Lanka is a tiny island nation, and it emits a small share of greenhouse gasses as compared to the rest of the countries. Still, it is one of the few countries to be affected adversely by climate change. Sri Lanka is already on the brink of climate change whereas Galapagos has still to experience it.

Due to the increase in temperature, 40 migratory bird species are endangered. The prolonged droughts have also increased the decline in some amphibian species.

The decrease in pH forces the corals to inhibit the growth of shells. And sea level rise also decreases the number of coral reefs in the Sri Lankan Coast. Climate change turns the attraction of Sri Lankan tourism to ashes.

These are just a few instances of what is going on on our planet. And how it is affecting the tourism industry. Either visit these places before they run out of their beauteous charm or follow steps to decrease the Climate Change.

Did you know that a round-trip coach ticket from New York to San Francisco accounts for two metric tons of carbon dioxide emissions? So, unless and until it is necessary to avoid air travel for business (resort to video-conferencing). 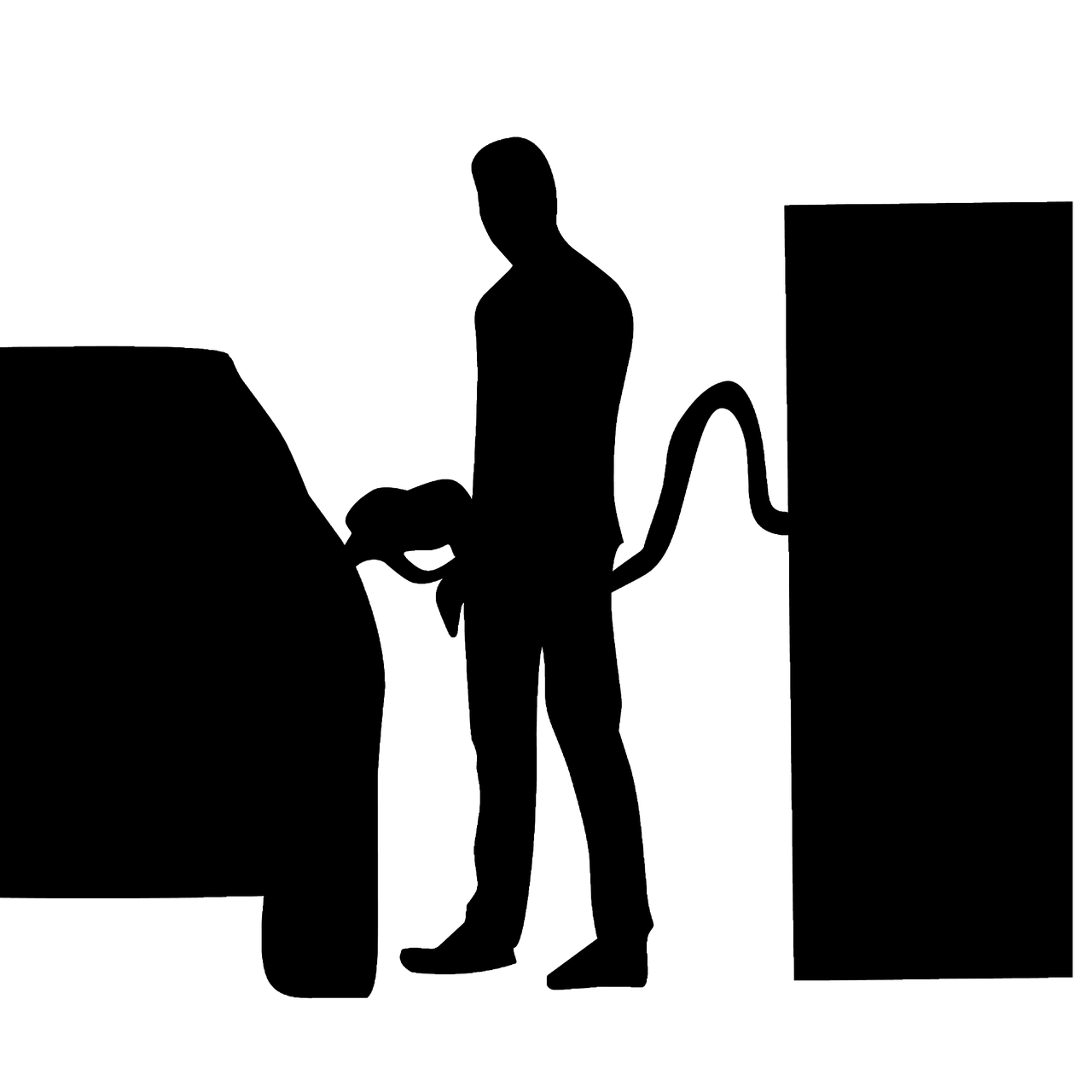 Let’s reduce our carbon footprints / The Art of Travel Partners

Use a hybrid, and avoid using your car. Bicycling and walking are the environment-friendly way of getting around.

Use Energy Star products, as they generate less heat. If possible use renewable energy resources. Like, install solar panels if you live in State with Net Metering law state.

From the 26% gasses produced by transportation, 13% Greenhouse gasses generate from vehicles transporting food products. So, use locally produced meat and dairy instead of using the ones transported from Latin America.

It will reduce the greenhouse gas production through transportation, and it will also save the rainforests in Latin America which get cleared for building farmlands.

Categorized in: Infographics, Nature Travel, Did You Know