Sentimental cards, boxes of chocolates and bouquets of roses come to mind when we think about Valentine’s Day. But some countries ditch these traditional tokens of love and embrace something seemingly bizarre. This Valentine’s Day let us enlighten ourselves, by learning about the variety of Valentine’s Day traditions throughout the world.

France is often referred to as the most romantic country in the world. As wonderful and exciting as love is, there is a side to love that is as ugly as love is beautiful. We are talking about rejection, the infamous unrequited love and the scorn that comes alongside. France is not just the capital of romantic love, but it also has a history with this darker side of love.

In the past, there was a tradition called “Drawing for Love” in which men and women gathered in houses facing each other. Then men called out the names of women they fancied, and it ended up in a pairing game. Those women who were neglected or rejected by men indulged in a separate game around the bonfire. This game involved cursing the men who rejected them. As the years went by the game grew out of control, and consequently, the government banned “Drawing for Love” throughout France. 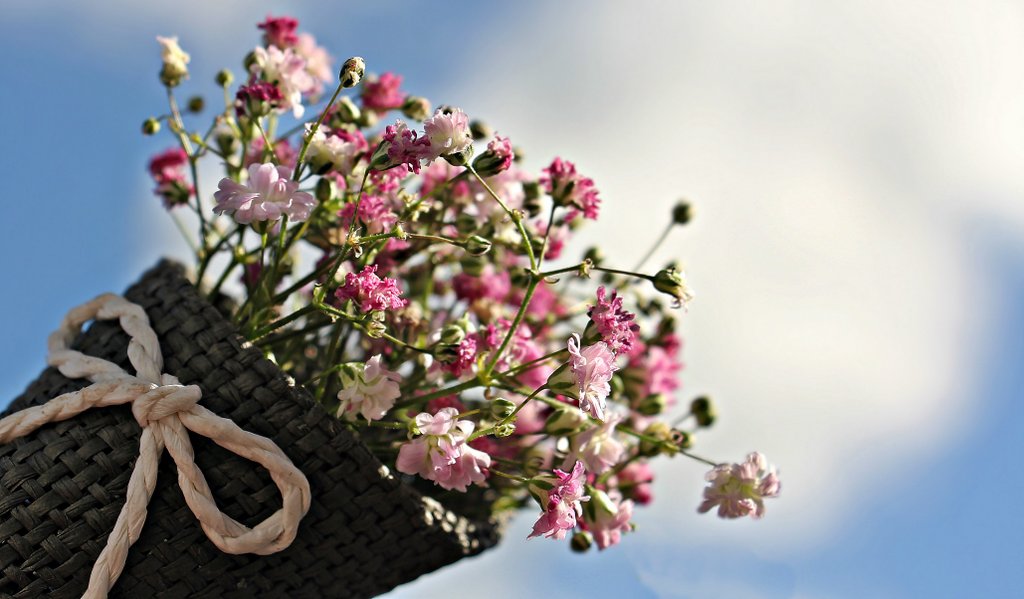 We often imagine Valentine’s Day being about men pampering their partners with chocolates and flowers. But V-day in South Korea takes a U-turn. On February 14th women start gifting their partner’s flowers and chocolates. This continues for a month until March 14th when the tables turn. Starting March 14th, guys shower their girlfriends with flowers, chocolates, and other gifts. This day is called “White Day.” For singles, April 14th is “Black Day,” when they mourn their singlehood with a bowl of black noodles.

In Wales, Valentine’s traditions have some surprising tweaks. On January 25th the Welsh celebrate Saint Dwynwen, who is the patron Saint of Lovers. On this day lovers give each other not just any gift, but personalized gifts.  However, that is not all. The Welsh still celebrate Valentine’s Day in addition to Saint Dwynwen’s day. For Valentine’s Day men gift “love spoons” to the women they admire and love. These wooden spoons have symbols carved into them, and each symbol has a different meaning. For example, if you get a spoon with a key carved on it, then you are the key to his heart. Isn’t that a cute tradition?

Getting married on Valentine’s Day sounds cliché, but many couples opt to say their vows on this romantic day. During Valentine’s Day, the Philippines becomes the marriage hub for couples from around the world. In malls, hotels, and most public places, hundreds of couples line up, each ready to take their vows on this special day. What are you waiting for?! Fly to the Philippines; your vows await you! And if not, then go just to witness the sheer madness of love. 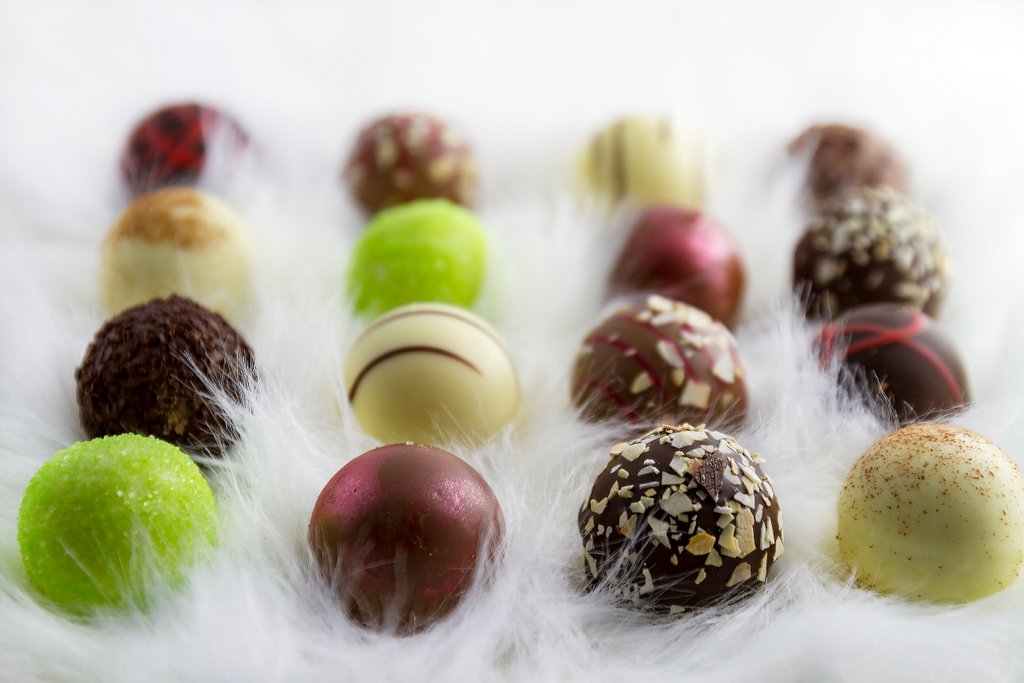 It is hard not to talk about Chocolate concerning Valentine’s Day, and Italy is no exception to this rule. Baci Perugina is a type of chocolate covered with hazelnuts that is served as a traditional Valentine’s gift in Italy. These little pieces of silky chocolate hold a message in the wrappers. So, when you receive chocolate, unwrap it ASAP!

WEAR A HEART ON YOUR SLEEVE

It takes a lot of courage to come out and admit your love for someone. This gesture becomes even harder when you display it in front of everyone. In South Africa, women literally wear a heart on their sleeves during V- Day. They pin their sleeves with the name of their love interests, and in this way, the guys come to know about women who have a secret crush on them. It is a bold and courageous move taken by South African Women. 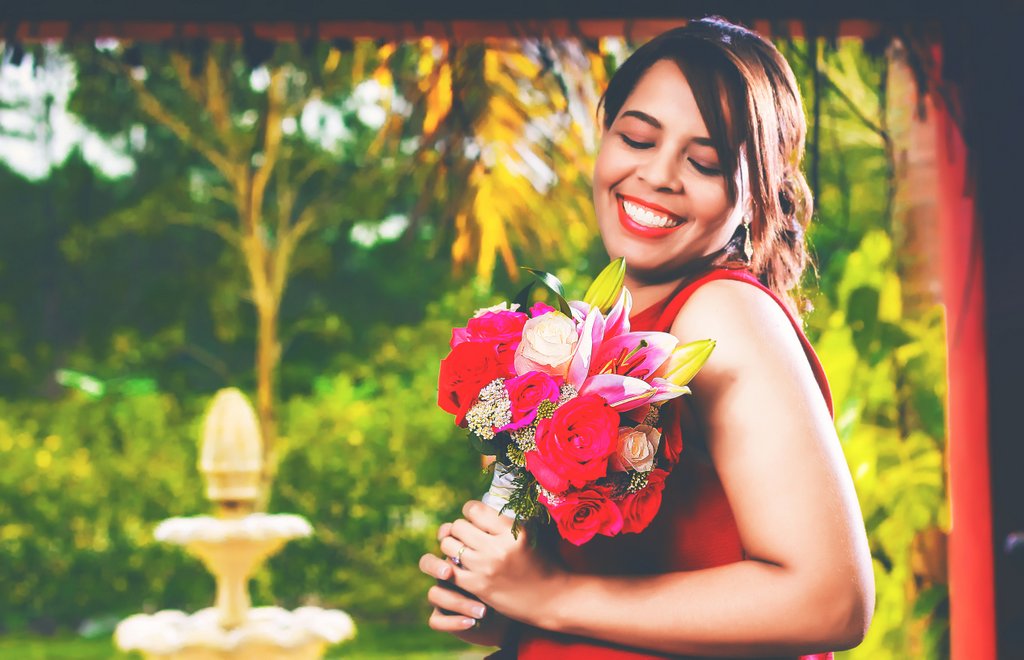 It sounds weird already, doesn’t it? This tradition is entirely real. In England, women used to wet bay leafs with rose water and place five of them on their bed. Each corner of the pillow held a bay leaf, and the fifth one was placed under the pillow in the center. Why did women do this? Women did this ritual to dream of their future husbands. Nobody knows whether it worked or not, but this Valentine’s Day tradition brought a smile to everyone’s face and hope into their lives.